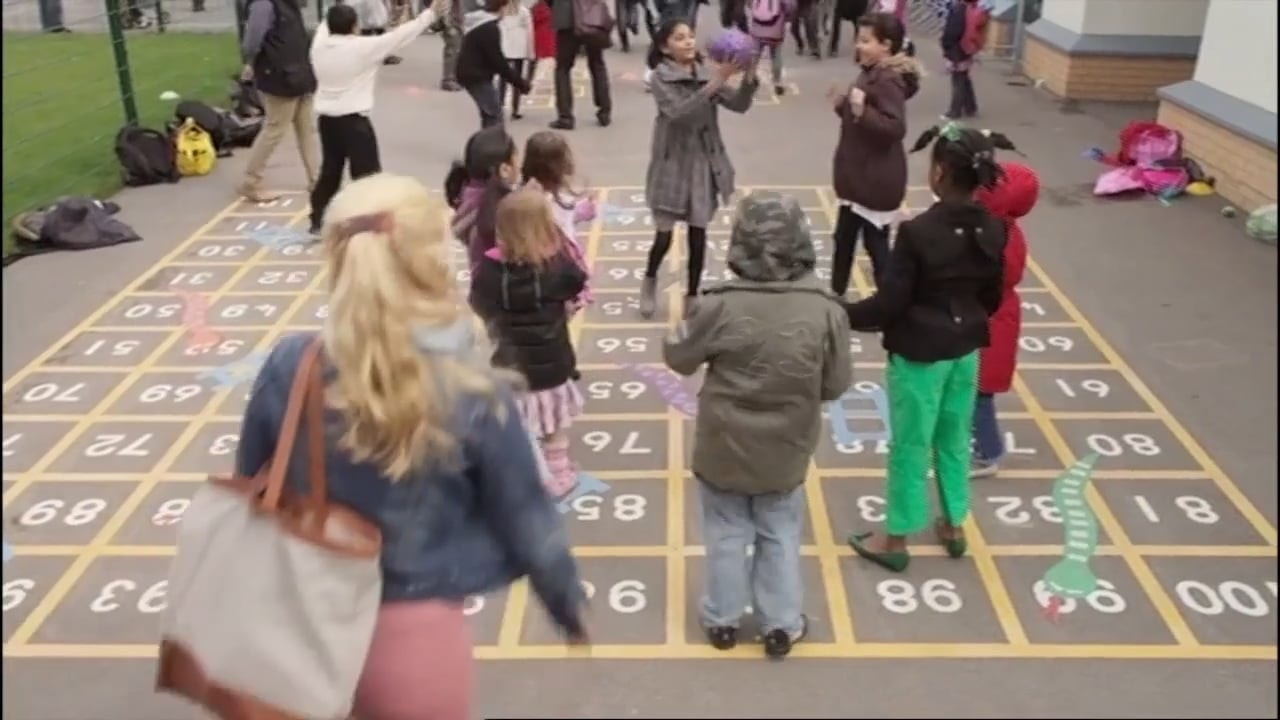 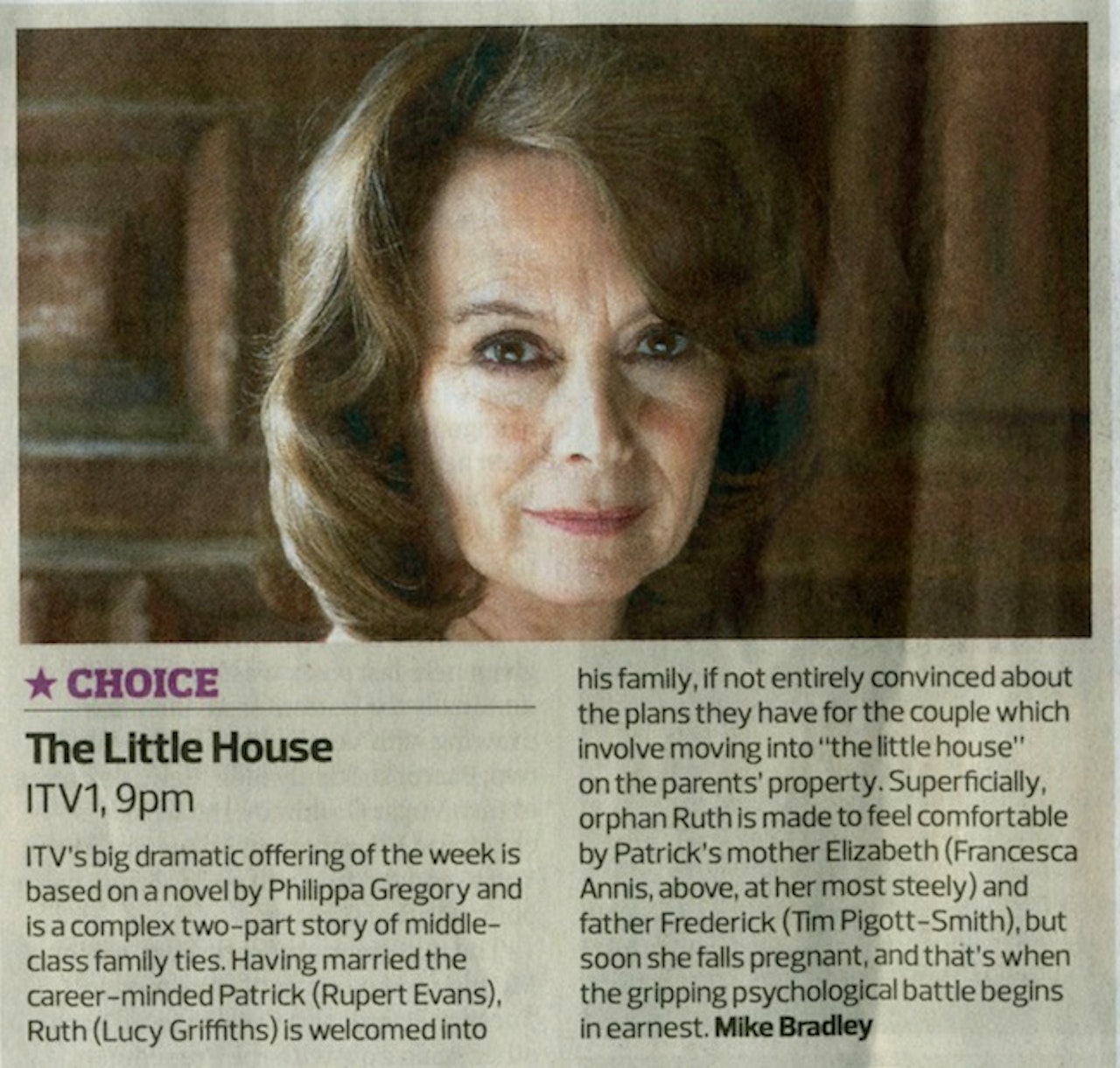 This thriller, explores the psychological power struggles within one family.
BAFTA winning actress Francesca Annis (Cranford, Jane Eyre, Reckless) has been cast to star in the drama alongside renowned film, stage and television actors Tim Pigott-Smith (Alice in Wonderland, ENRON, Foyle’s War) and Rupert Evans (Emma, The Palace, Hellboy) and rising star Lucy Griffiths (Collision, Robin Hood, U Be Dead).
Ruth (Griffiths), is married to career minded Patrick (Evans) and is pushed towards the limits of her own sanity when she becomes entangled in the lives of her wealthy but interfering in-laws Elizabeth (Annis) and Frederick (Pigott-Smith).
After falling unexpectedly pregnant, Ruth finds herself swept along on a tide of apparently well-intentioned family gestures which leave the previously independent teacher detached from her former city life and living in ‘the little house’ at the end of her in-laws’ driveway.