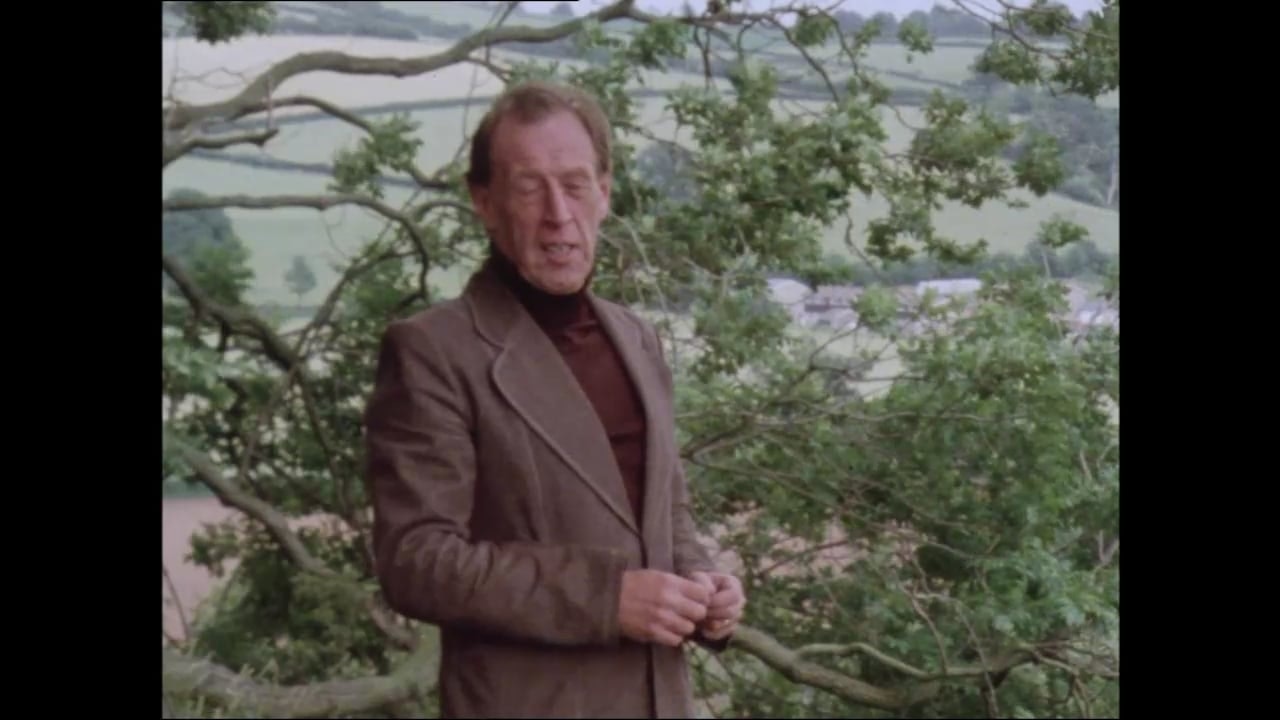 The Country and the City_01_Title_1

The Country and the City
directed by Mike Dibb.

An extremely dense translation to film of Raymond Williams’ 1973 book of the same title which traces images of ‘nature’ and ‘town’ through 200 years of English literature. The connections Williams establishes as he traces the history of Tatton Park near Manchester - ‘an almost perfect example of how the English country house has influenced if not dominated our images of the country’ - are often startling and the film’s style continually illuminates the overall argument. All of the details taken from writers, painters, landscape artists and from 19th and 20th history of major urban centres are placed within a framework of class-based economic history - ‘the country and the city are parts of an interacting system dominated by a single class’- and the result is a unique TV essay. Michael Dibb, the director, has worked well with Williams to ensure that every image, every snatch of sound-track plays its part in the structure.