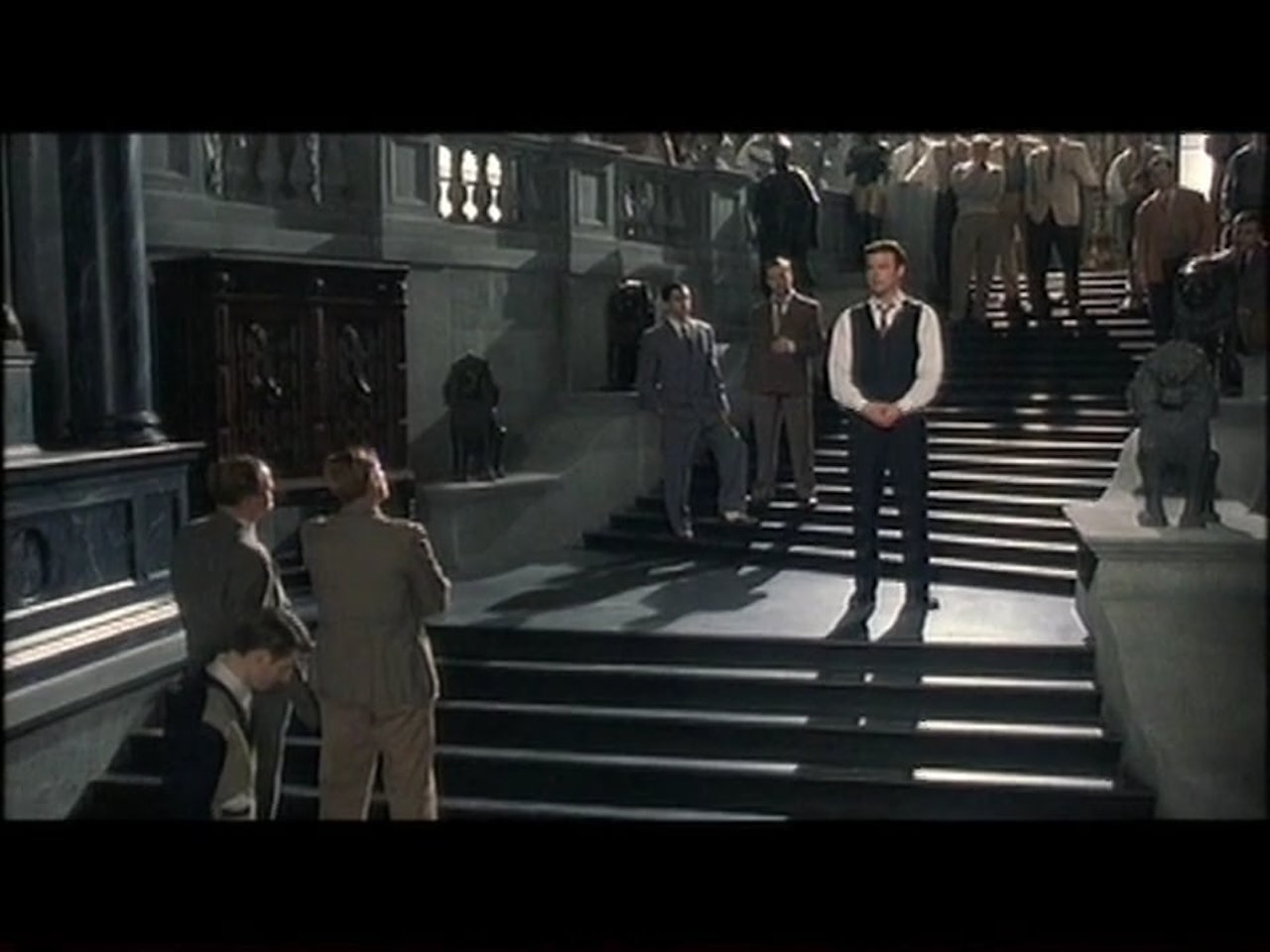 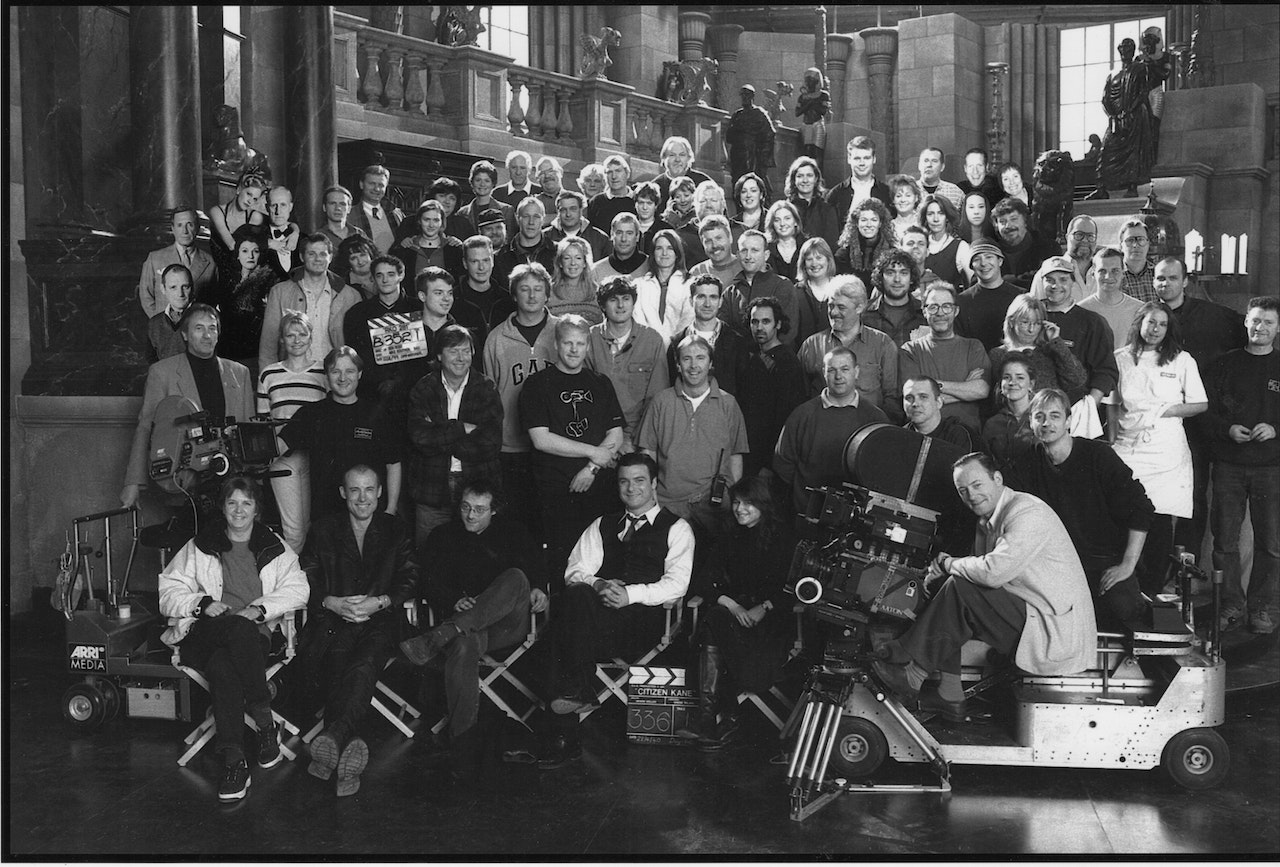 This was an extremely happy movie to make. I’d lost count of how many times I had seen Citizen Kane  so the chance to  recreate scenes from the movie and tell the story of its production was a dream gig.
Ben and I wanted to be as authentic as possible and not cheat with such a well known classic and we did everything in our power to remain true to an iconic classic without resorting to parody. The film was shot in and around London. Kane’s “Xanadu” was a composite of a decaying  St.Pancras Station Hotel , various rooms at the V & A. and Leighton House in Holland Park.
The Hollywood restaurants were well know art deco London eateries and we were only permitted to film between the hours of midnight and 7 in the morning. I used a lot of boosted practical lighting to avoid time consuming “get in and outs” and to maximise the time Ben had with his cast.
There were interesting  challenges in the scenes of the shooting of Kane.  We had to use historically correct lighting units that were seen in frame.  We had to replicate the original lighting set ups. We also used reverse angles looking back at the crew and the lighting had to still be modelled and not flat. I used a number of techniques including painted shadows on the sets, more modern units rigged just out of frame above antique units, and that “old trick but it might just work” of artistic license especially as were were working in colour.
When the AD called “that’s a wrap” on the final day of photography we all cried. We just wanted to go on. it was as if the ghosts of the original unit were with us.
The film won the Golden Globe for Best Motion Picture made for Television