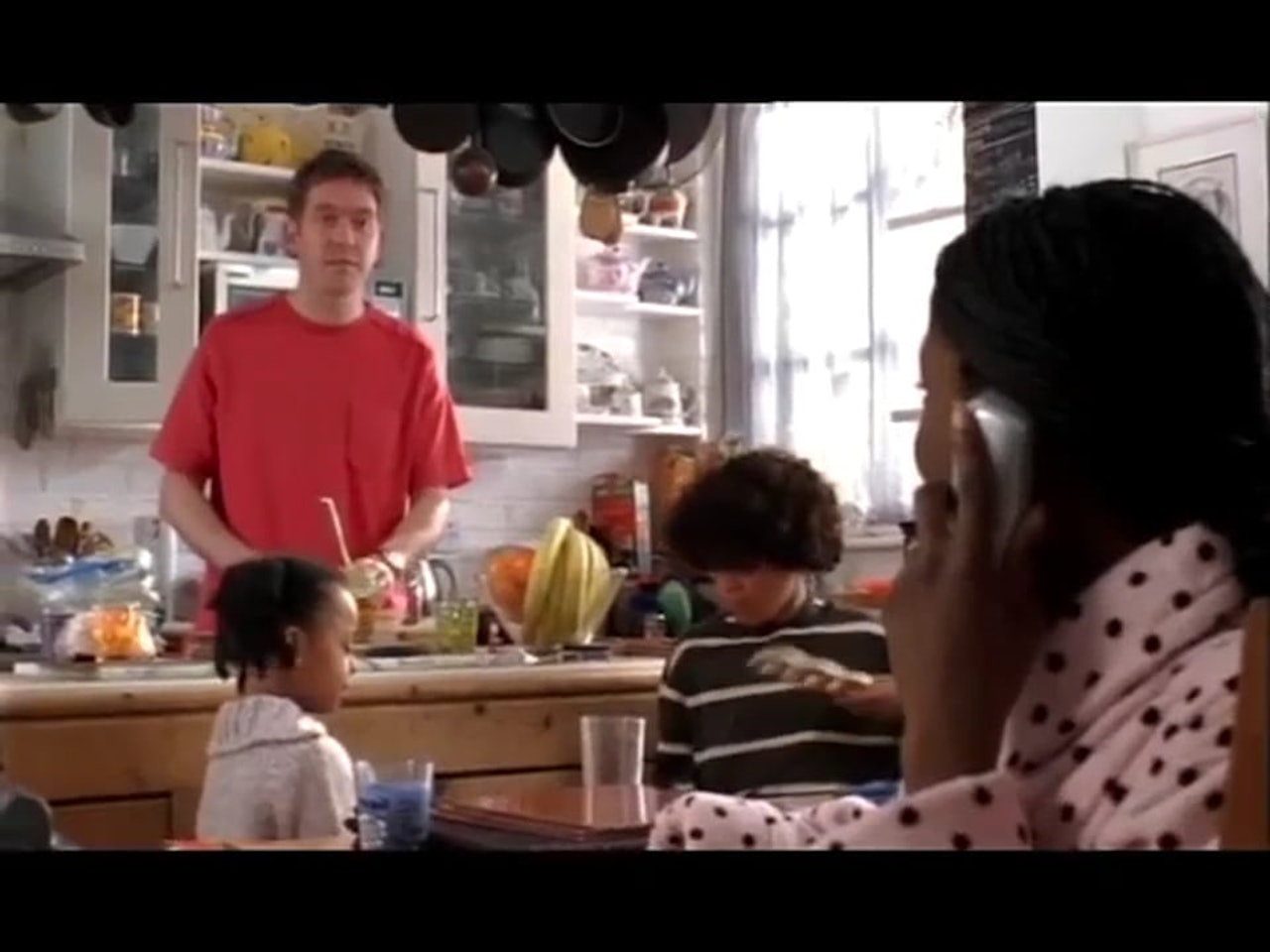 Lifeline was shot on super16 on a very tight schedule and as it was for BBC TV, it was a full 2 hours screen time (no commercial breaks).

The main protaganist, Peter Brisco, lives in a glass and steel contemporary house which reflects both his financial status and the somewhat sterile nature of his existence. It was a difficult location cinematographically with many different reflective surfaces at a multitude of angles.

Although in the end one would be hard put to spot the influence, I discussed the work of Nan Goldin with Jamie. I have always been taken by her early New York photos and have been particularly drawn to her use of practicals in the rooms she was photographing in. As is often the case, aesthetics and practicality fused harmoniously. In order not to see film lights reflected in the surfaces, I decided to use contemporary practical lights that would both shape the scenes and could be seen in reflection and not have to be concealed. It was also an opportunity to use the notion of reflections as mirrors of Peter’s emotional confusion and grief.

I also wanted a sense that there is always something or someone observing Peter as he struggles to cope with the events enfolding him. I kept the camera gliding and following him, echoing the narrative, without being visually distracting. It was tough to do this in the house without seeing camera etc. but with patience and a lot of black cloth my crew and I succeeded.

We only had a limited amount of time to shoot the tube sequences. Jamie and I wanted to use steadicam to link the characters and pre-planned the moves in fine detail. Shooting went like clockwork due in no small part to excellent operating from Roger Tooley.

Colour is very important to me and here, in conjunction with art department, I echoed what was happening to Peter emotionally as the narrative progresses. His brother in law’s domestic life is warm and homely. His own abode, though surrounded by warm practicals, is shot through with the steely hard blue of the neon sculpture. London is bleak and wan until his discovery of a long lost love brings colour back (albeit temporarily) into the city. I love the light in the final two scenes. The intense clinicality of the life support room echoes his unflinching sense of revenge and in the final walk away from us through the graffitied underpass there is (literally) light and maybe hope at the end of the tunnel.