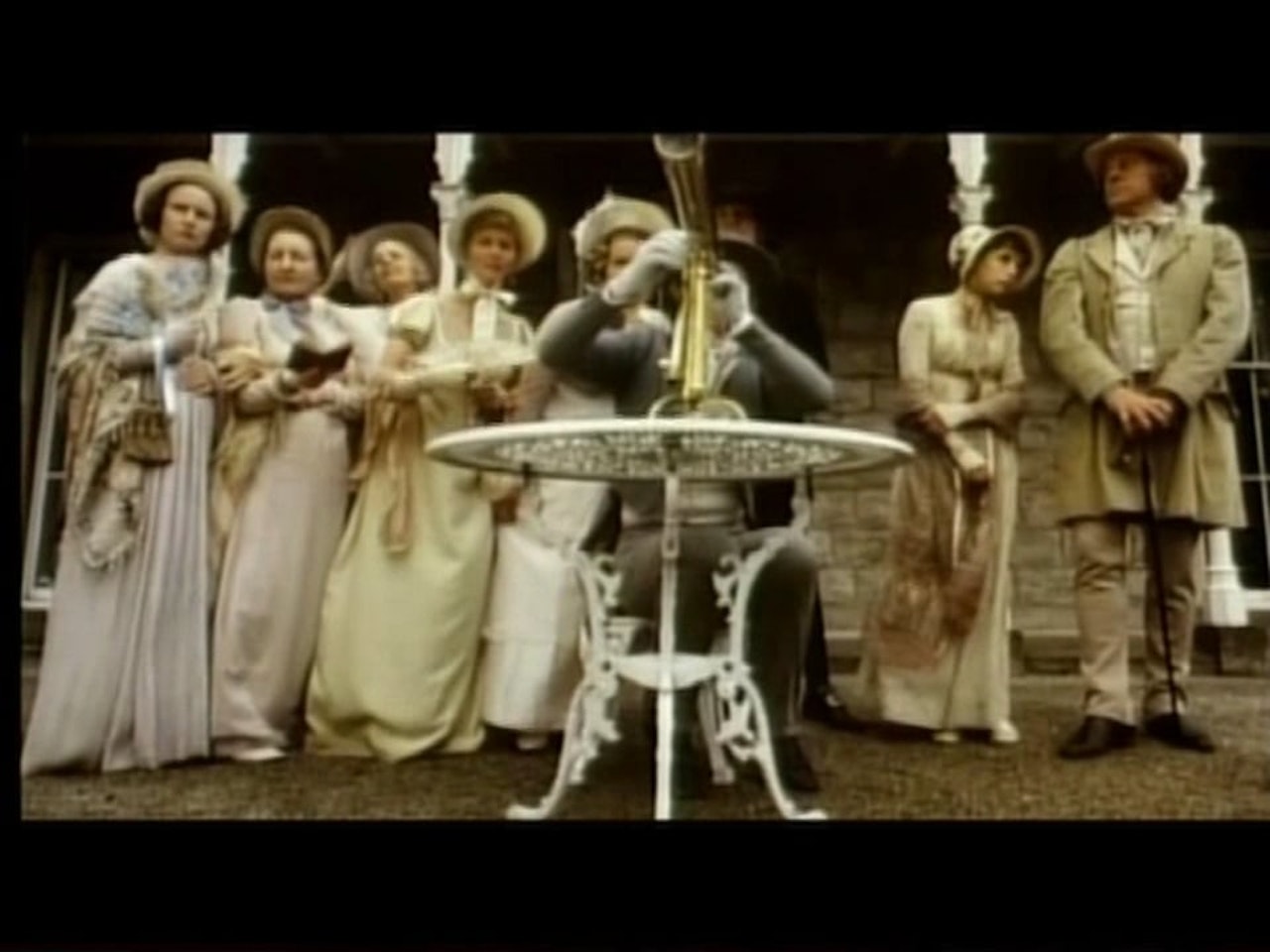 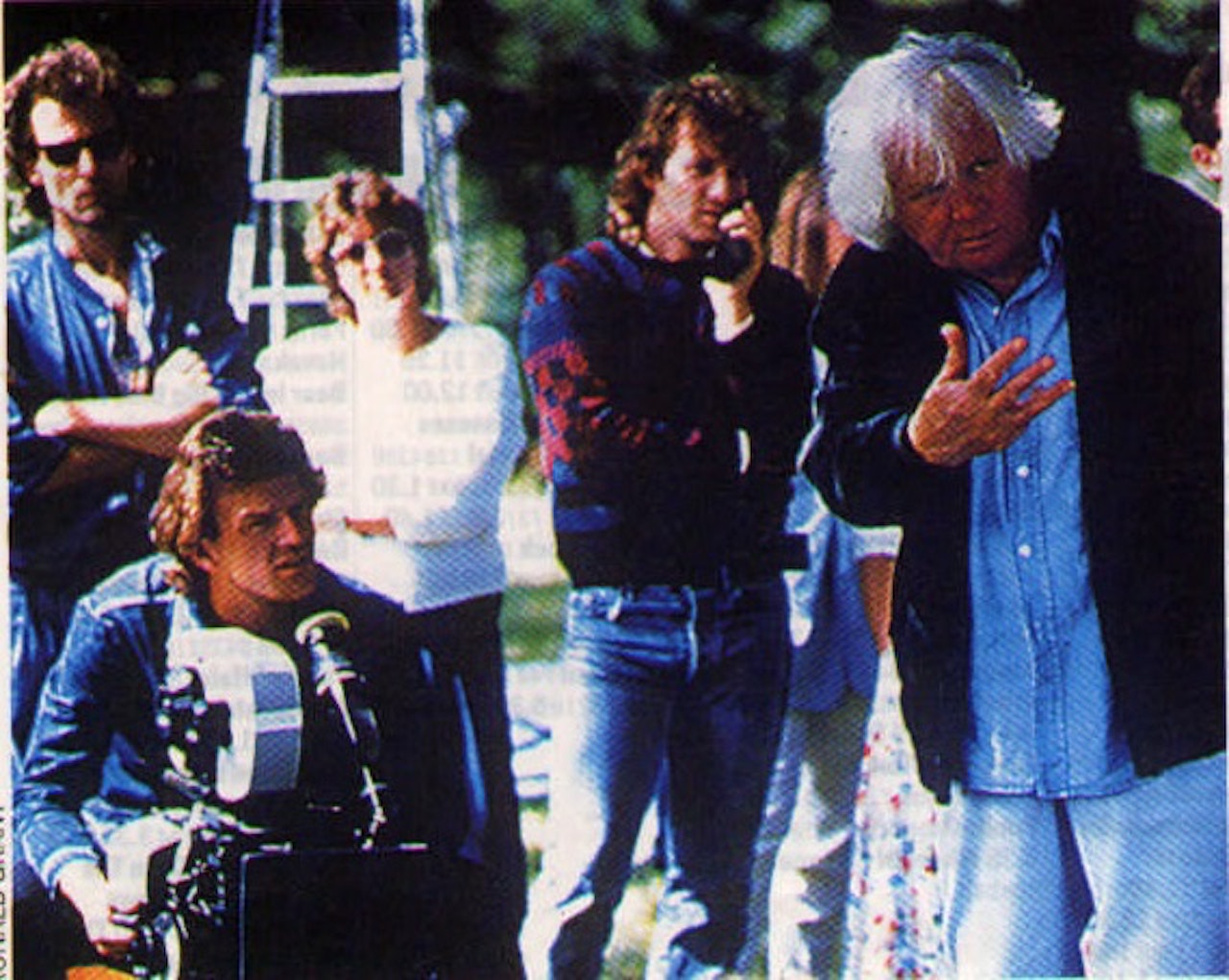 The film is a fictionalized retelling of the Shelleys' visit to Lord Byron in Villa Diodati by Lake Geneva, shot in Gaddesden Place.[2] It concerns their competition to write a horror story, which ultimately led to Mary Shelley writing Frankenstein and John Polidori writing The Vampyre.