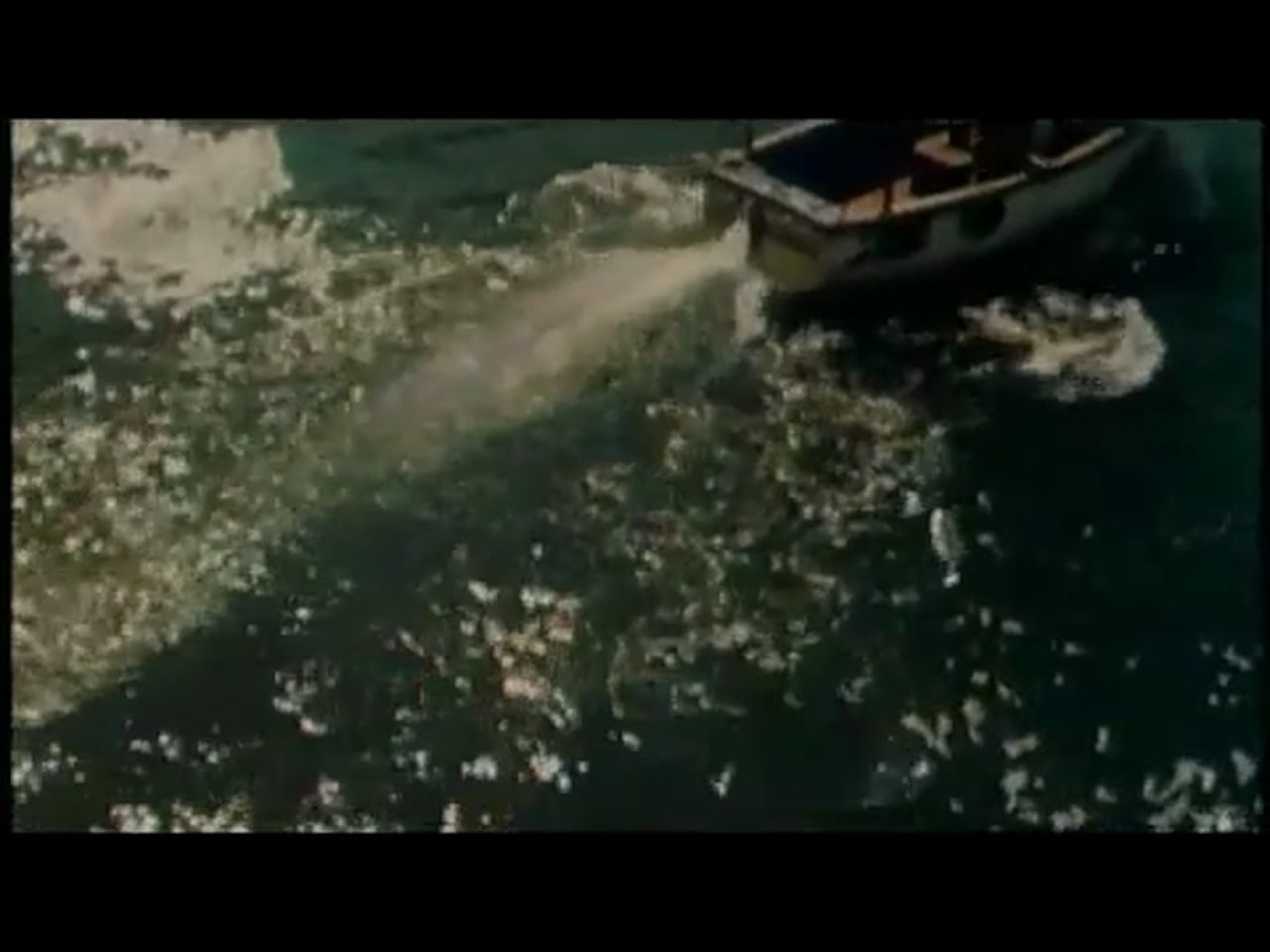 Aria produced by Don Boyd from Virgin Group's visual section consisted of ten short films by a variety of directors. It was entered into the 1987 Cannes Film Festival.

Each segment features its director's visual accompaniment to arias and scenes from operas. Each film has minimal dialogue (some none at all), with most of the spoken content being the operas' lyrics (libretto) in Italian, French, or German.

I was privileged to be asked to shoot the segment "Depuis le Jour" from Louise with Derek Jarman. I met with him in his appartment in Tottenham Court Road. The shoot was a delightful 3 day affair. It’s an experience I will always remember. A chance to be with a charming, intelligent , involving genius.