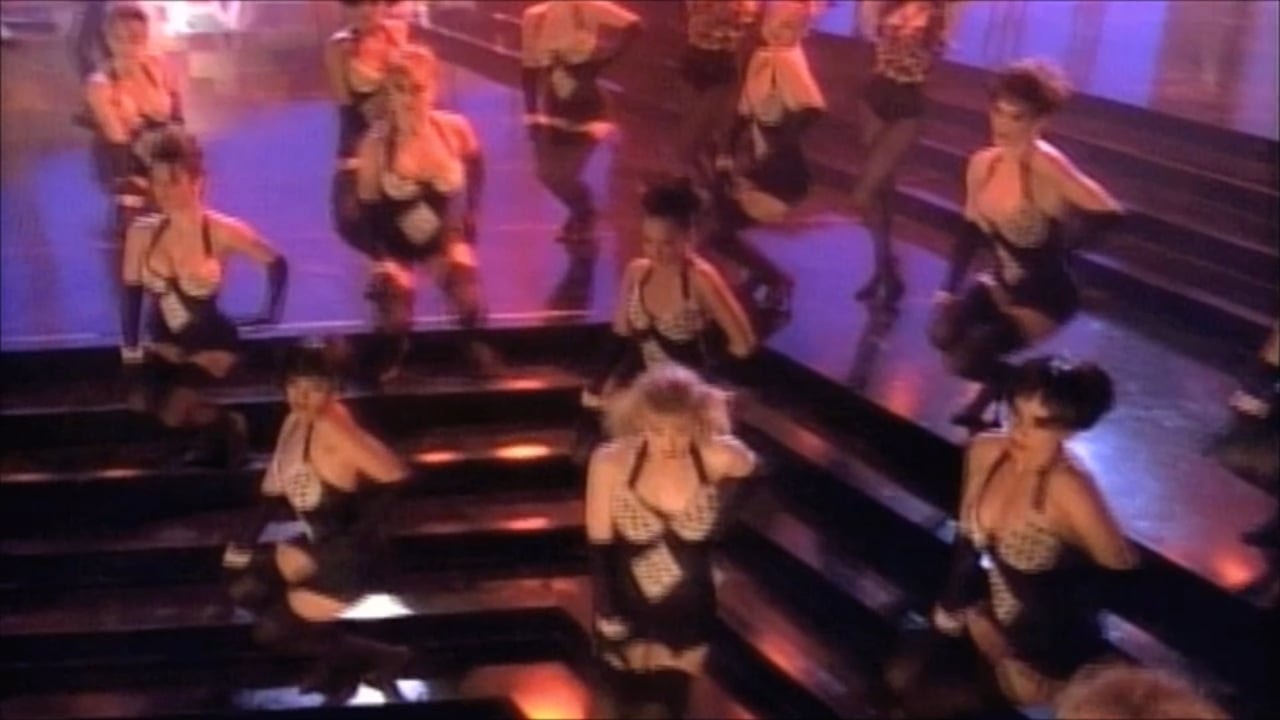 I remember flying in from London.

Being taken straight to the Valley in a limo and dropped at a big old rehearsal space bathed in hot searing afternoon sun.

A guy with a walkie talkie checked me out and opened the door.

I entered the darkness. The door closed behind me.

The only thing I could see with my sun bleached eyes was a pool of bright light on the far side of the building..

Instantly one knew who the distant figure was.

It was Prince rehearsing the choreography.

I saw Rebecca Blake , my director, standing by a table in her long black leather coat.

I tapped her quietly on the shoulder to say hi without disturbing things.

We kissed each other on the cheek and carried on watching il maestro at his work.

When the playback finished, Prince looked over to Rebecca and walked off the set towards us.

He gave his all on the set. You could rely on him to deliver pure energy into your lens.

His moves were never misjudged. Even in a tight, long lens'd, remote head, close up there was only joy as Prince and the frame found the groove.

I am very proud of these videos. The day scene at the railway station was shot at night so the beams of light from the lights outside the upper windows would not be diluted by ambient light.

The performance part of Cream was shot in front of city hall in downtown LA.

I knew I'd arrived where `i belonged at that part of my life. we would take over, I think for three nights, the front of the town hall.

We had cop cordons, the works. I had the great Shane Hurlbut as my gaffer and he was full of ideas and understood what and where I was coming from stylistically. He showed me a trick with the big moving lights to double there usage with mirrors and it really gave the performance footage an extra buzz.