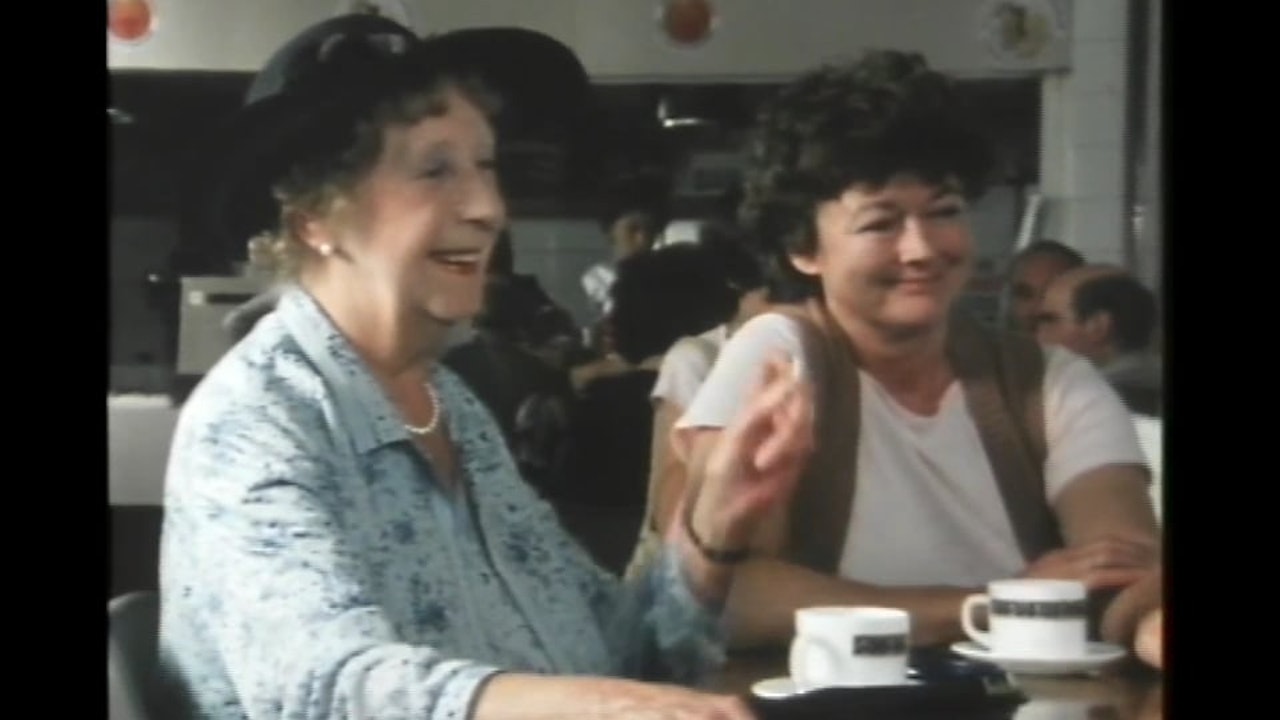 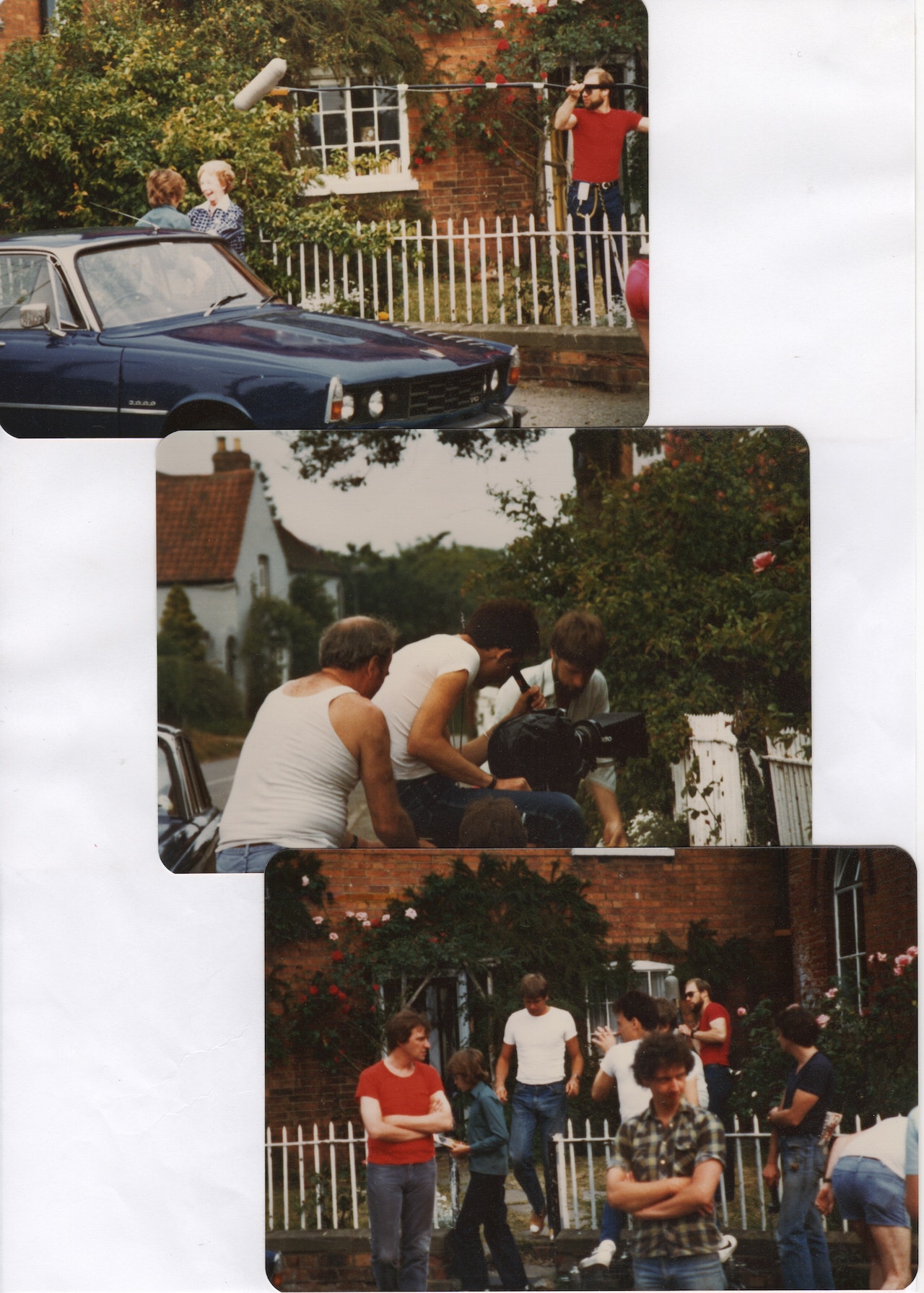 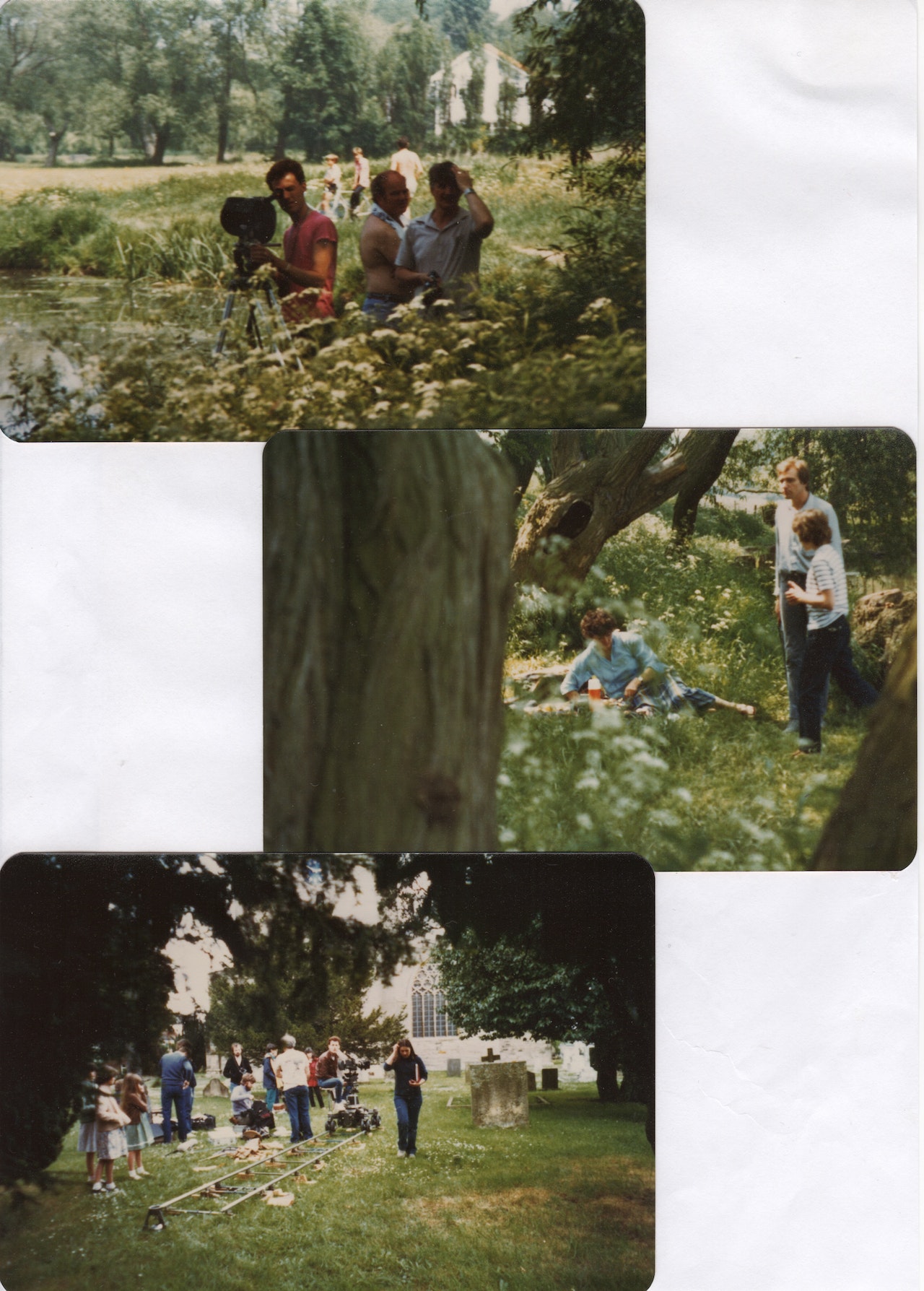 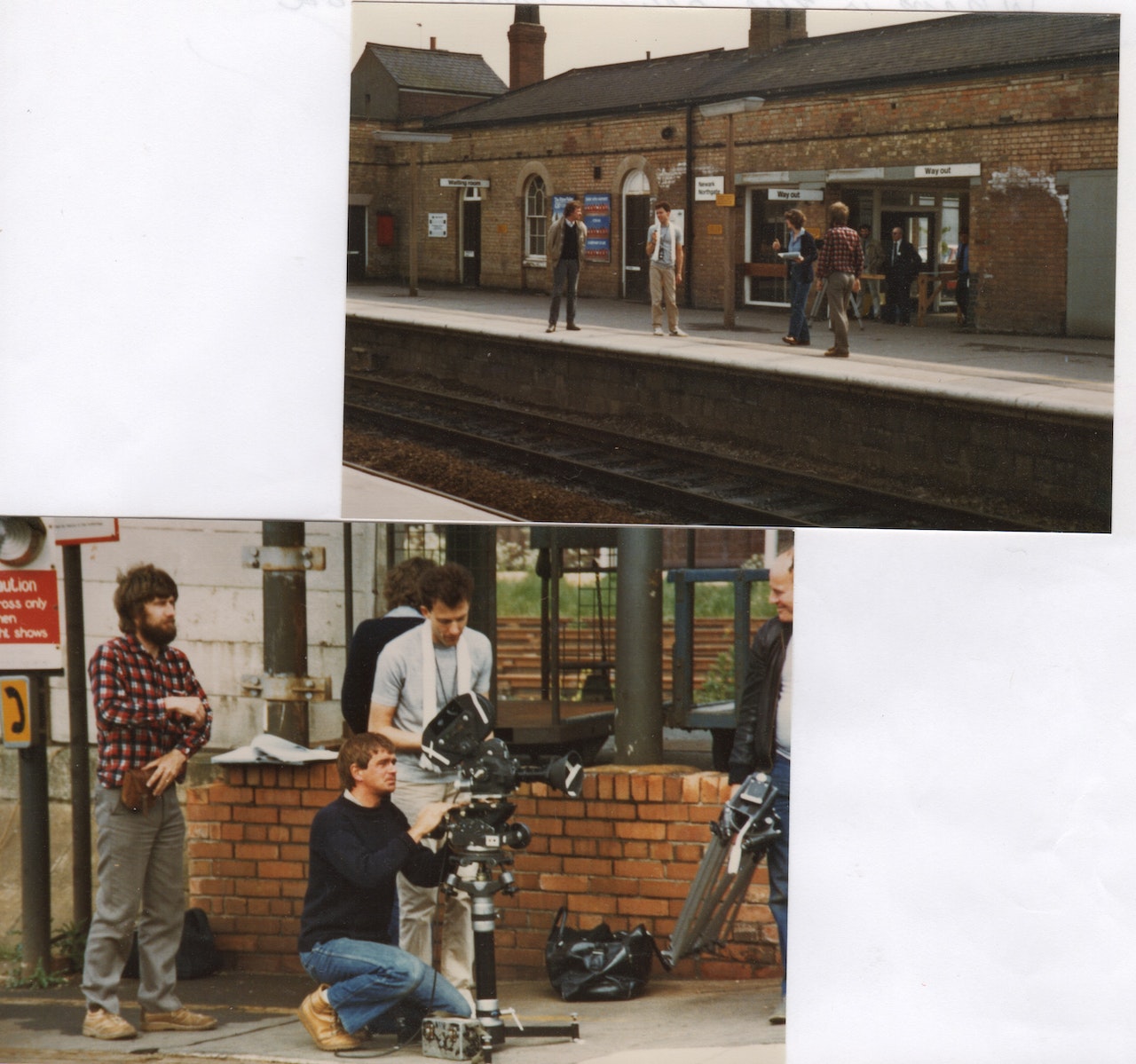 The night before filming was due to start Mona Washbone, the veteran British actress took to her bed with an infection. David & I scoured the village we were using as a location for a Mona Wishbone "look a like". We found someone and until Mona Recovered we shot from behind her double with the other actors then shot Mona's close ups etc when she recovered.
It's a film that deals with dementia made before people talked about it much. David Wheatley, the director made an award winning film about Magritte whilst still at the RCA. This film has many surrealist touches in it despite its factual subject matter. I think its highly underrated as a drama. I am very proud of the cinematography. David was a brilliant collaborator who gave everyone a chance to show what they could do and add to a project.