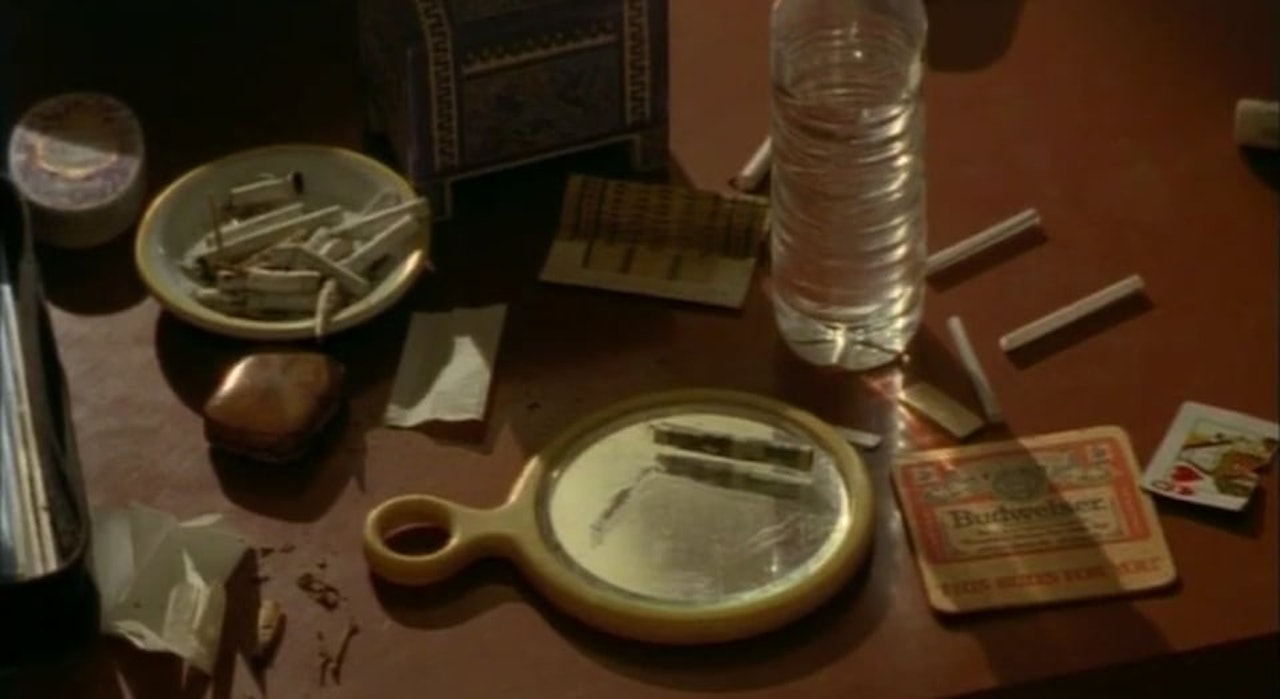 I was sent the script for this movie by the directors/writers Jim & Iris Klein. It was a no-budget film to be made in LA , Vegas and Chicago. Jim is a well known painter and Iris a top drama coach both living in LA.

I was attracted to it by it’s poetic stream of conciousness writing. It delves into the inner thoughts of four women each involved in prostitution.

I wanted to work naturalistically yet tried to “inhabit” each of the woman’s worlds with the camera both compositionally and tonally.

As many of the woman’s “workplaces” were hotel rooms, Gail O Grady ( producer and cast member) managed to secure what rooms were vacant at Ceasers palace in Vegas. No two rooms being the same there, I reacted to what I found in each suite then manipulated that with lights to reflect the narrative in conjunction with some inspired “found” art direction by Sharmagne St. John- Silbert.

It’s very much a mood piece shot on a variety of donated Kodak emulsions which gives the piece an interesting set of textures.

We shot over four weeks with a small totally volunteer crew. it was tough but very very rewarding.

This ultra low budget film can definitely be called independent.However because of the influence of one of the backers i did get to fly to and from Vegas in the Caesar's Palace private Lear Jet.We used the hotel for many of the hotel room scenes. The film won an The Diamond Halo Award at the Angel City Film Festival, Los Angeles