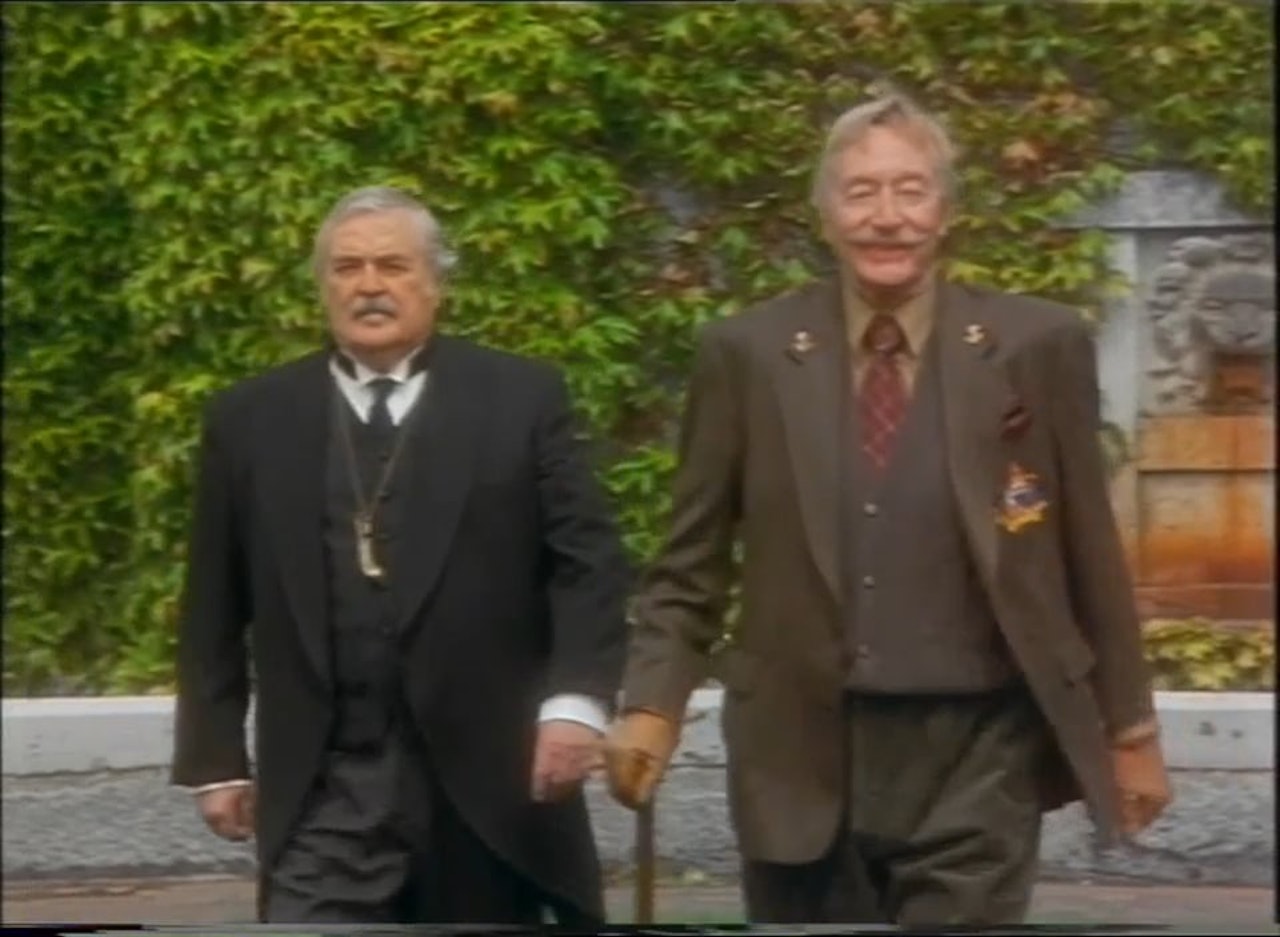 sometimes one takes a job for reasons other than artistic satisfaction. This was just such a case. The producers had been very loyal to me in the past, The cast included Judy Geeson who I had watched in all those swinging British films of the 60's and I was in Canada anyway. We shot on Vancouver Island, the weather was sunny every day and we didn't have to replicate people shooting guns or blowing things up. I did my best to make a film that fulfilled its fantastical but ludicrous plot.