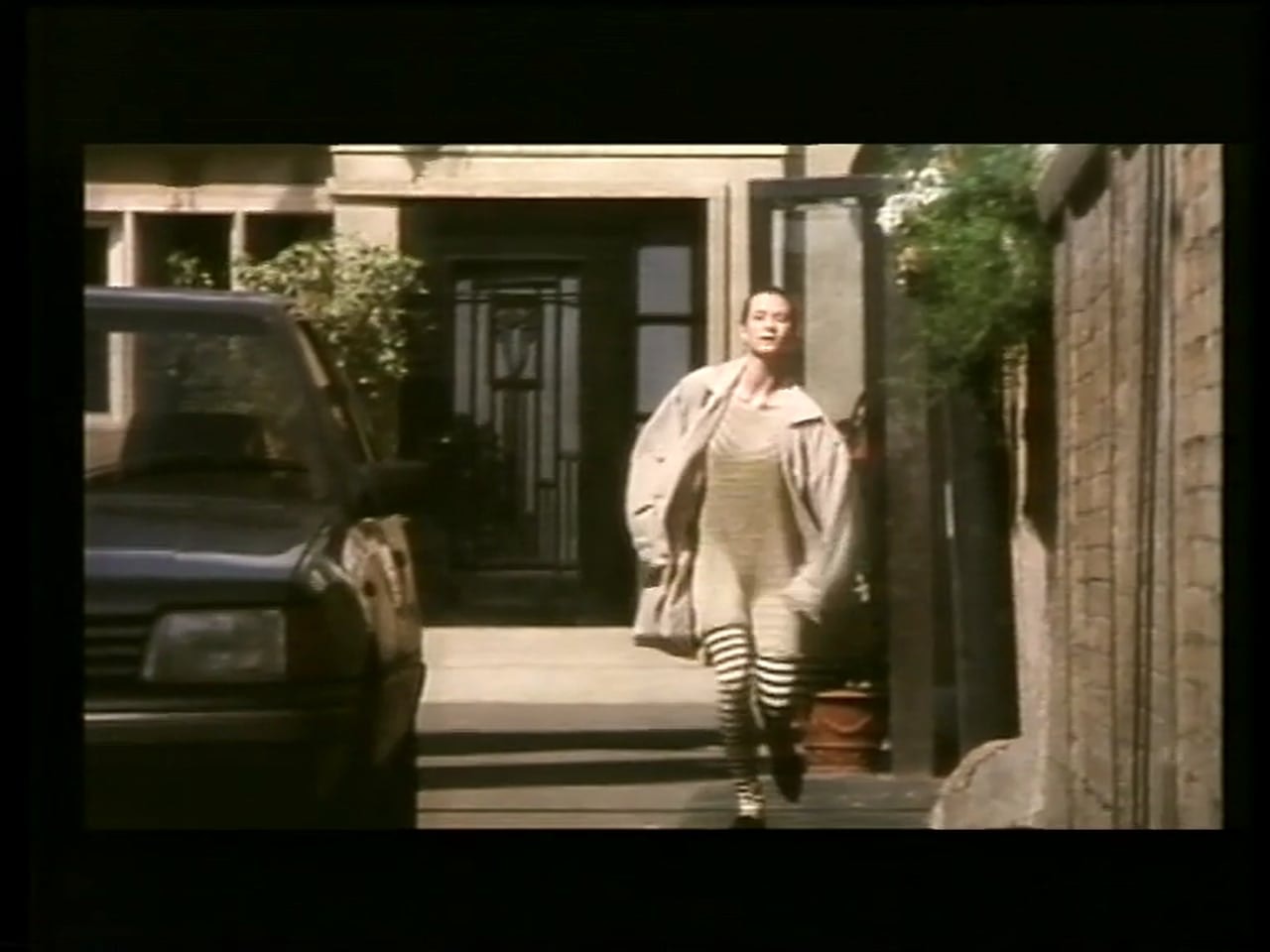 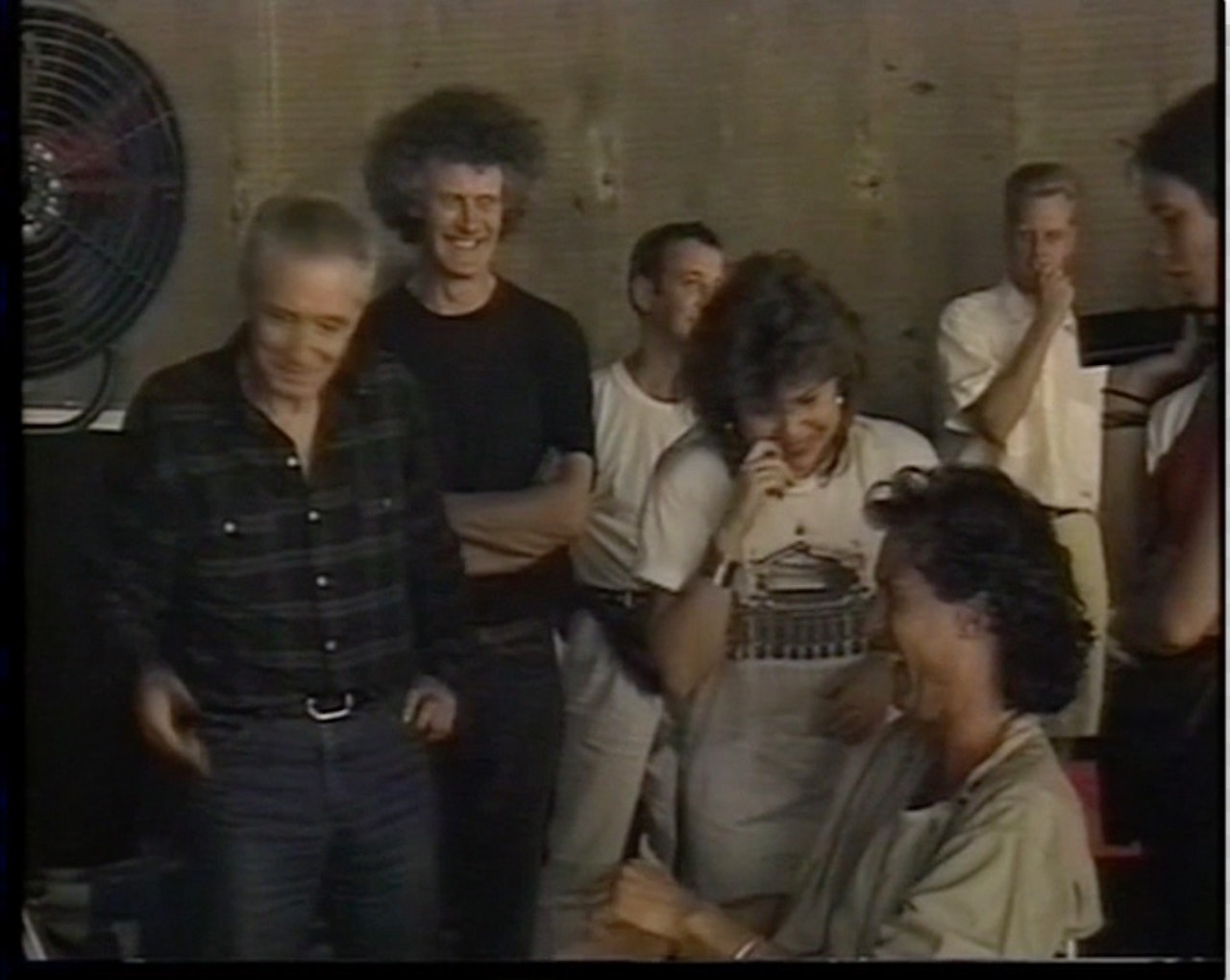 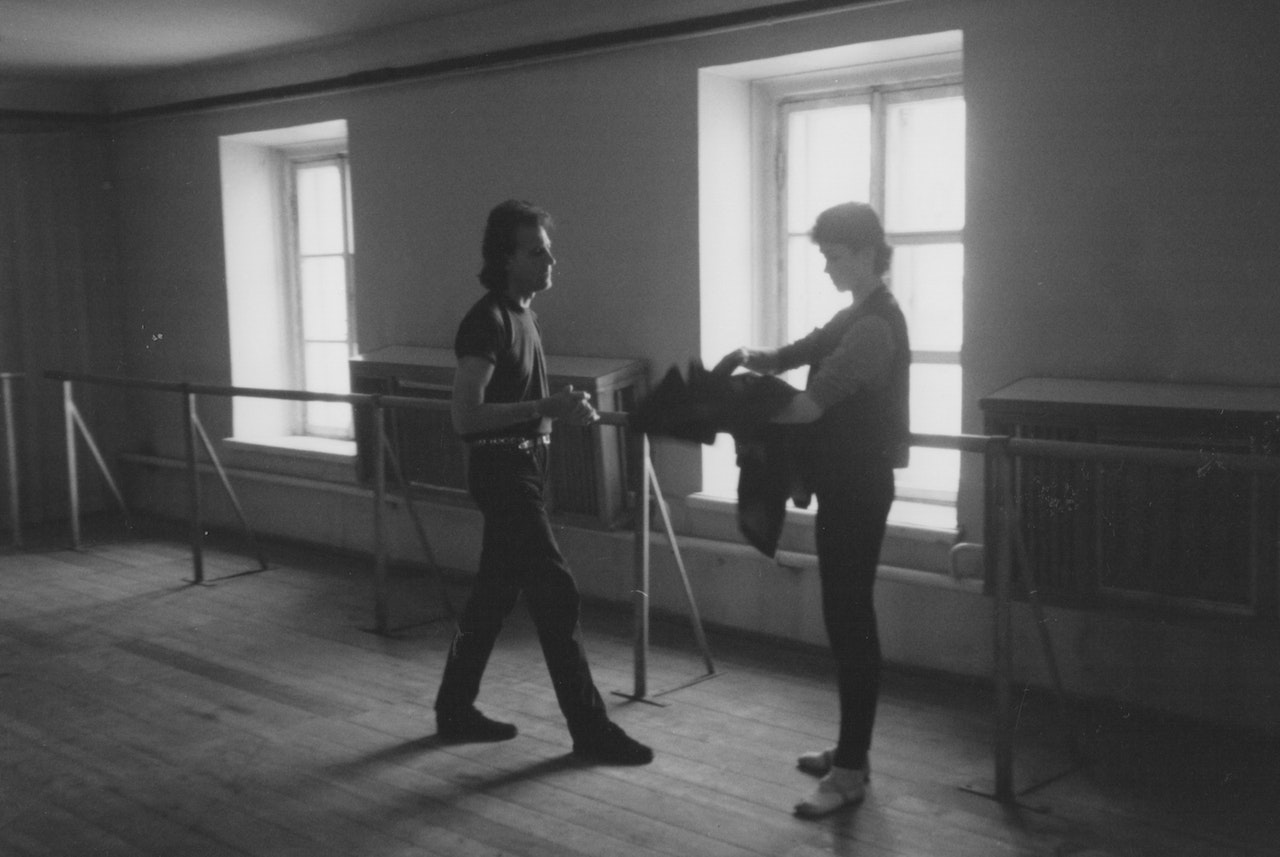 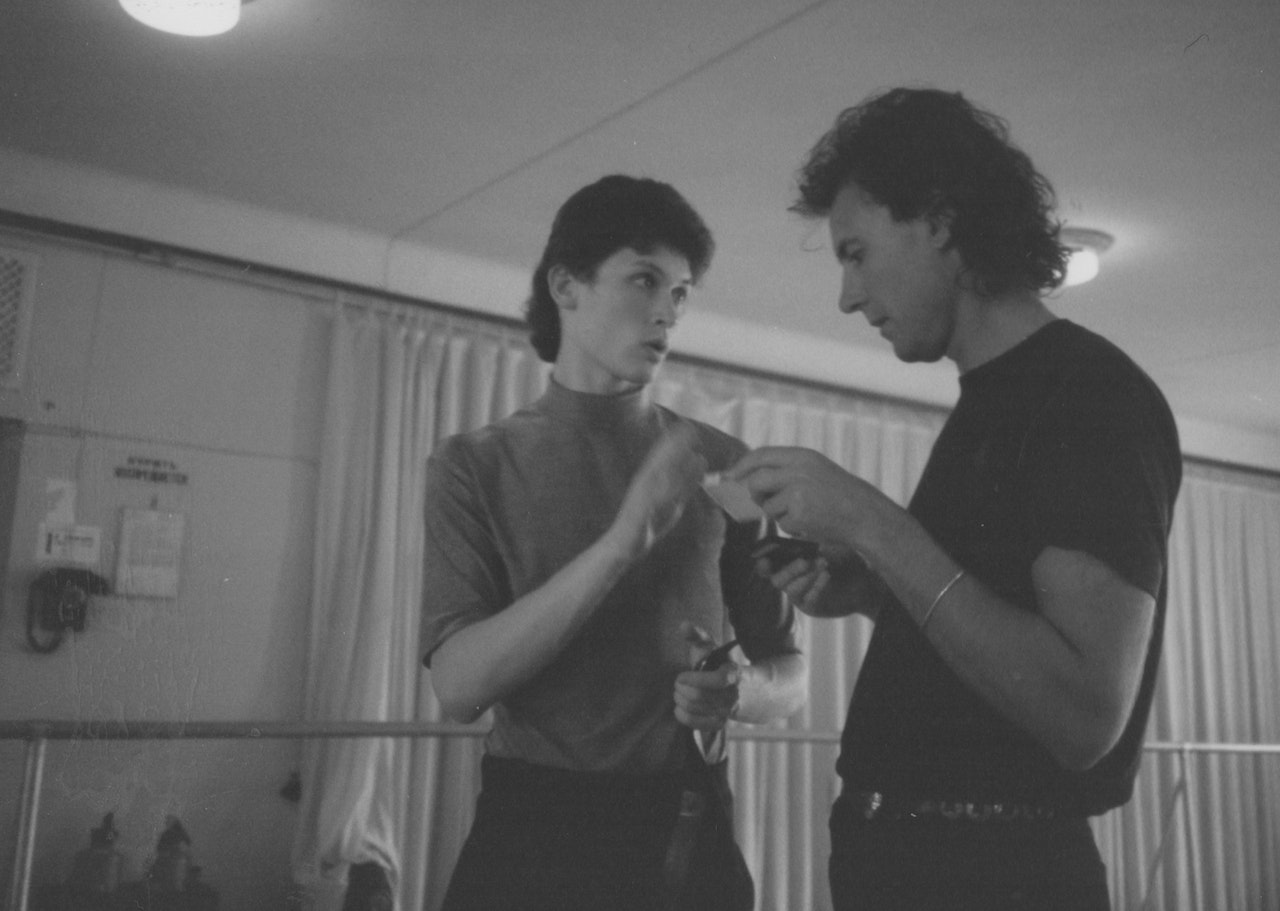 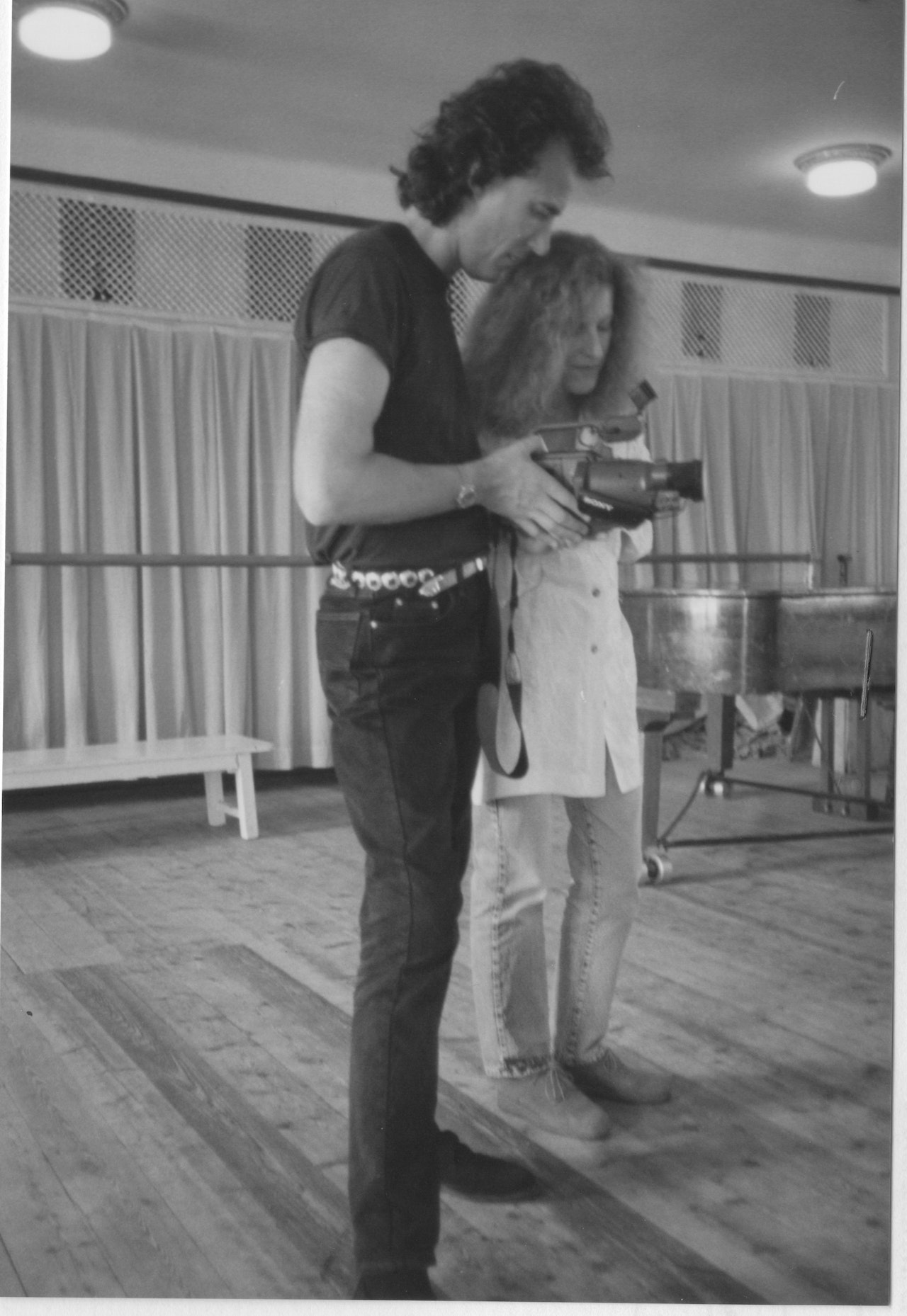 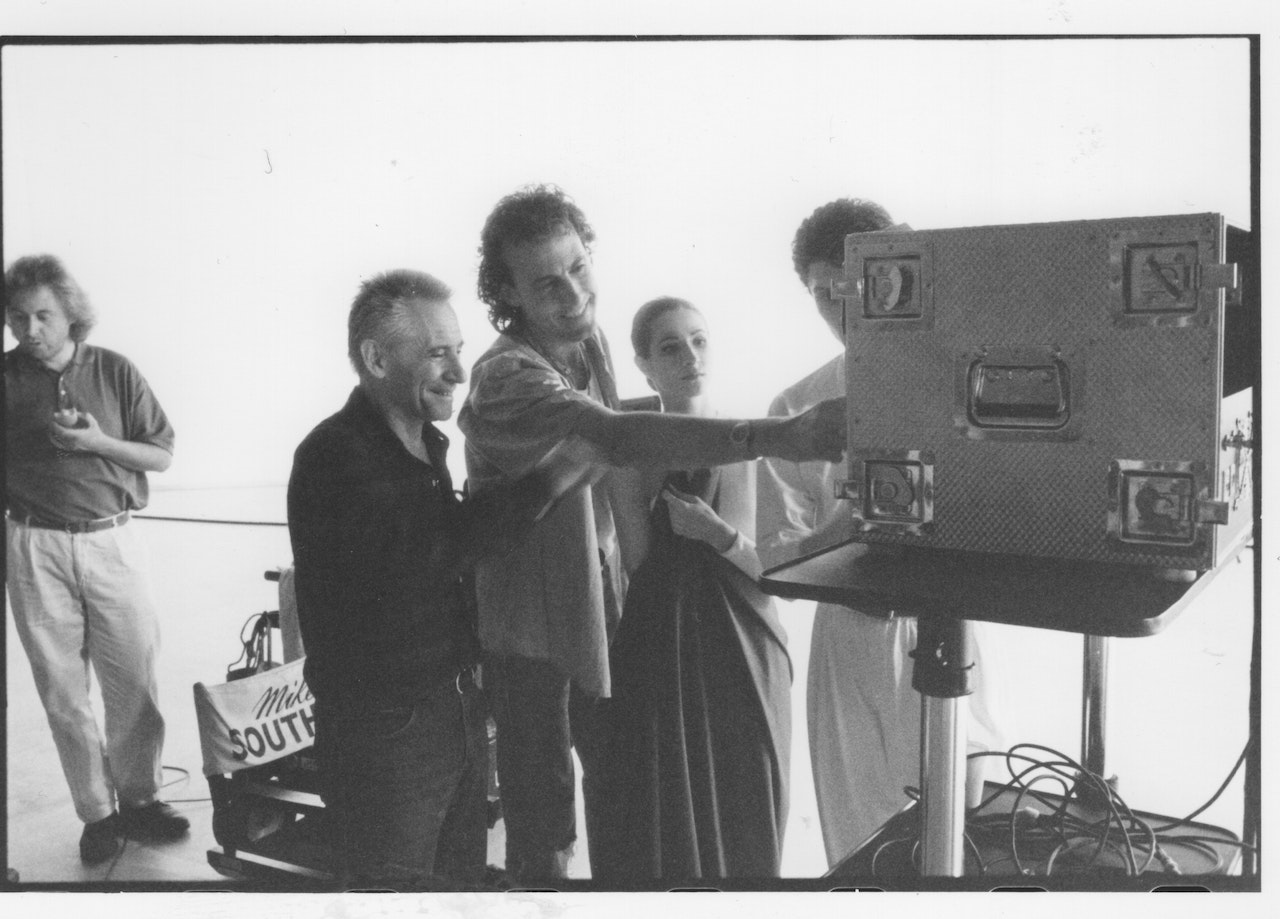 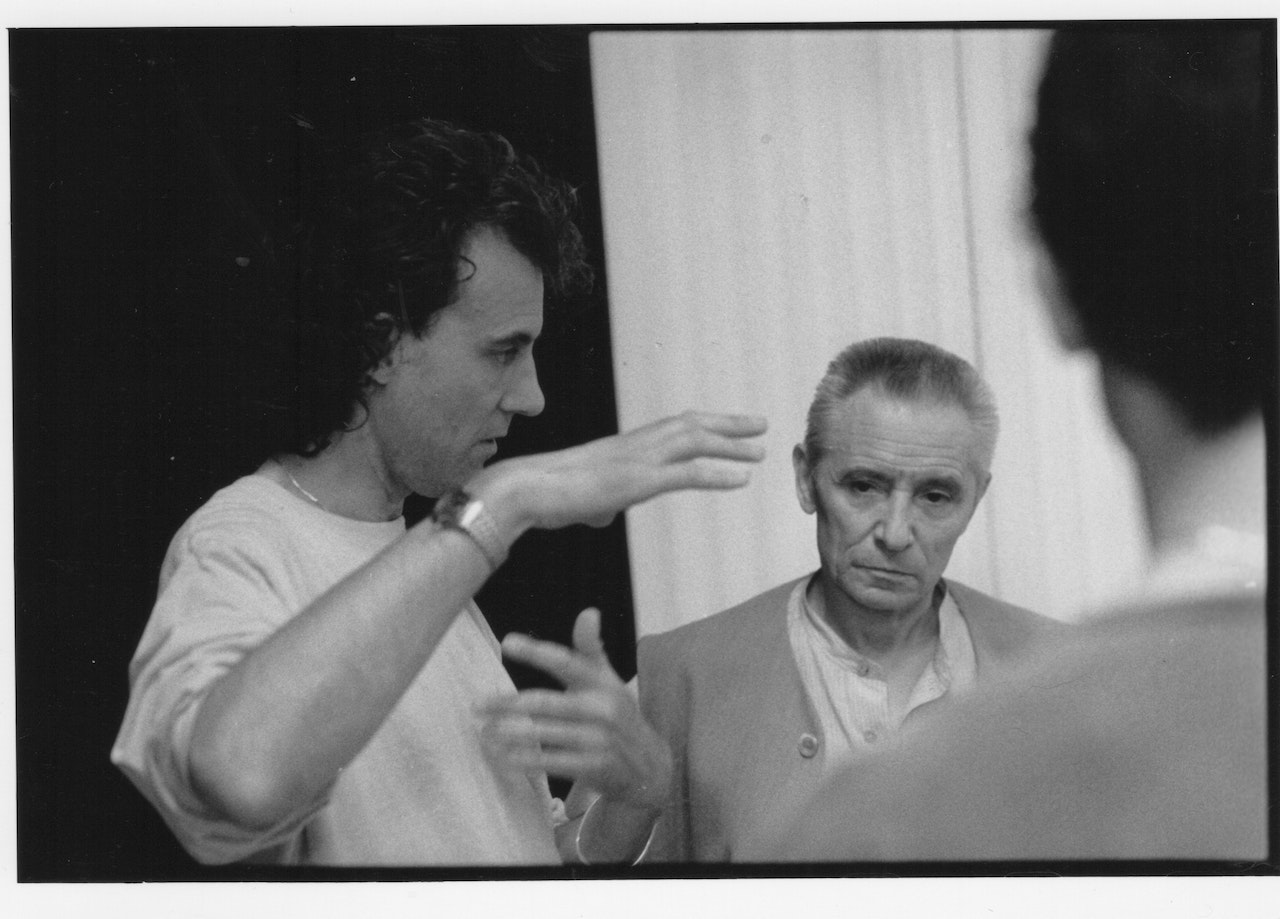 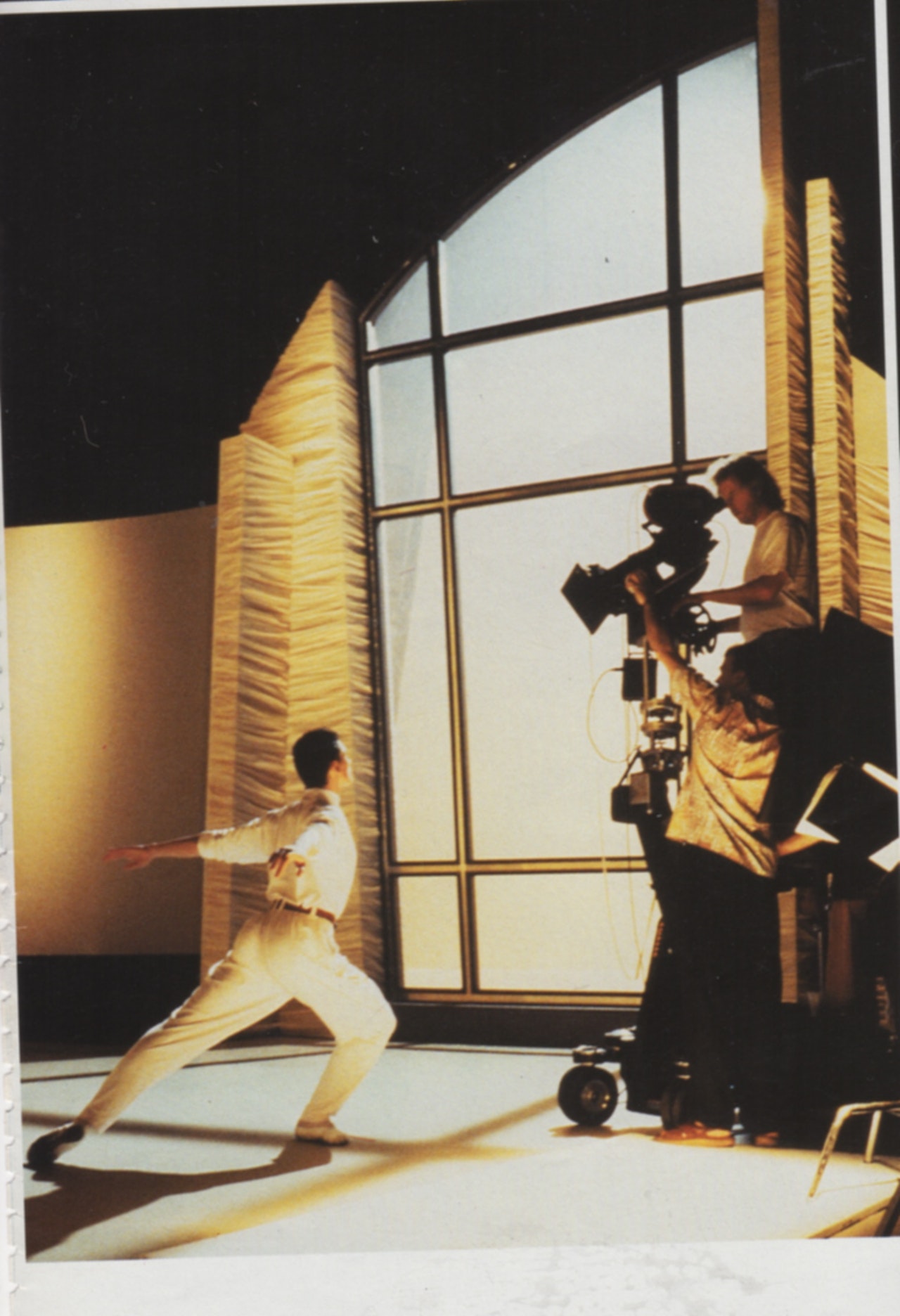 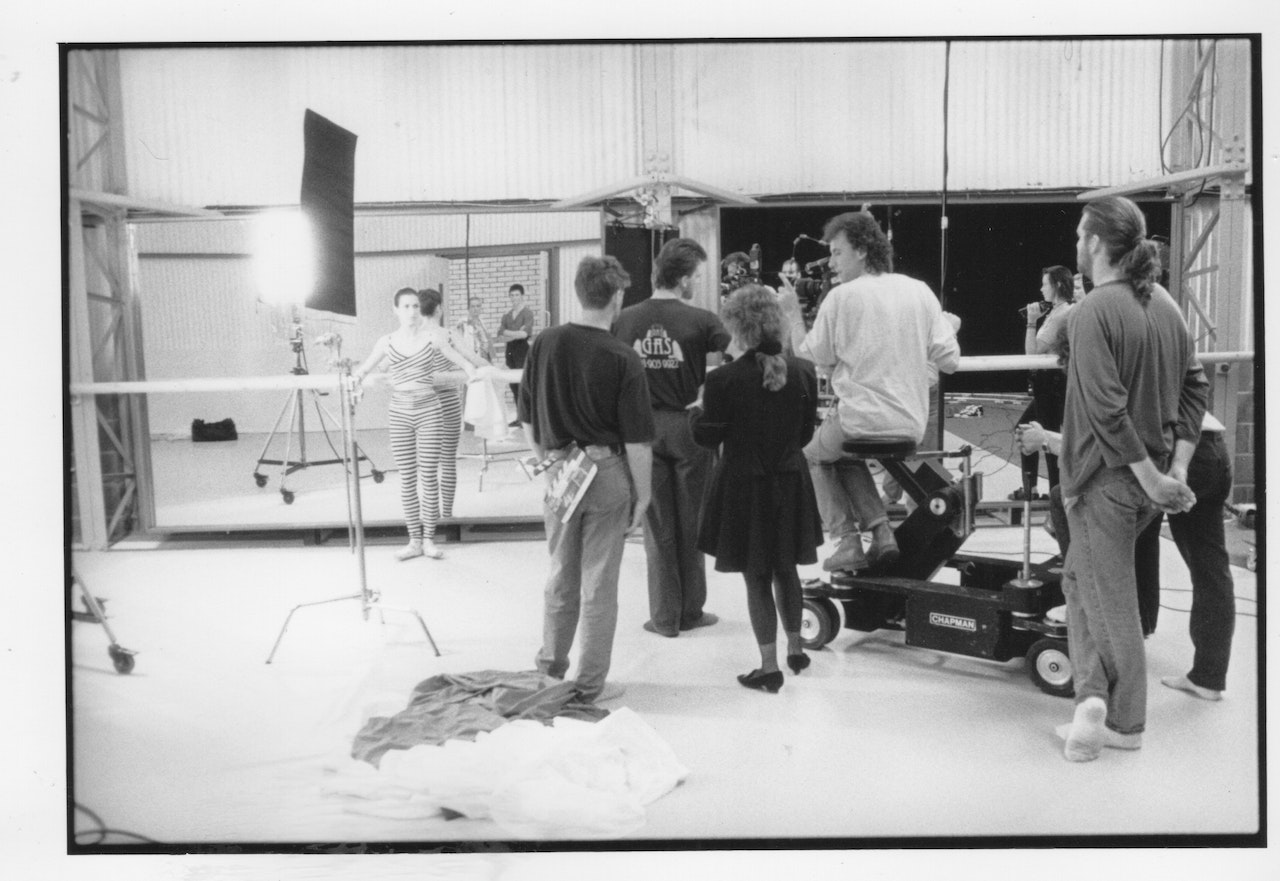 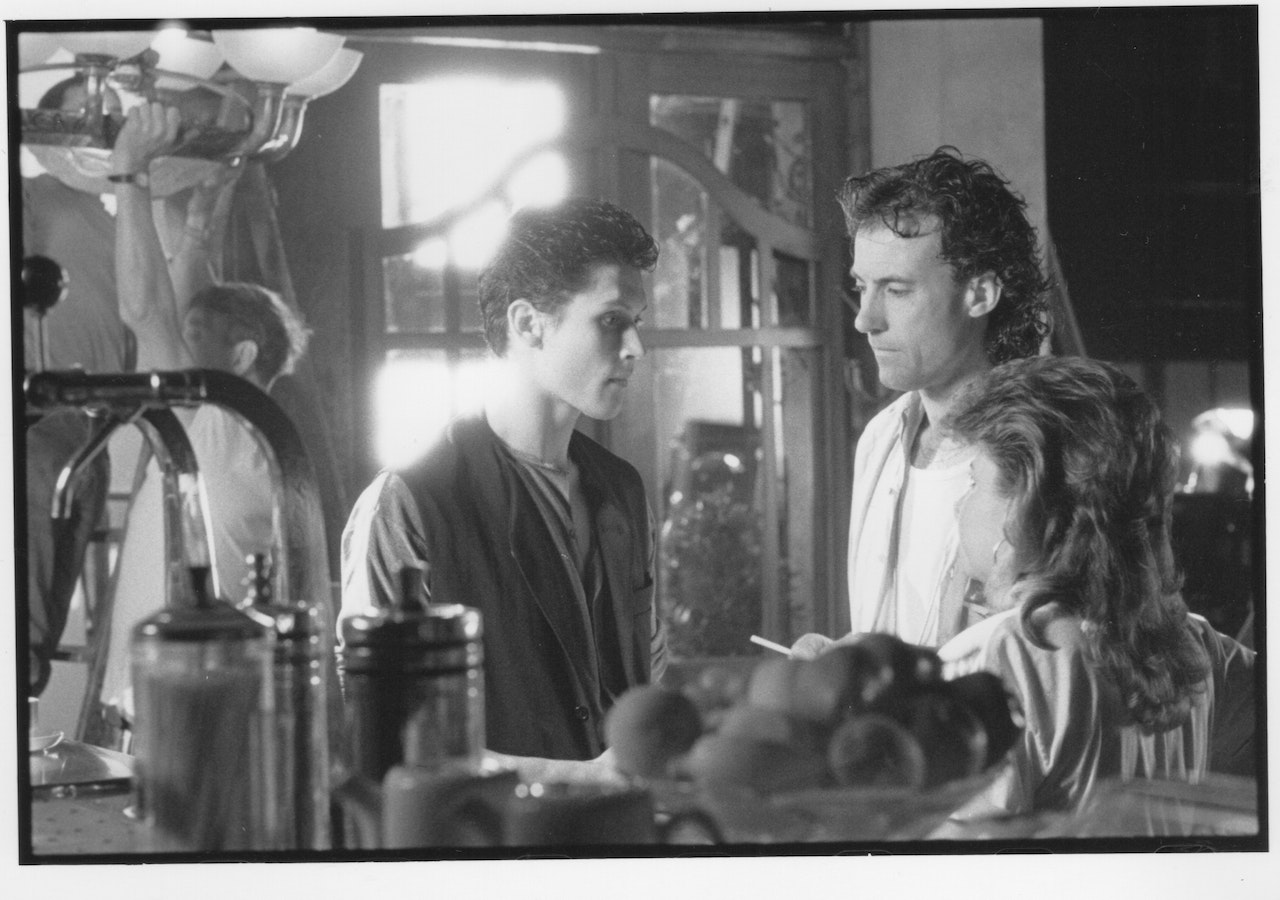 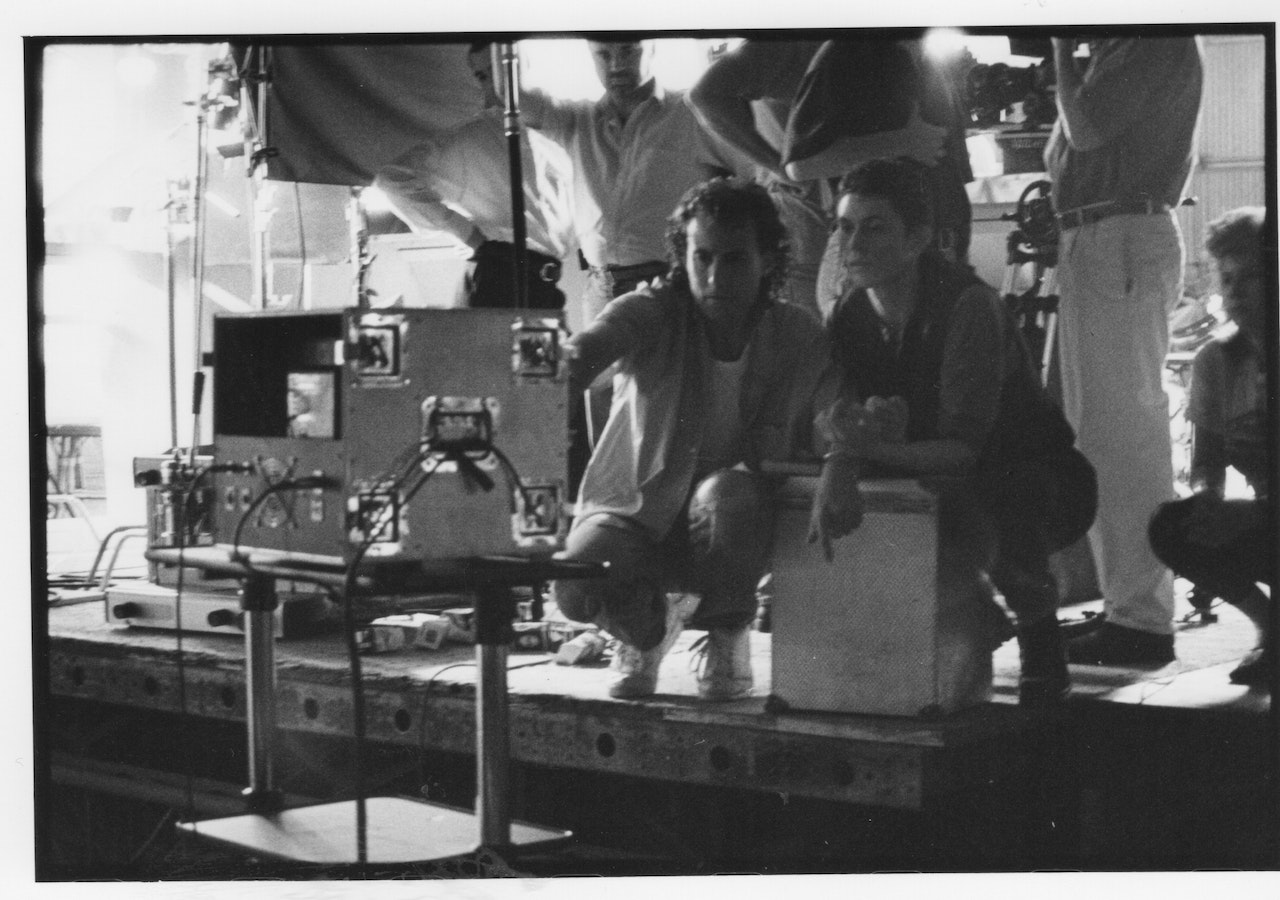 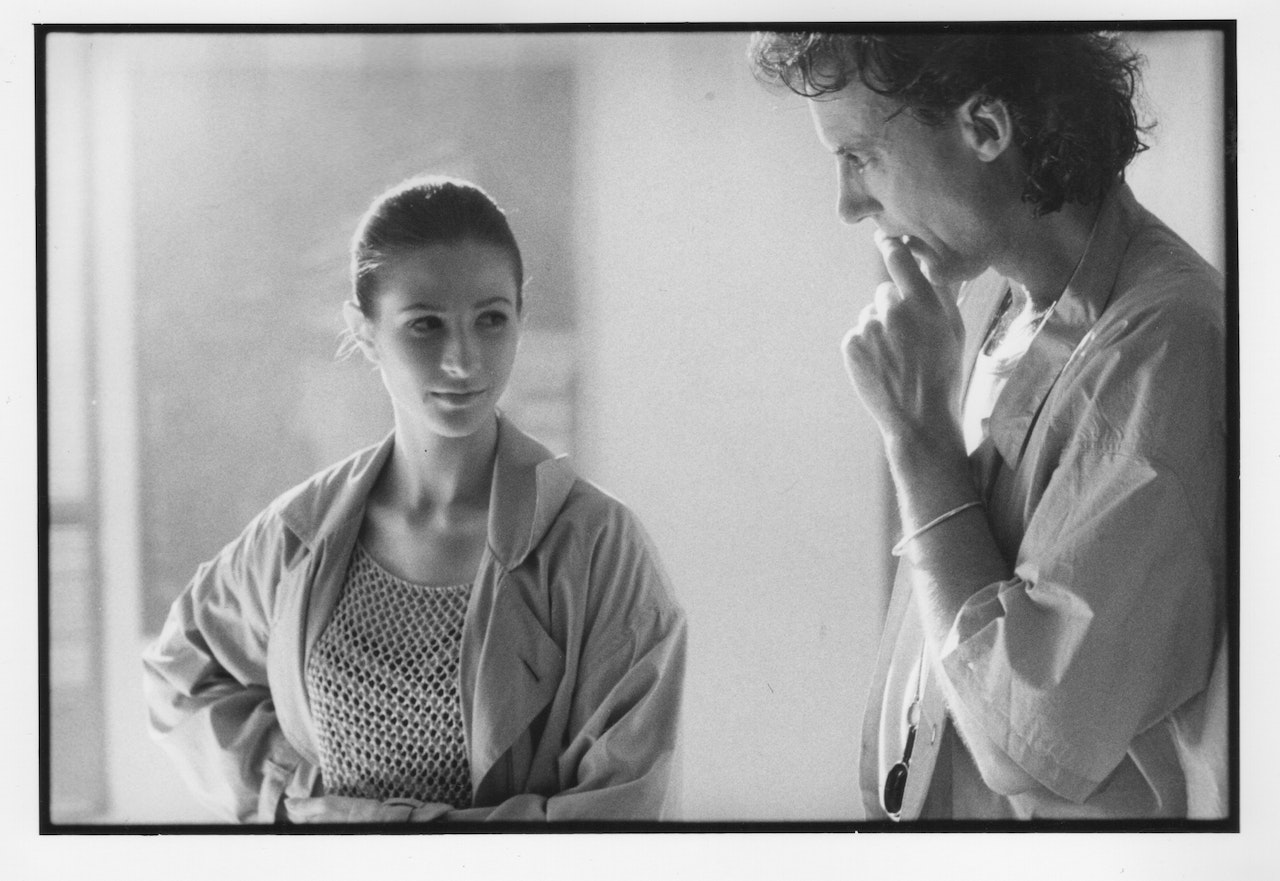 This was a great project to direct & shoot.

My producer Roger Deakin & I first flew to Scicily to meet with the head of the Bolshoi touring company Yuri Gregorovich. They were performing Swan Lake in the Palermo opera house which was packed with "families". Along the aisles there were various heavy looking guys in black suits. They were there to protect the "families" if there was any trouble.

We negotiated a deal with Yuri over dinner to work with two of Bolshoi dancers in London.

Roger & I flew to Moscow with , Nicole Farhi who was designing the costumes.We spent a week at the Bolshoi observing until found ideal girl & boy. It was a tough time in Russia. Gorbachov was in charge, just. Food was scarce.

Most of the time the dancers existed on Sardines from the Bolshoi canteen.

We then built sets at Pinewood and had an amazing 4 day shoot.

i shot the rehearsal footage on super16 and the dance and coffee house sequence in 35mm.