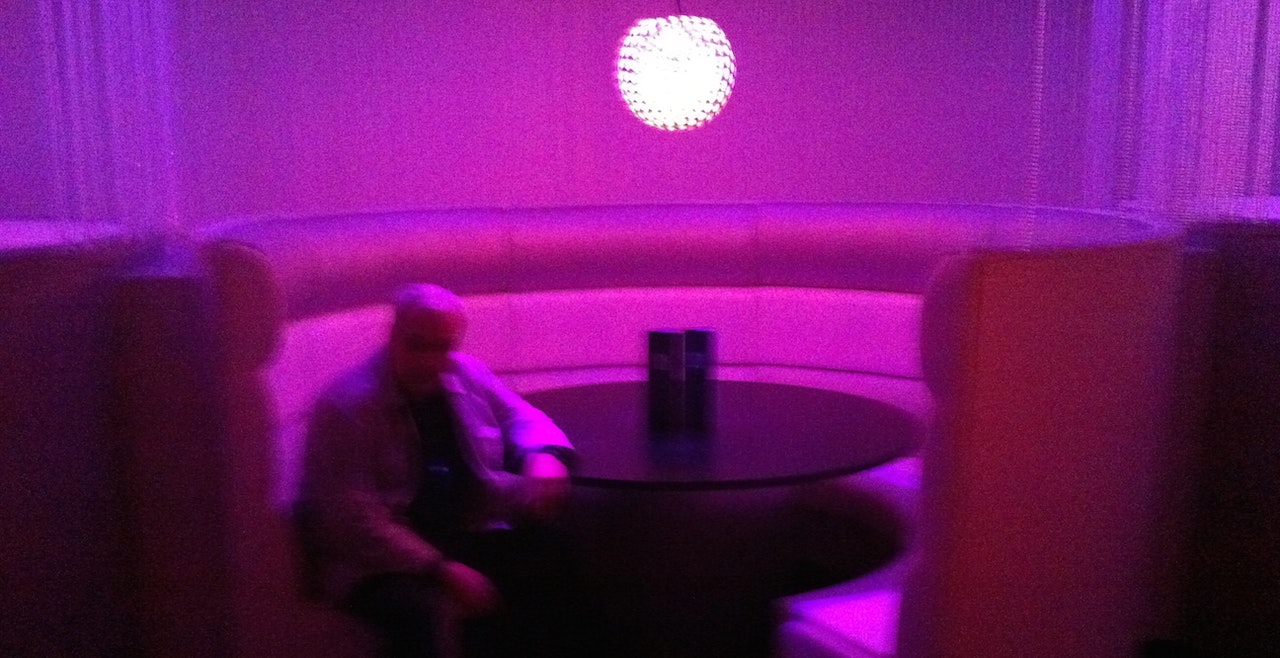 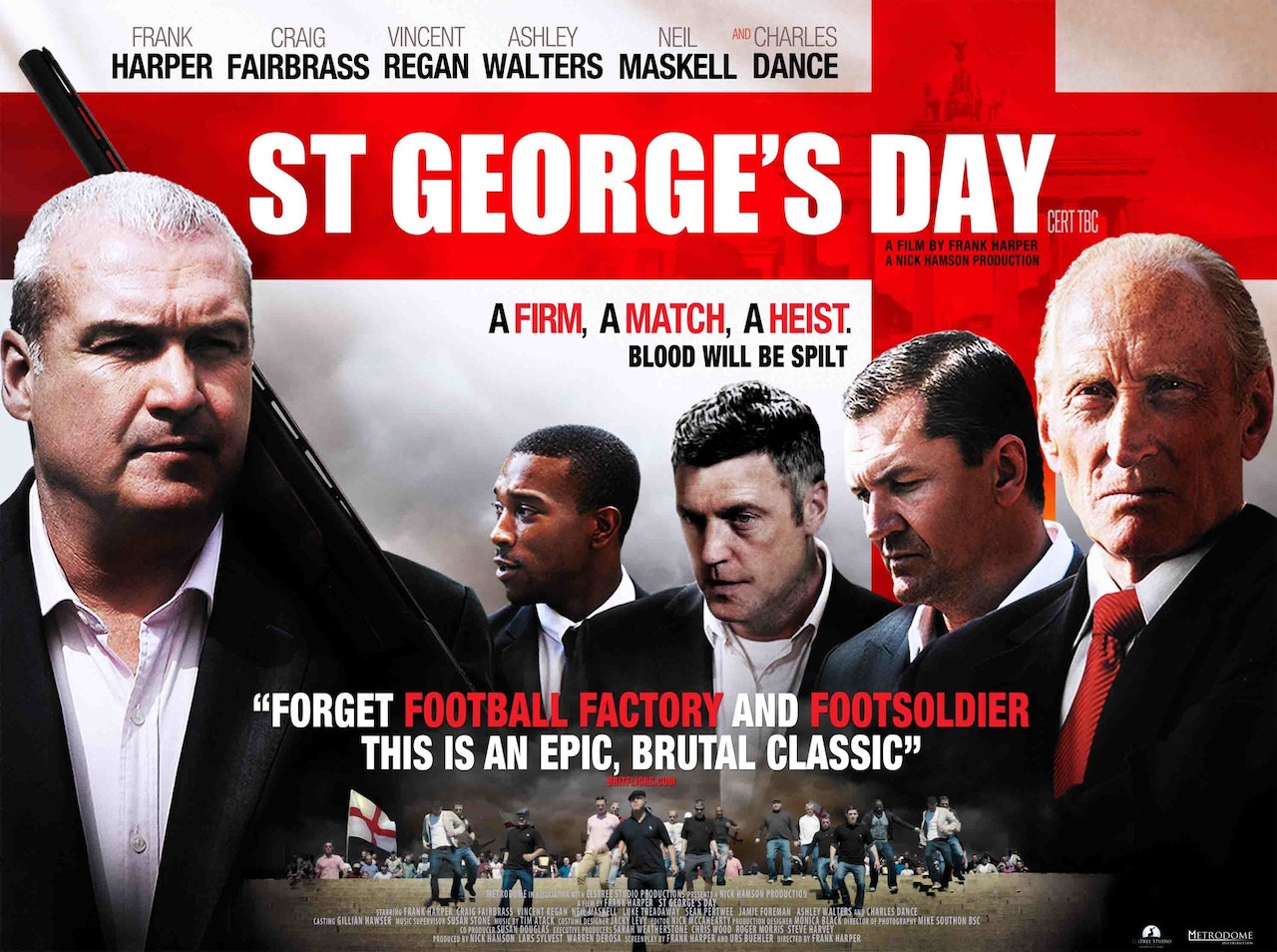 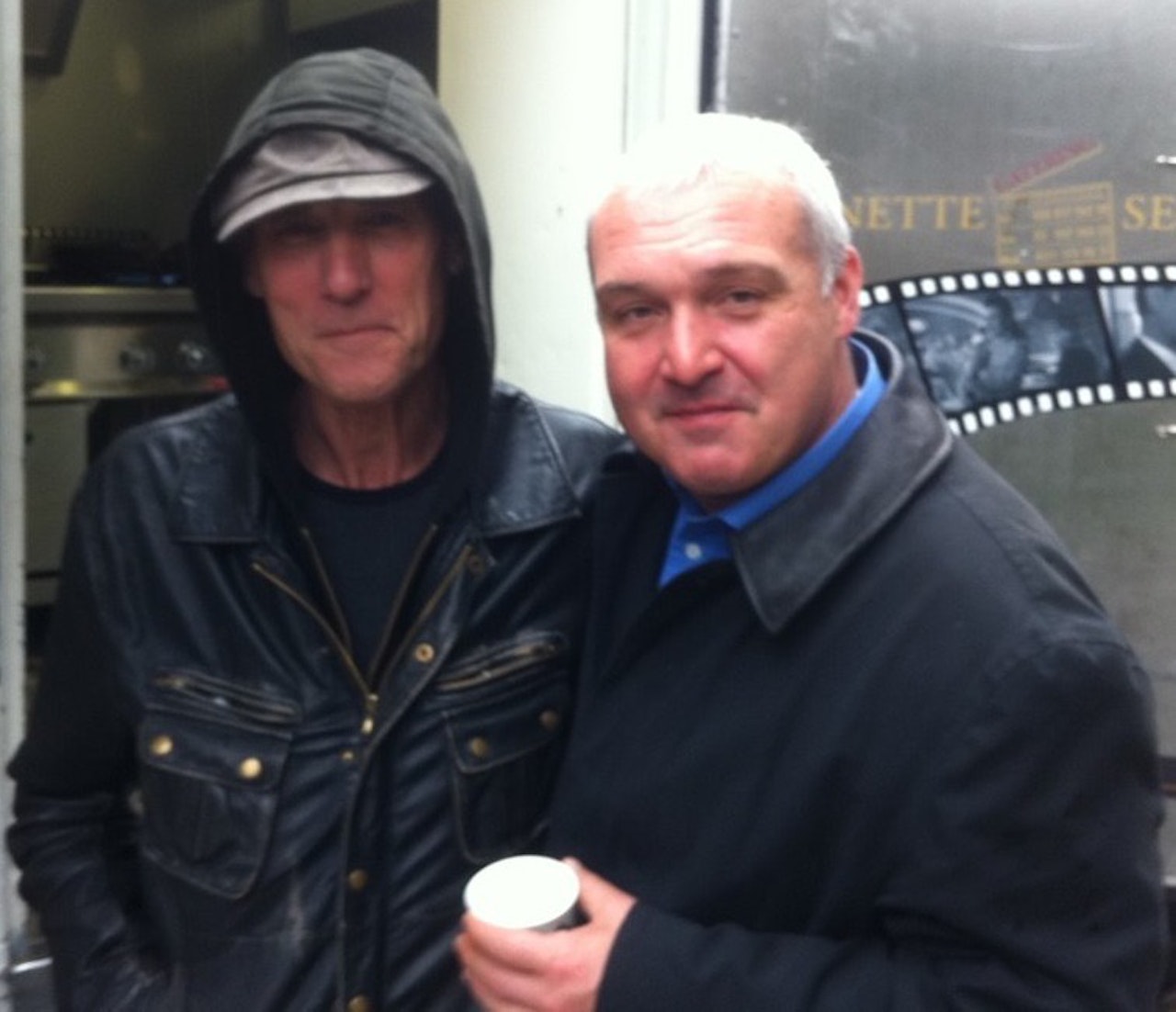 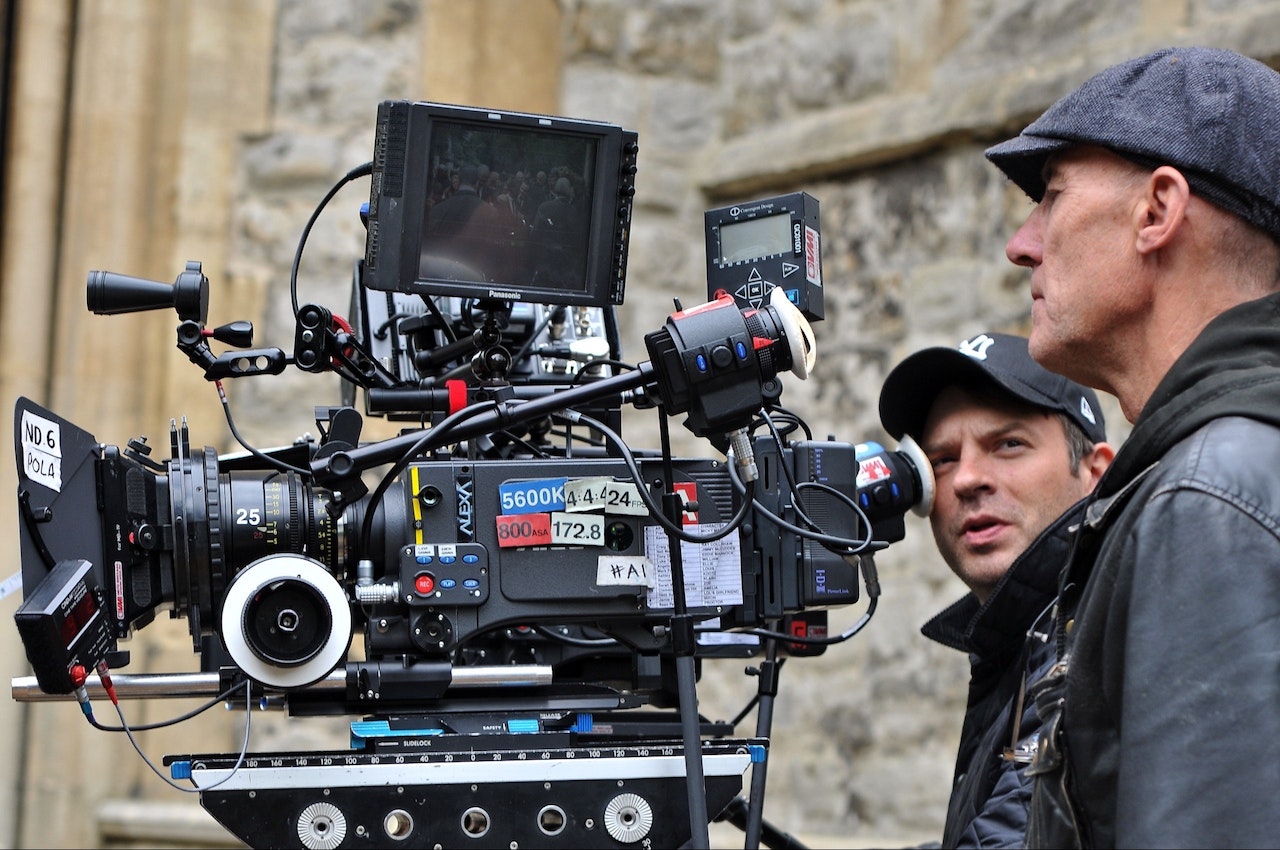 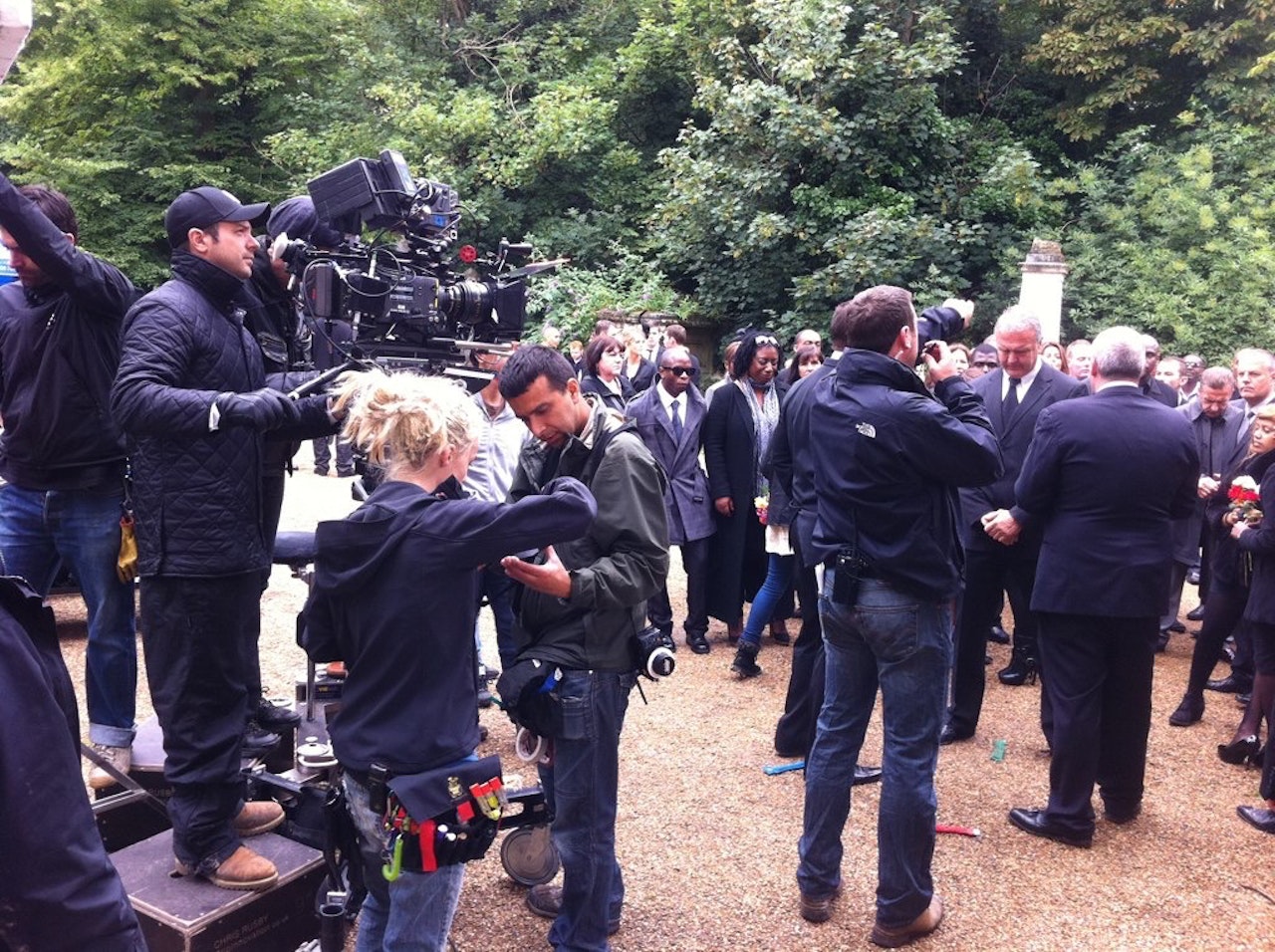 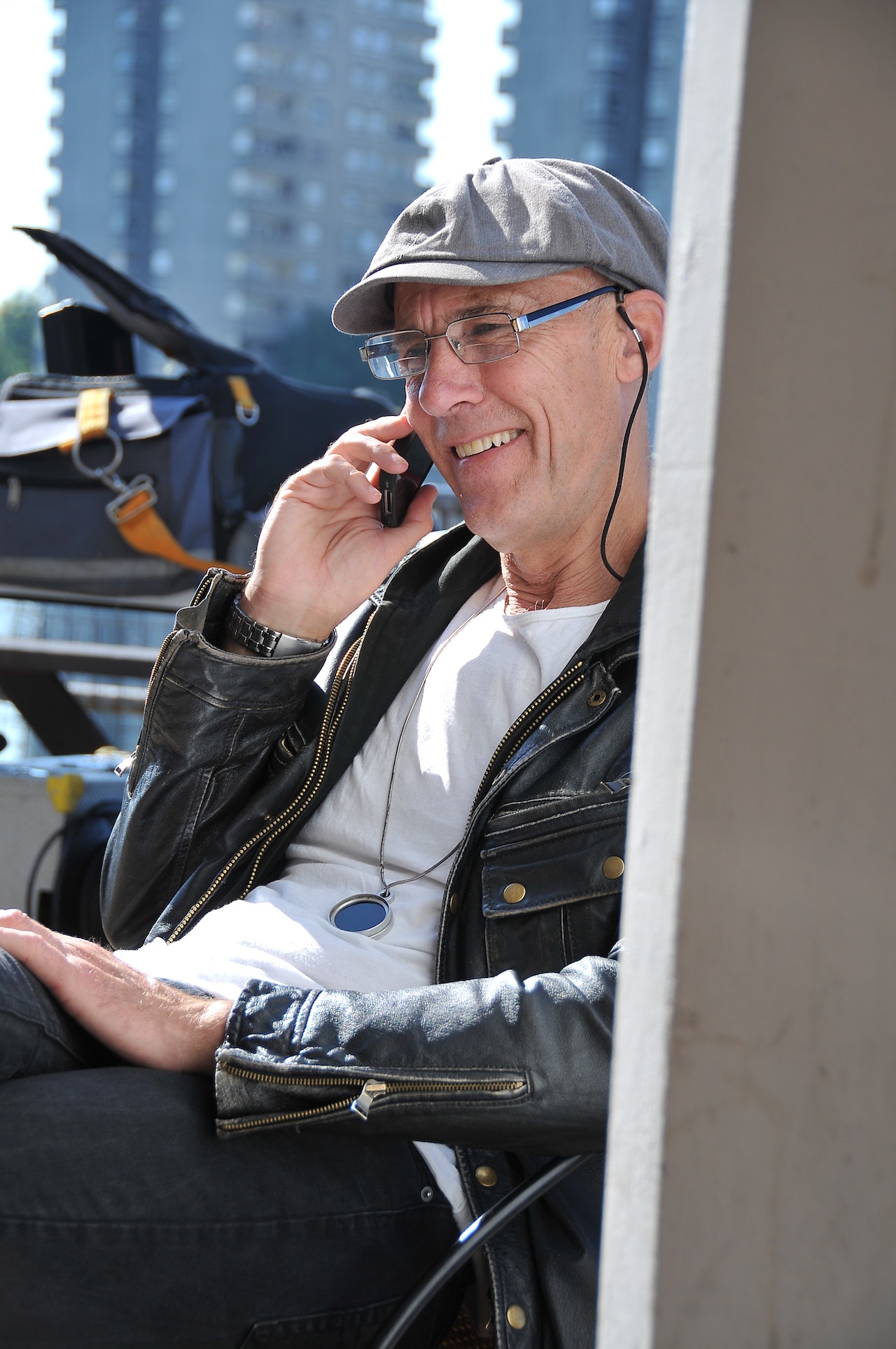 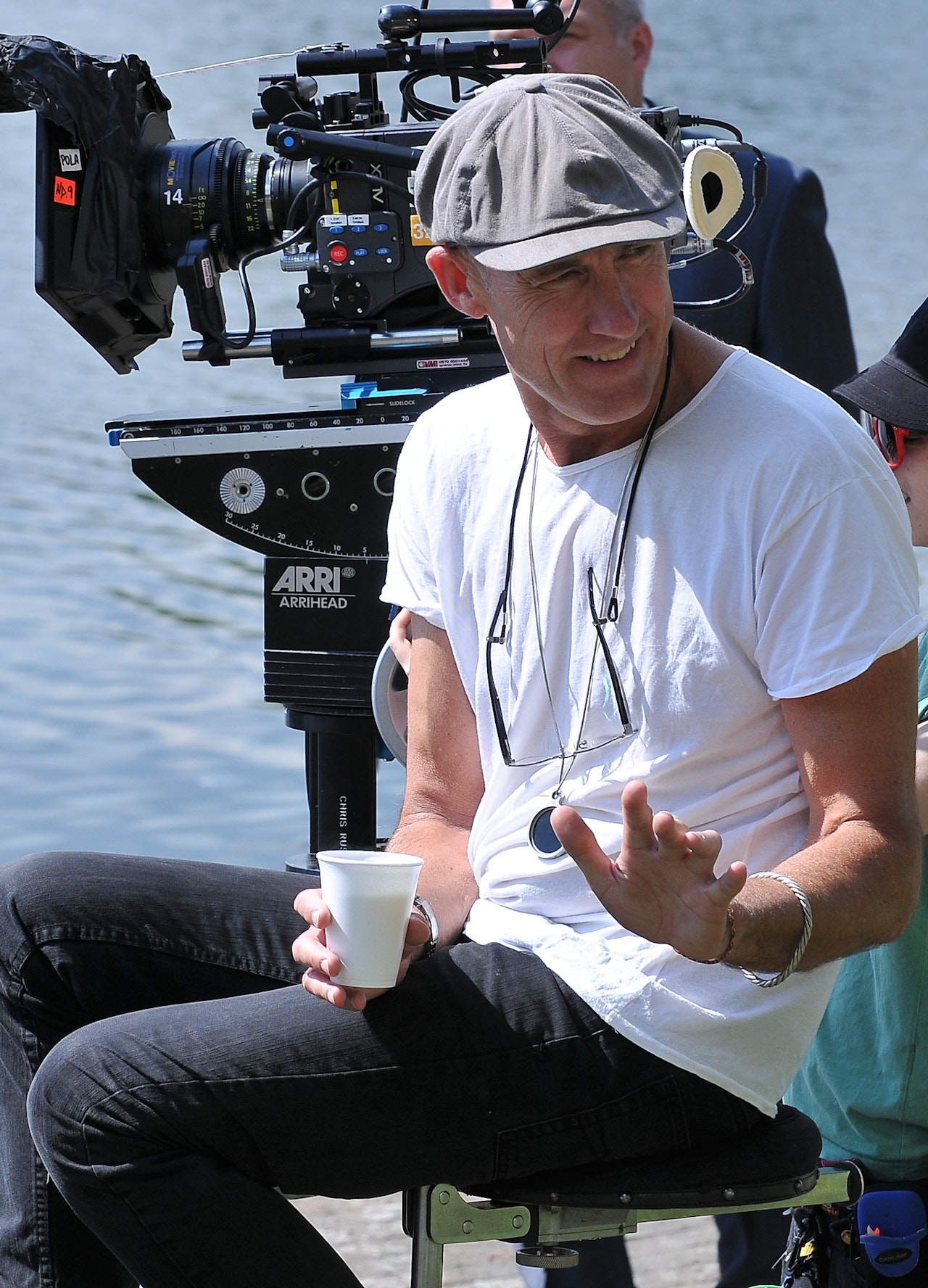 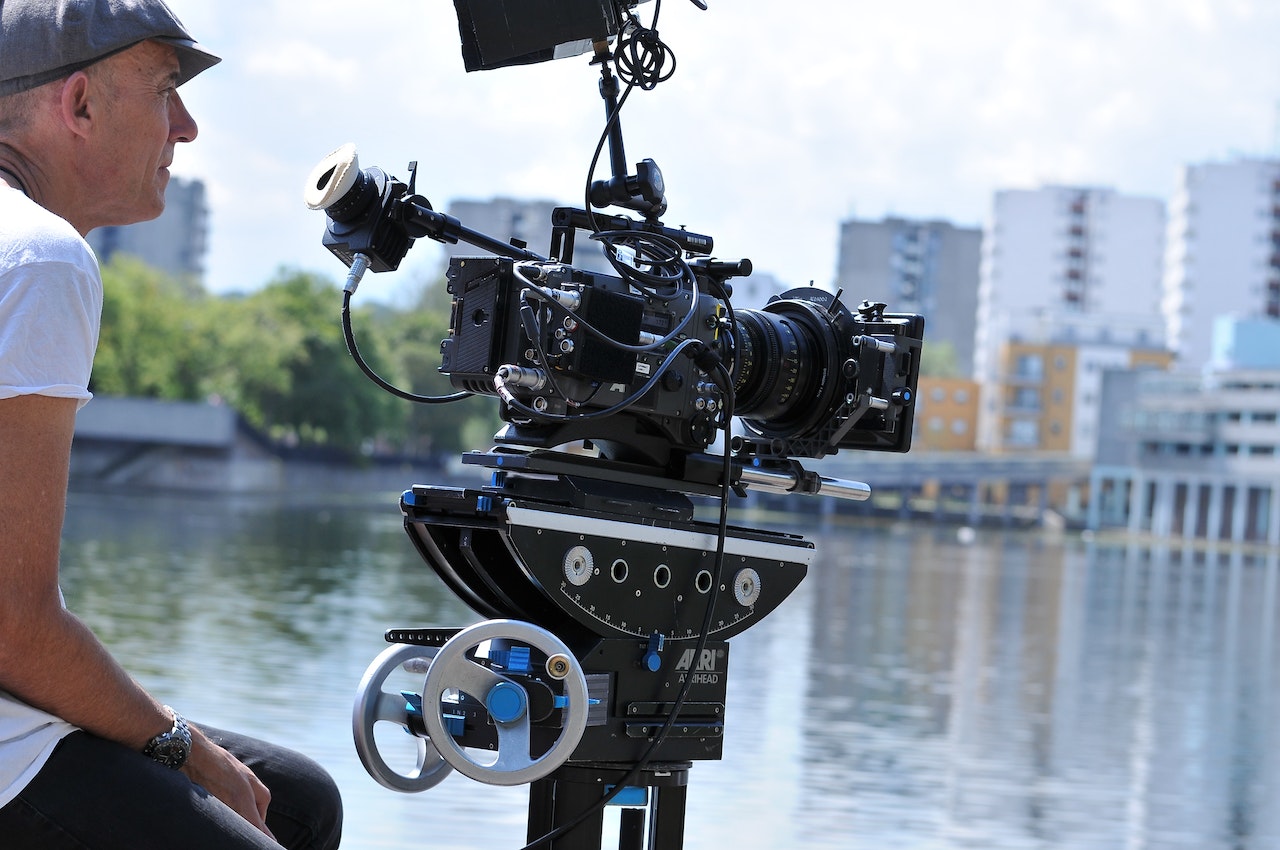 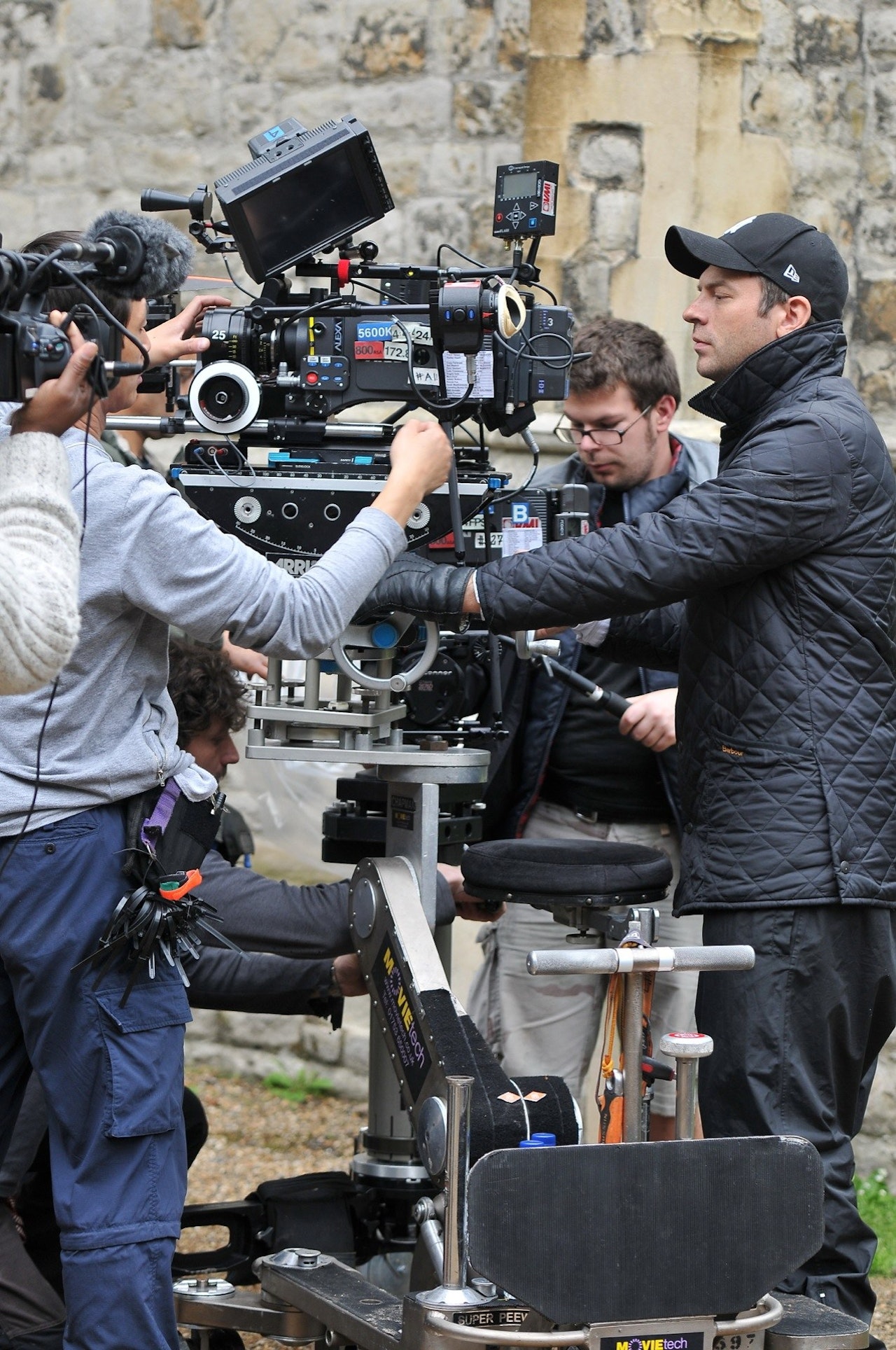 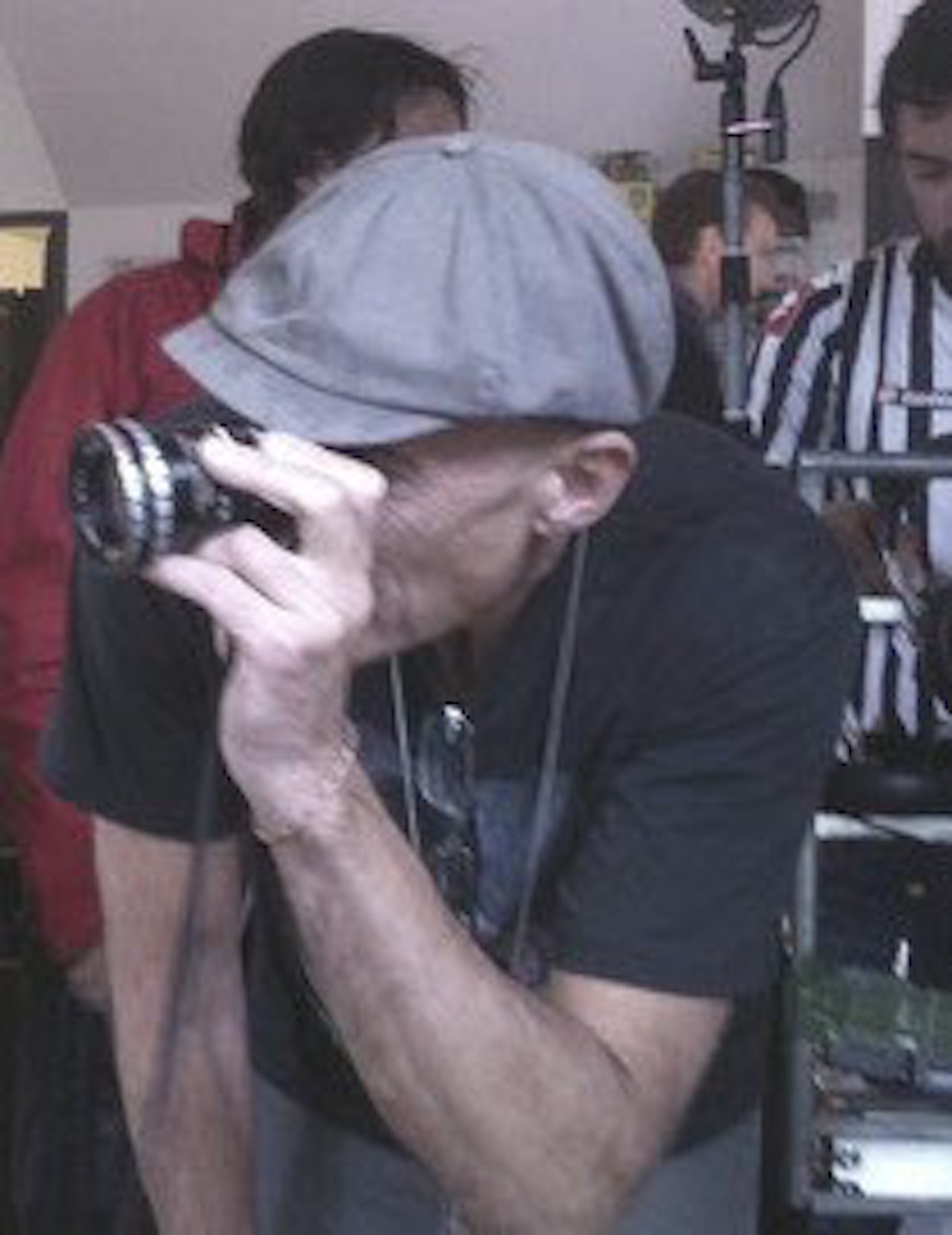 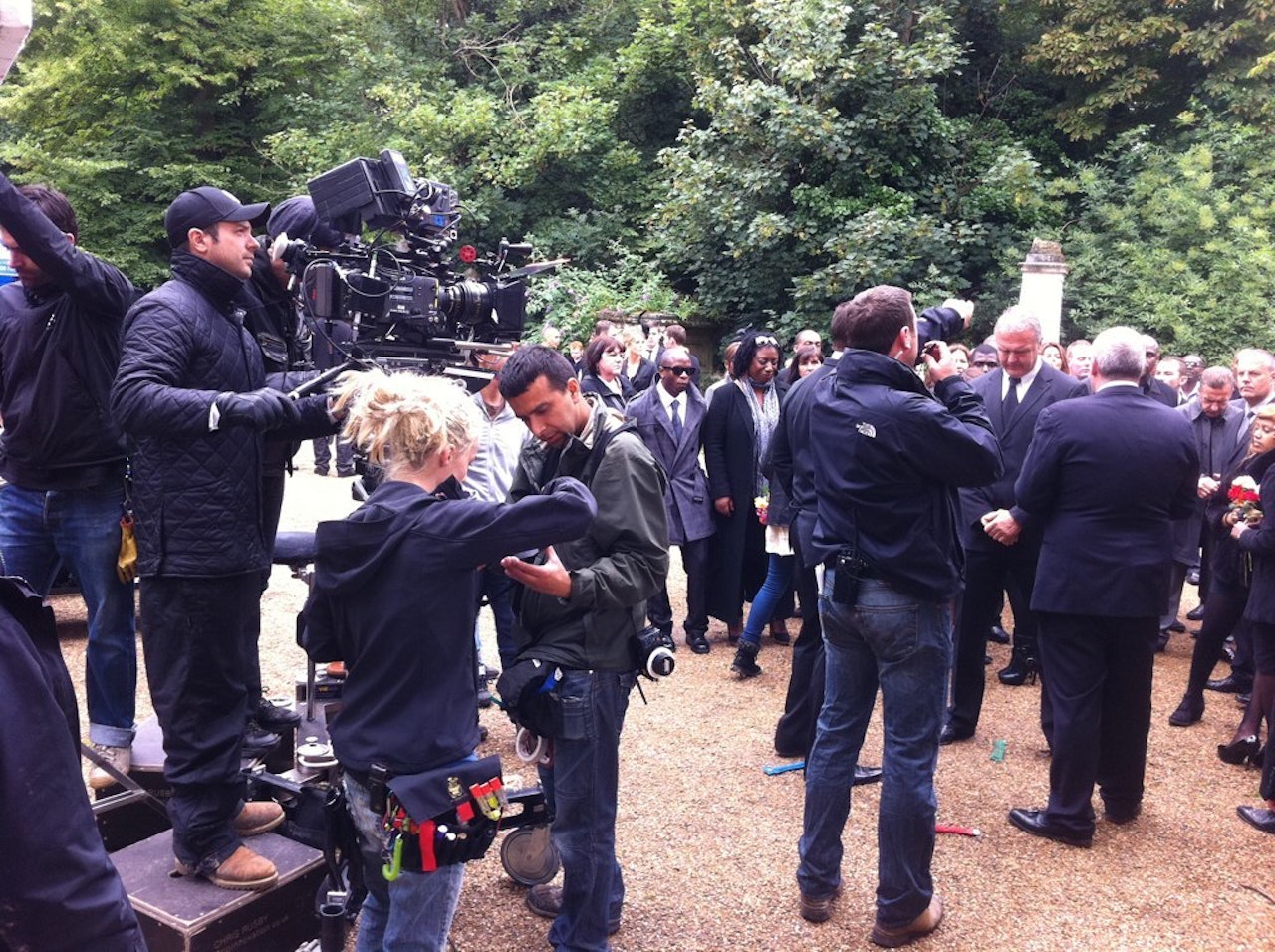 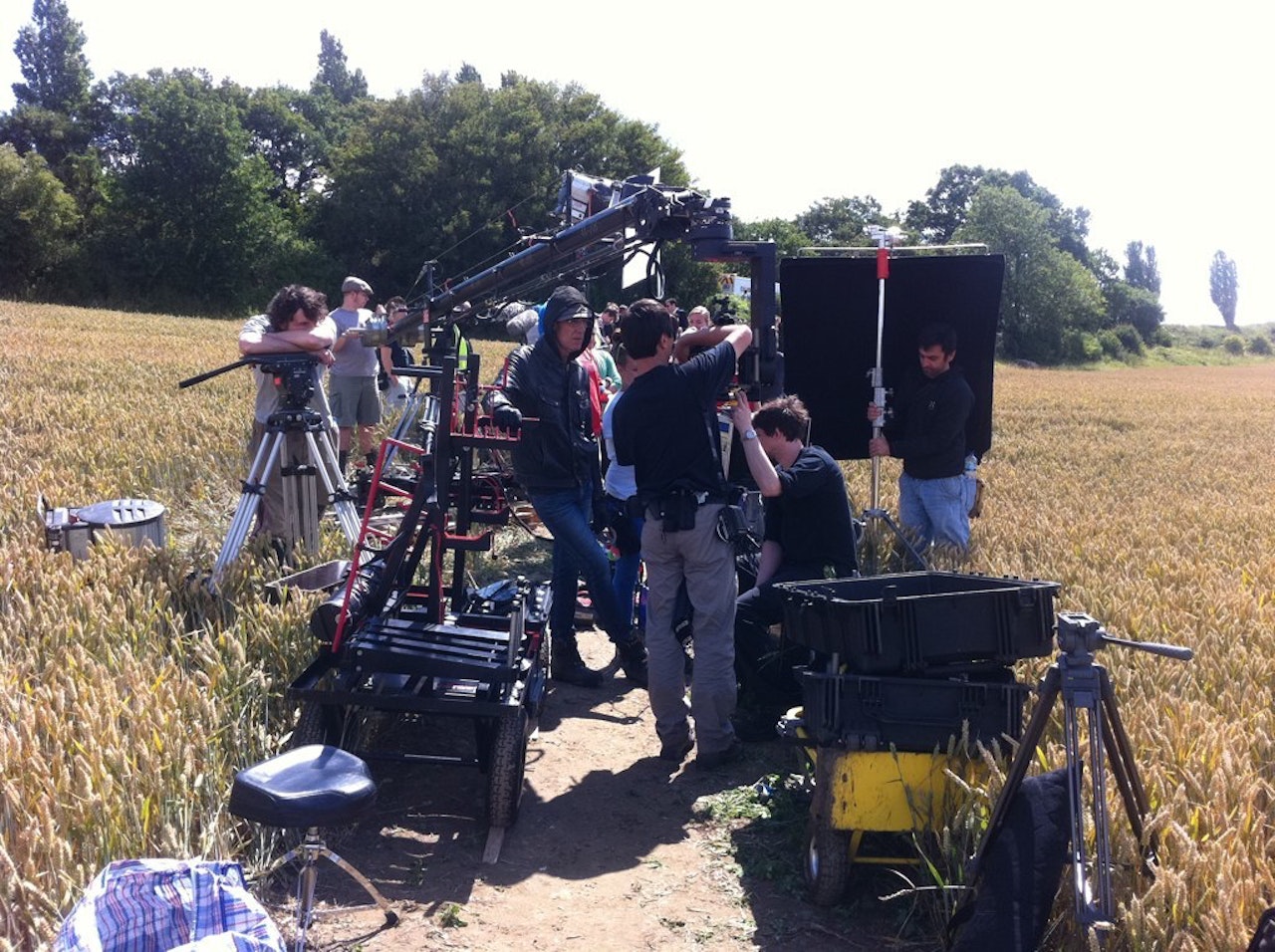 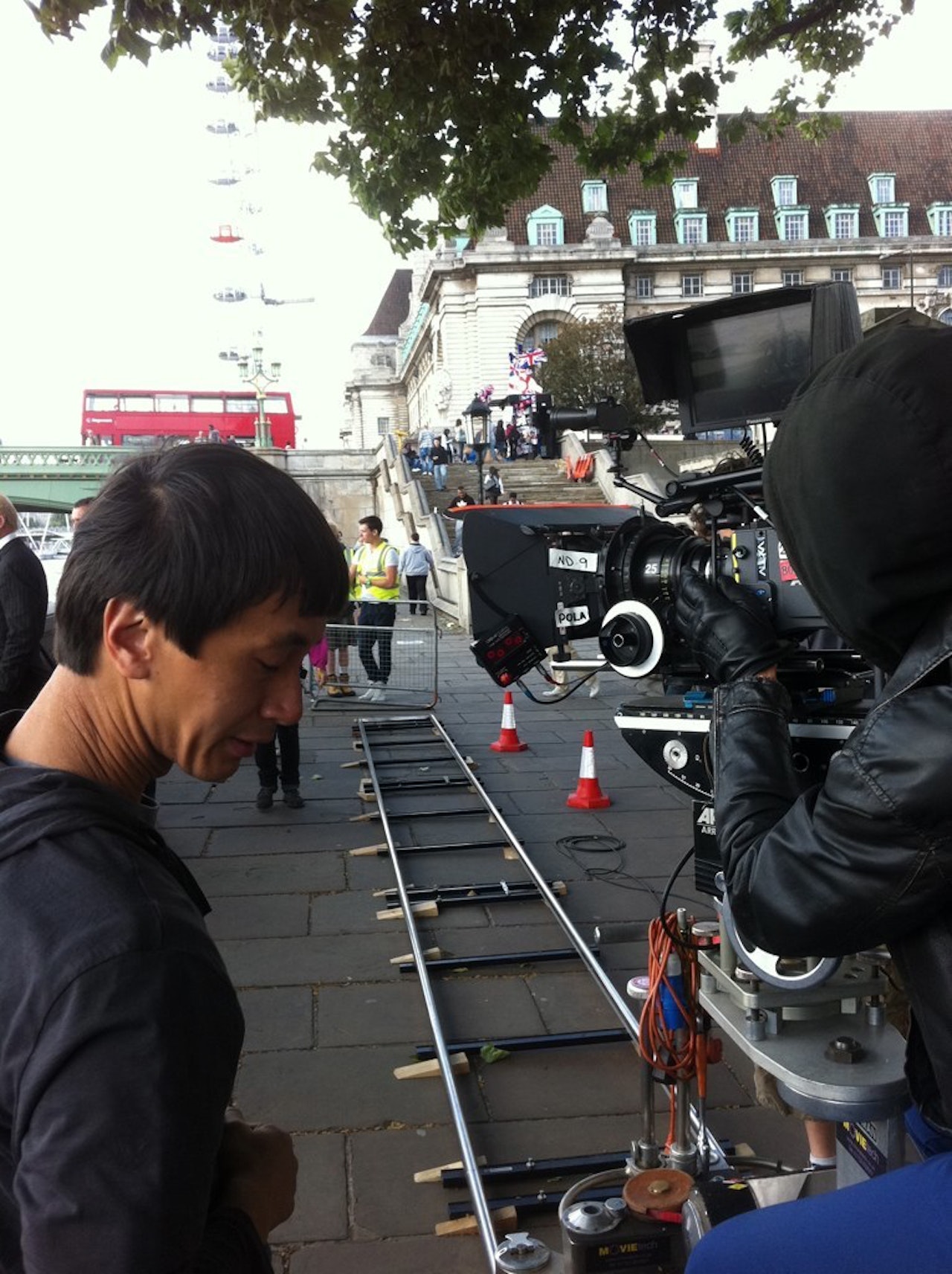 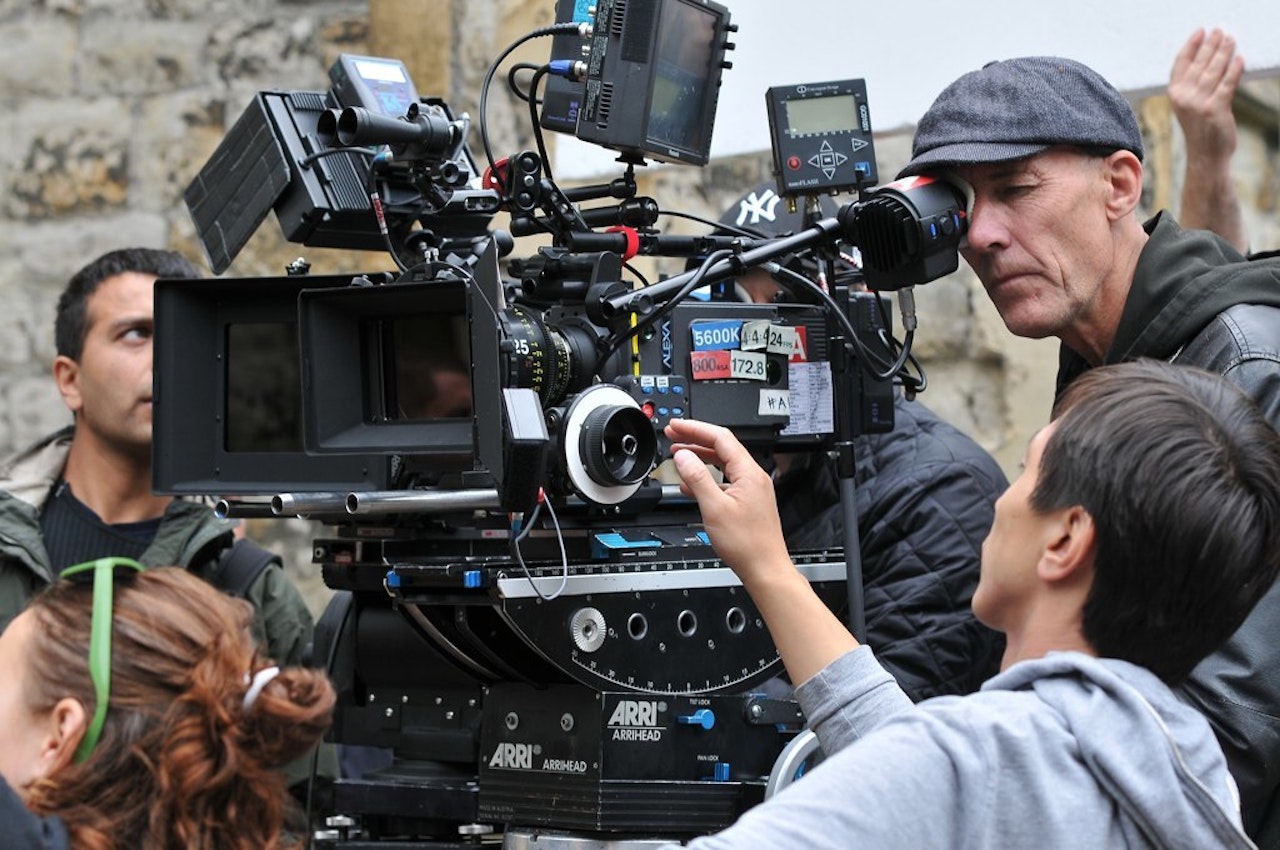 We shot in South london, Amsterdam and Berlin on two Arri Alexas and a comprehensive set of Cooke Primes.

Sam McCourt ,my operator and I, completed approx 1200 set ups in six weeks.

Over the years I have shot on most formats both celluloid and digital. In the last two years my digital camera of choice has been the D21. I loved its operator friendly optical viewfinder and the ease with which all of our loved accessories seamlessly fitted the body.

It was a heavy beast on the shoulder but so was a fully loaded 535. I also rather liked exploiting the way the highlights crapped out on me, especially when the production designer insisted on me burning out exteriors views through windows on location“because the road doesn’t match”Like many DOP’s I have been quite verbal in pressing the case to Arri for the rapid introduction of an optical viewfinder version of the Alexa, I therefore approached the electronic viewfinder with some trepidation. I was nervous about image strobing and signal processing lag.

I have to admit that after the first day of operating I forgot I was using an EVF.

Later in the shoot during some particularly tough “against the clock” shoots in the pouring rain in Berlin I thanked the almighty that I had the comfort of the false colour mode to check my exposures.The cameras performed faultlessly in some particularly appalling weather and once we persuaded production to invest in block batteries rather than the on boards shooting proceeded at a very brisk rate and creative pace.

The exposure range seemed extraordinarily at ease with the extreme ratios I was using.

Rating the cameras at 800 ASA also allowed me to shoot two night sequences in docklands using real moonlight reflected of the water, something I’ve tried before with film but have never been happy with.

Micky played by Frank is seeing the world, that he was used to controlling, slip away into other hands. Visually I was interested in getting into Micky’s mindset, penetrating the barriers he puts up. I wanted the camera to understand things the way he did, filtered through his strong yet flawed moral code.

“Forget Football Factory and Footsoldier this is an epic ,brutal classic” The cinematography, stylish and smart.

“Harper and cinematographer Mike Southon waste no opportunity to stage a scene by a famous landmark while capturing seamier locations in their best light and capping off the good work with a cool-looking stand-off in a barley field.”

“St Georges Day zips along, is slickly made and well acted. London, Amsterdam and Berlin all look fantastic.” buzzincelebritygossip.co.uk