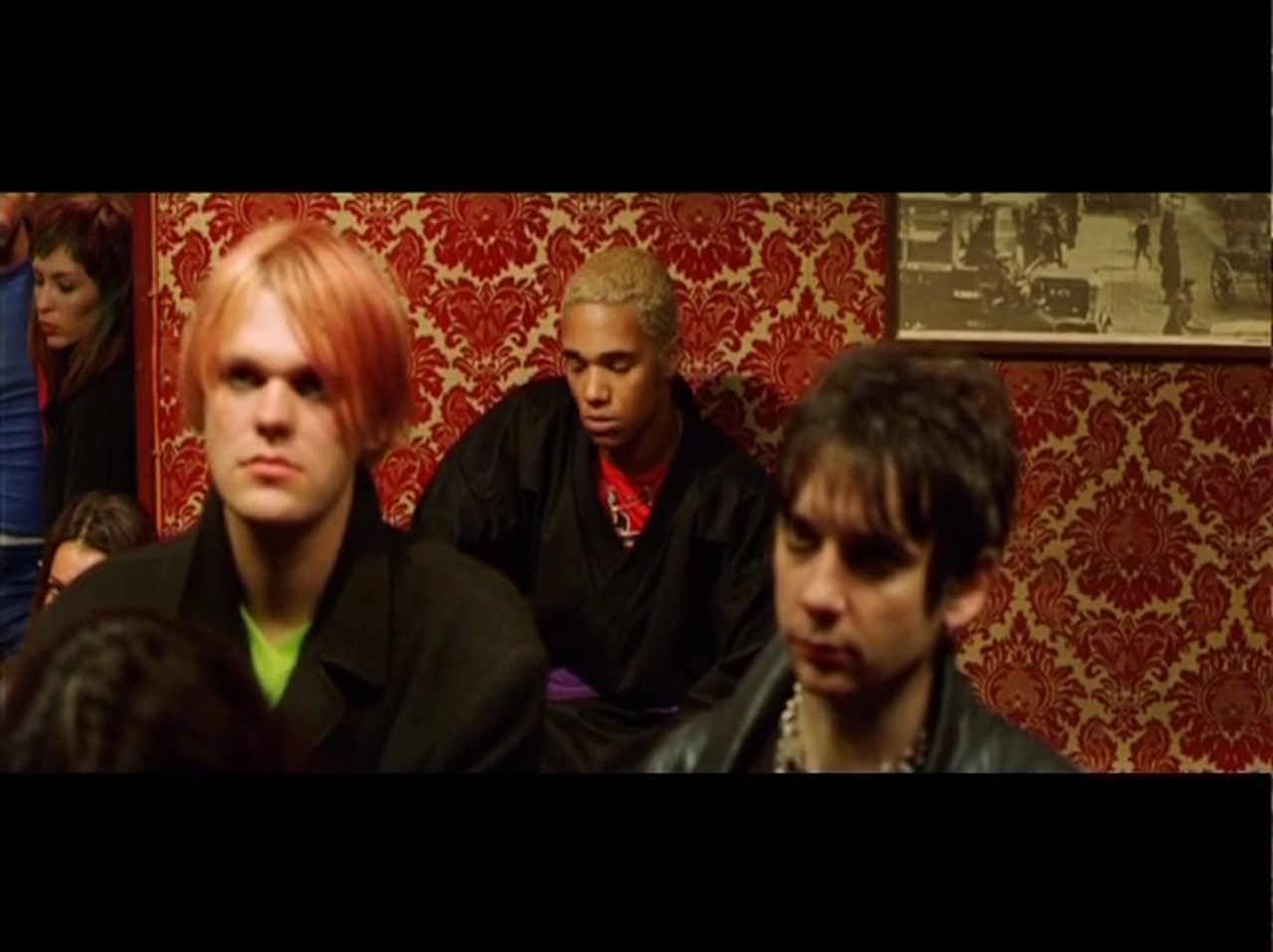 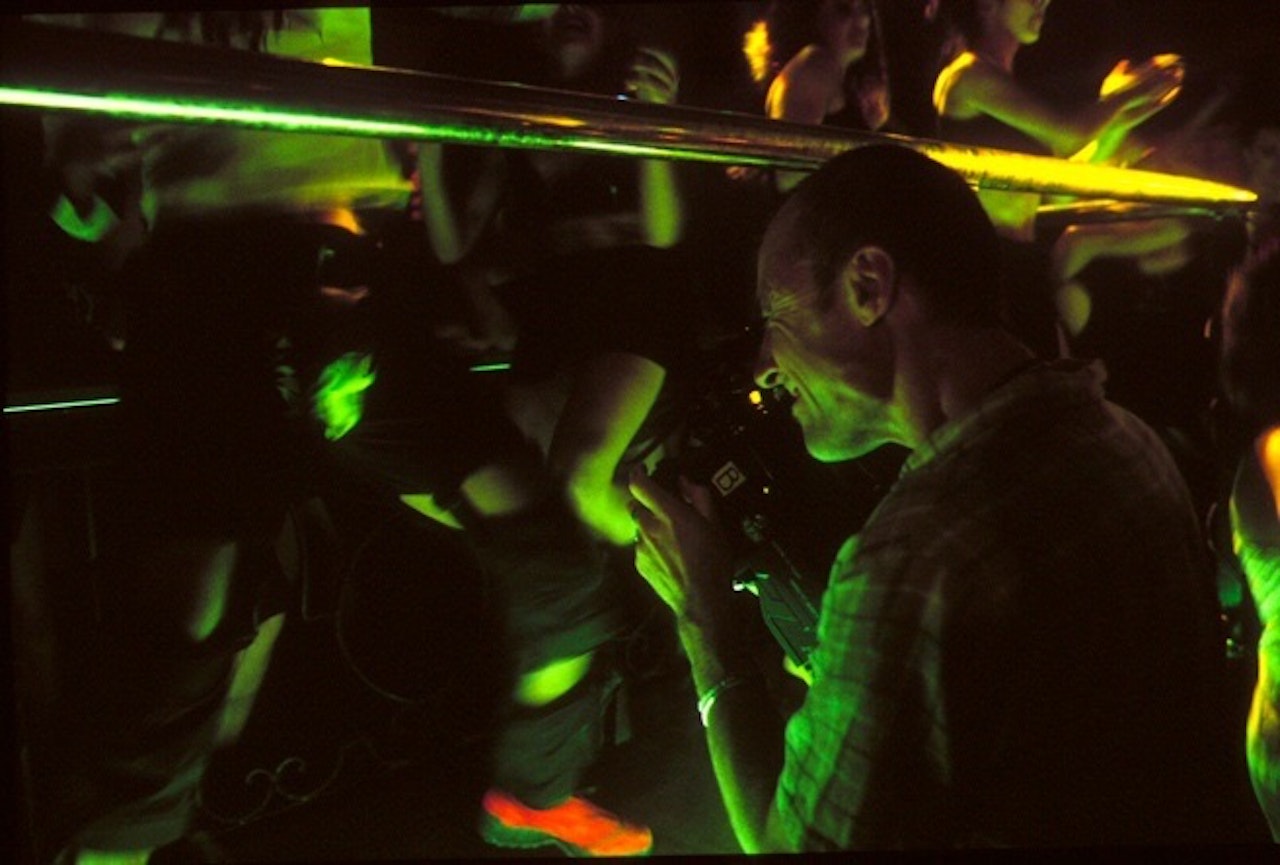 directed by Alex Jovy. This movie was released when there was much publicity about the use of ecstasy on the uk club scene. It stars Matthew Rhys who was not a star of American TV then and Jason Donovan.

Sorted was one of the first movies to be finished via a digital intermediate in the UK. Despite the process being in its infancy and teething troubles at the post house the results were surprisingly good.

Alex and I decided early on in discussions to shoot in 2:35. We both felt that we could really sense the size and scale of the club crowds in the wider format.

Club scenes were shot in real locations with reputations for having “wicked” light shows. There were pressures to use available light, something I am not adverse to, having cut my teeth in my BBC TV days on available light documentaries. During pre-production I shot test footage at the venues on my Aaton35. My initial reservations were confirmed. The lighting was very intermittent and had we relied on that salient dramatic moments would have been lost in the darkness. I bought in additional club type units and an experienced console operator so that our dramatic beats were accentuated not hidden by the pulsating lights. This also allowed us to “colour code” the different venues something that was essential for the narrative. It also added excitement to the end sequence on a club boat at night.

The opening shot worked very well. It’s a steadicam shot that seamless transitions from train to coach to tube and out onto London streets.

Given the subject matter some of the characters areunder the influence of substances mainly MDMA. We didn’t want to be overly literal in our visual interpretation of such states but I felt it gave us some license to play with camera movement and angles to suggest altered states ( and their “cold light of morning” after effects).

I enjoyed lighting the east end pub where a memorial service is held. I wanted to capture that indefinable atmosphere of tobacco stained flock wallpaper and ugly ambient light and yet still keep our cast modelled and attractive. I used small dedo lights rigged across the ceiling which allowed us to shoot a long complicated scene very quickly.