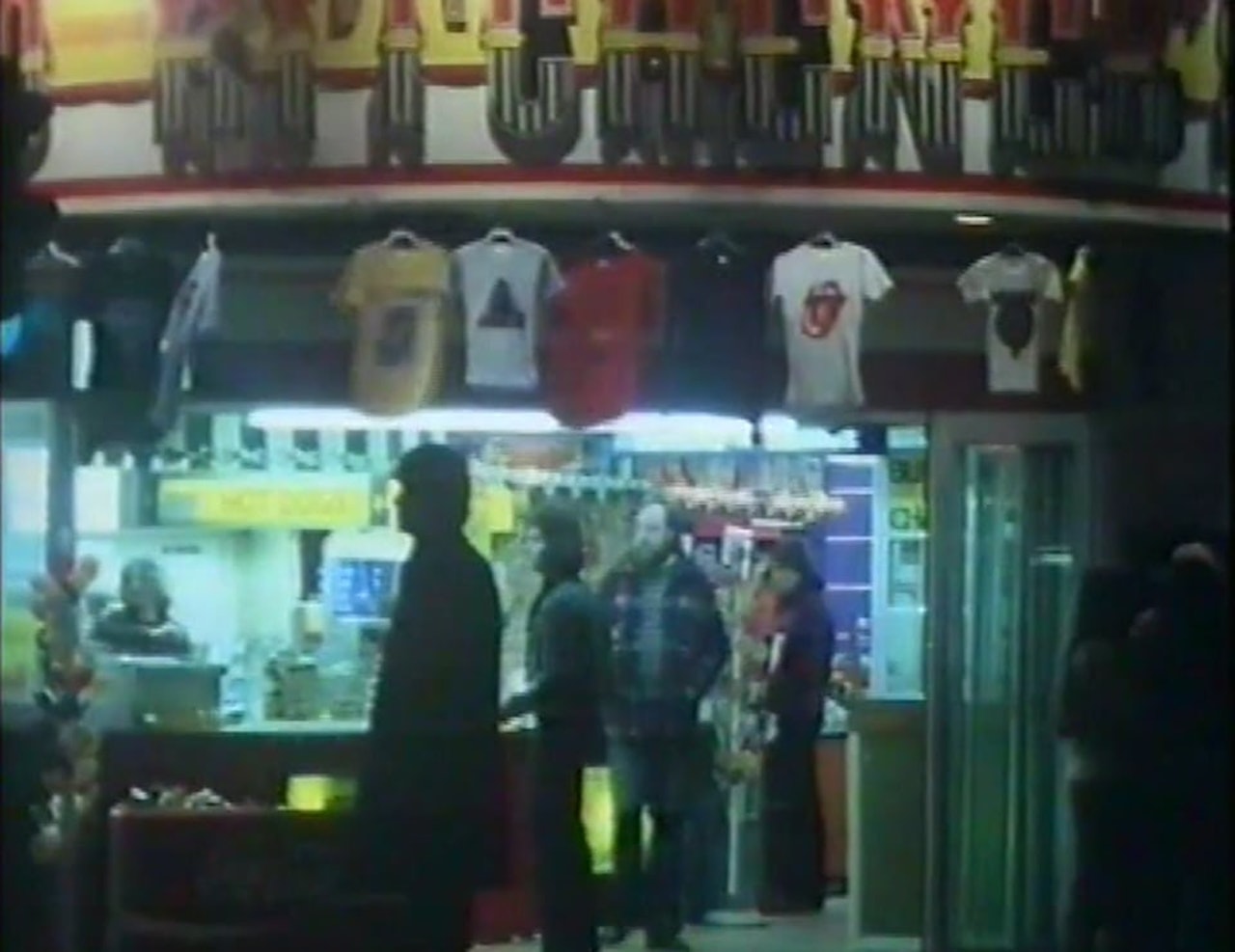 DOCUMENTARY DIRECTED BY ESTHER NORDIN- we spent many night travelling around Soho to make this film. This is a good example of early available light documentaries where to have used lights would have been to undermine our wish to be be discreet. The kodak 16mm emulsion we used then was only about 100 asa and the lenses available to us were f3.2
so filming at night in the dark was always a worry. The BBC used early telecine to transfer the negative after it was cut onto the tv screen and this was where we were able to push the film to bring up the exposure. Compared to modern film scanning techniques this was very crude. Film still looks good though I think.