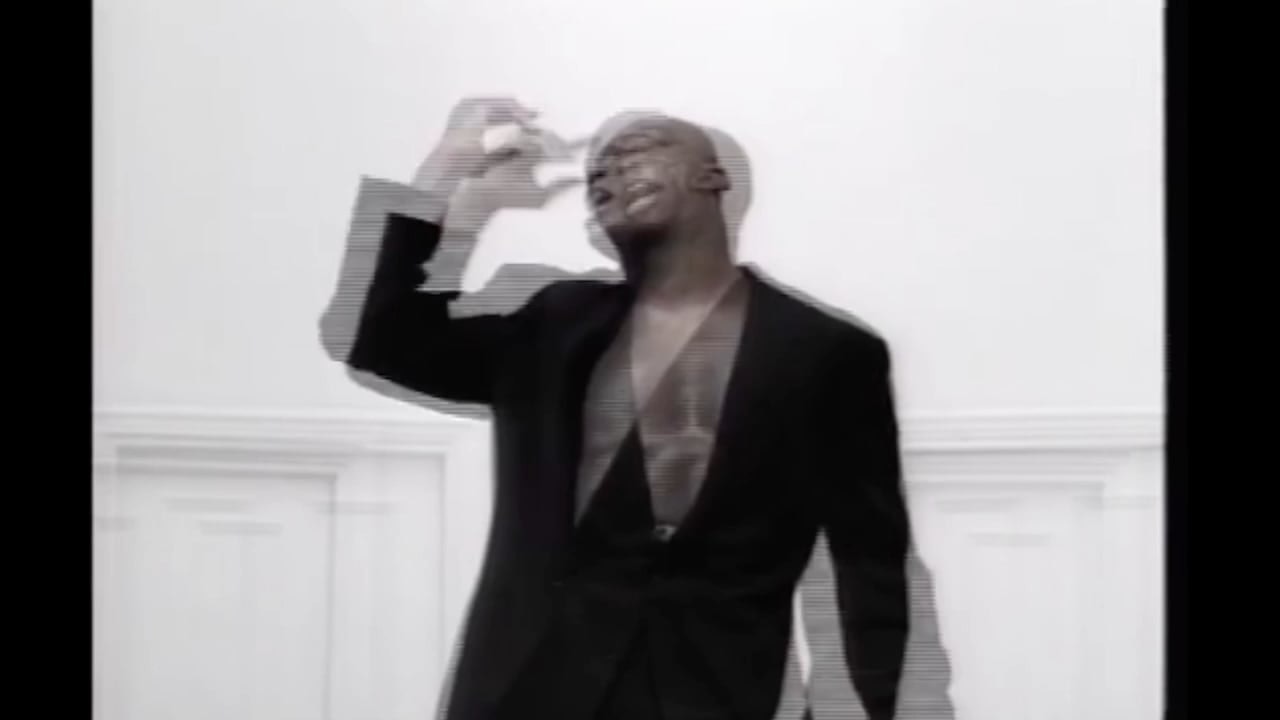 SEAL -Prayer for the Dying

directed by Paul Boyd. Paul's idea was to surround Seal with 12 x 35mm cameras on a 360 degree circular set and cut continuously from camera to camera. We shot ,if i remember correctly , 15 takes which came to 72000 feet of film. We ran out film twice and had to wake up the people who ran the stock shop in Soho to courier more over to us. I think the idea got lost in the intricacies of the cut especially as paul attempted to cut it on a linear eating suite than non- lineer. 72000 fee of film is a difficult amount of footage to keep track on. We shot it at Pinewood and the cameras were suspended from rods normally used to carry lights that came down from the roof as otherwise we would have filmed each camera tripod.. Everyone helped on the set to reload and adjust the cameras, grips, electricians etc. it was a fantastic piece of teamwork and i was very proud of the whole of my team.