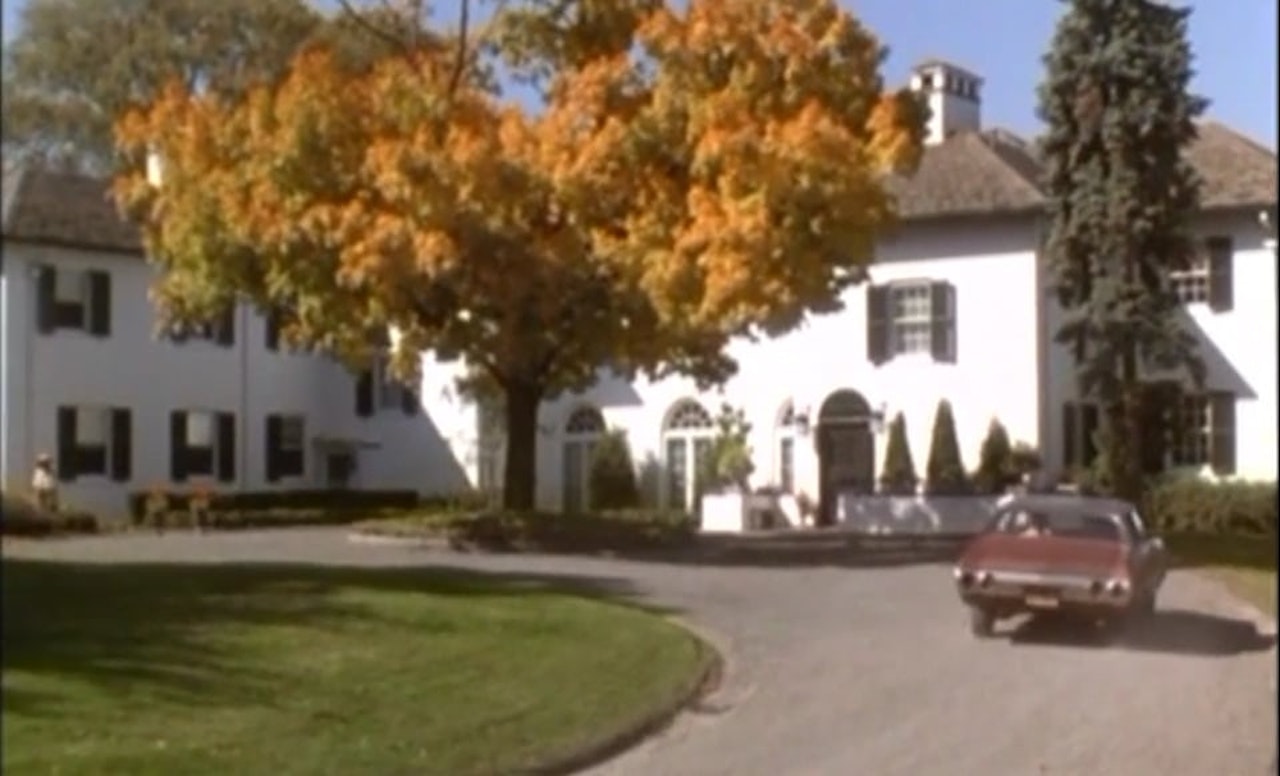 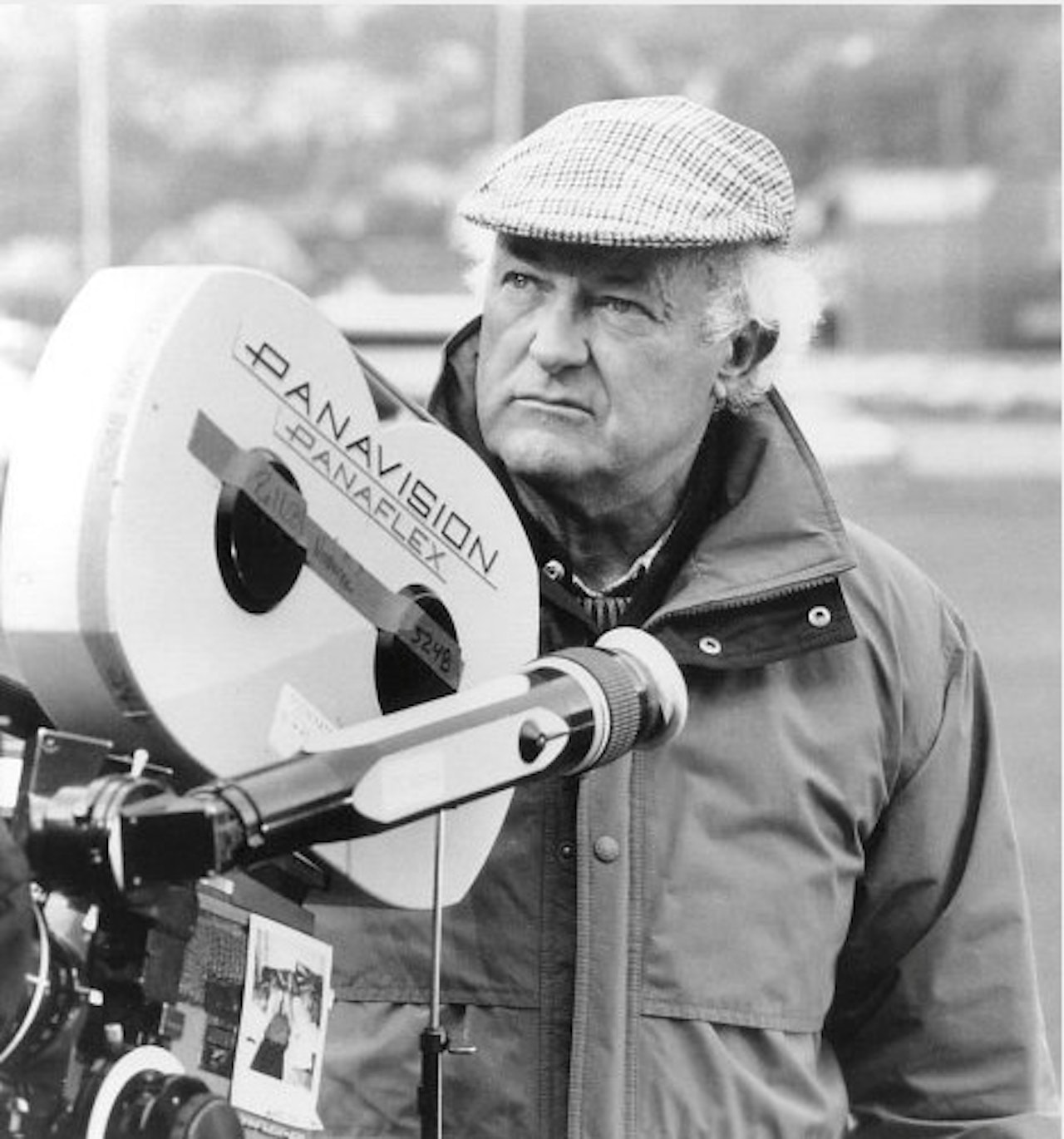 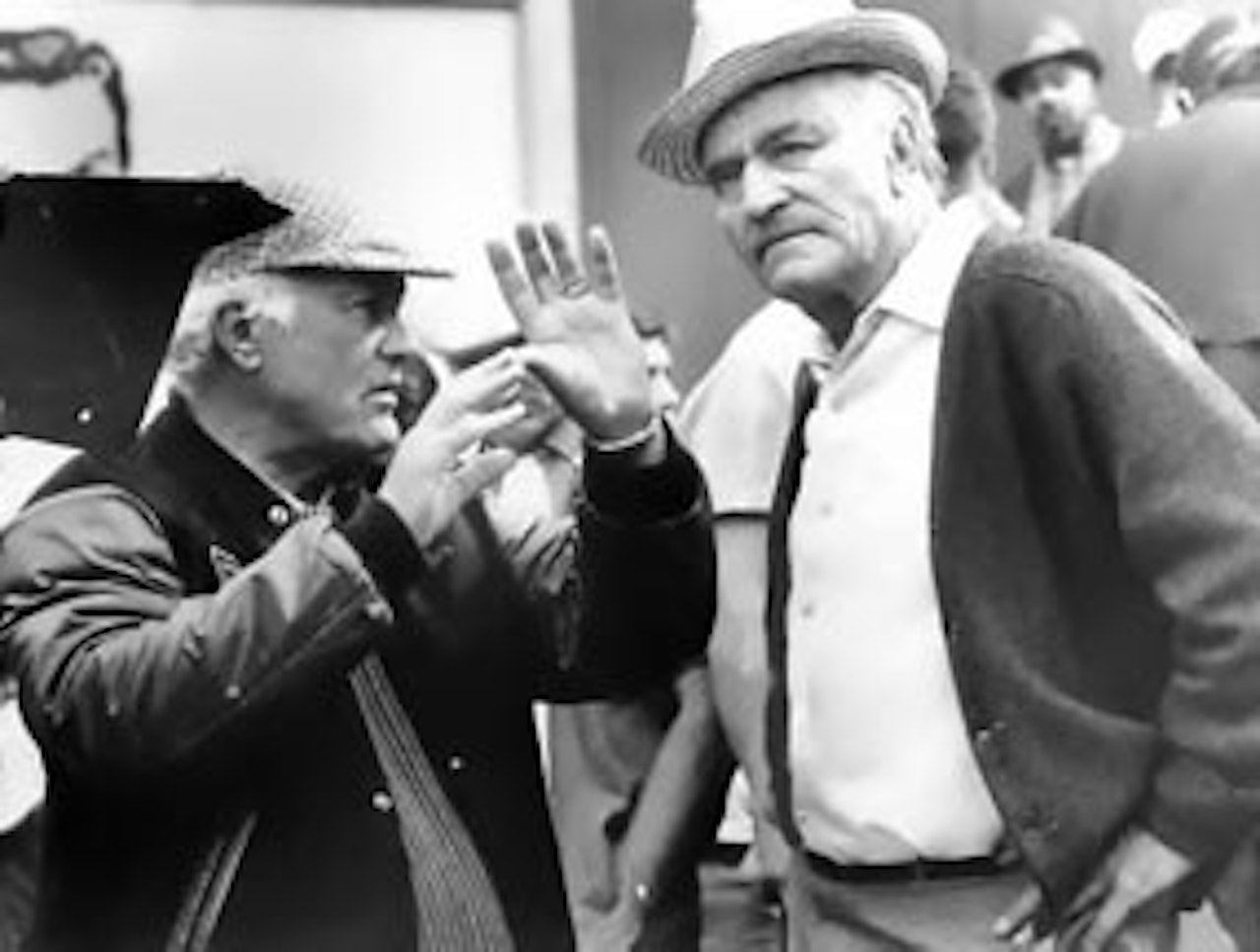 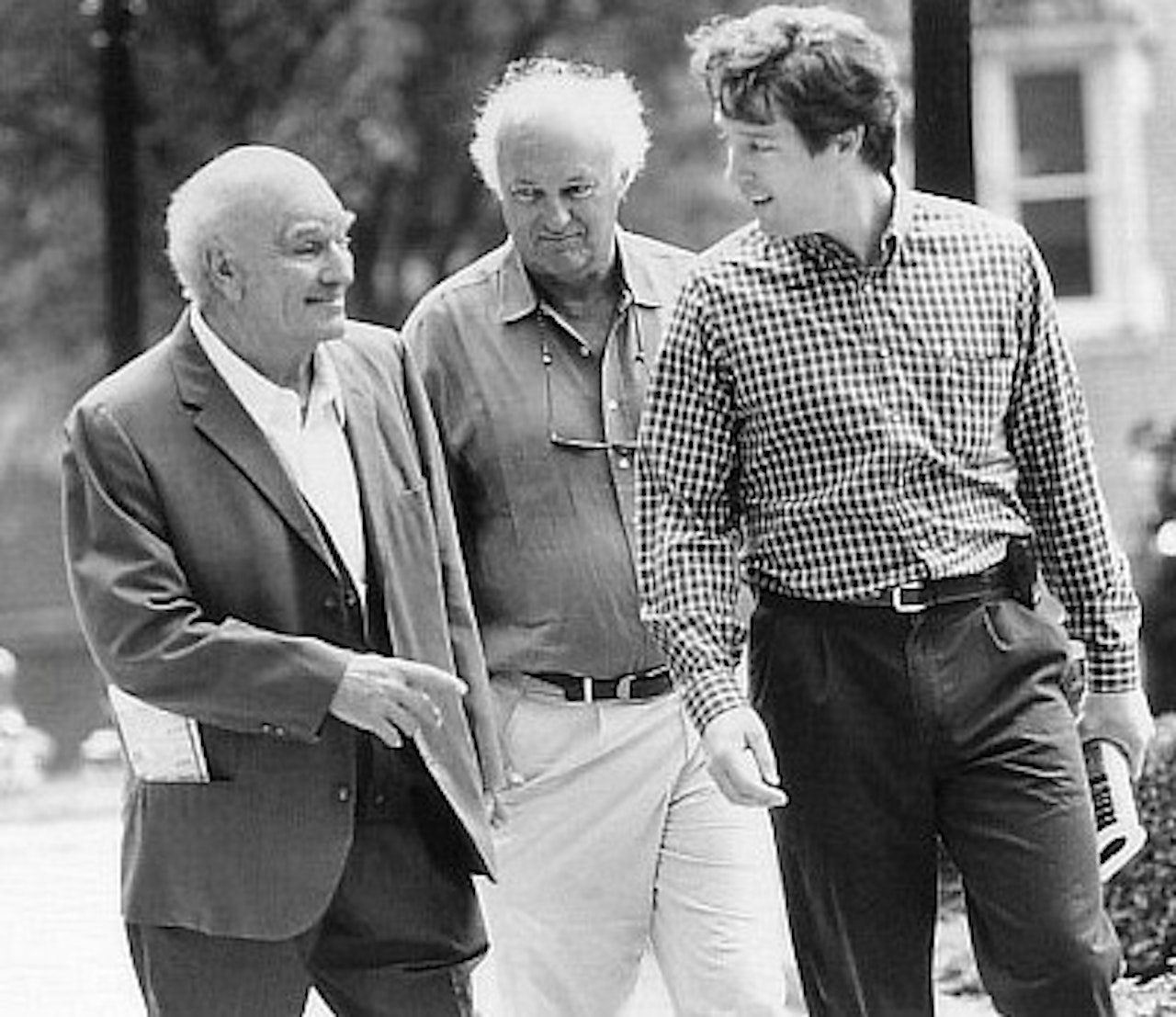 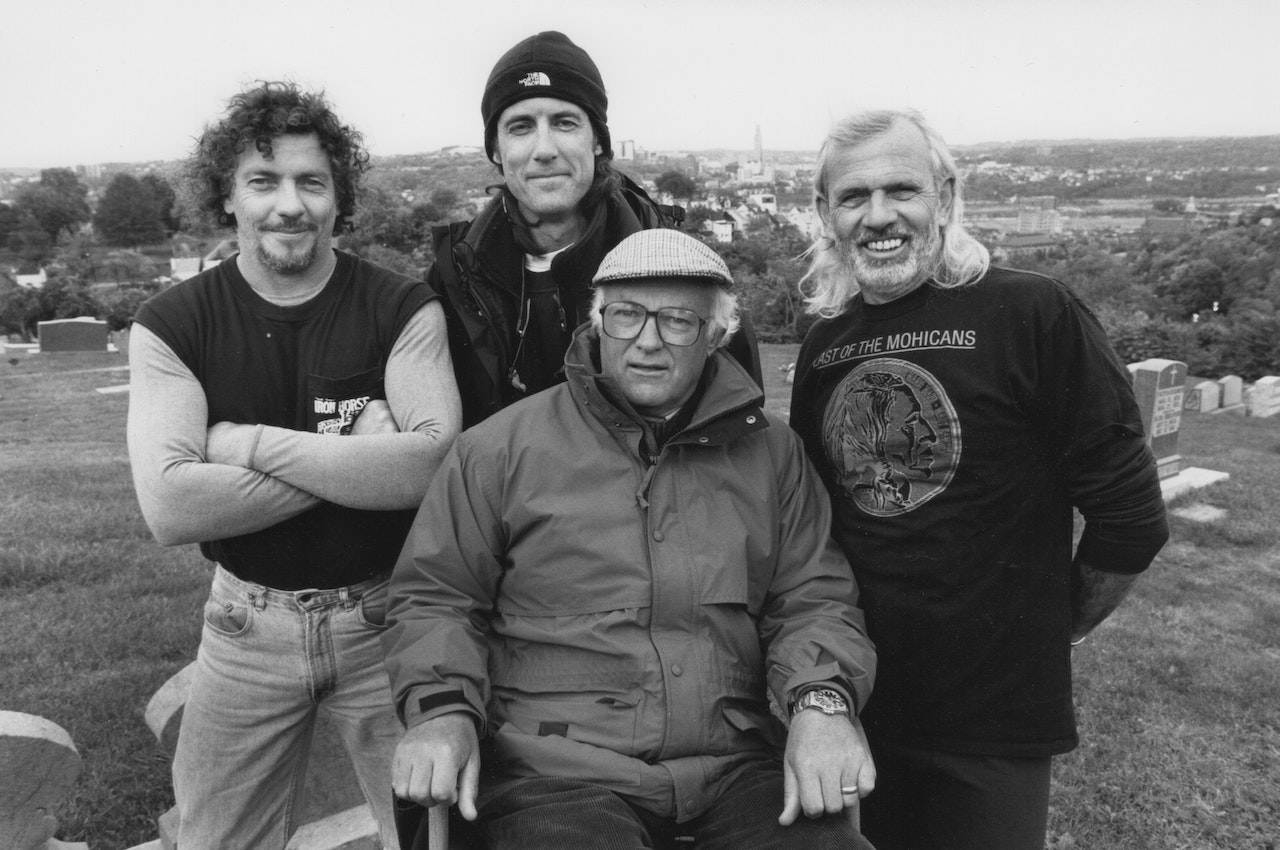 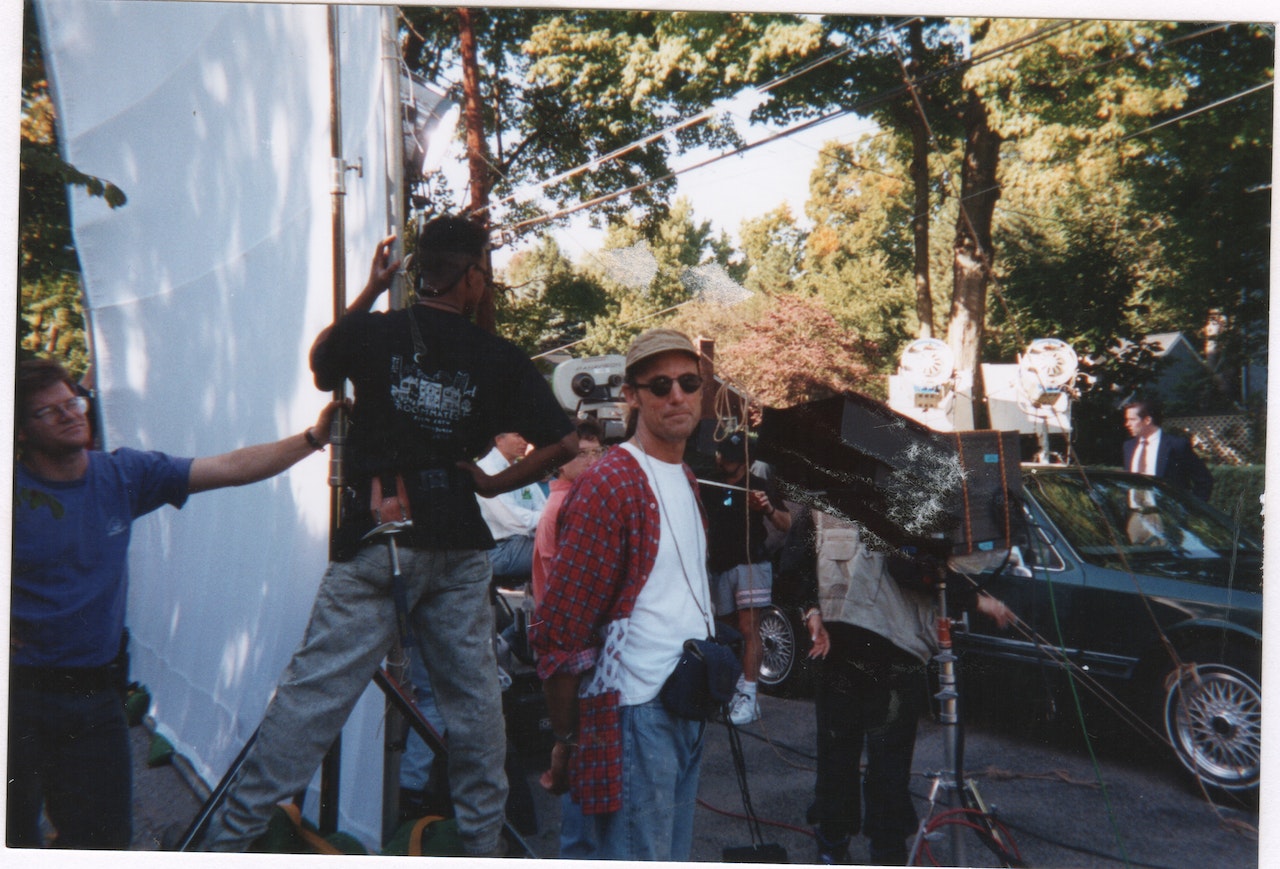 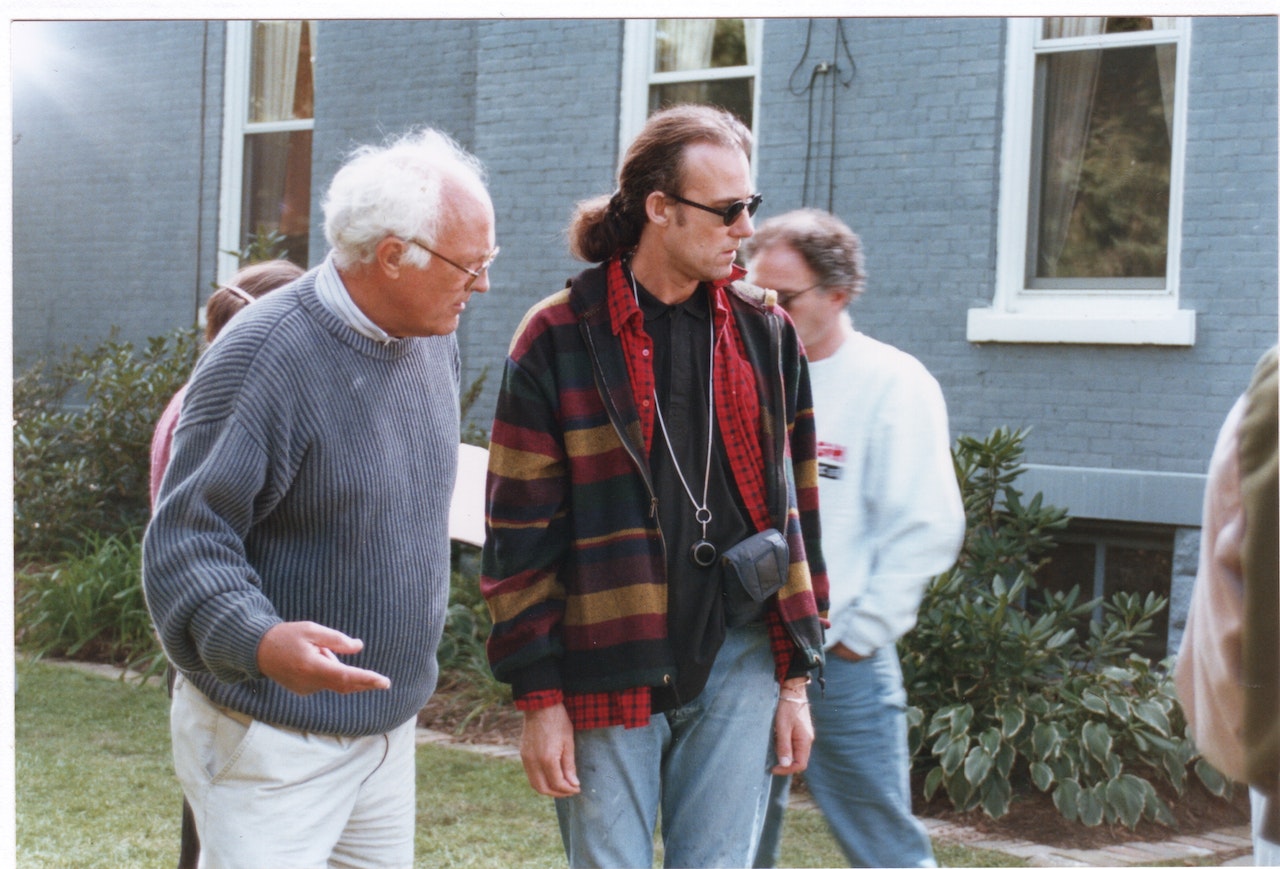 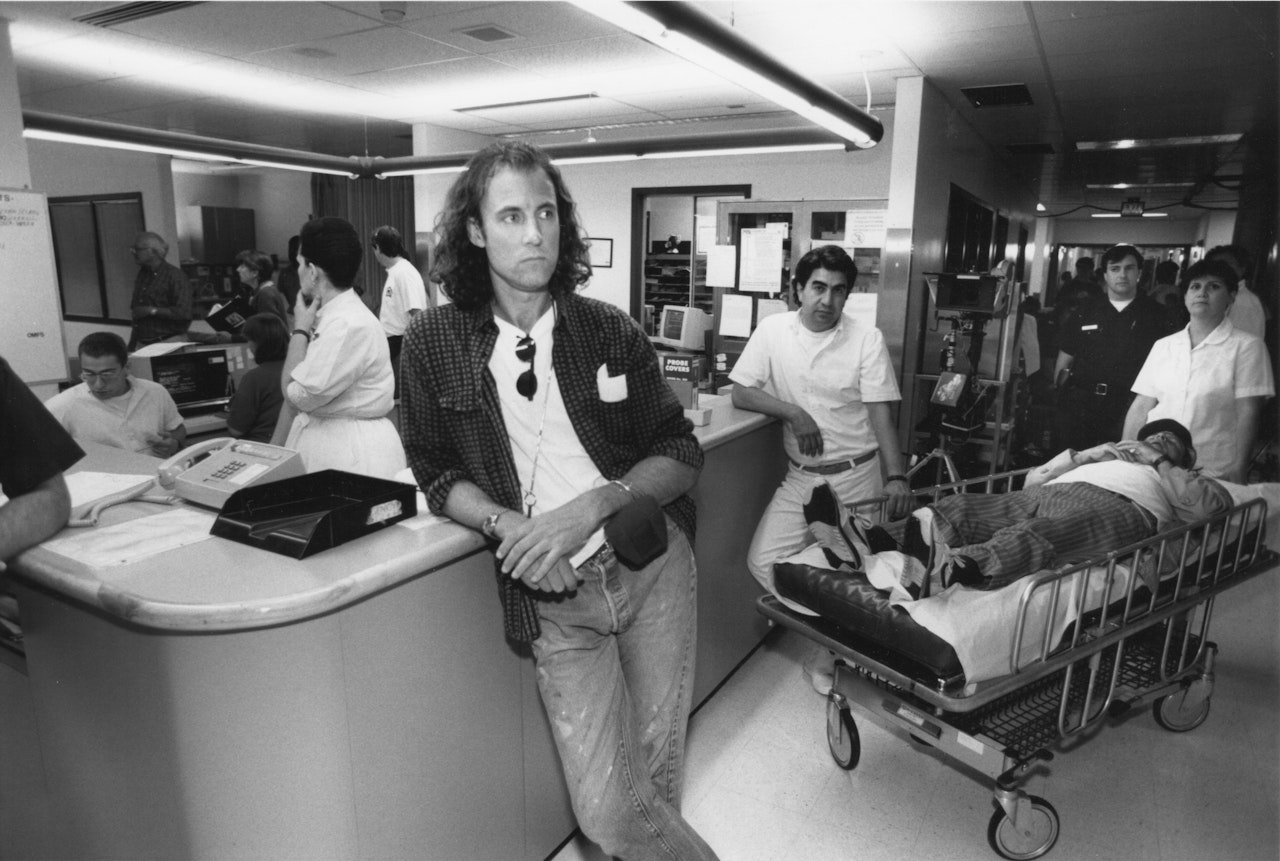 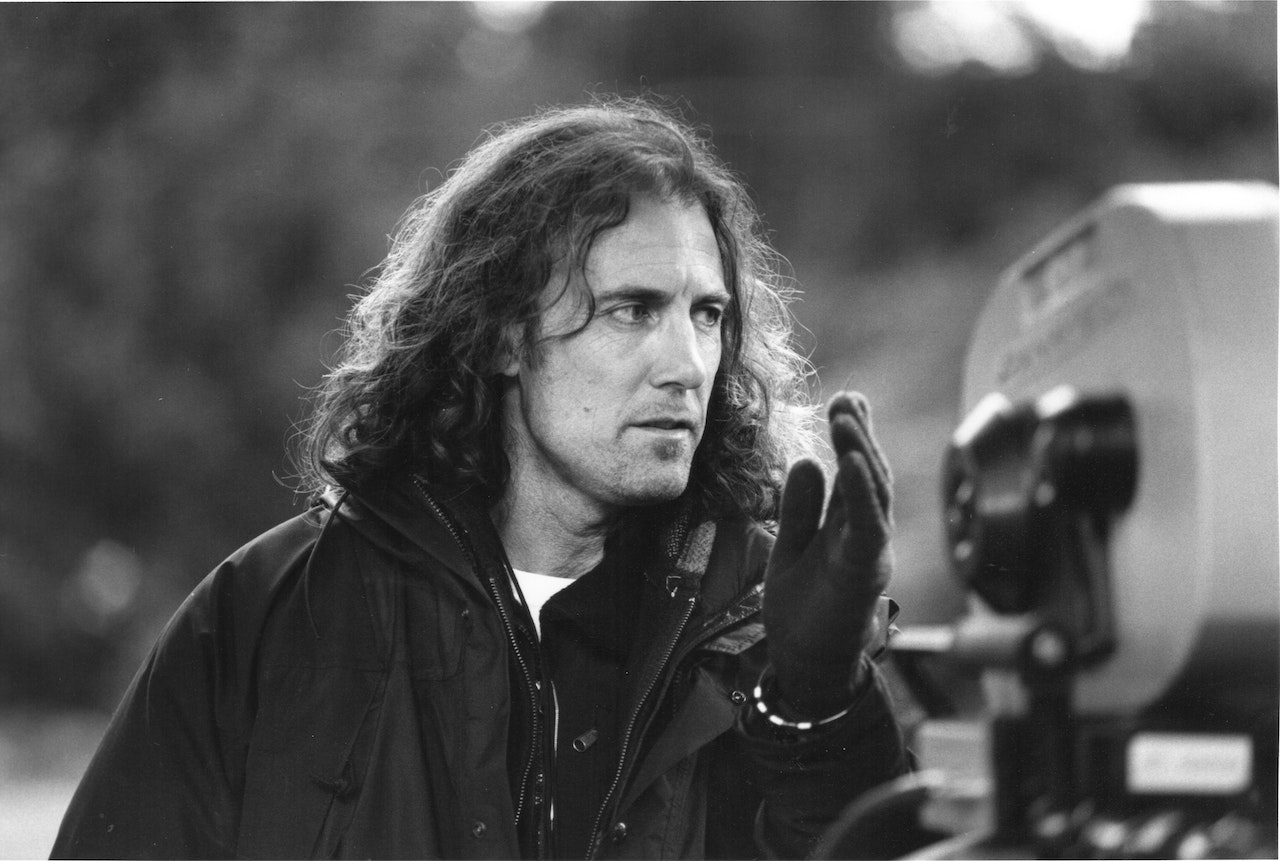 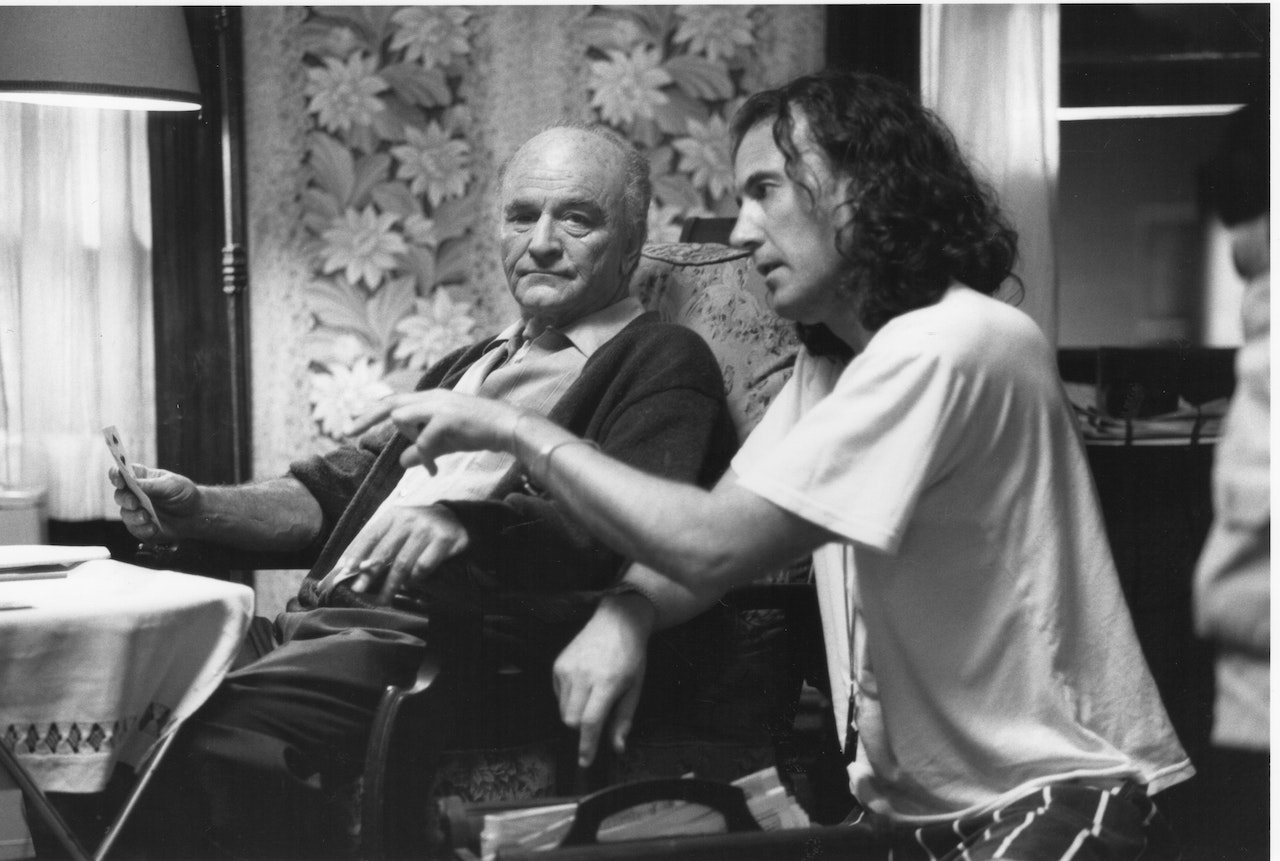 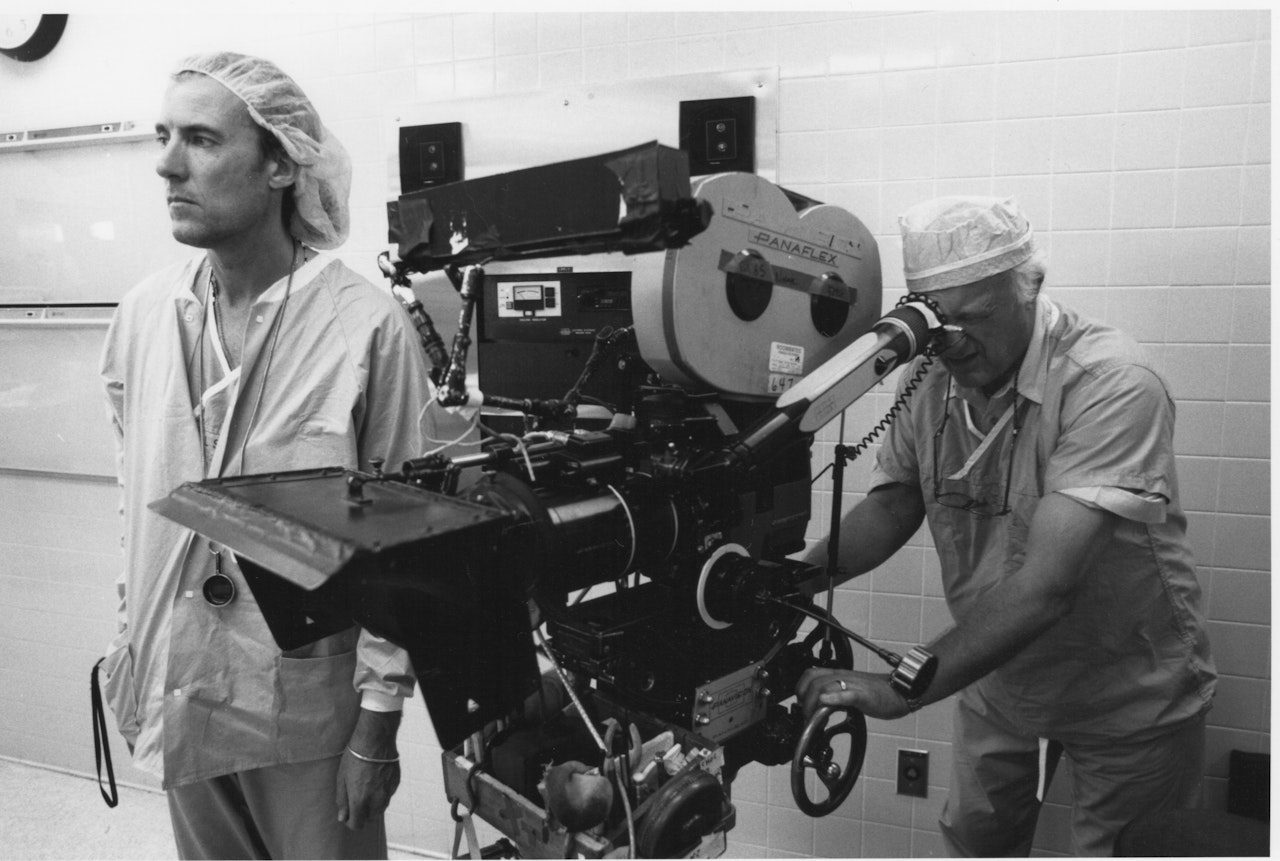 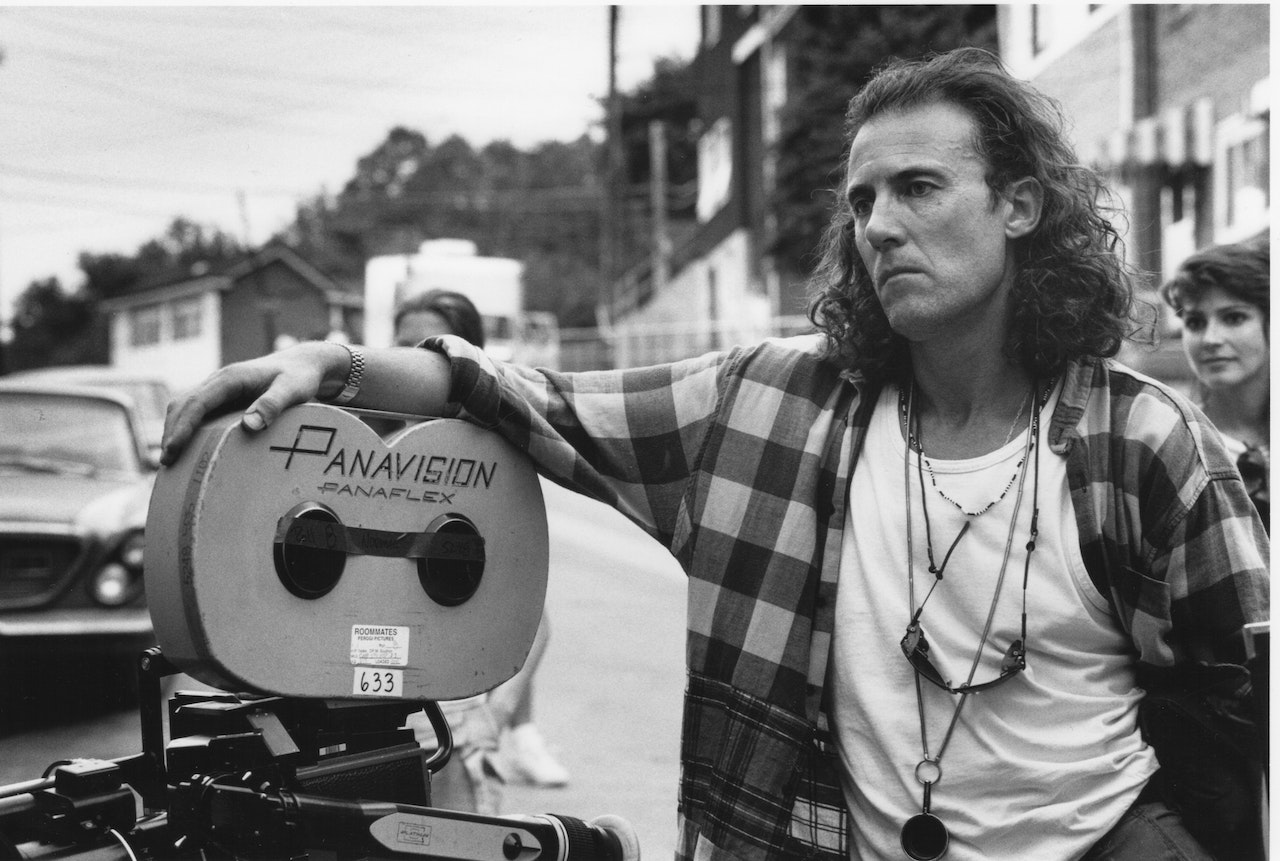 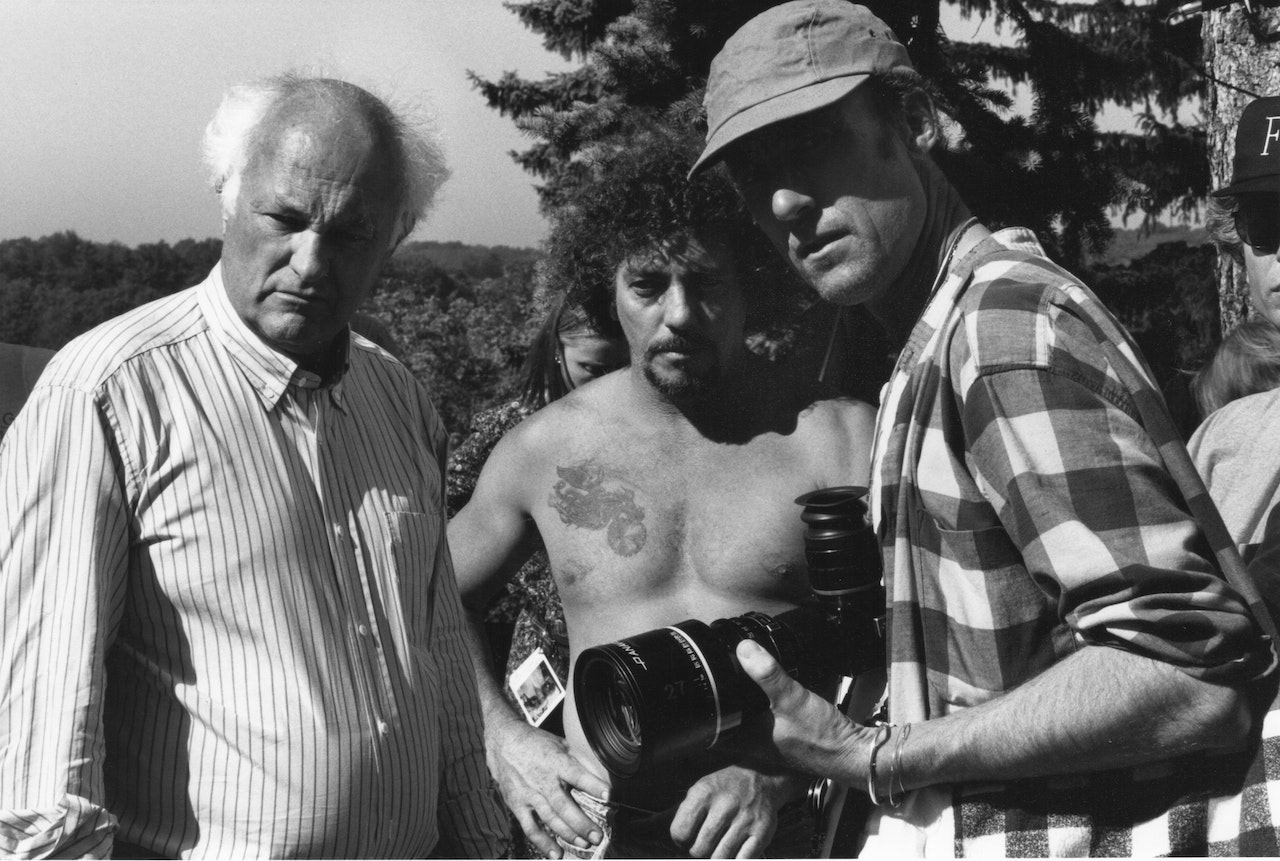 directed by Peter Yates.This was my first movie with Director, Peter Yates, A gentleman and a true leader. We shot in Pittsburgh. I learnt a lot from Peter about honing the script right up to the start of shooting. Peter directed from beside the camera, he hated video-assist monitors because he felt he couldn’t look clearly enough into the actor’s eyes. Actors loved this because their director was right there with them. When he wanted to give direction he could speak quietly and not have to shout from the back of the set. Peter Falk was not the most patient of actors and having to spend three hours everyday in make up having the ageing prosthetics applied didn’t improve his demeanour either but Peter (Yates)never let that faze him and was always a calm, organised, persona on the set. I made two movies with Peter Yates. Definitely an actor's director-always unfailingly polite- totally organised and his only insistence was that space was always made for him alongside the camera so that he could watch performances with his naked eye rather than on a monitor.