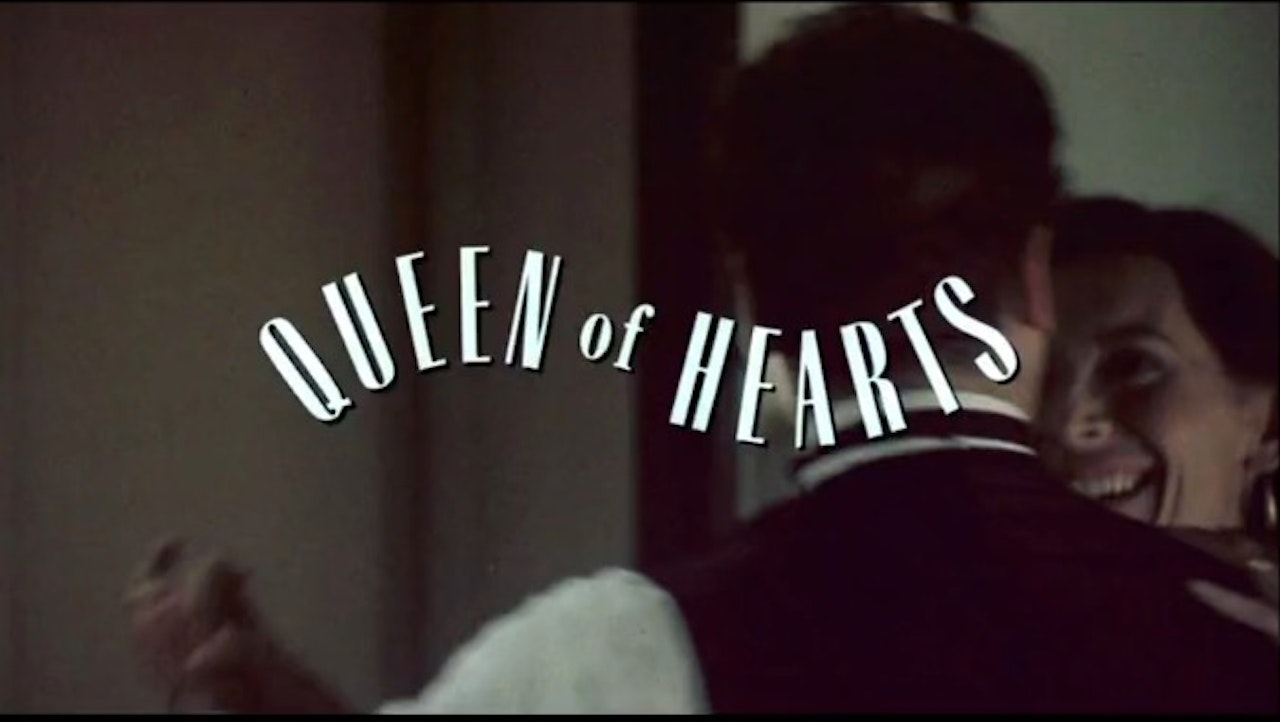 Jon and I wanted to tell the film through the eyes of 10 yr old Eddie , a boy wise beyond his years. The cafe set was built on an East london exterior so that the camera could move from interior to exterior without interuption. We shot in the winter which helped in balancing exterior and exterior lighting levels but it was still a challenge given the short daytime hours and freezing temperatures. Given the importance of the Gaggia coffee machine to the narrative I decided to bathe the movie in “coffee tones” without it becoming too romantic. The film has a strong strain of magical realism running through it and i suppose the lighting style could be called “Film Noir in Colour”if thats not oxymoronic.

The prologue was shot in the medieval Tuscan town of San Gimignano. The budget precluded the use of a sound crew so we shot it in the style of a silent movie and Jon laid an operatic overture over it. It was fun shooting up on the towers where my lack of fear of heights scared everyone. We shot in january so it was challenge to create a sunny summer atmosphere with limited resources but i think we pulled it off.

The excerpts above are digitised from a vhs tape so apologies for the lack of definition. The move was shot on kodak 35mm 1:85

The film won director Jon Amiel a First Film Prize at the Montreal World Film Festival, as well as the Grand Prix at the Paris Film Festival. The script by Tony Grisoni examines the experience of Italian immigrants to London circa the '50s told from the point of view of imaginative ten- year-old Eddie , son of Rosa and Danilo elopers from Central Italy . Itcenters on the East End café which waiter Danilo buys after a gambling windfall. Relatives arrive; the four children quarrel and grow up; grandma grumbles about the old ways; a shining new Espresso machine arrives; a wedding is celebrated; Eddie's brother takes to crime. Then jilted Barbariccia, 'King of the Knives', to whom Rosa was promised back in Italy, arrives bent on revenge.