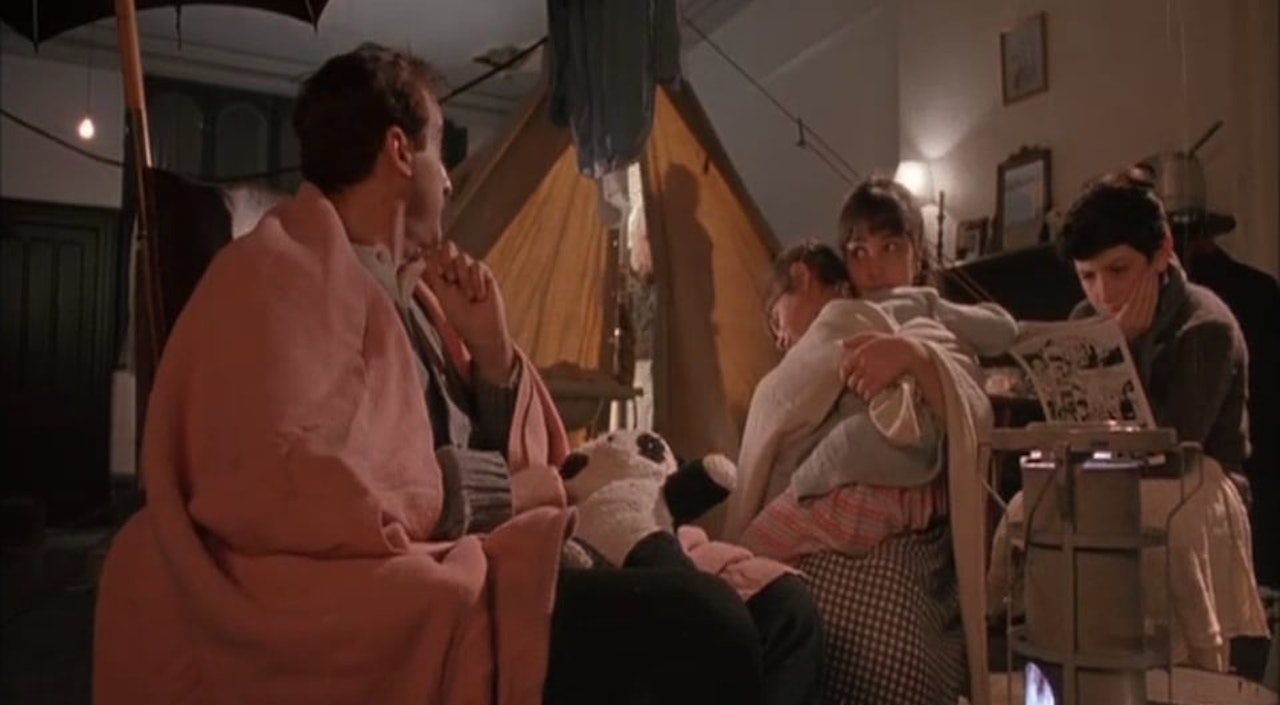 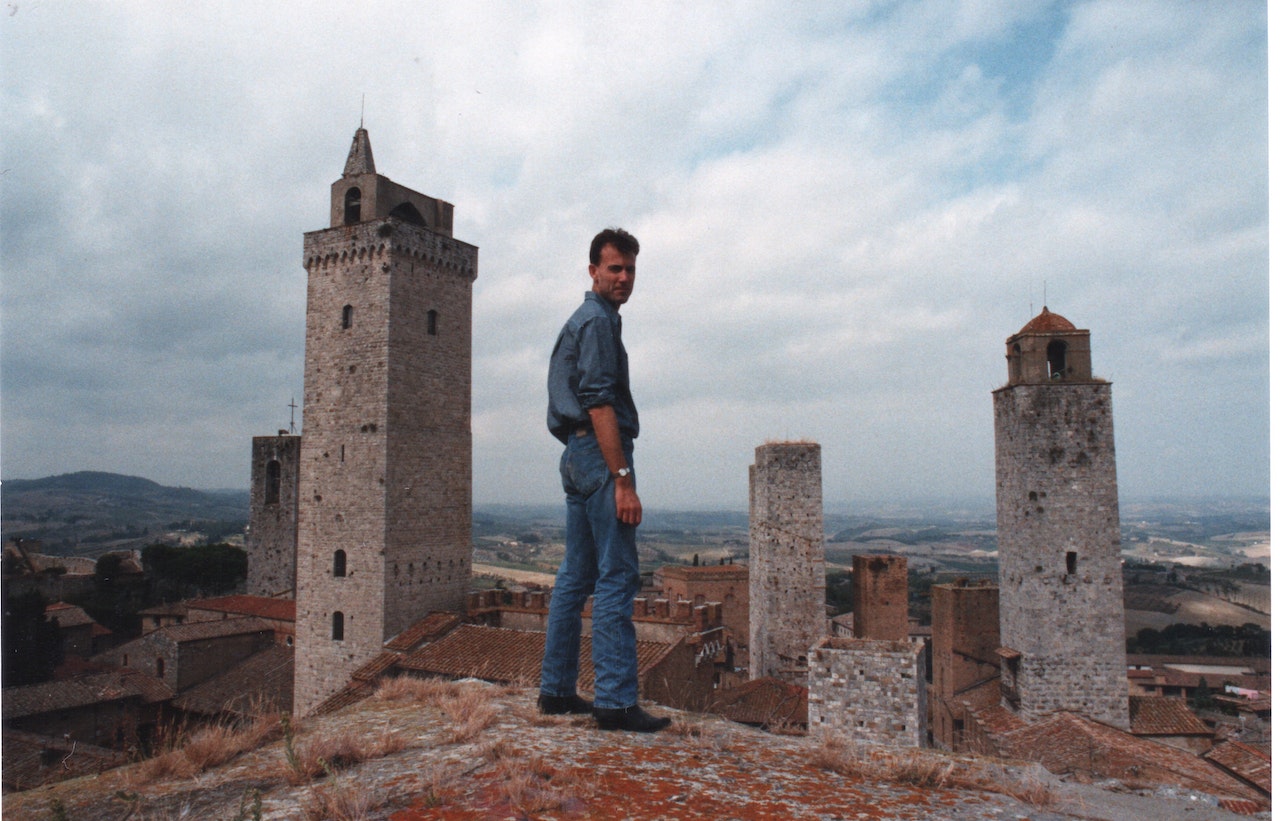 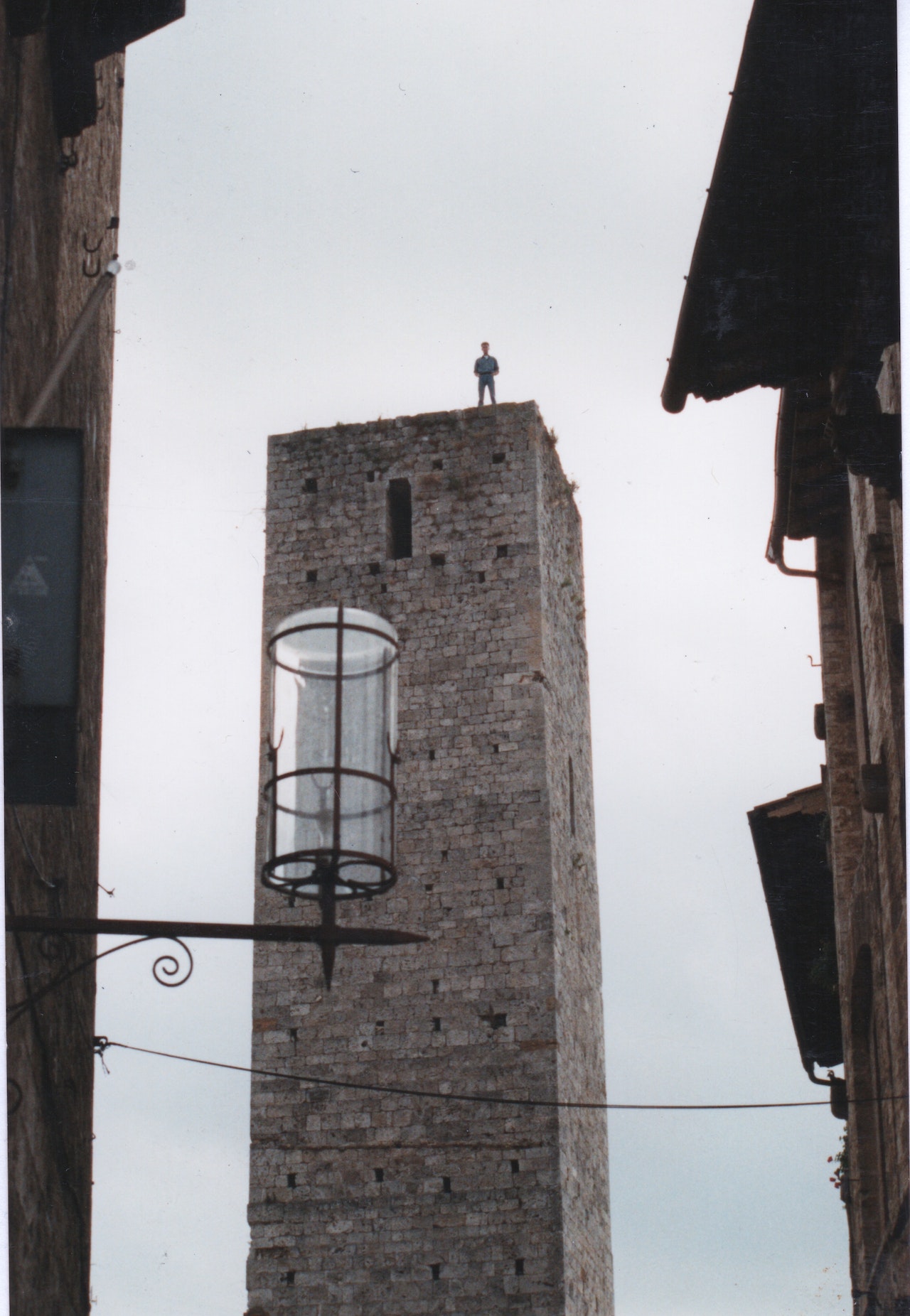 Jon Amiel: I knew I wanted this lush vivid look and I turned to someone I had worked with before, Mike Southon. I said to him, “I don’t want this film to be lit, I want it to be illuminated.” I want a feeling that these characters faces are glowing as though there’s some inner light to them. So with Mike and my beautiful production designer, Jim Clay, that I’d done “The Singing Detective” with, we set about creating this luminous feeling to the world, a world that was both tangible and real, but also that wasn’t quite of now. It was a remembered world and something that you discover at the very end of the film with the voiceover from the adult boy, that the whole story is circumscribed by memory so belongs in a world that may or may not have been entirely real because it’s passed through the prism of memory. So we set about creating this heightened magical world that was both contemporary but also period. It was a lovely line to walk in terms of both design and lighting.

Jon and I wanted to tell the film through the eyes of 10 yr old Eddie , a boy wise beyond his years. The cafe set was built on an East london exterior so that the camera could move from interior to exterior without interuption. We shot in the winter which helped in balancing exterior and exterior lighting levels but it was still a challenge given the short daytime hours and freezing temperatures. Given the importance of the Gaggia coffee machine to the narrative I decided to bathe the movie in “coffee tones” without it becoming too romantic. The film has a strong strain of magical realism running through it and i suppose the lighting style could be called “Film Noir in Colour”if thats not oxymoronic.

The script was by Tony Grisoni , and the prologue was shot in the medieval Tuscan town of San Gimignano. The budget precluded the use of a sound crew so we shot it in the style of a silent movie and Jon laid an operatic overture over it. It was fun shooting up on the towers where my lack of fear of heights scared everyone. We shot in january so it was challenge to create a sunny summer atmosphere with limited resources but i think we pulled it off.

The film won director Jon Amiel a First Film Prize at the Montreal World Film Festival, as well as the Grand Prix at the Paris Film Festival.