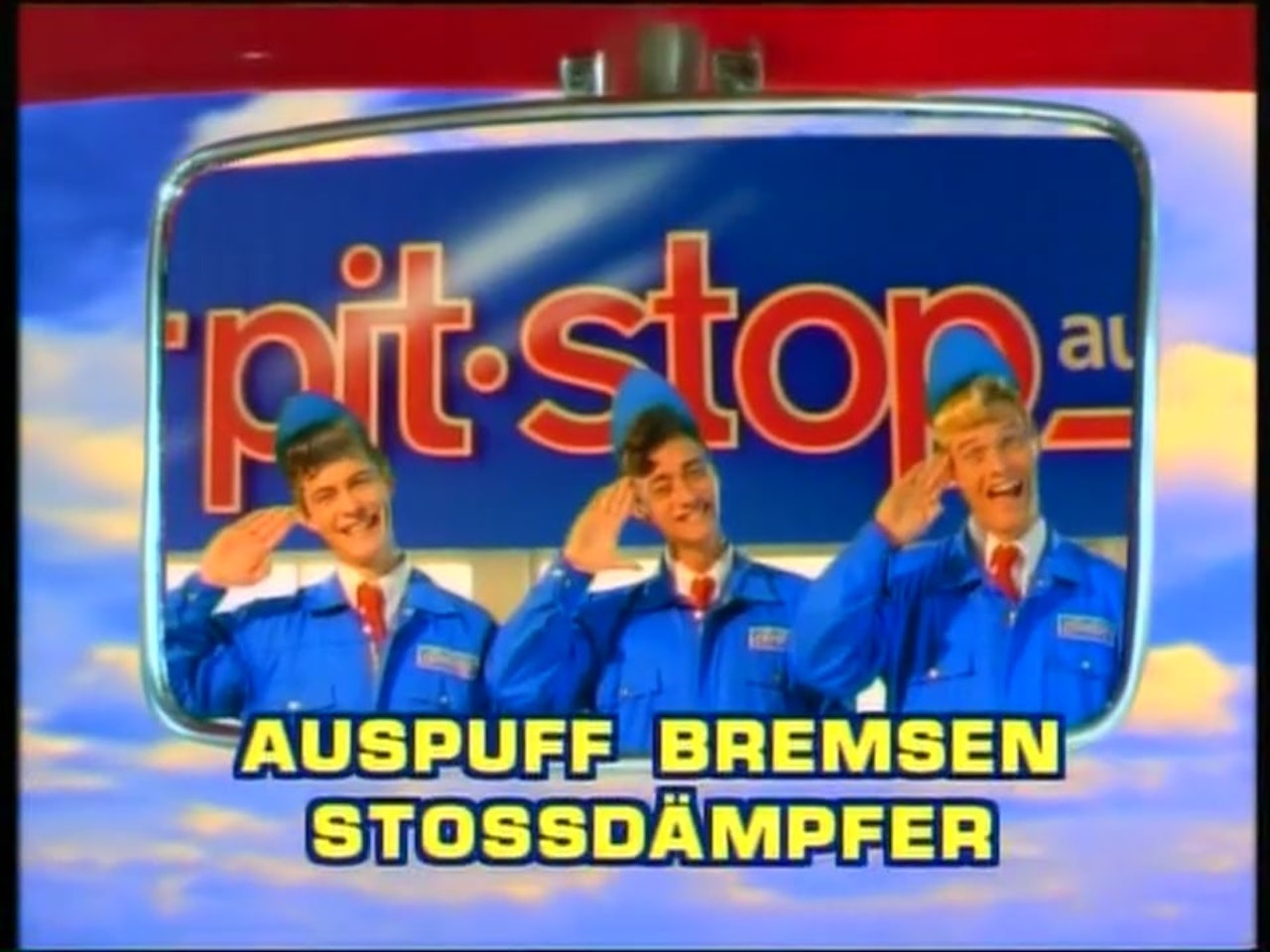 His sense of humour really shines thro on this.

We used UK actors and there times as we shot where we could not stop laughing at how silly the gig was. This was a lot of fun to shoot. The guys were brilliant and totally entered into the spirit of the script. The brief was to deliver a hi key almost “technicolor” level of saturation. I used a lot of hard lighting and pushed the colour in camera by using complimentary colour gels on the lights.