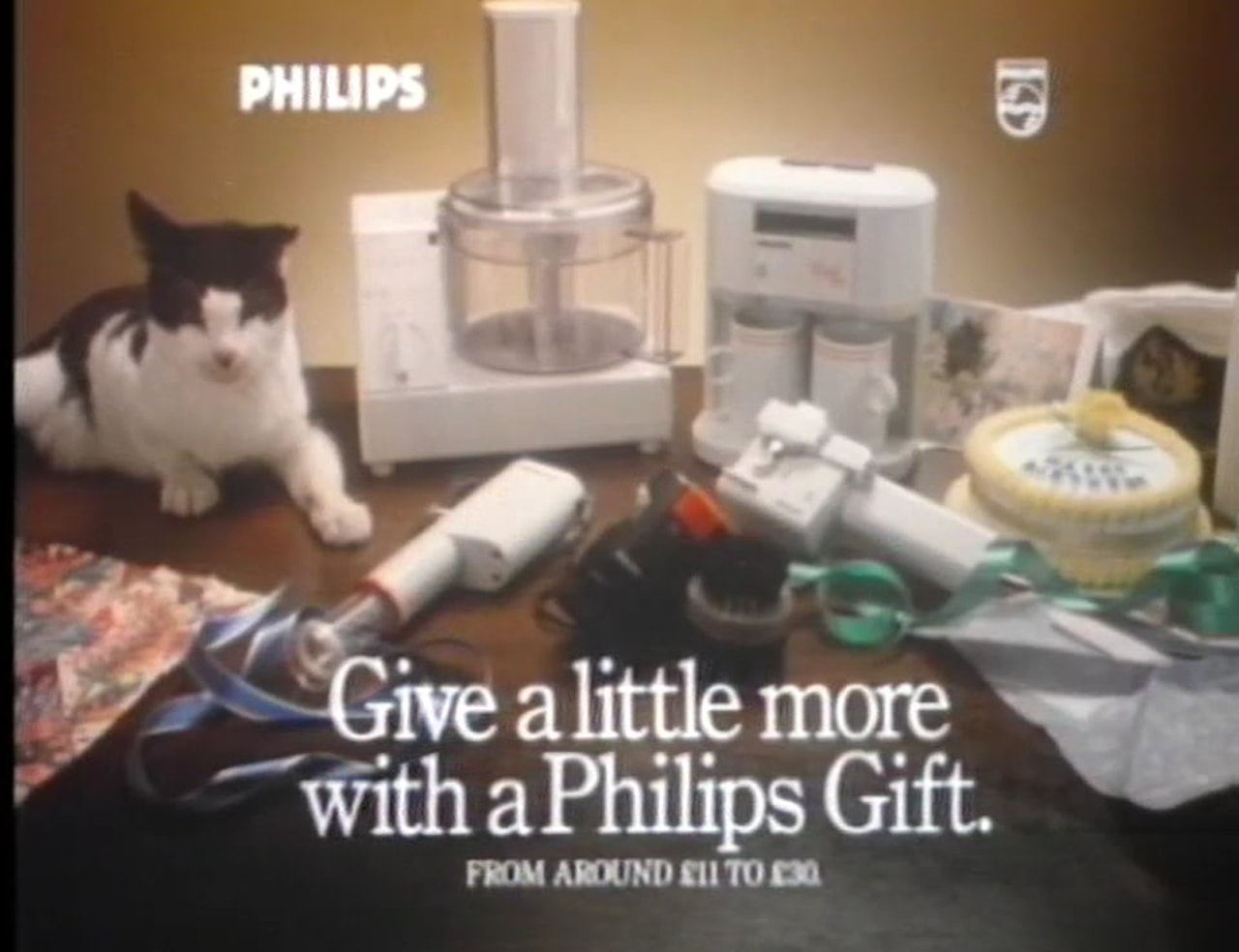 The shot of the lighthouse was a largish model. Instead of water we used dried salt whipped up by fans in slow motion to reproduce the waves crashing against the rocks. The cat was a nightmare to work with. it took us 4 hours at the end of a long day to get the f*g moggie toast still with the product. At one point it disappeared under the scenery. The cat handler , who had a voice like irene Handl, crawled under the scenery to fetch the cat. After about 15 minutes she came out with the cat in her arms and said"I've had a word with Tiddles and he's agreed to carry on". The sparks(set electricians) were ready to strangle our feline diva so we could all go home.I dissuaded them as we had animal welfare people in attendance.