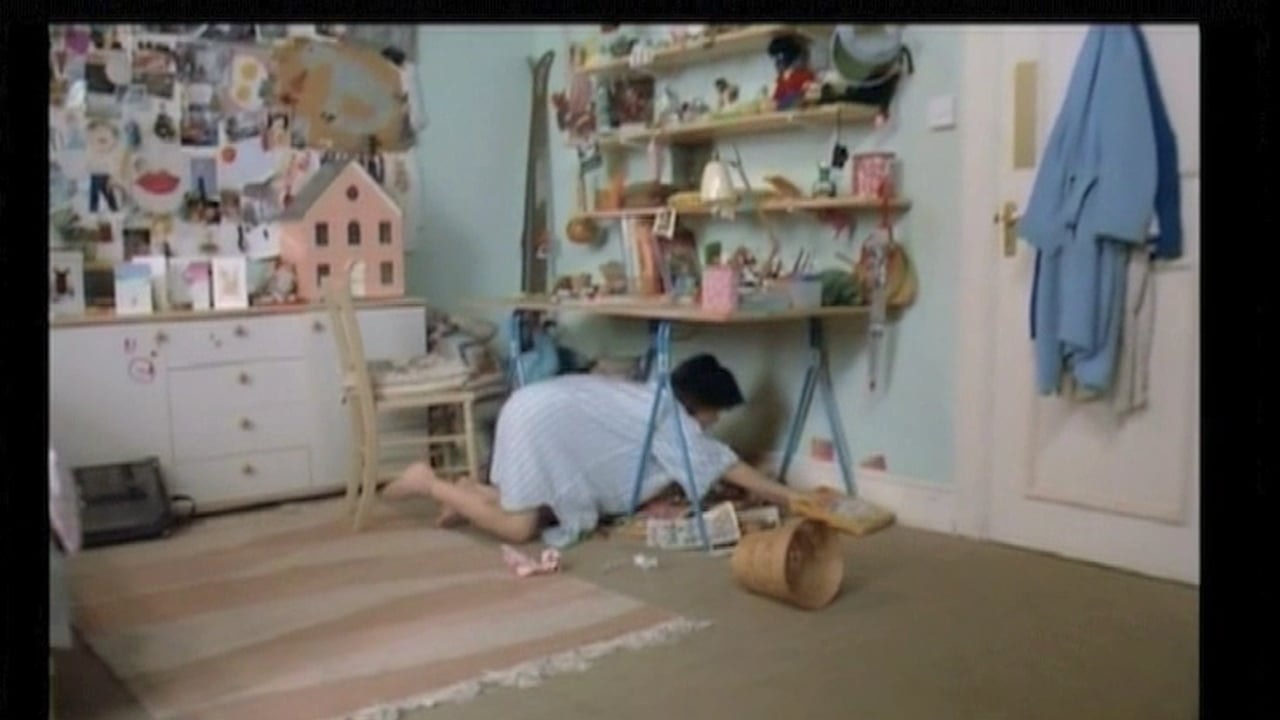 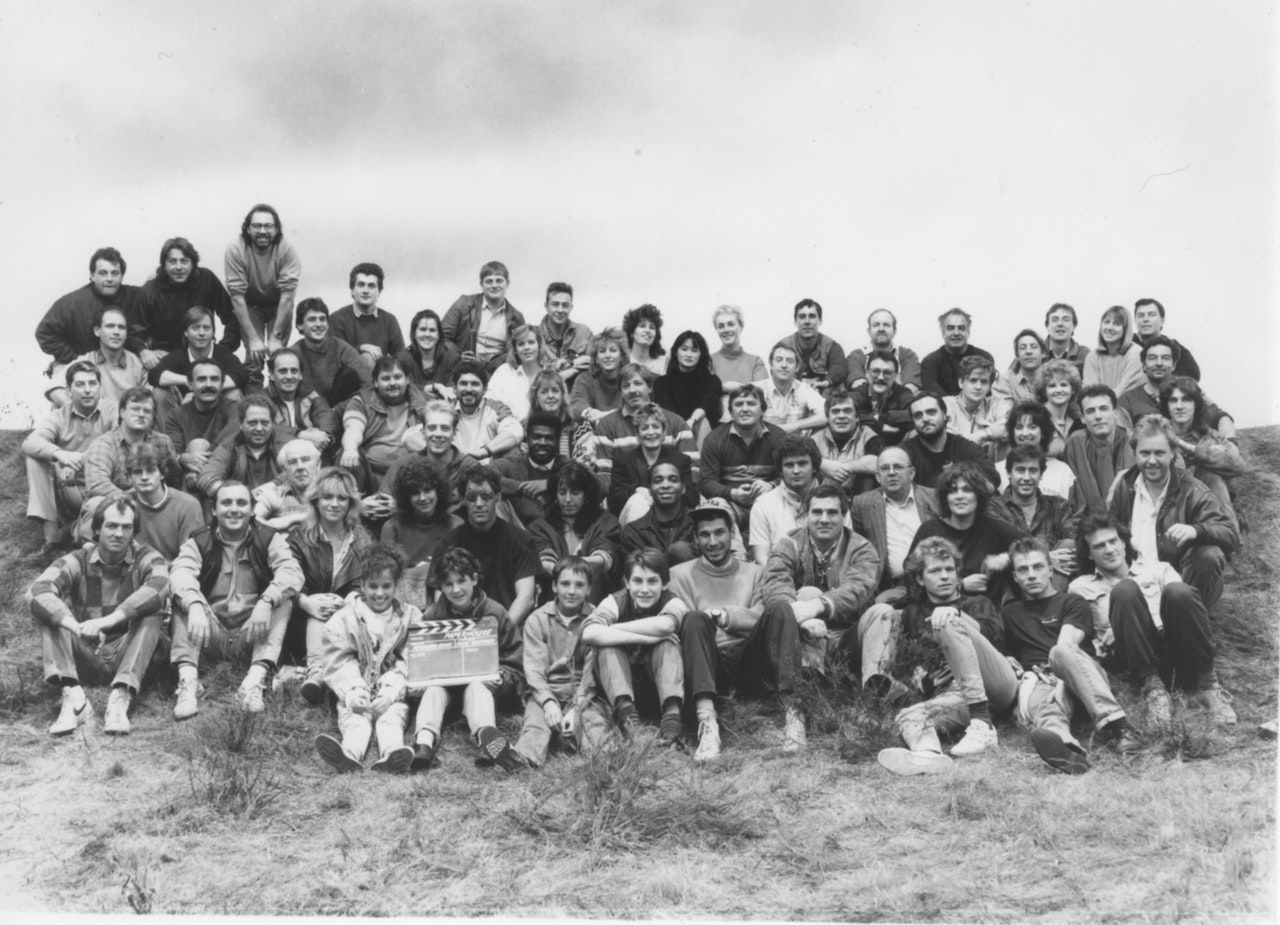 ’ve always been interested in exploring how my own dreams felt, that paradoxical surreal reality that can haunt the hours after one wakes. Paperhouse was a unique opportunity to do that photographically. . Bernard and I wanted to shoot as much as possible on the stage to control the look and atmosphere. Wide shots were shot on Dartmoor in wild weather then our production designer Gemma reproduced the house on the stage at Pinewood studios. where the “moor” was kept alive at night with water sprays and uv lamps and by the end of the shoot we even had wildlife establishing itself on this micro eco dome.

To meet our limited budget we only built what we needed to shoot and framed with a few inches of the set.

The movie seems to have become something of a cult picture. I still hear from people

who want to know more about it. Adults seem to find it more disturbing than children.

It’s a movie I am very proud of.

Paperhouse ,directed by Bernard Rose was based on the novel Marianne Dreams by Catherine Storr. Film critic Roger Ebert gave Paperhouse four stars out of four and called it "a film in which every image has been distilled to the point of almost frightening simplicity" and ended by saying "this is not a movie to be measured and weighed and plumbed, but to be surrendered to."

Gene Siskel commented on how well the dream scenes were handled and said, "these seem to be legitimate fears that child might have."