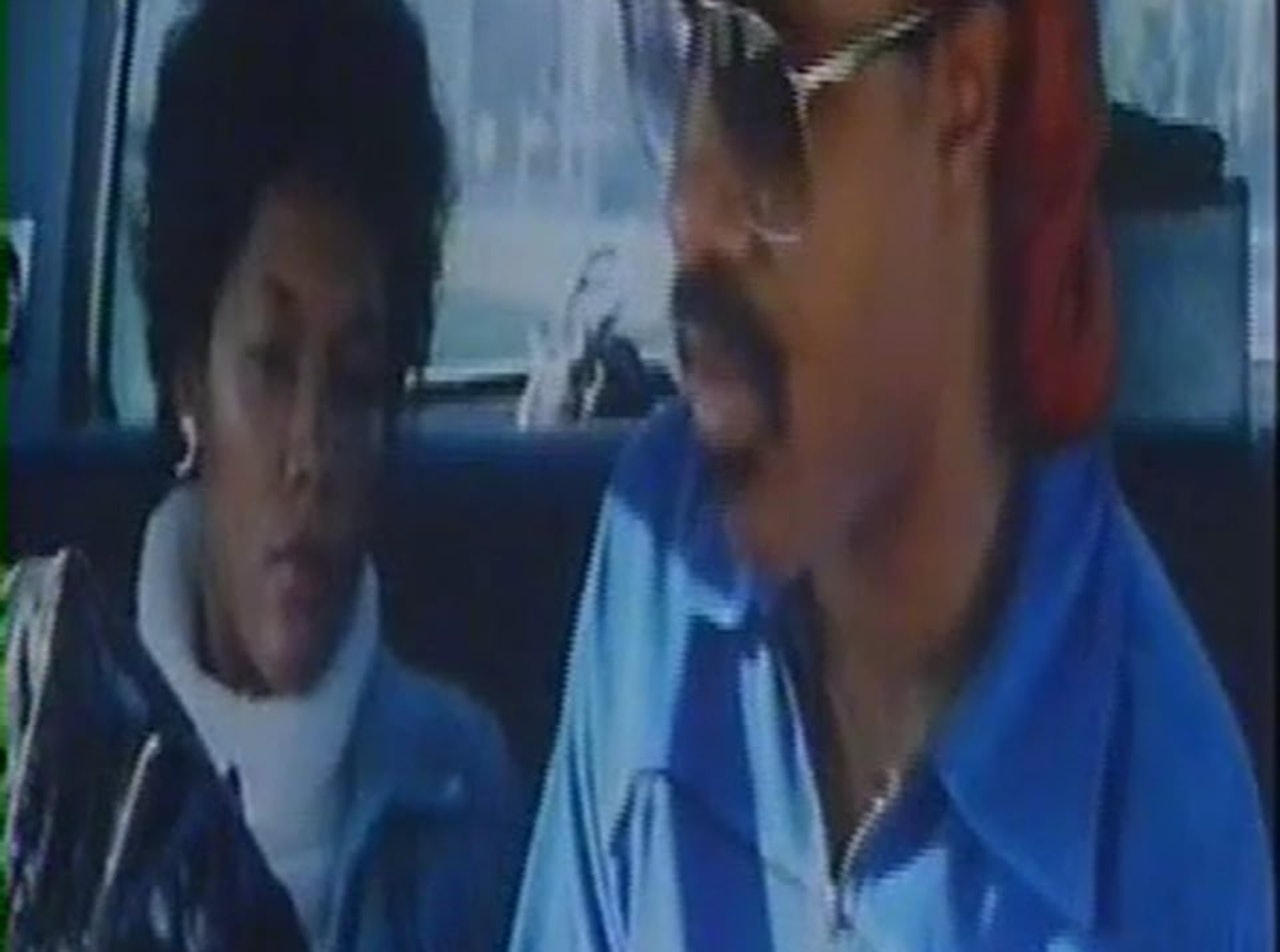 directed by ted Clisby.This was an amazing film to make about an amazing man. Stevie was a delight to work with. He was performing in San Diego when the news that John Lennon had been shot broke. He dismissed his band and went onstage to announce the news to the audience who had already assembled. This was in the days before social media so the vast crowd was unaware of what had happened in New York until Stevie announced it. He performed Lennon composed songs alone for 2.5 hours. it was an incredibly moving and traumatic night. i shall never forget it.