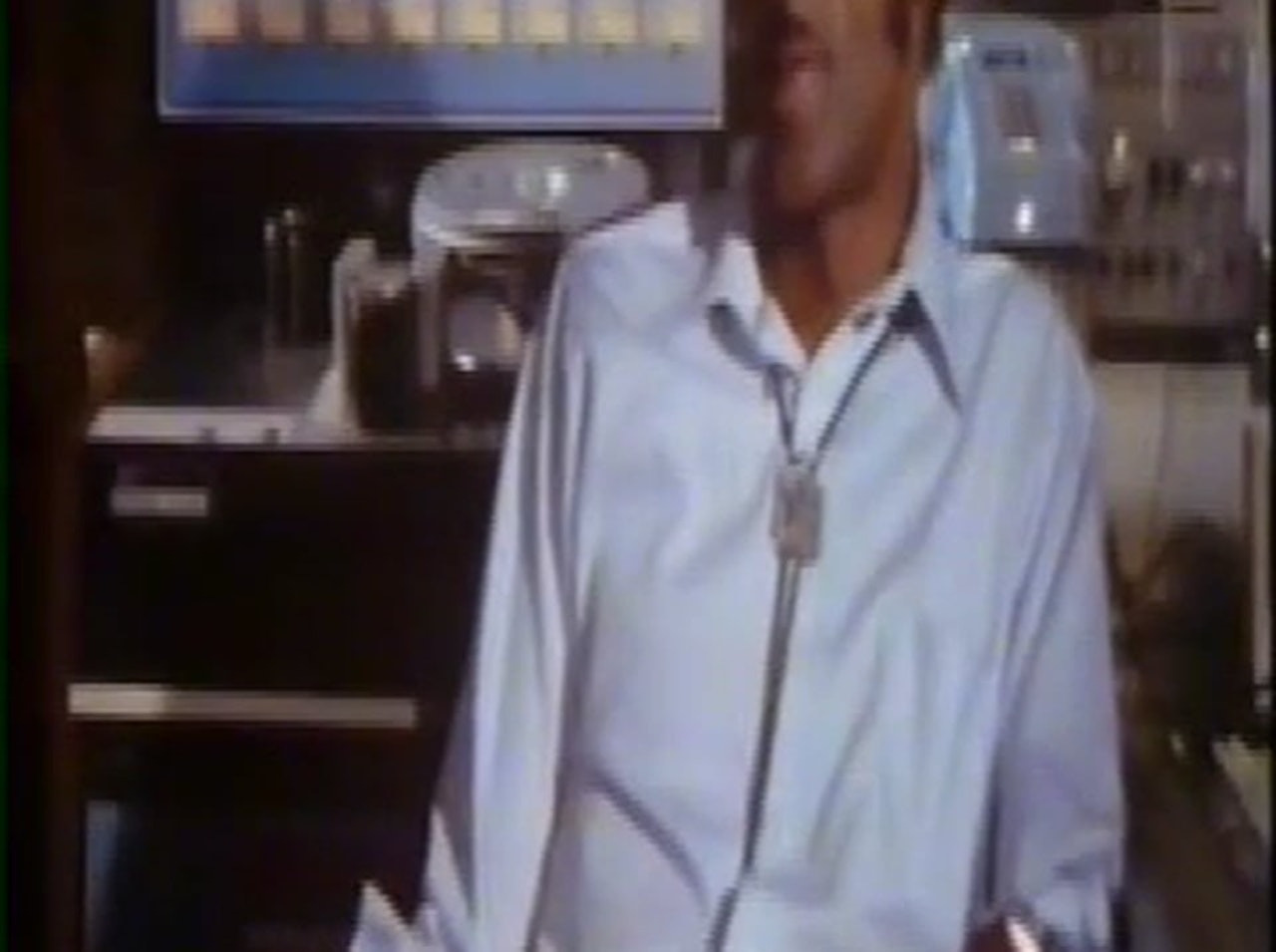 directed by Ted Clisby. This was not an easy documentary to make. Berry is a difficult man who blows hot and cold without warning. Despite having to deal with his temperament the hairs still went up on the back of my neck the first time he ventured out onto the stage at a small town cinema where he was performing and those inimitable chords begun. The footage of him washing his cars was "stolen" by Ted and I by crawling through the grass on the perimeter of his estate. We were wary because Berry owned guns. We were thrown off Berry farm because Ted asked a question about the young girl Berry was arrested for transporting over a state line ( he had previously agreed to talk about it). His mercenary attitude to business is understandable because of the racism and prejudice he experienced over his lifetime. He plays for the contracted allowed time and not a minute longer and would only go on stage when the promoter put the money into his hand.