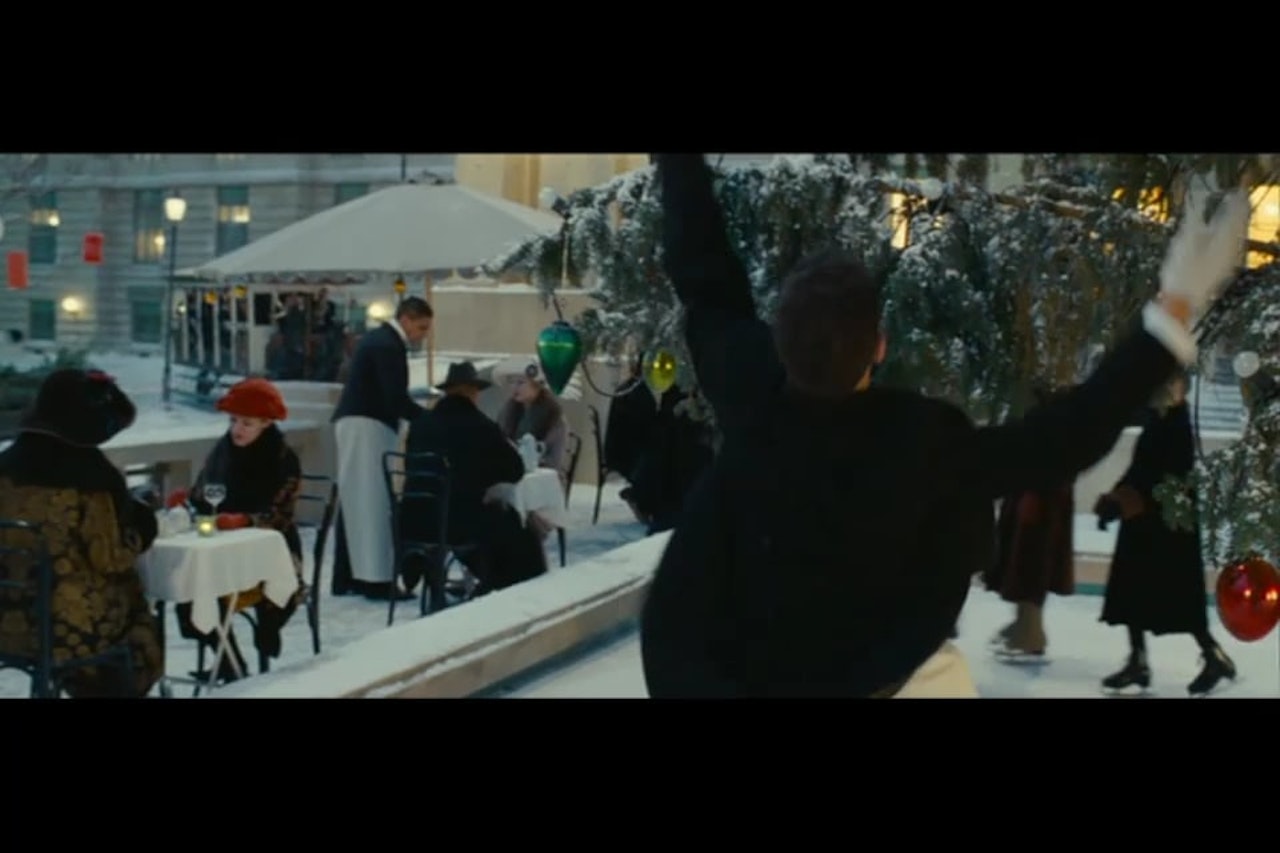 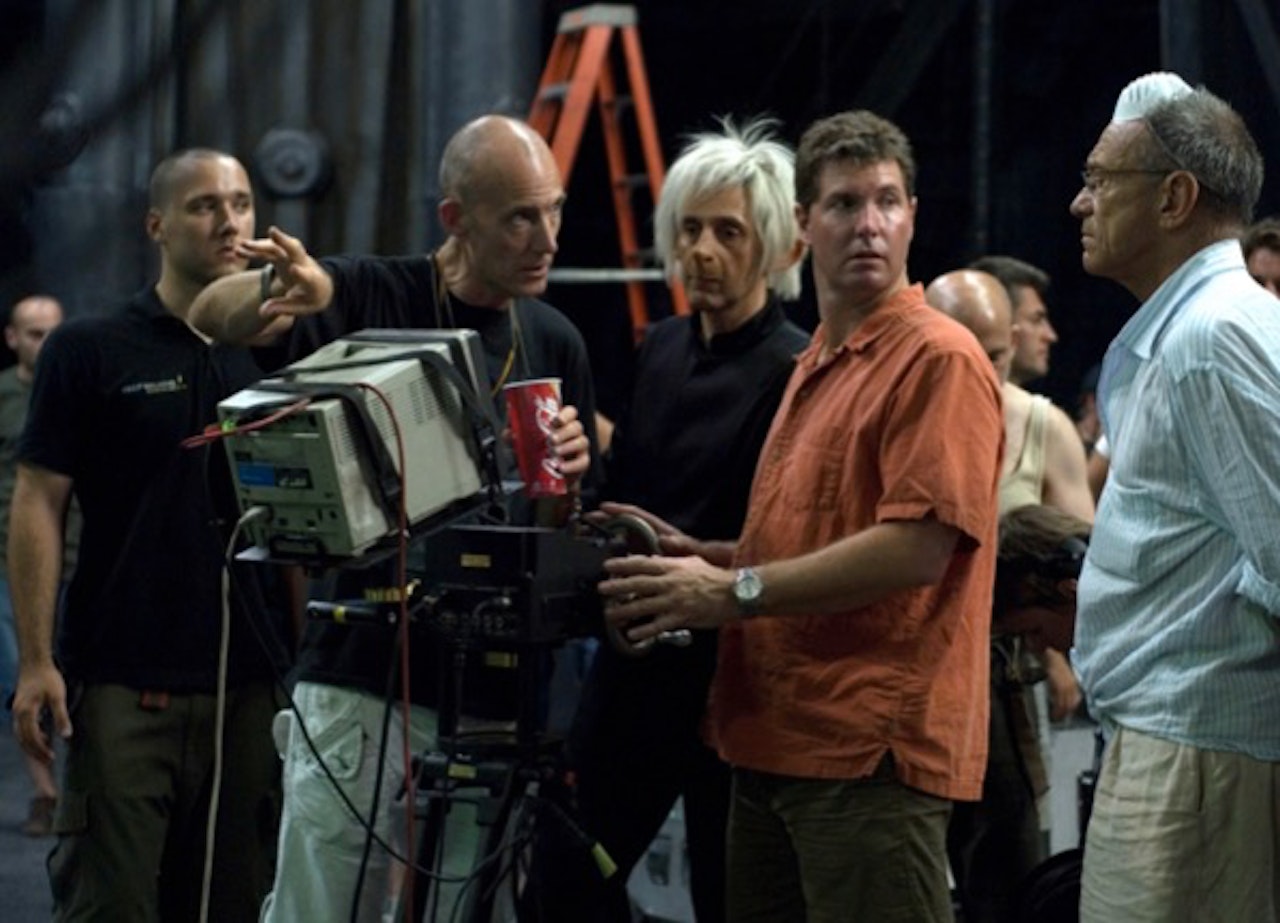 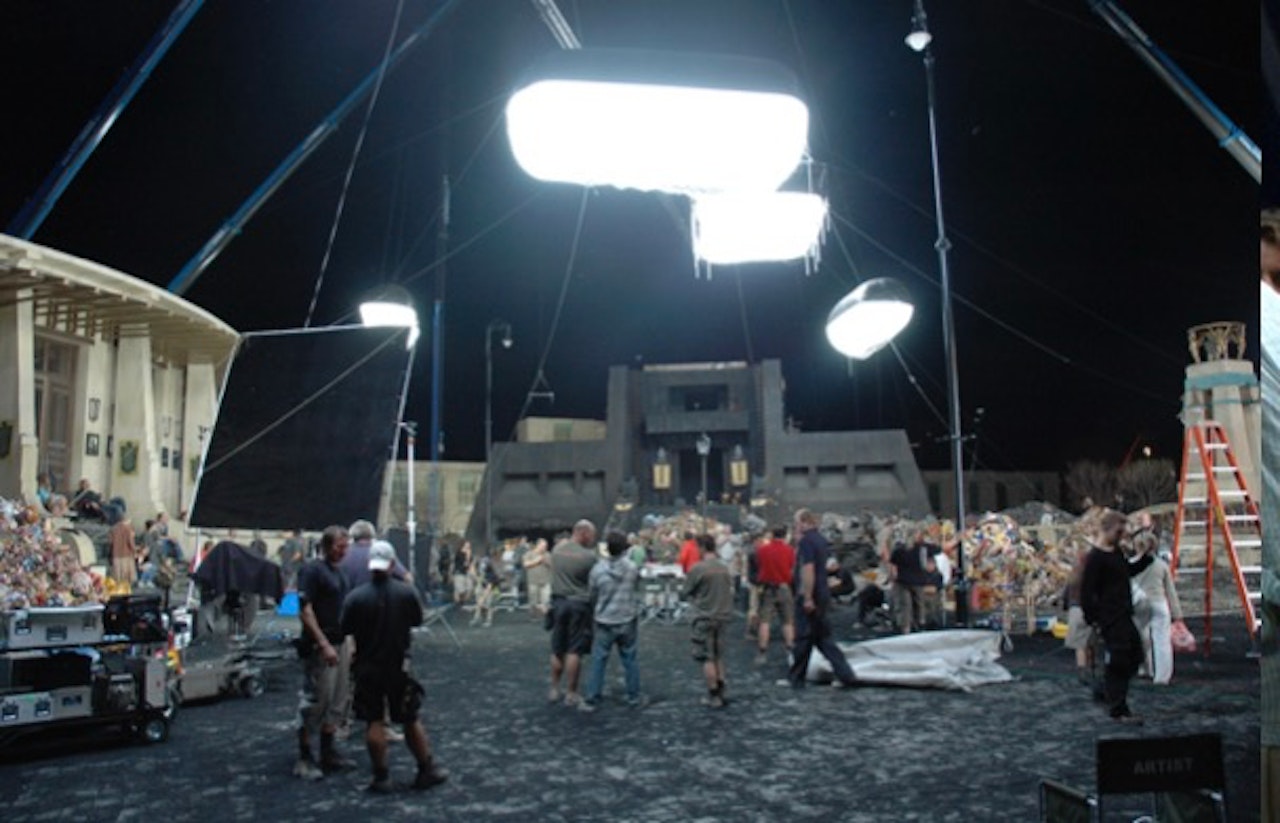 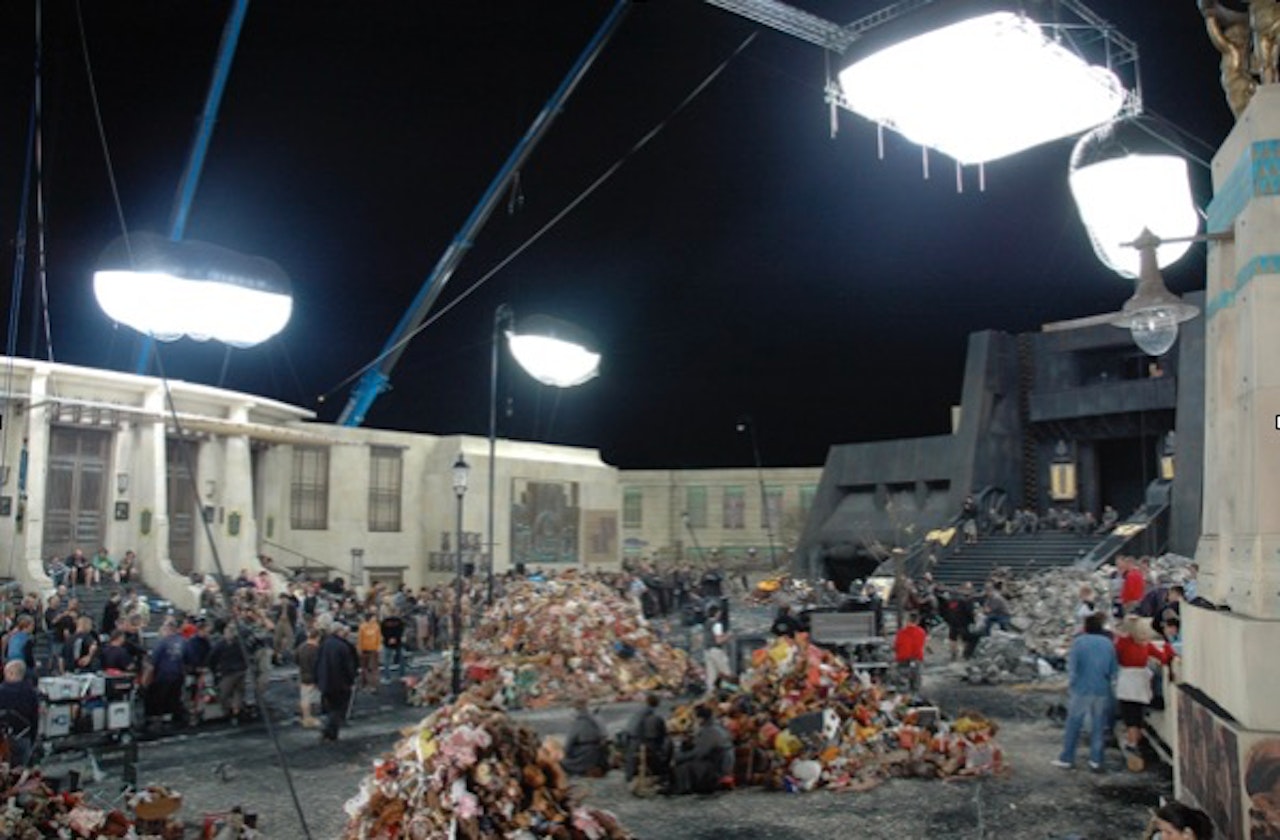 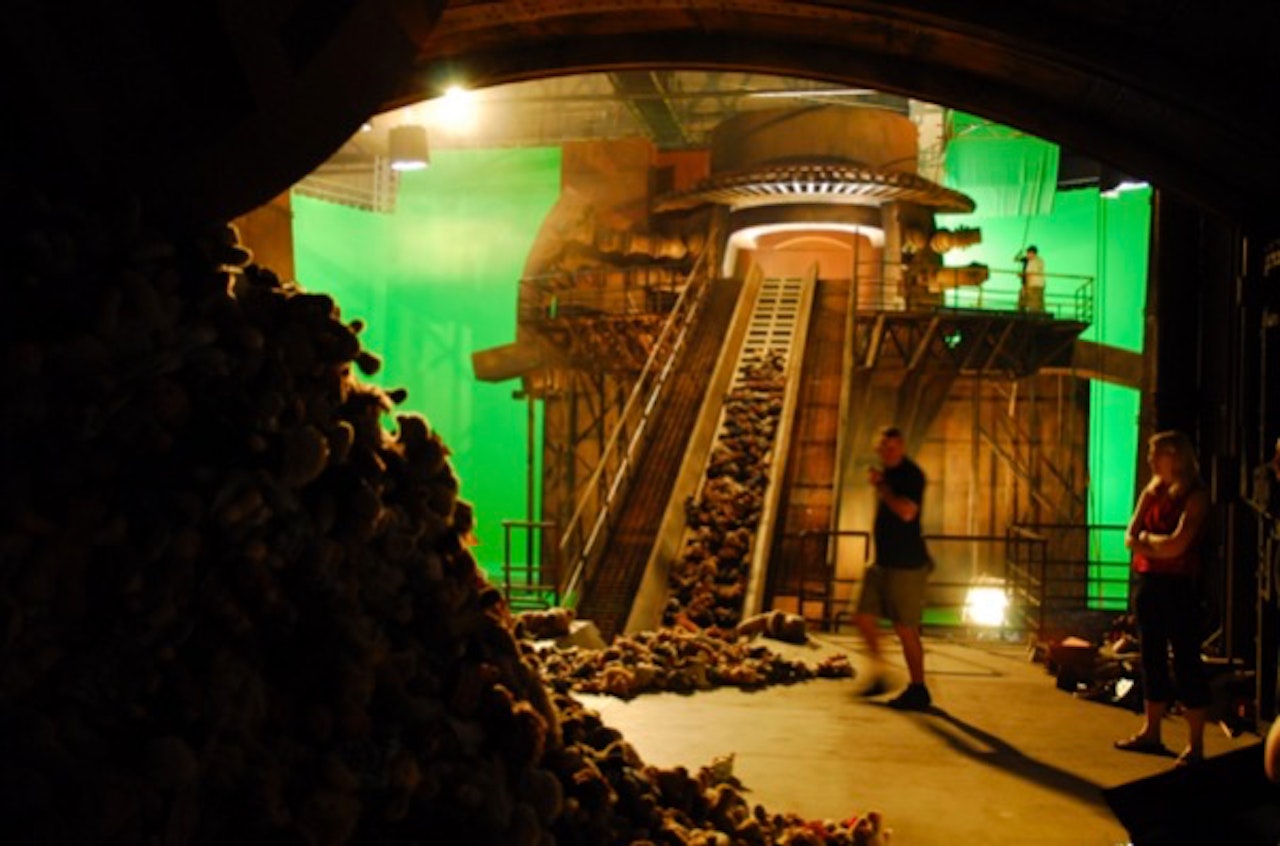 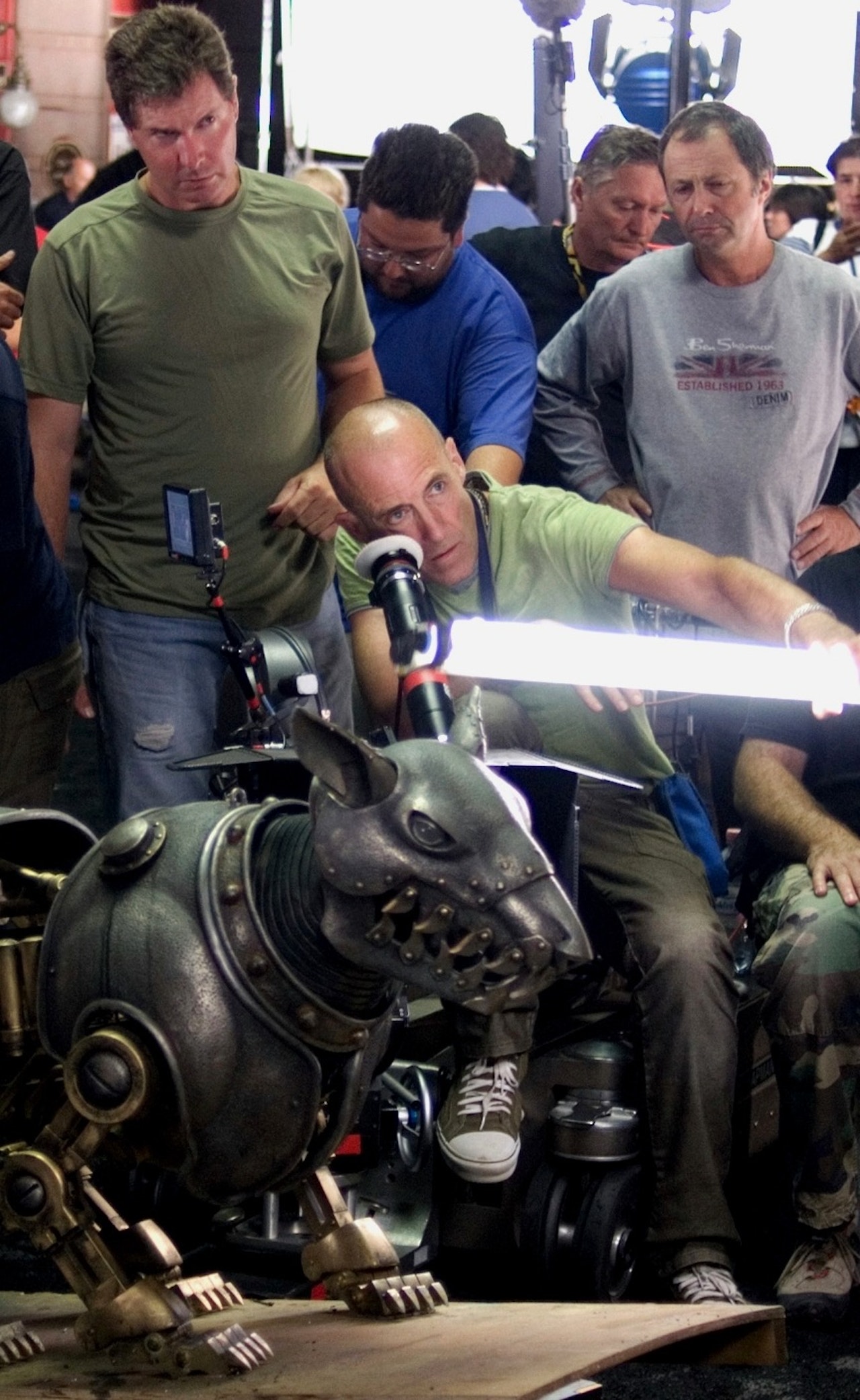 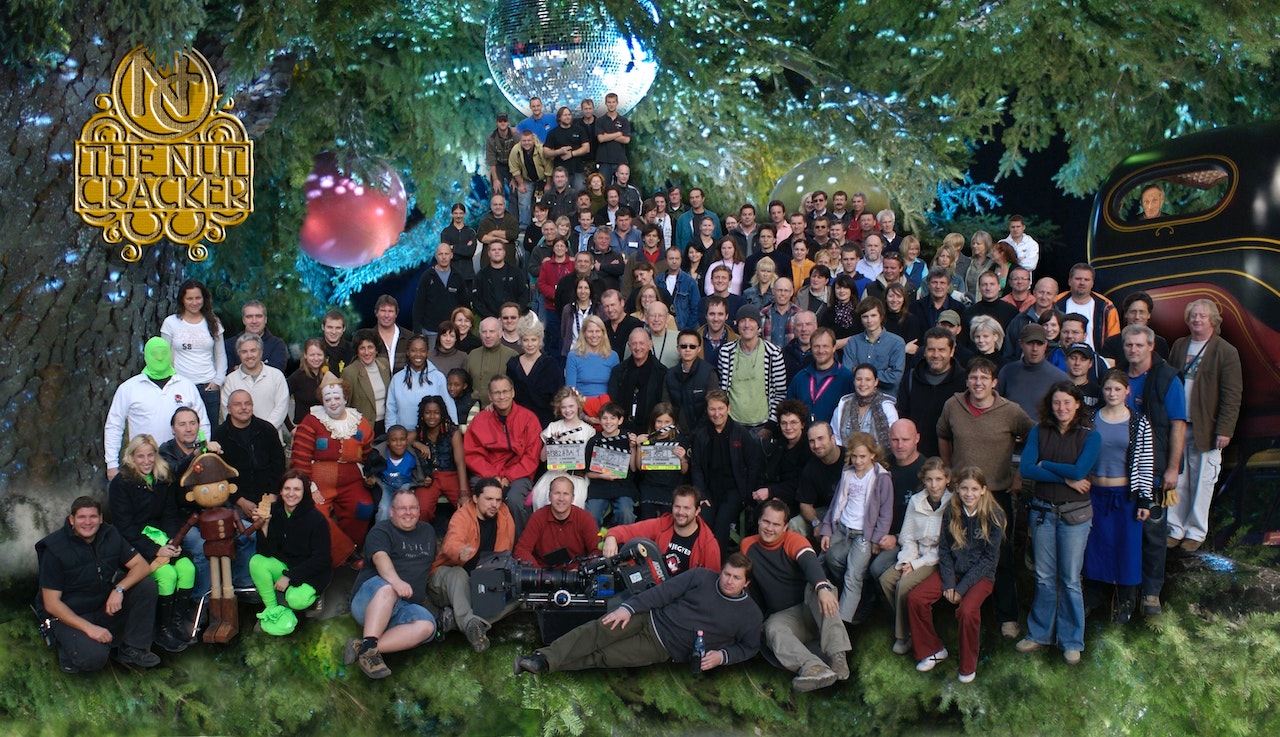 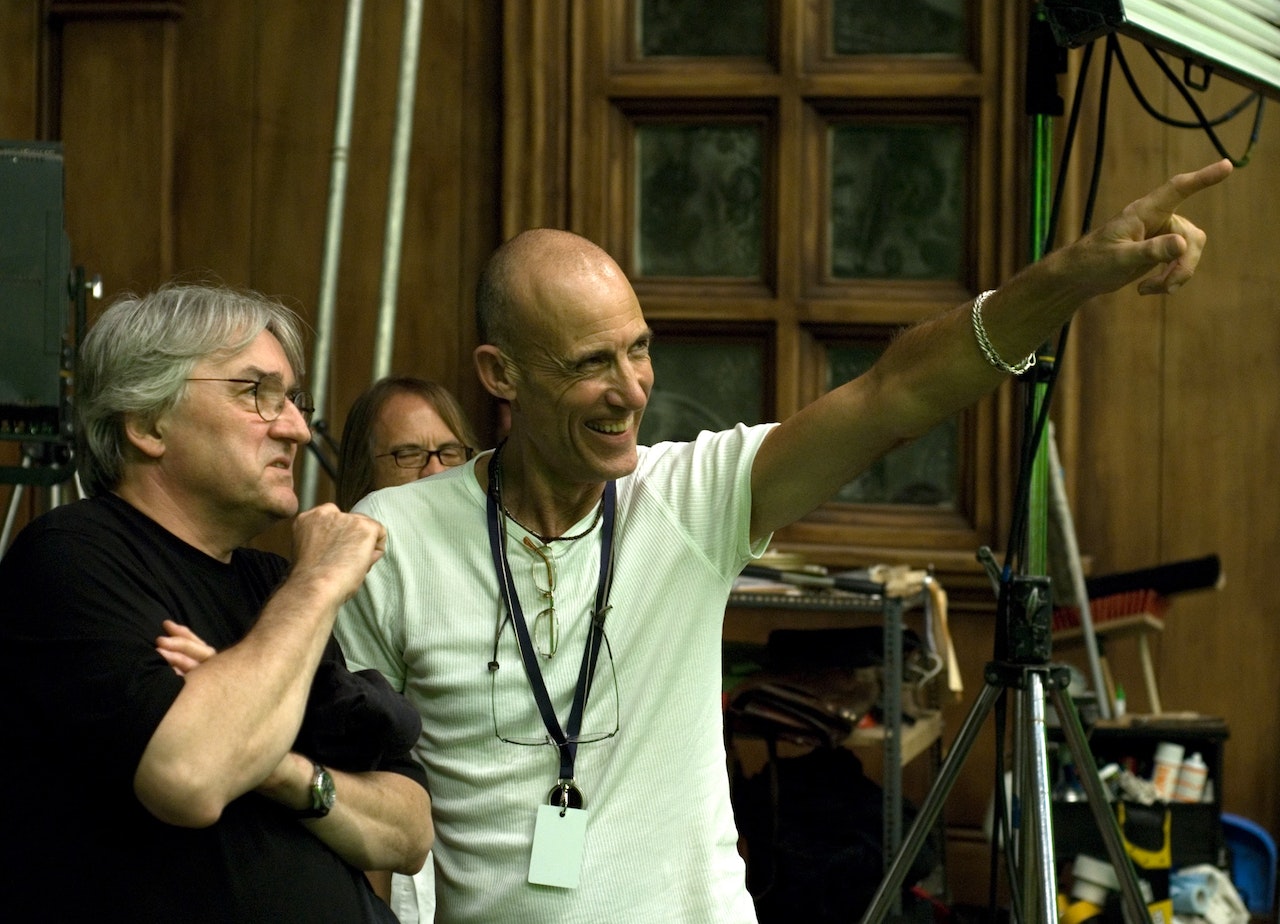 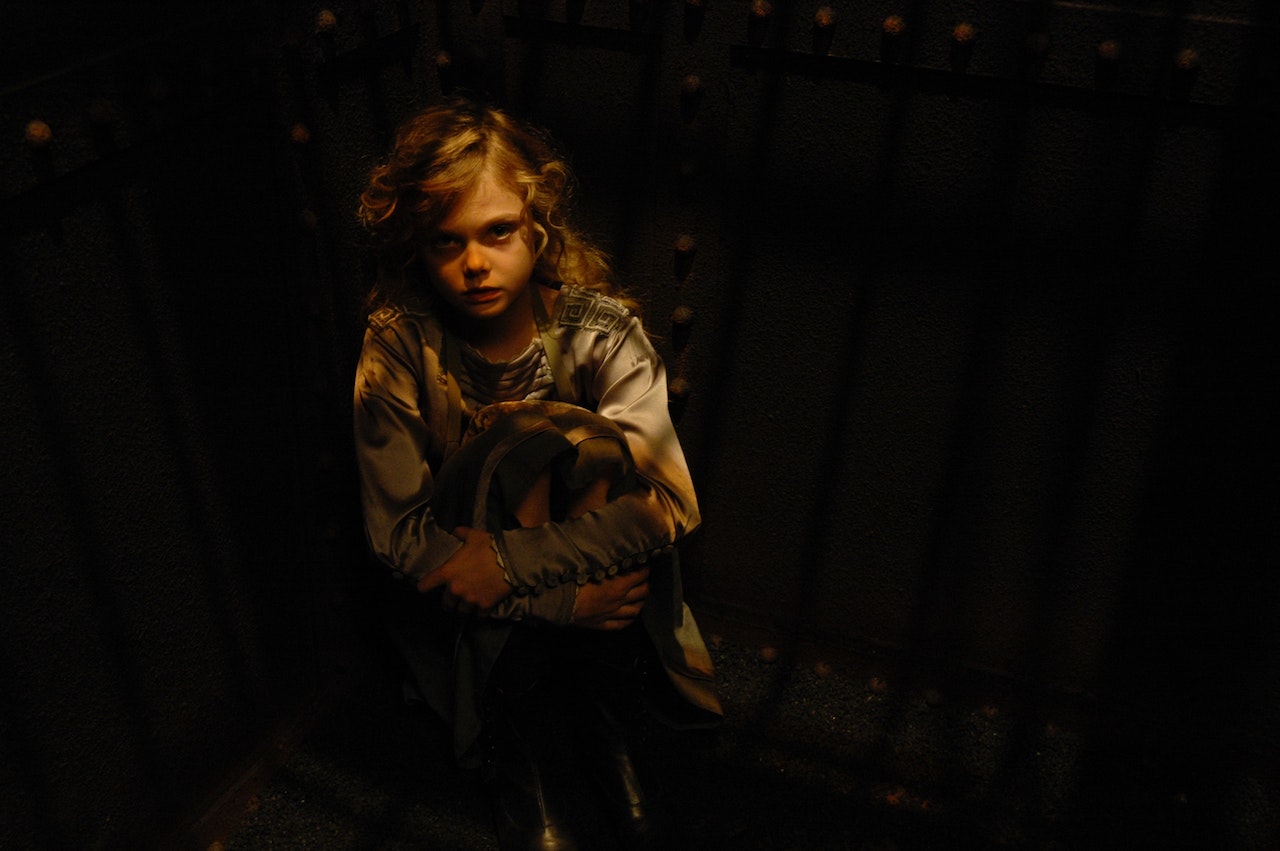 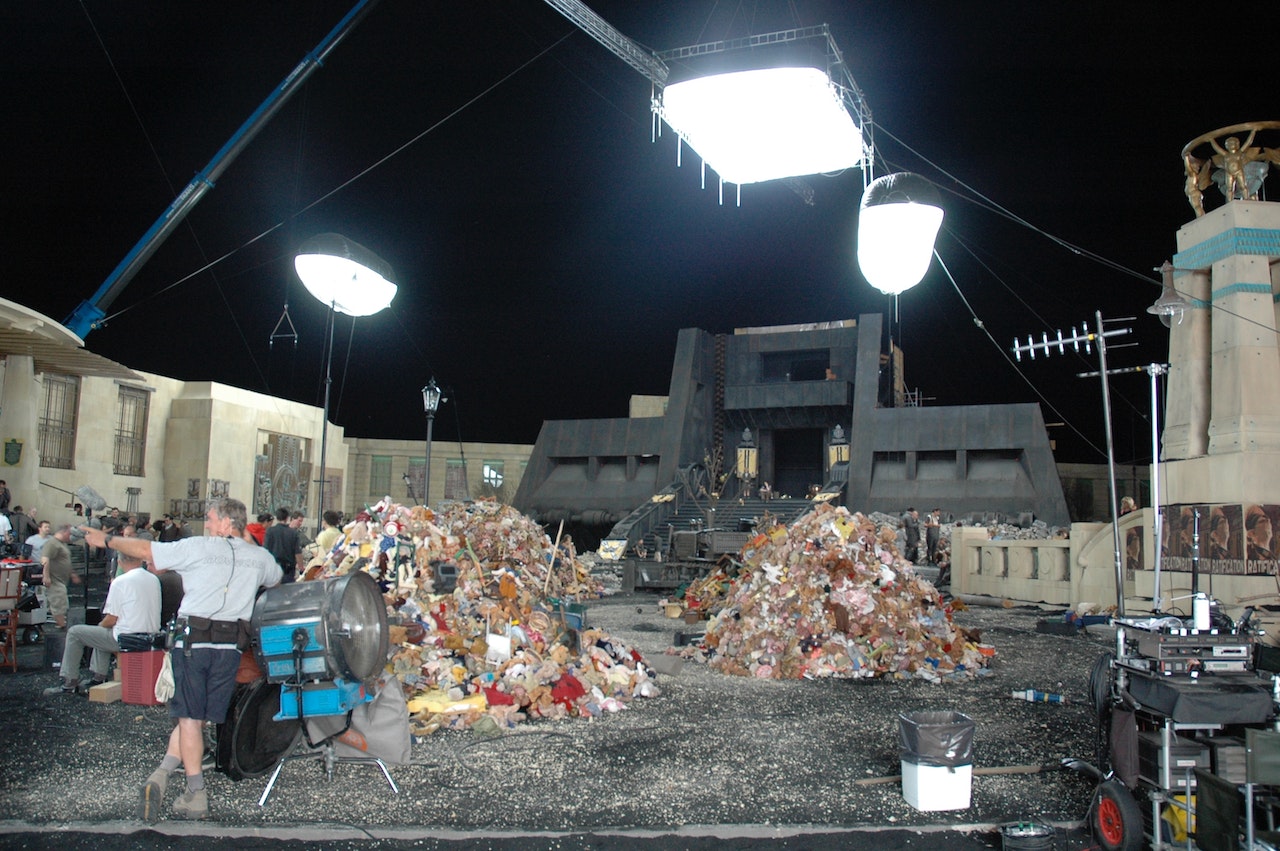 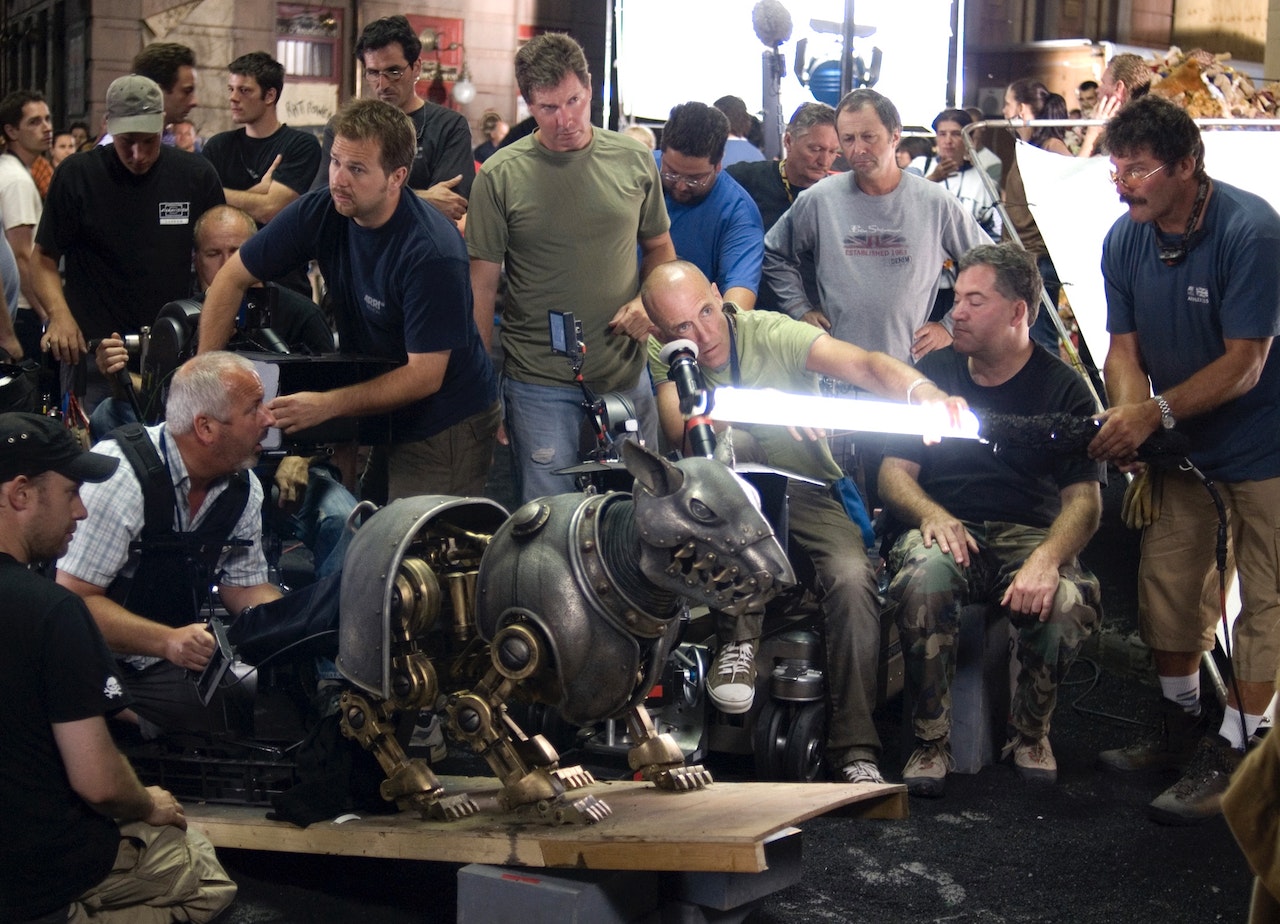 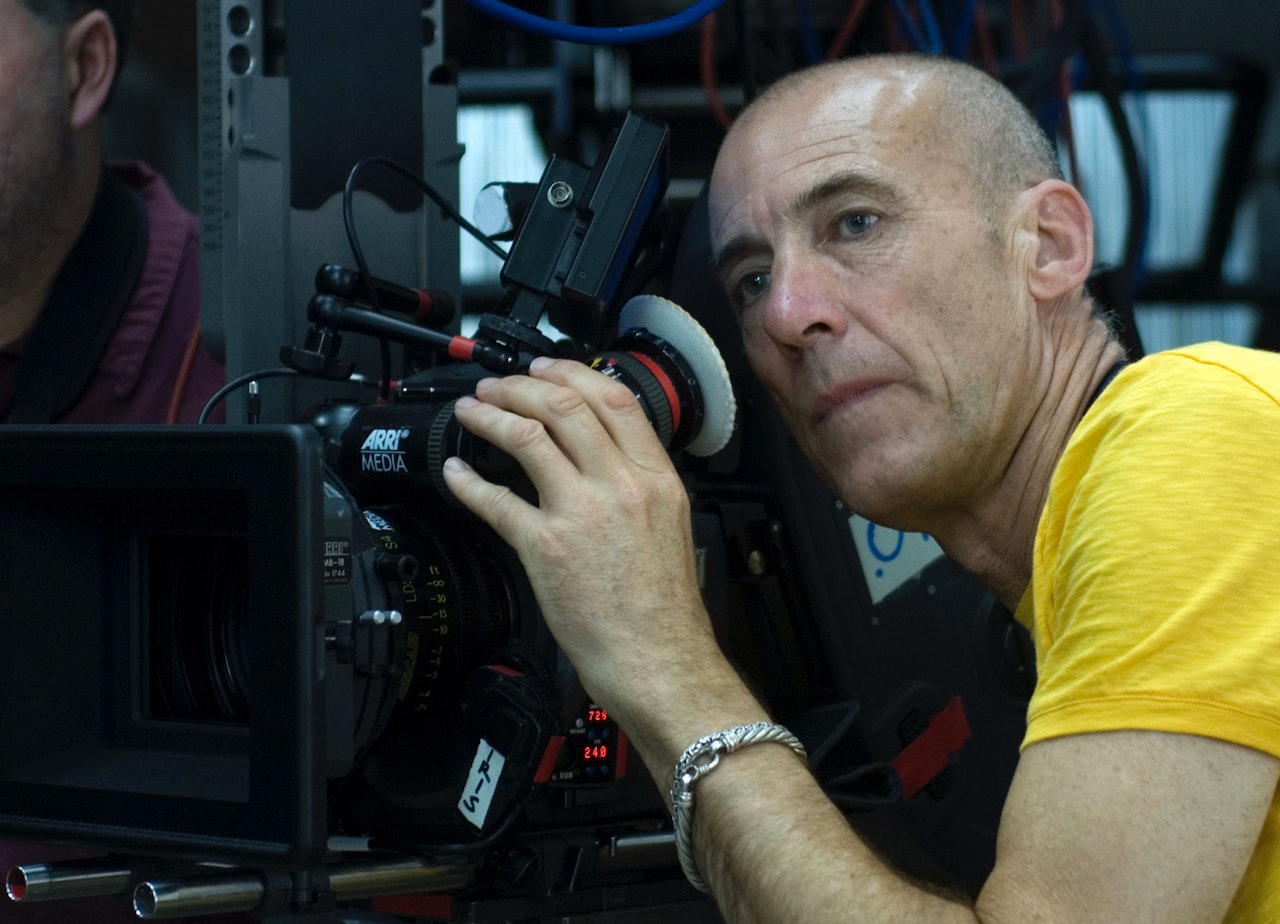 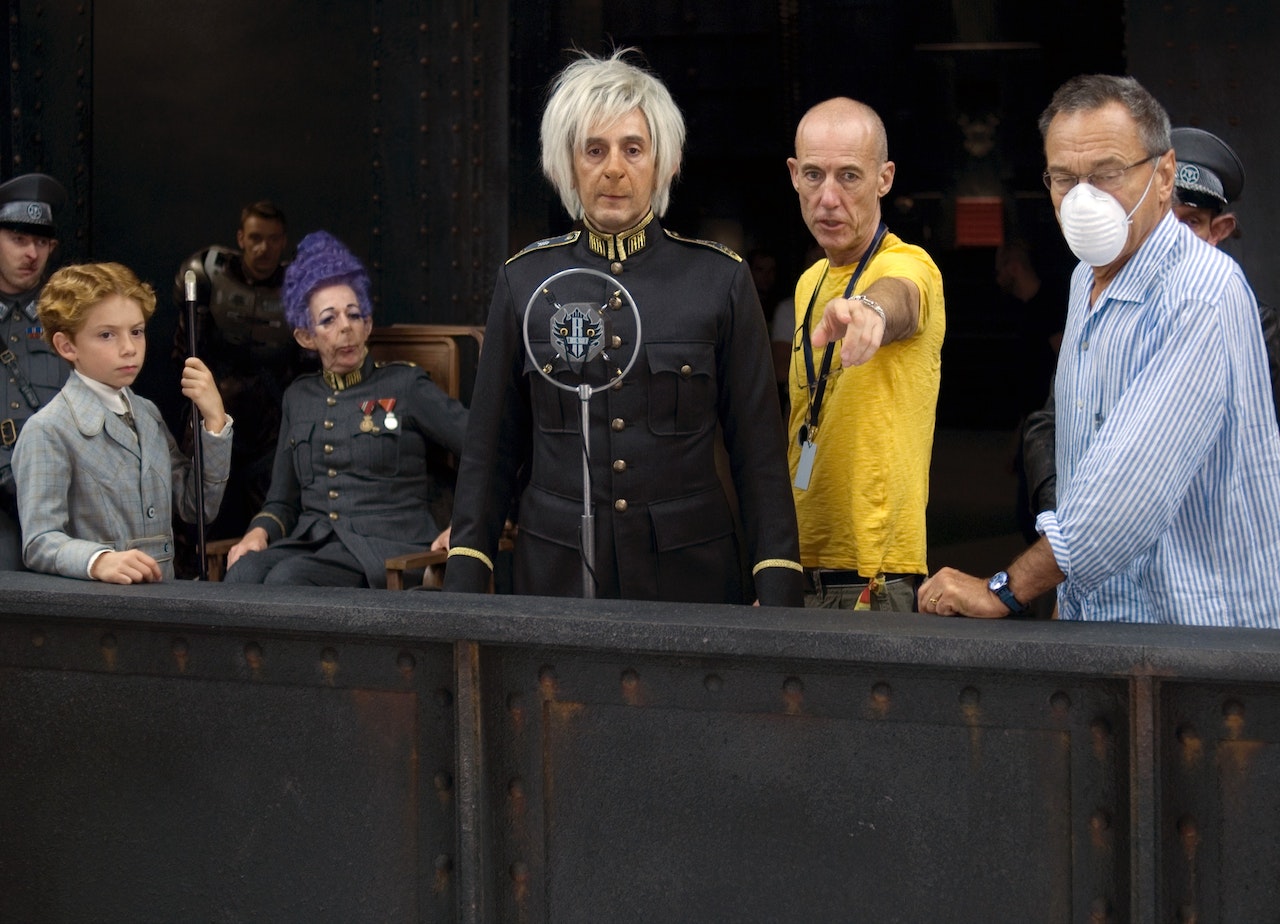 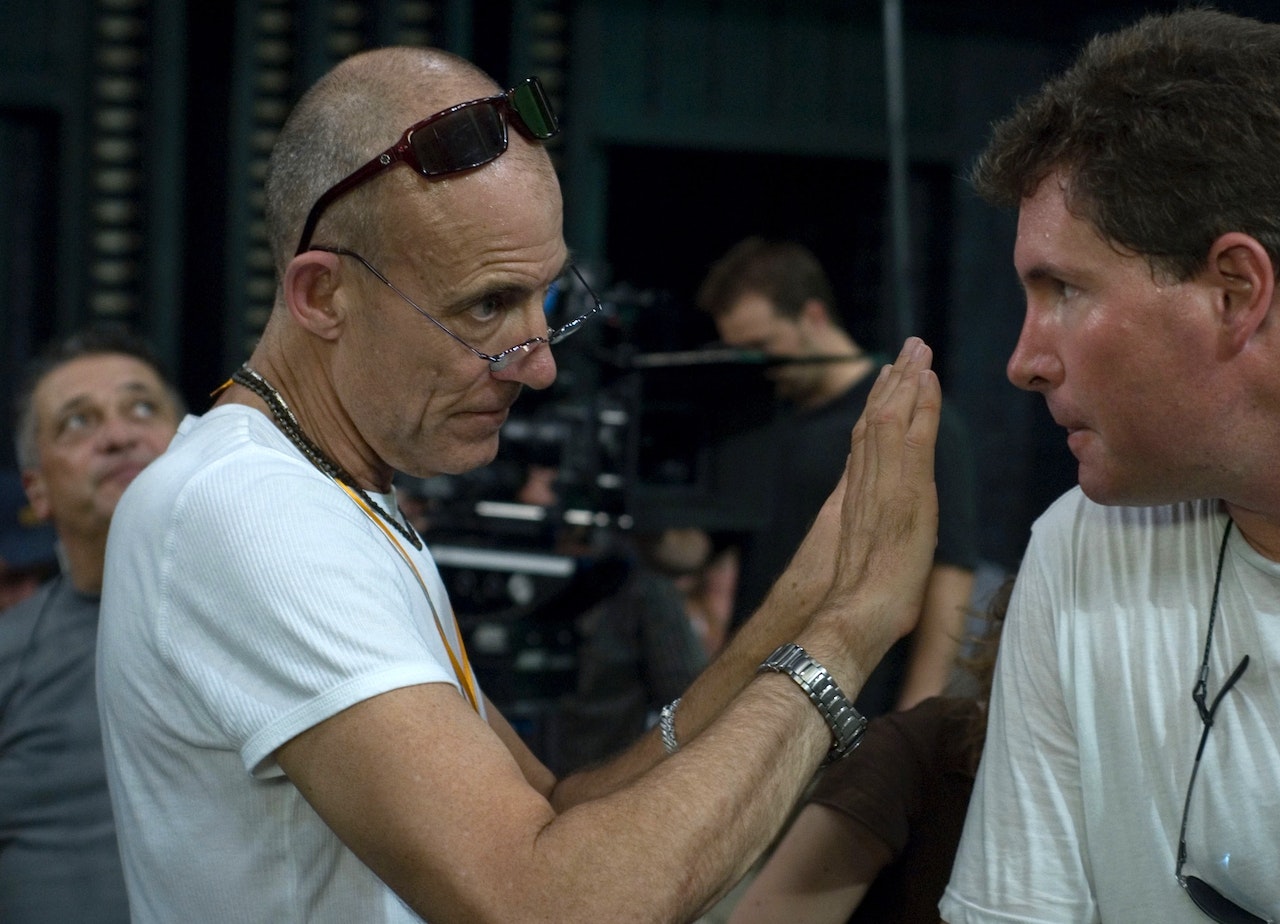 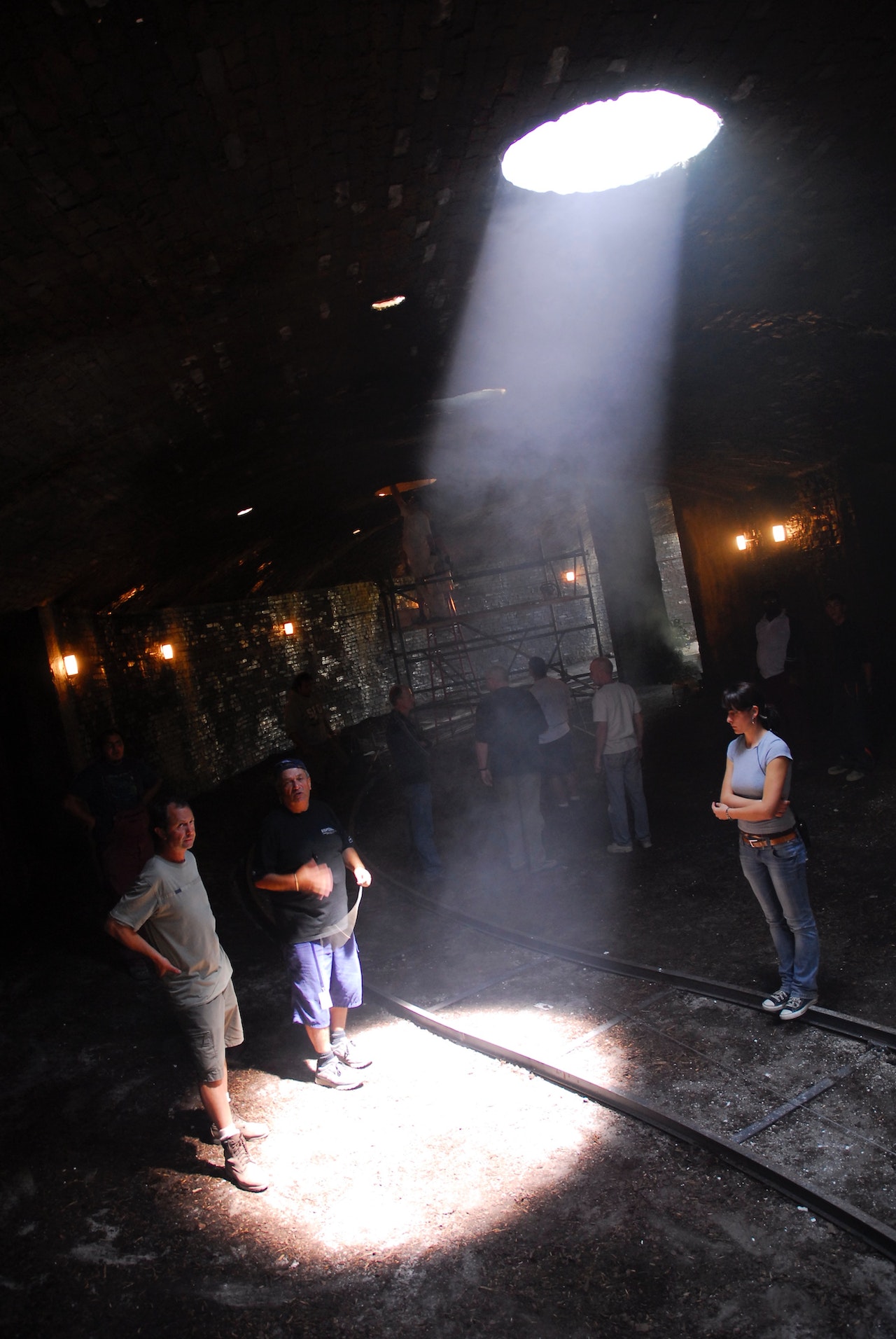 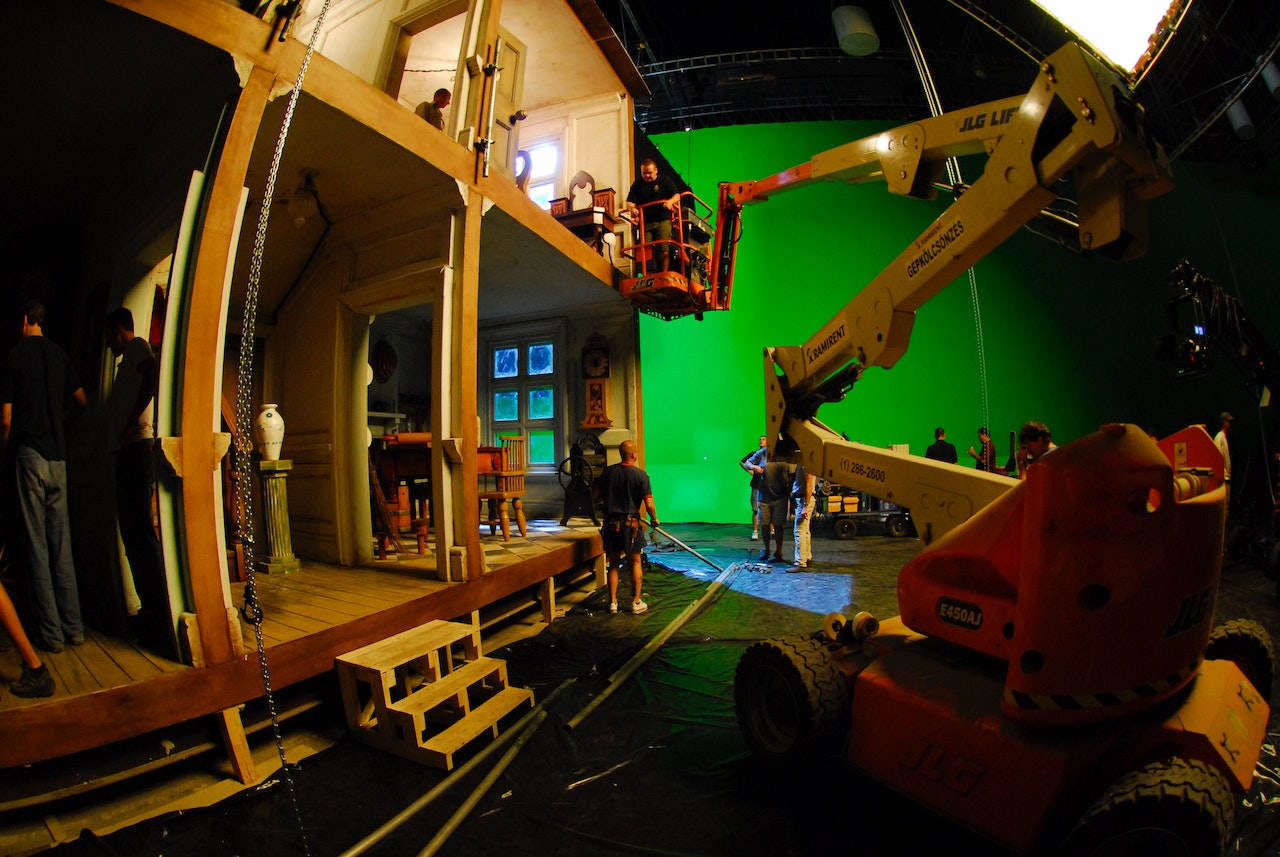 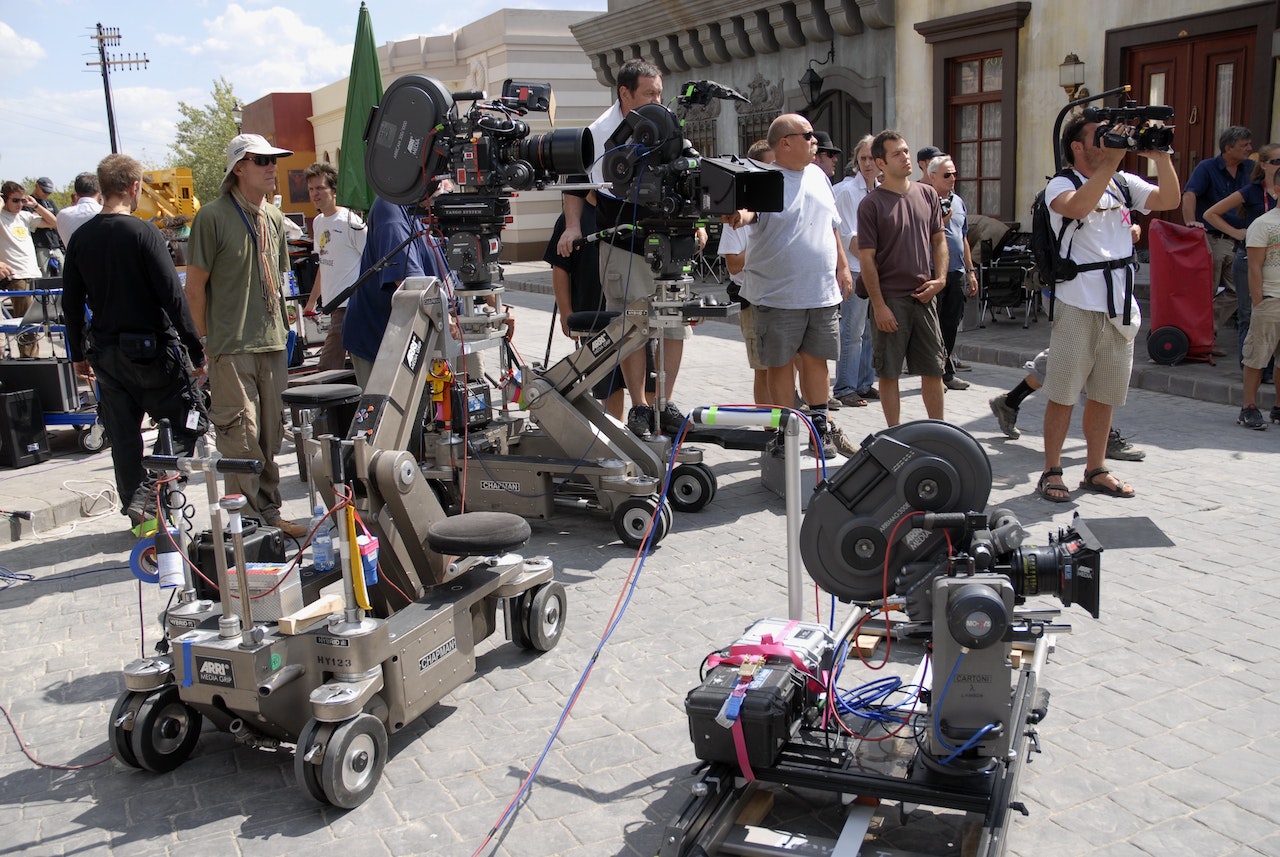 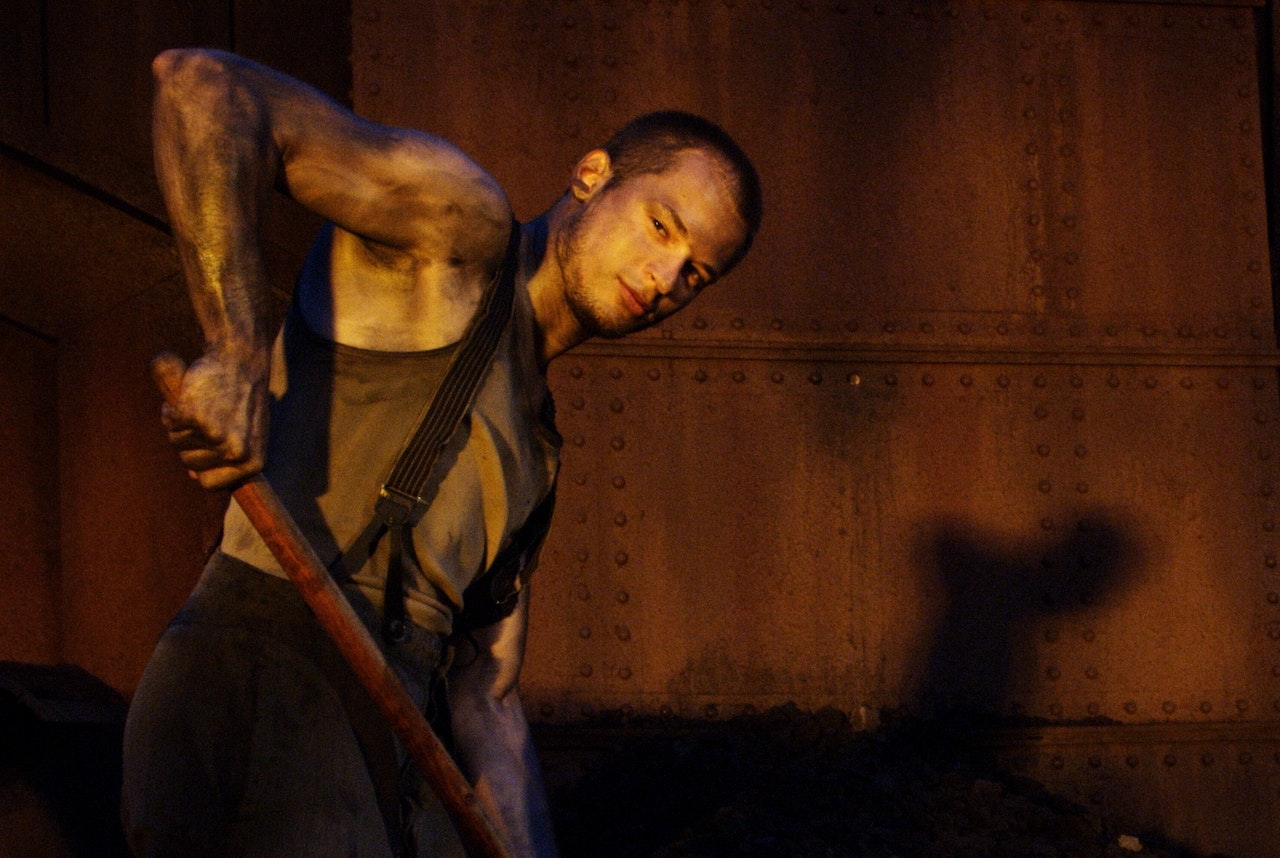 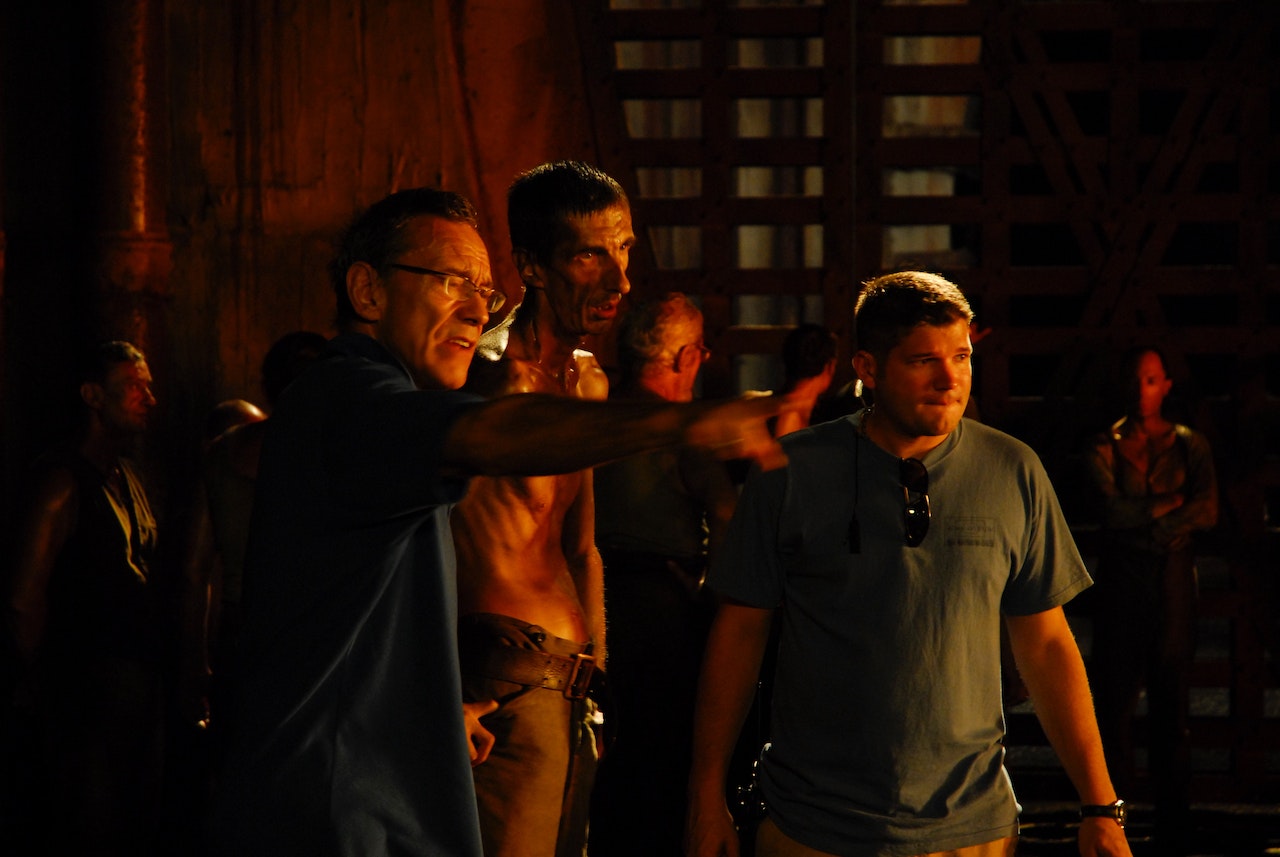 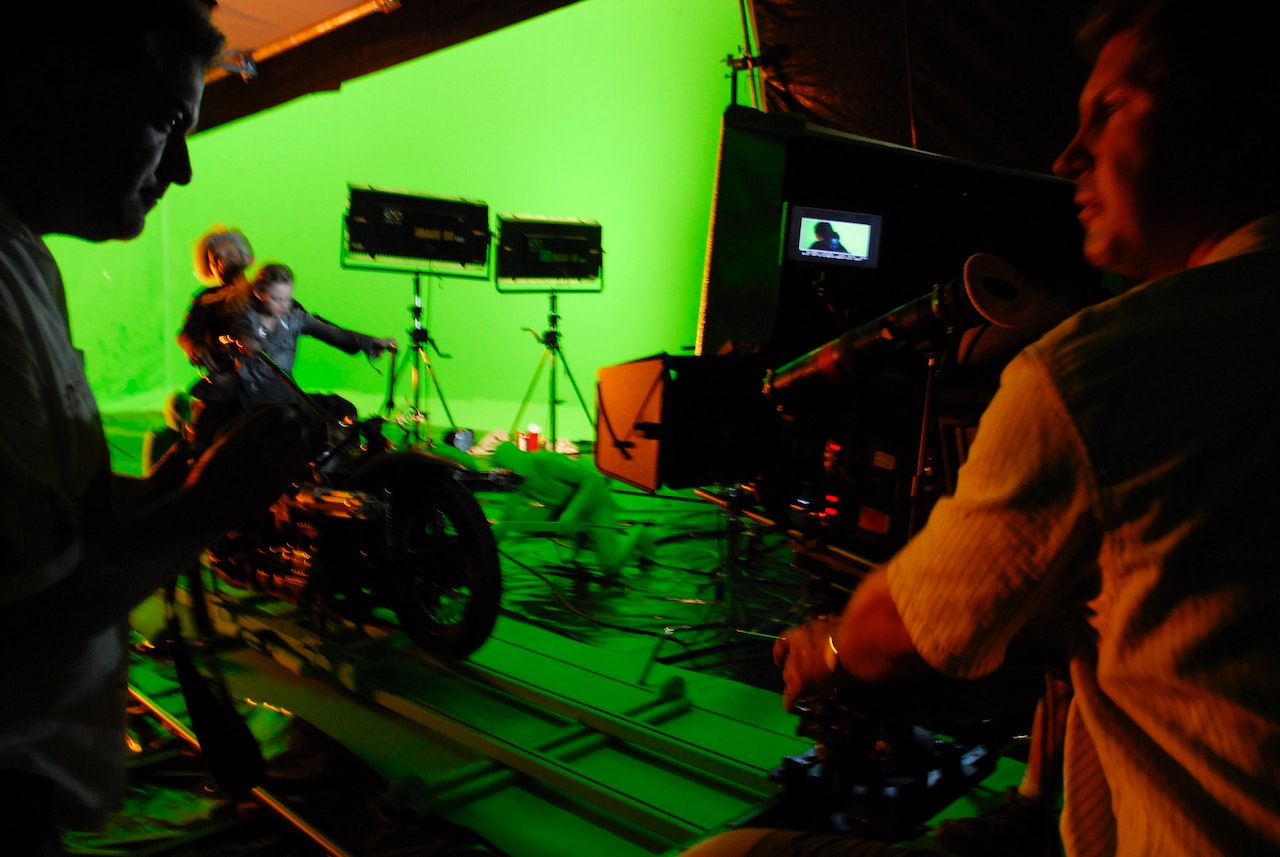 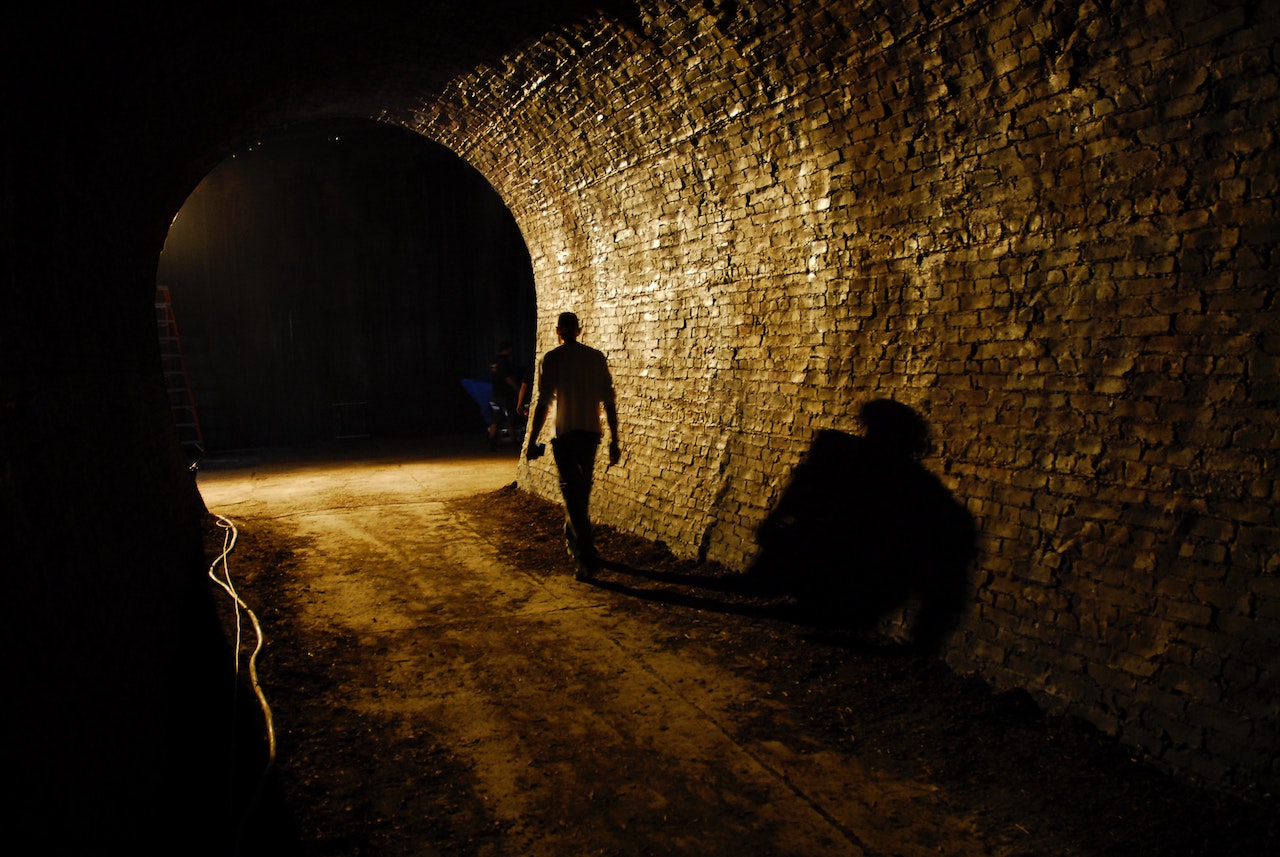 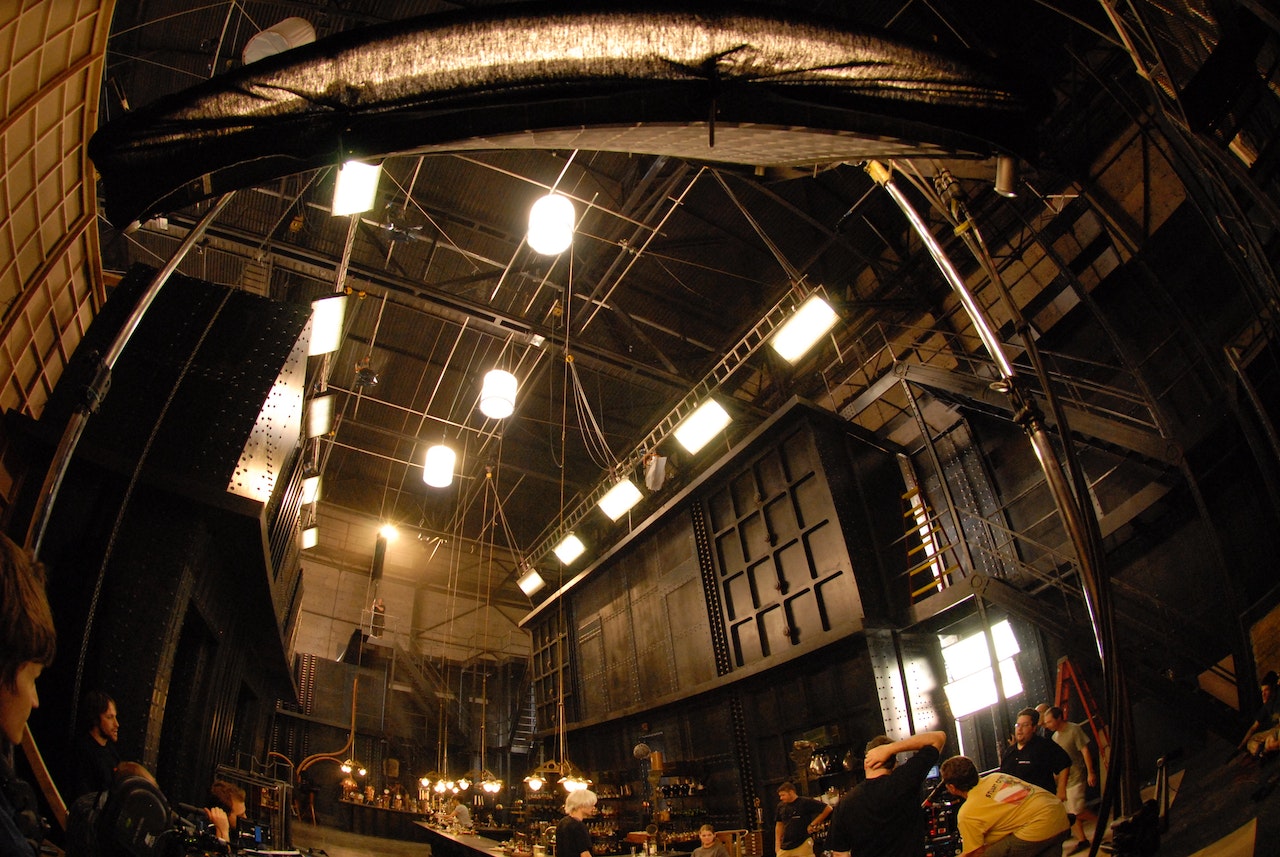 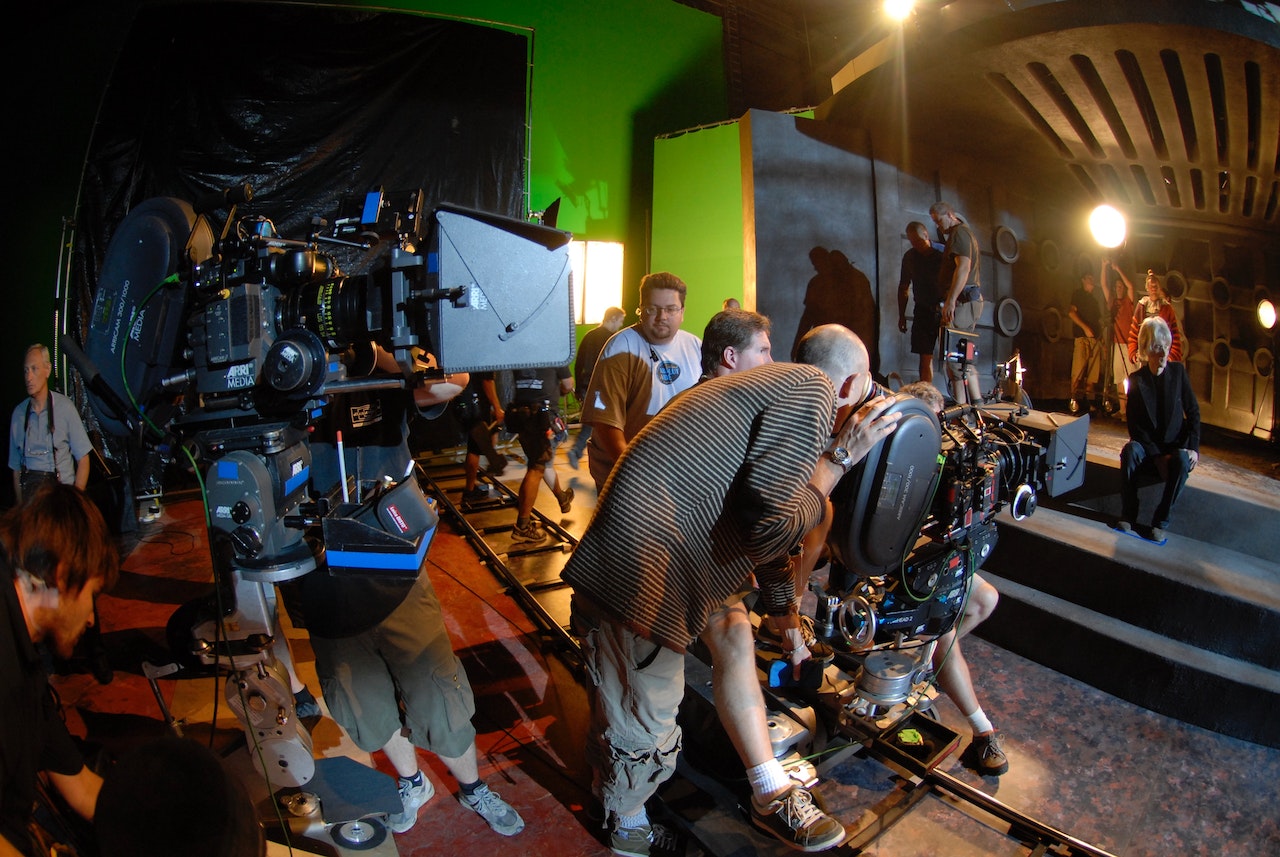 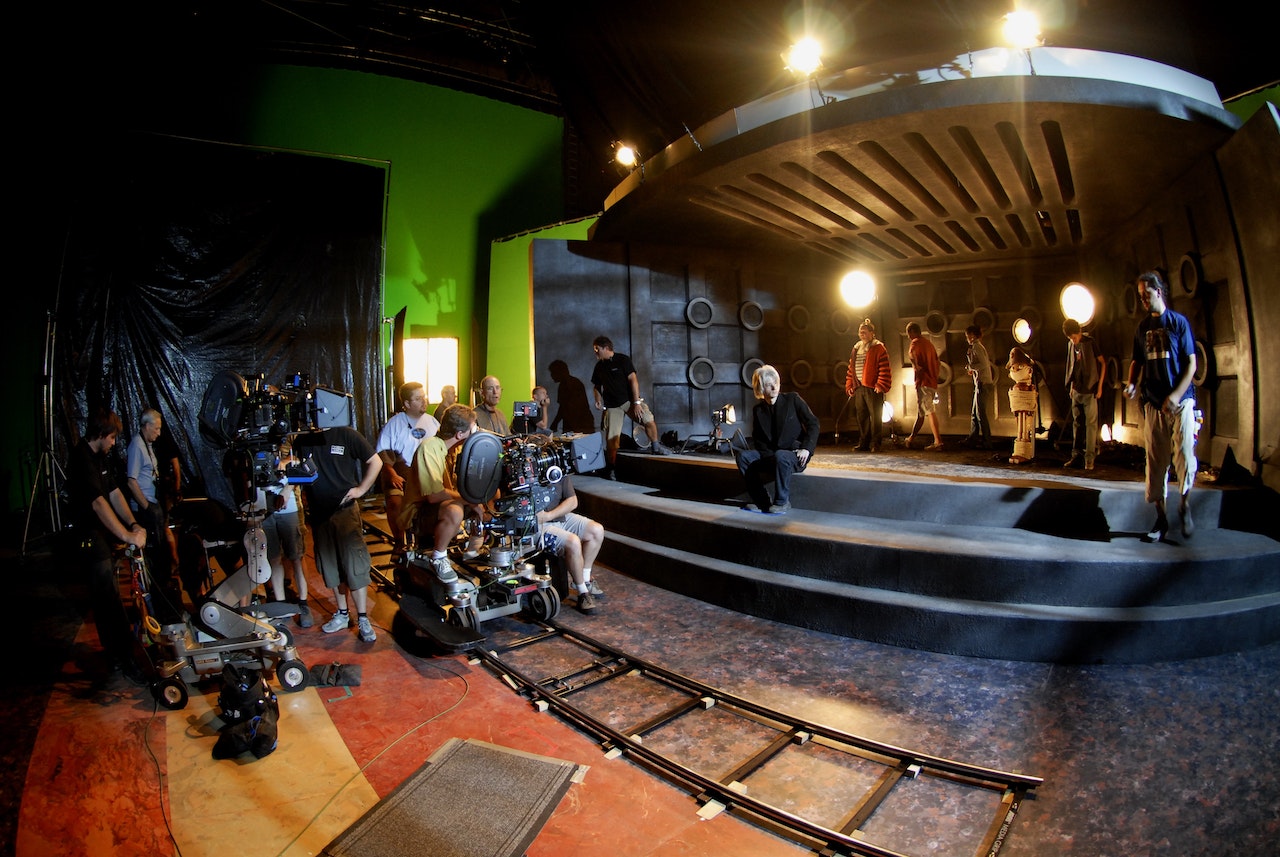 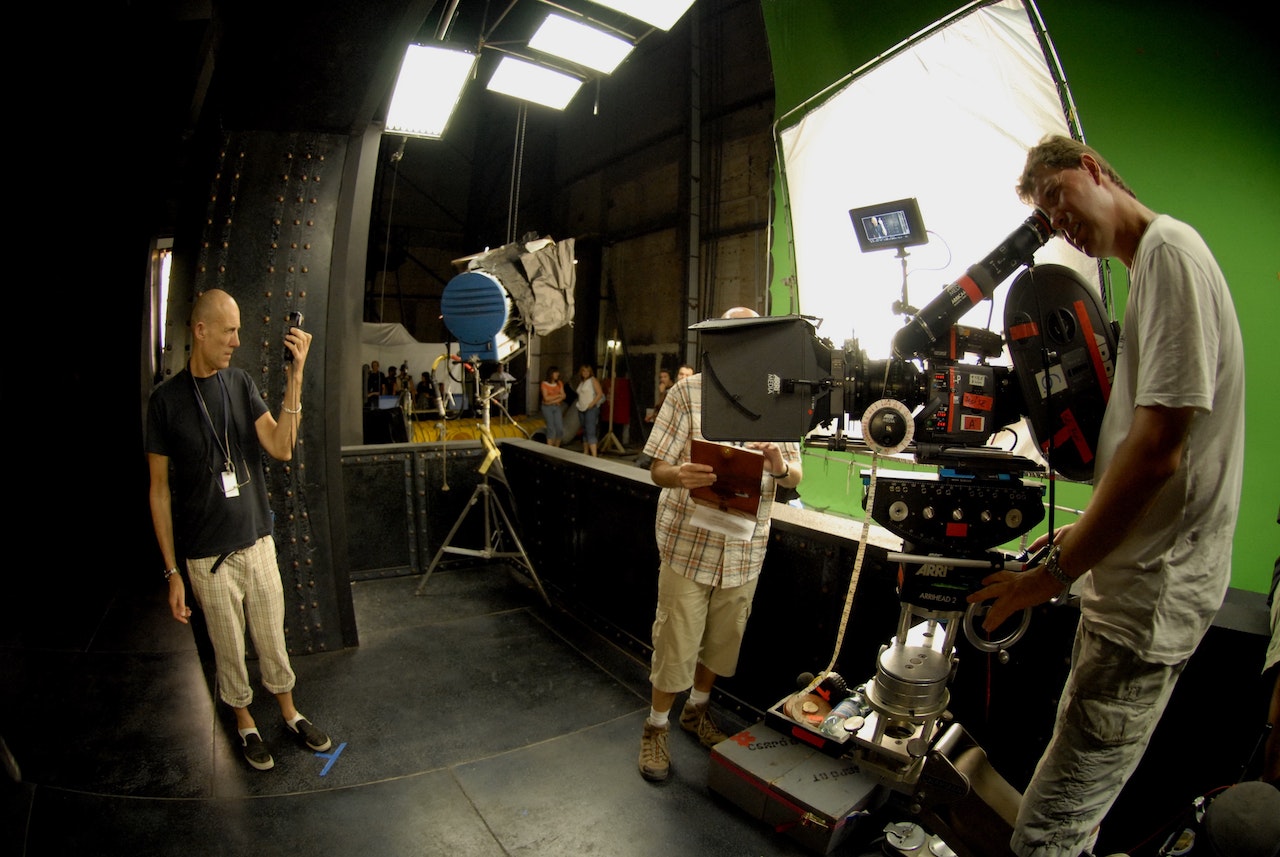 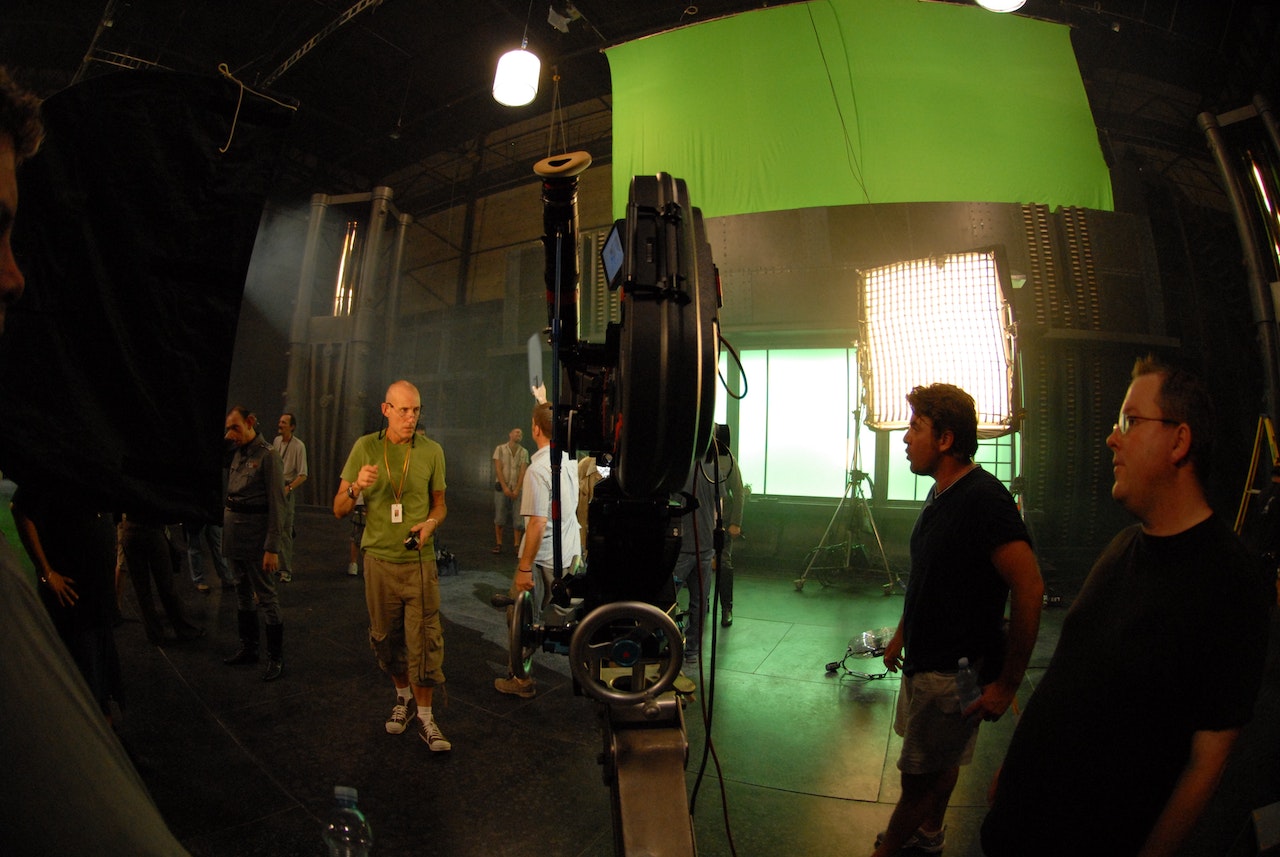 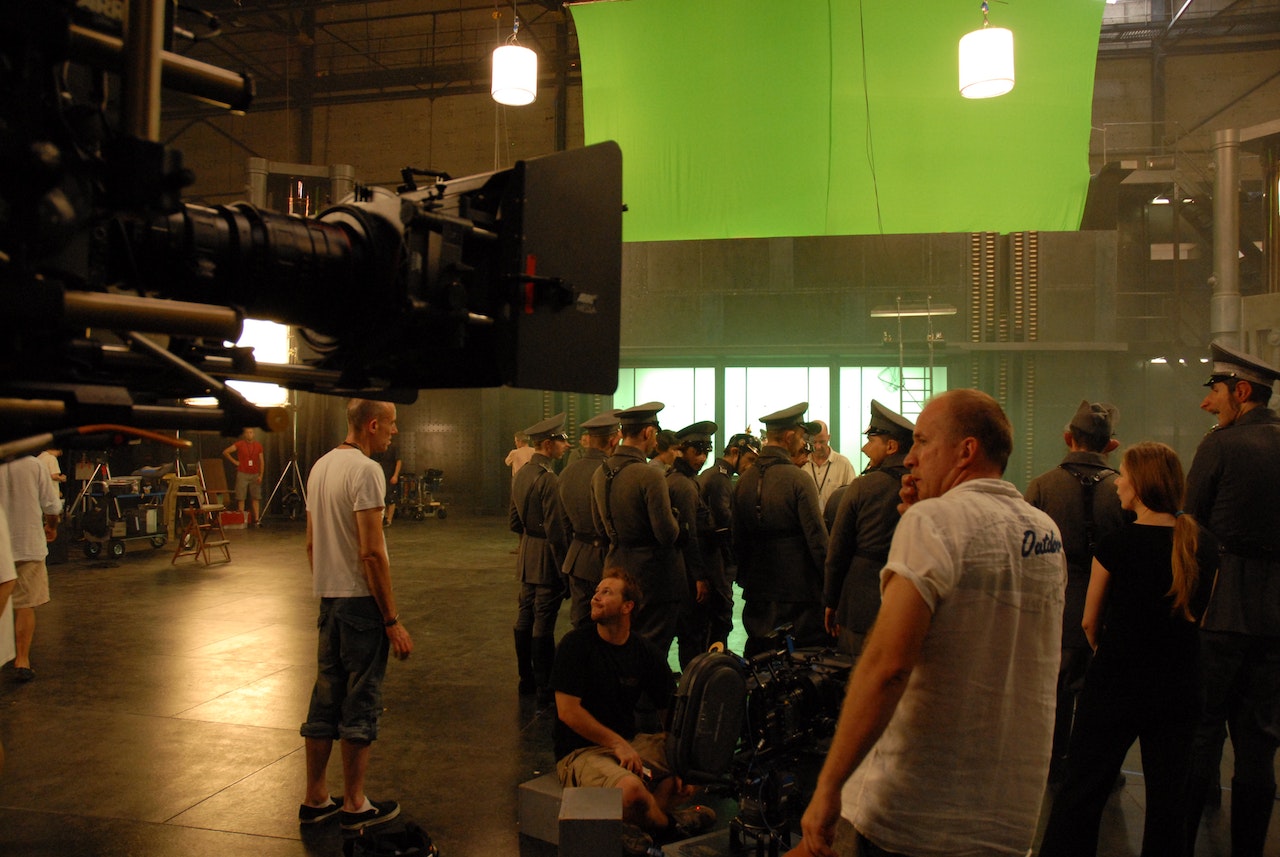 Tim Rice composed eight new songs for the film applying Tchaikovsky’s well-known melodies. The story takes place at the Christmas of 1920, in Vienna.

This was a mammoth production shot in studios outside of Budapest. Many of the scenes required up to 6 elements to be photographed to complete each shot, often over a period of several weeks so matching was a crucial element.

The premise of the story is that the Rat King (John Turturro) requires all children of Vienna to bring their favourite toys to be burnt in furnaces that will create a cloud of smoke above the city to blot out the sun, or in the Rat King’s words “Bring grey into colourful lives”. The Vienna town square set was built on a decommissioned soviet tank depot a mile from the studios. Hungary has very hot stormy summers and the sunlight is intense. The producers thought it would we could shoot in sunlight and, via cgi, create an overcast look which is not possible.

I came up with a plan to suspend helium hmi balloons above the set and shot at night to create the sepuchral overcast look.