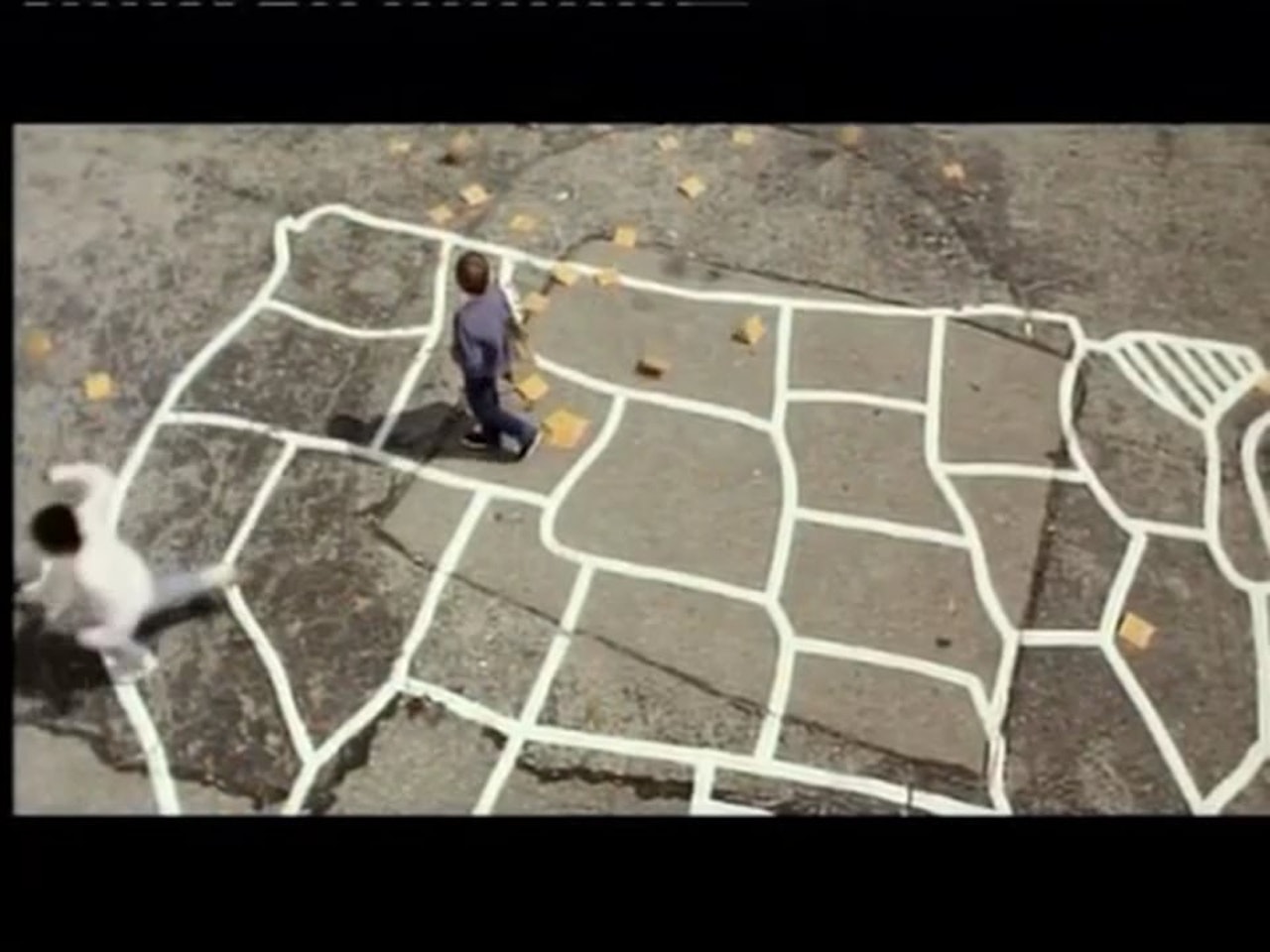 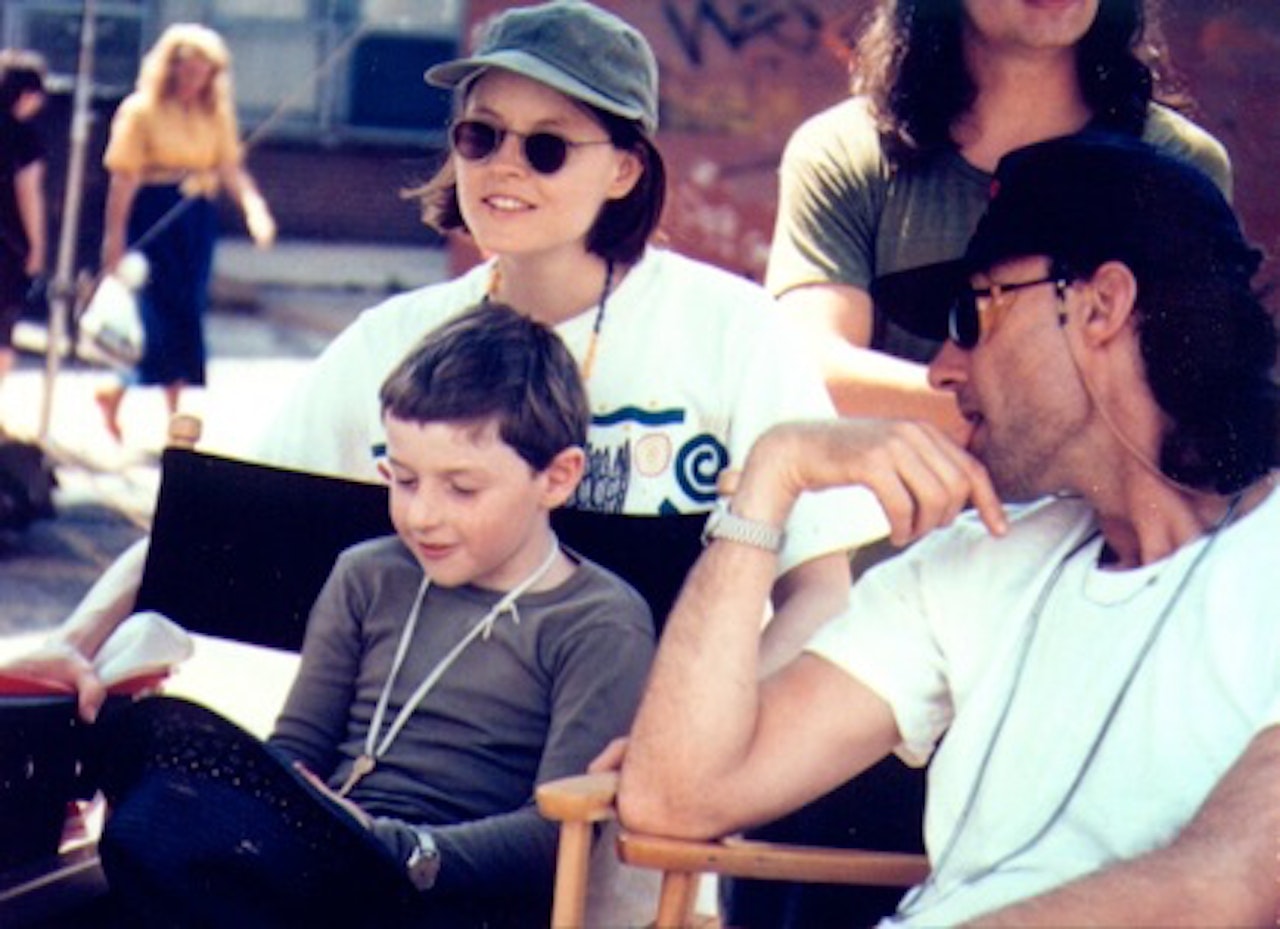 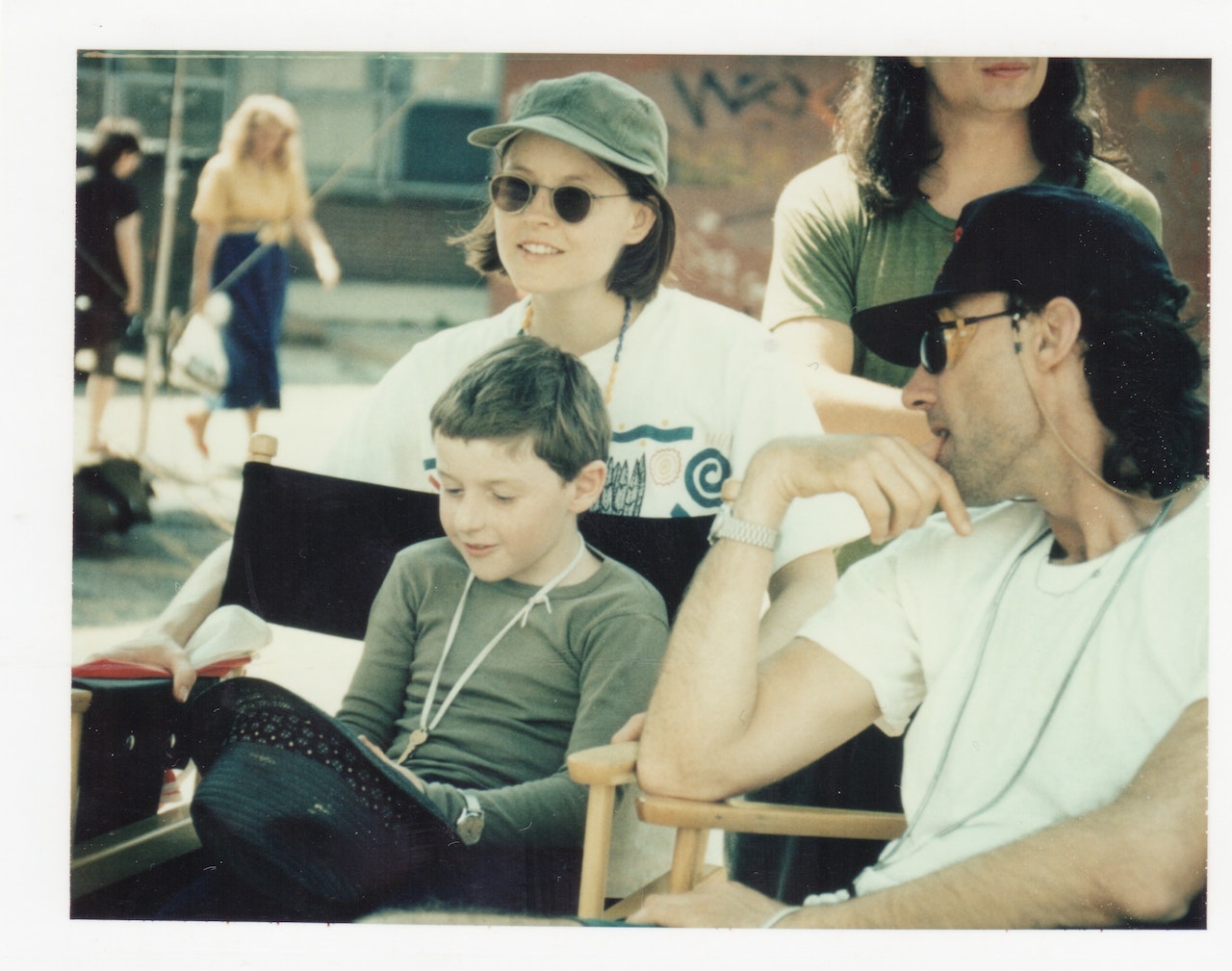 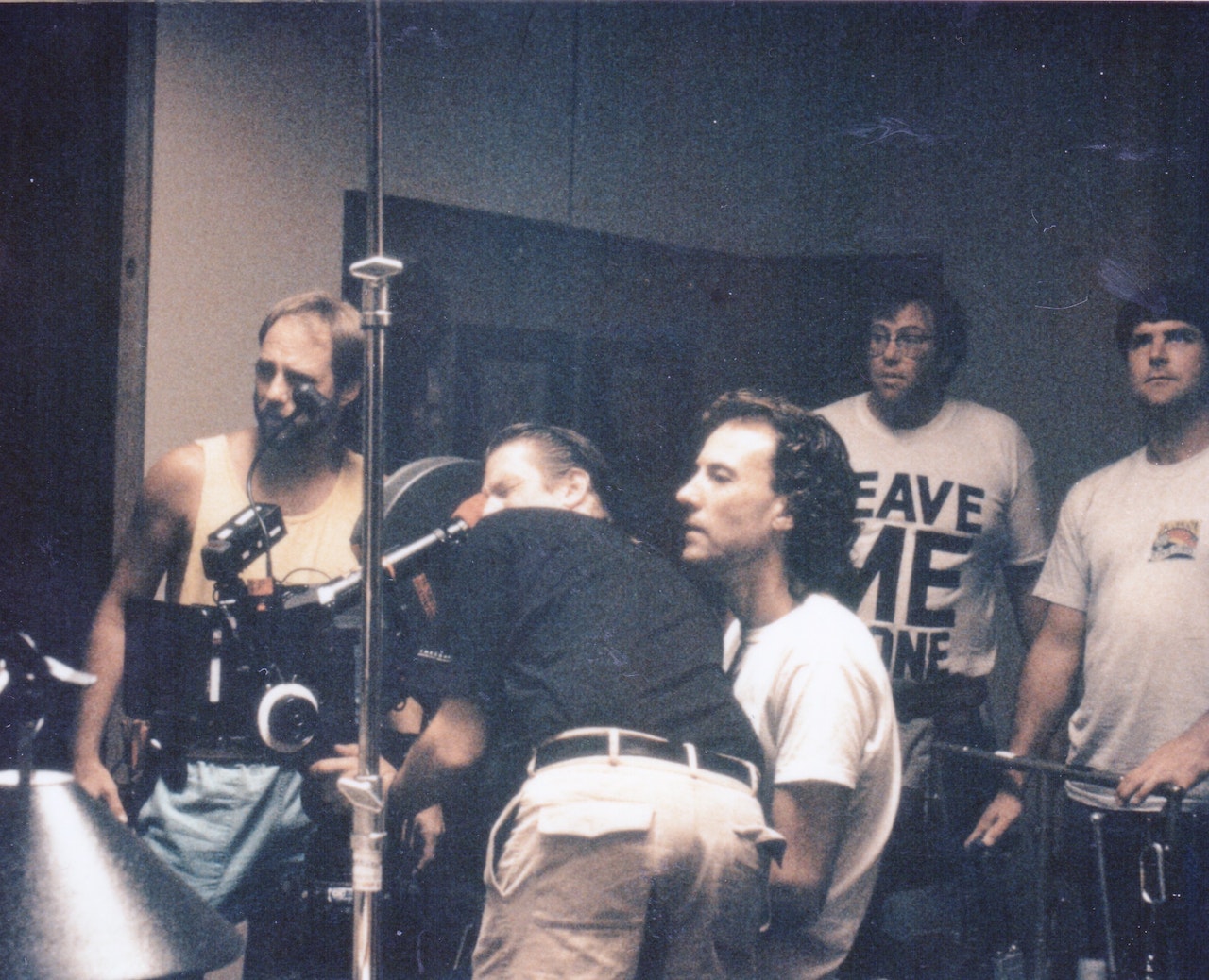 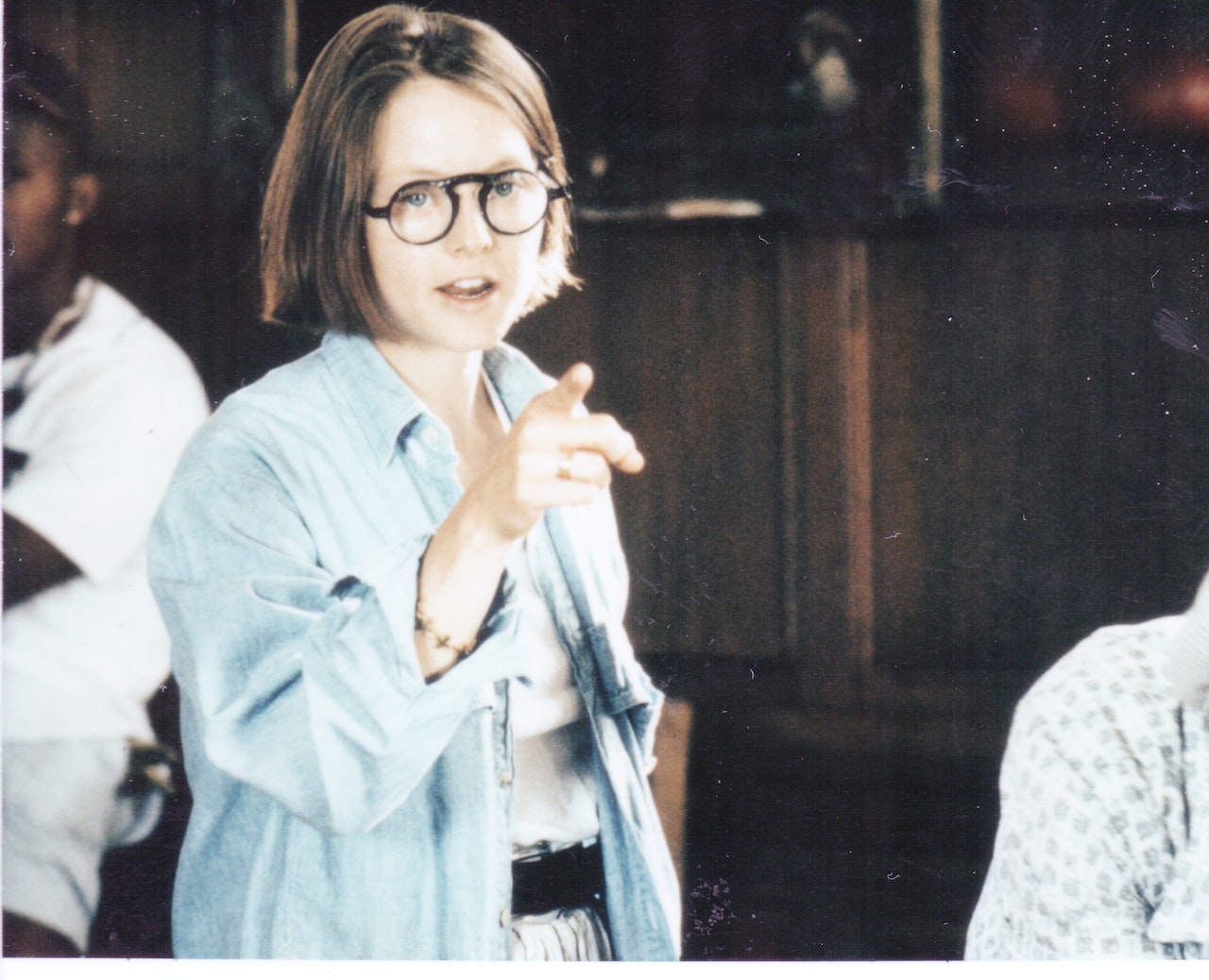 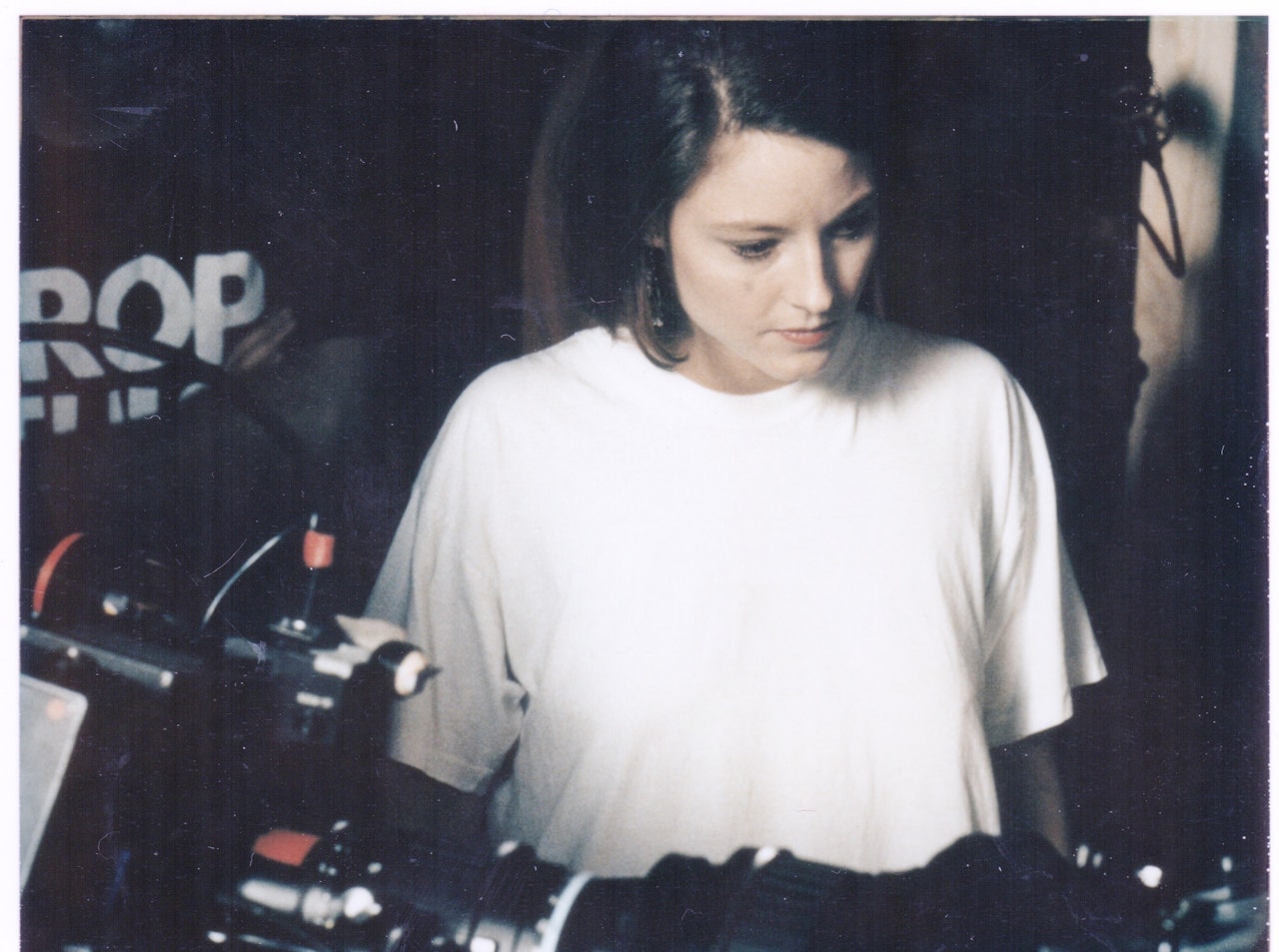 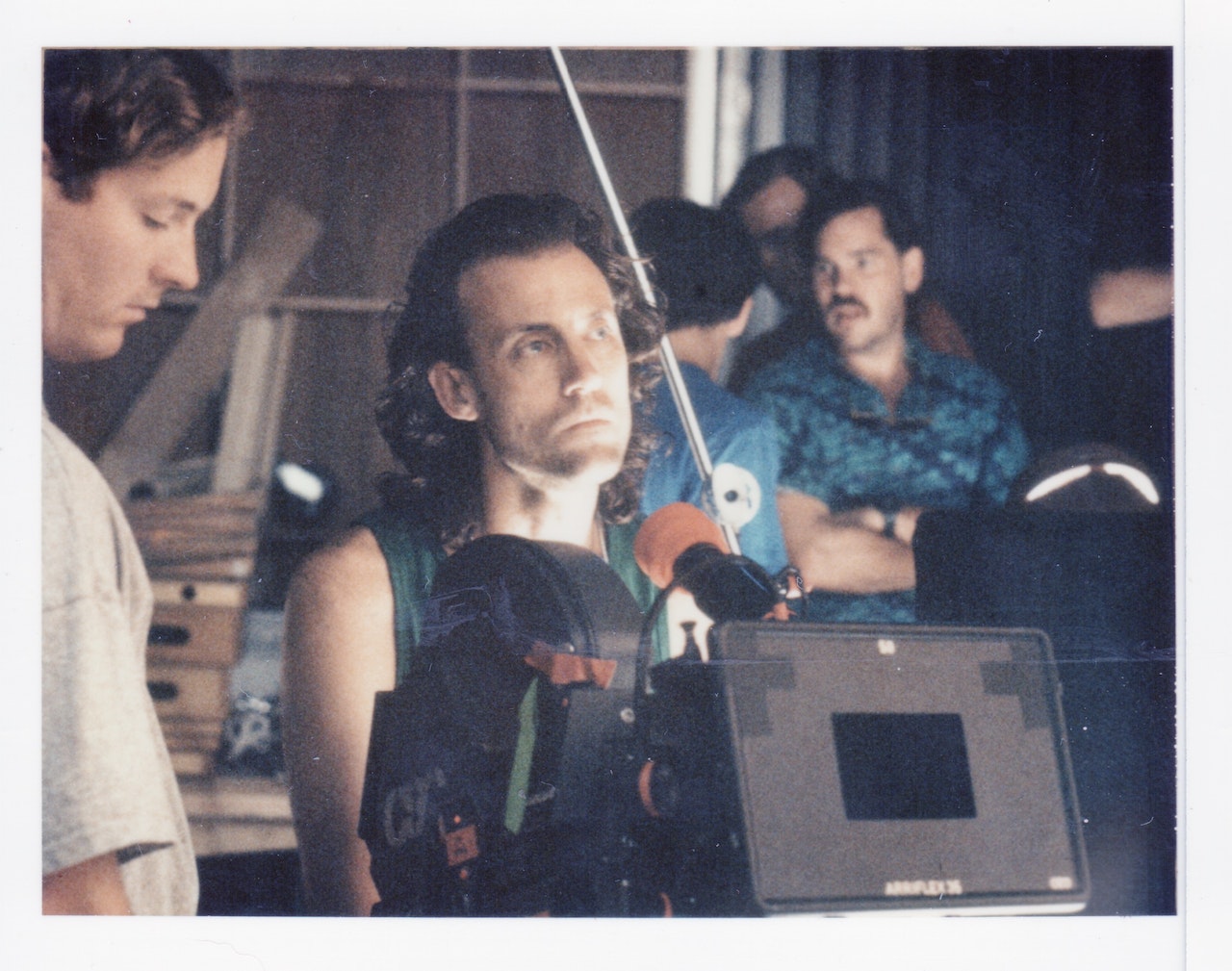 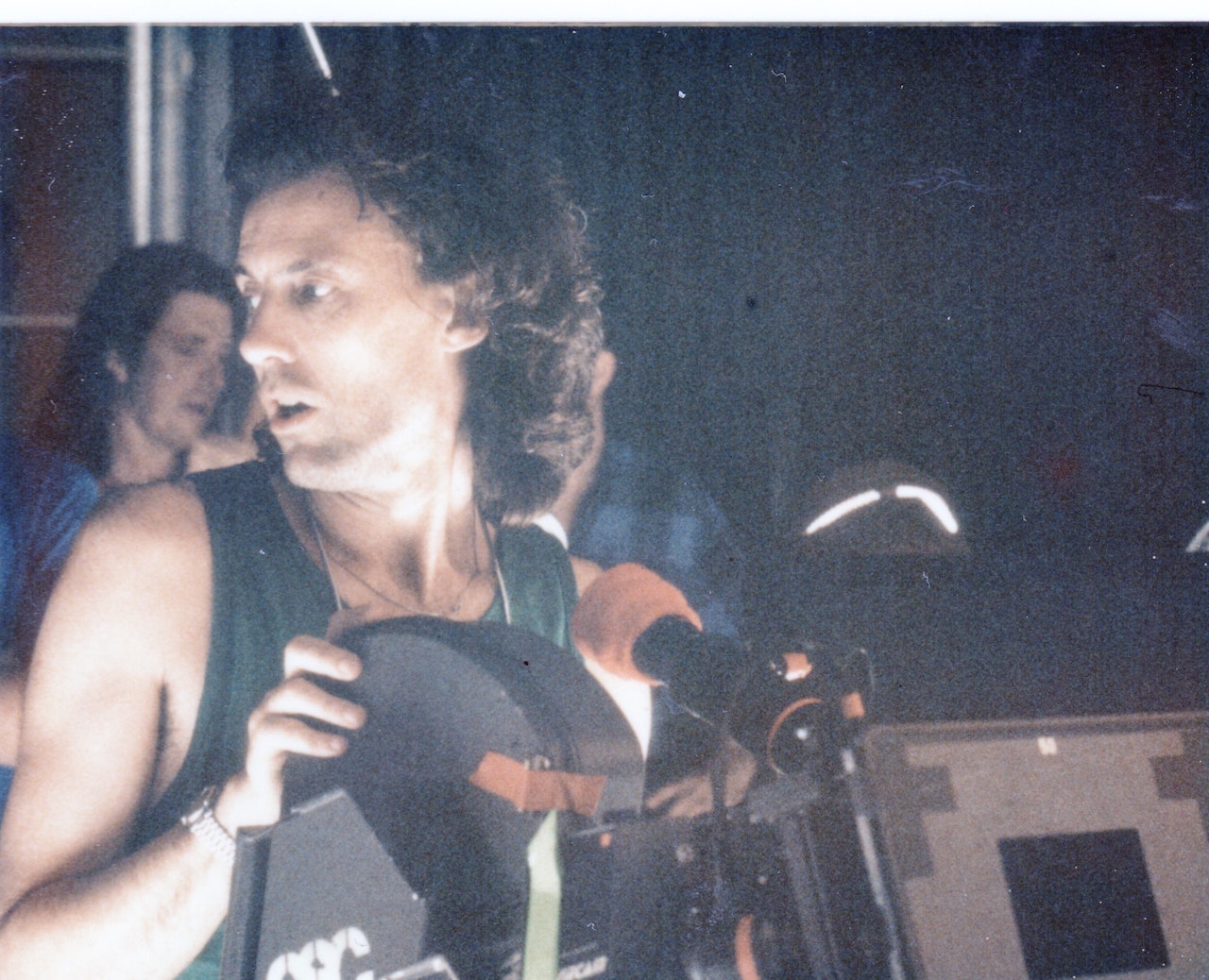 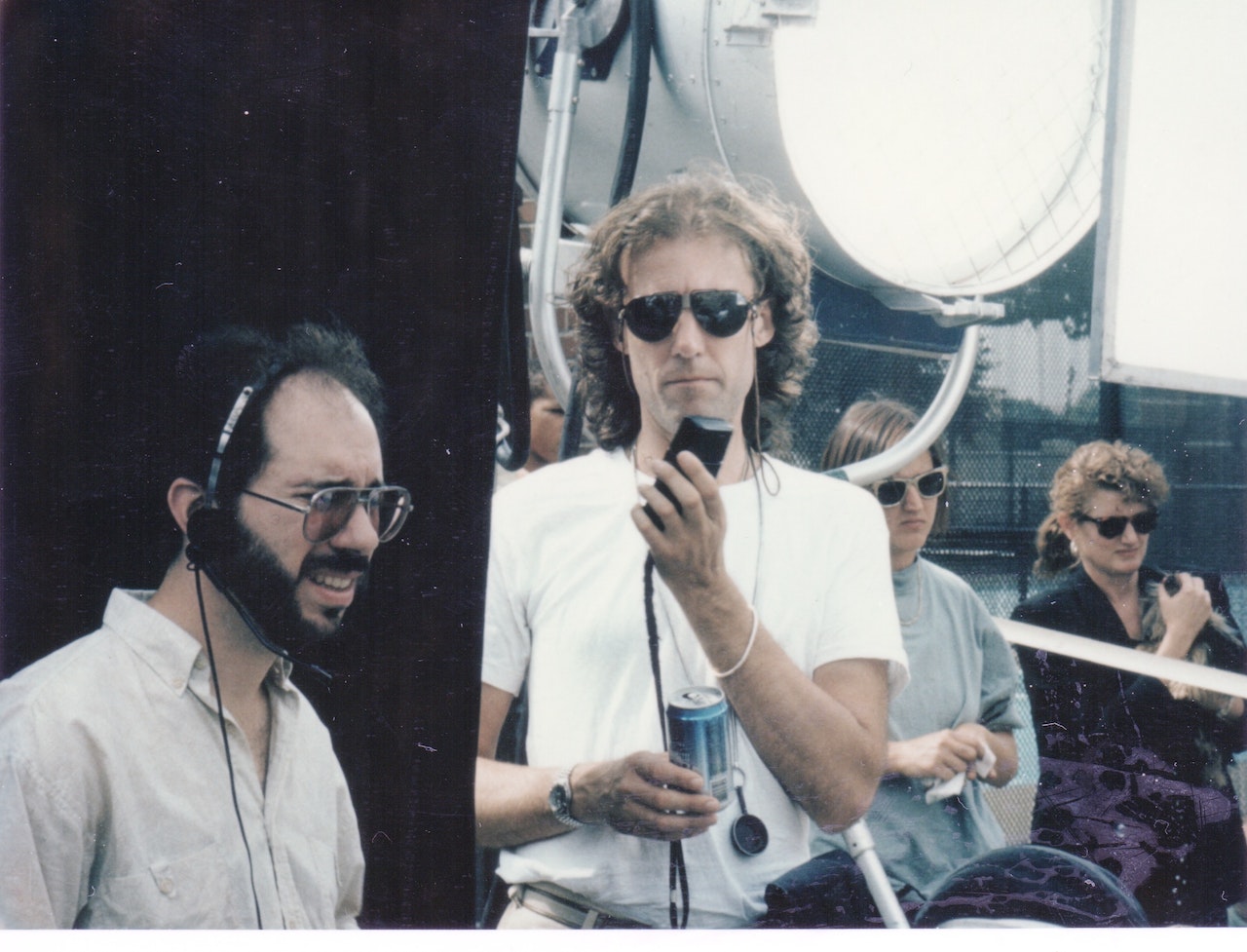 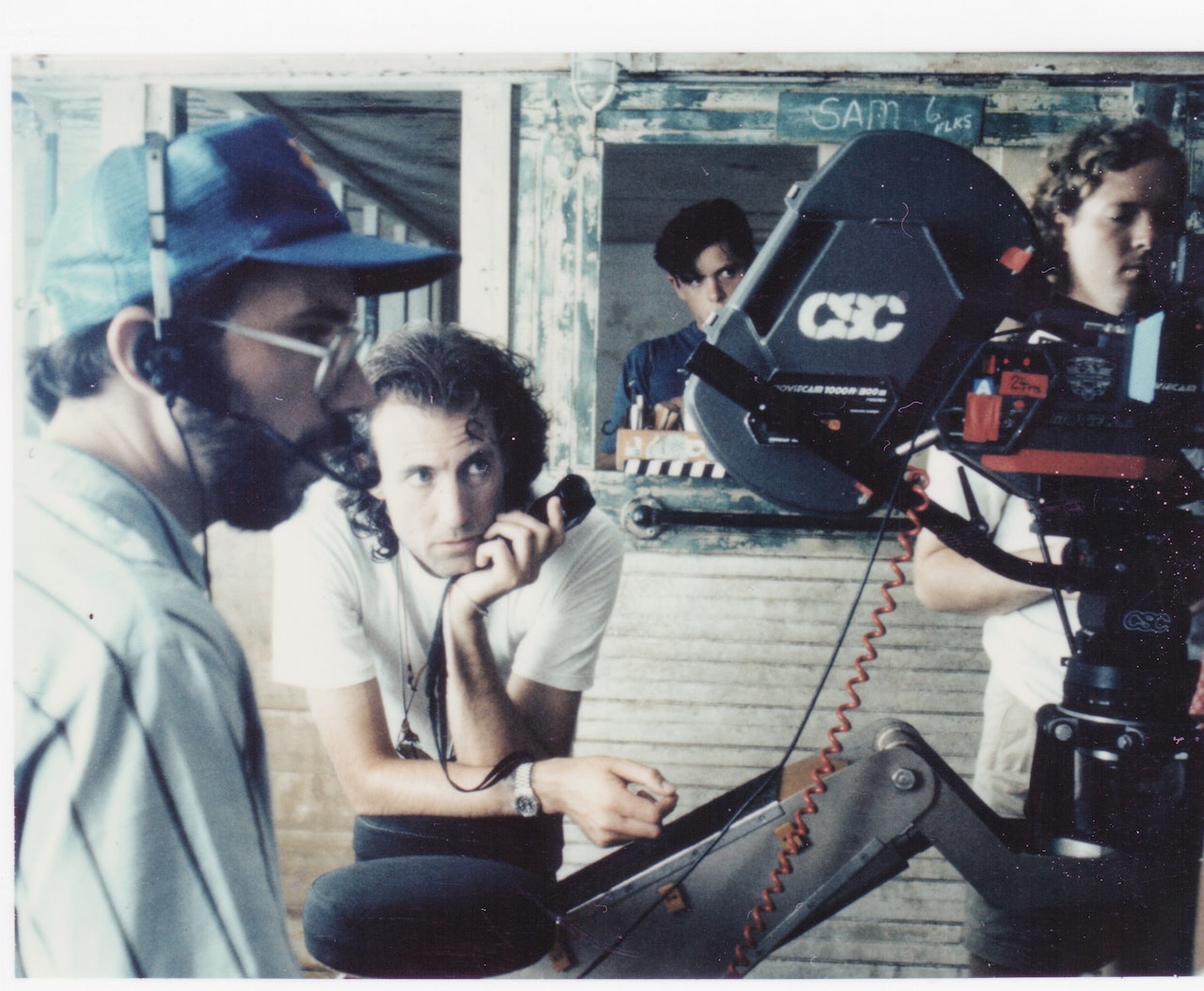 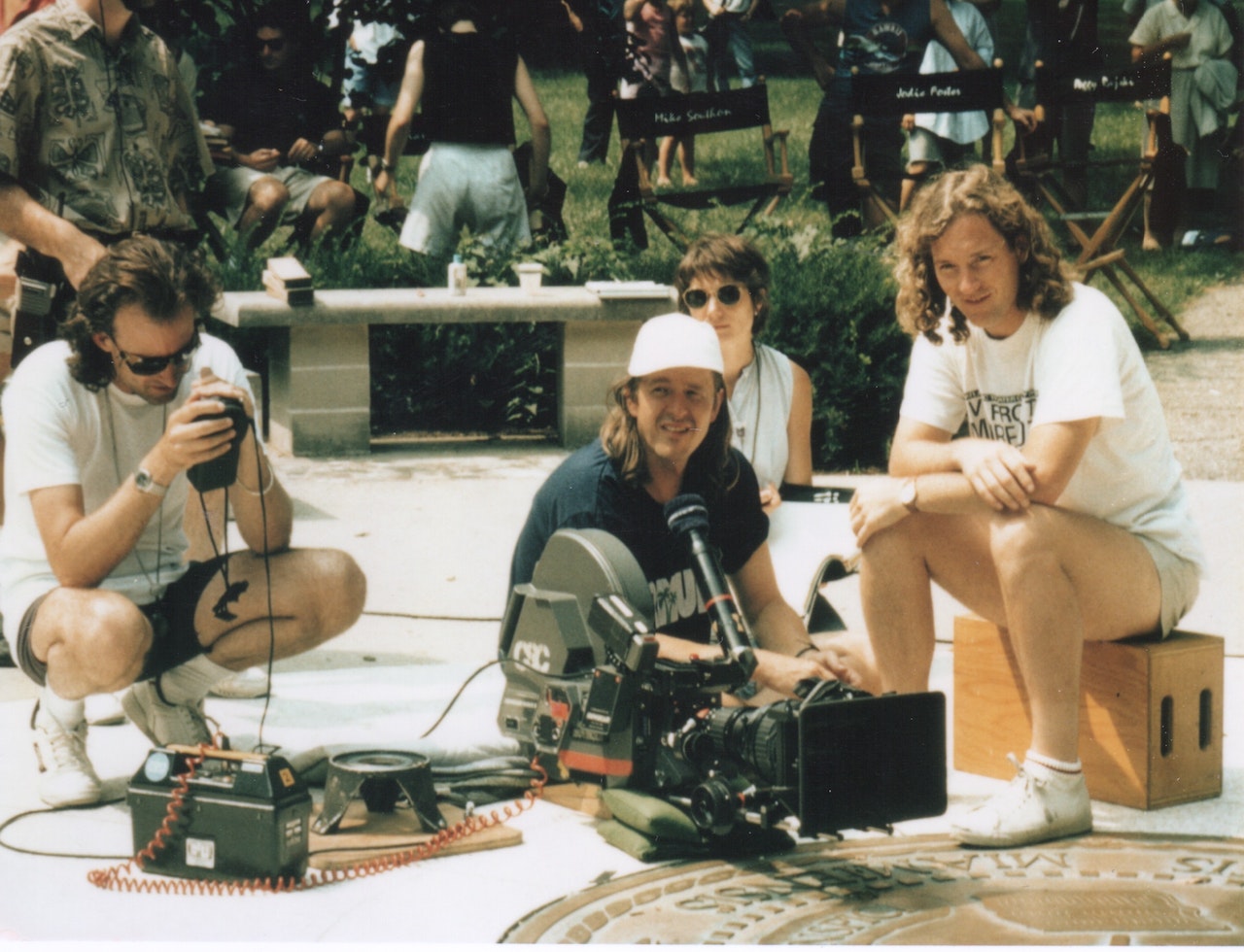 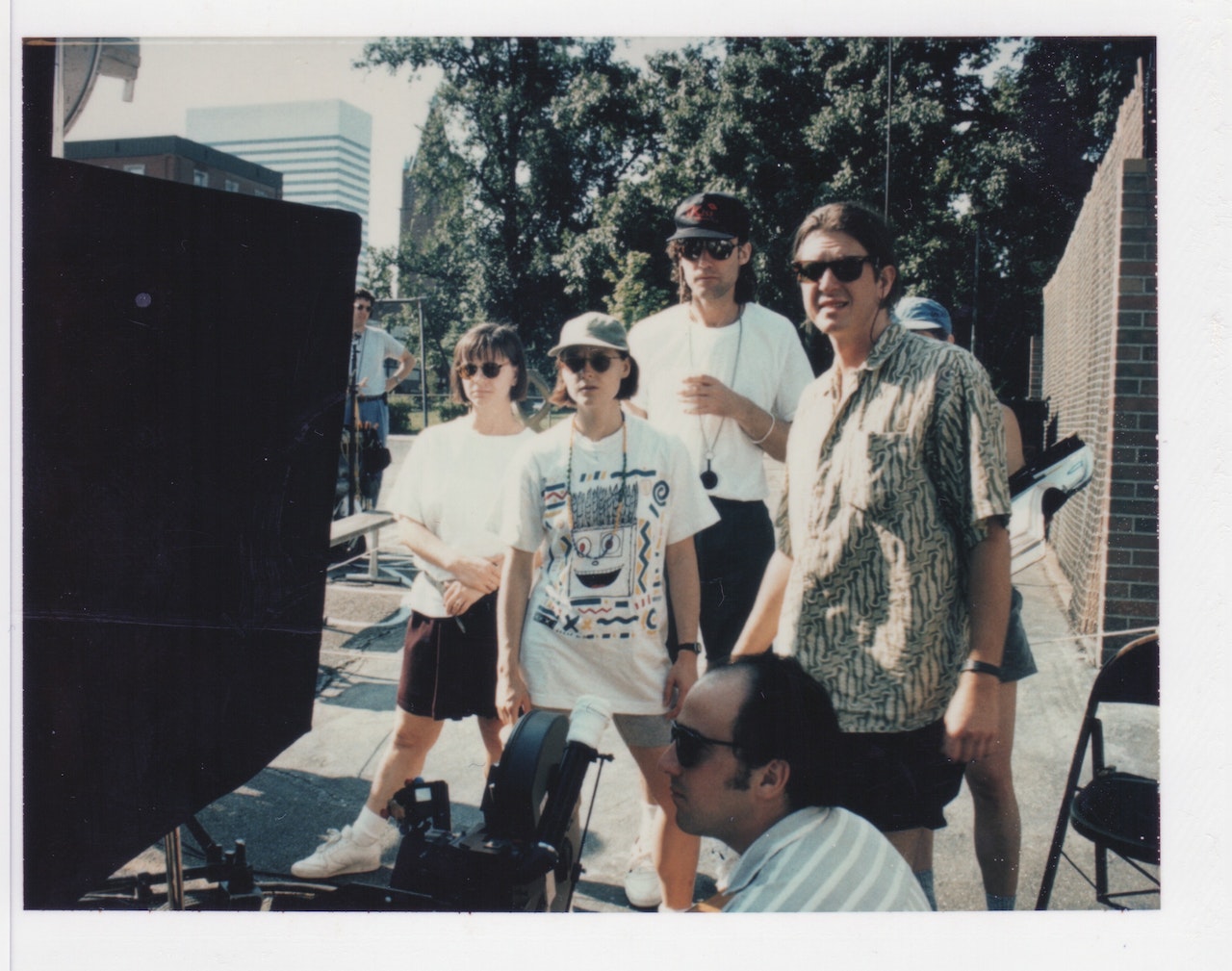 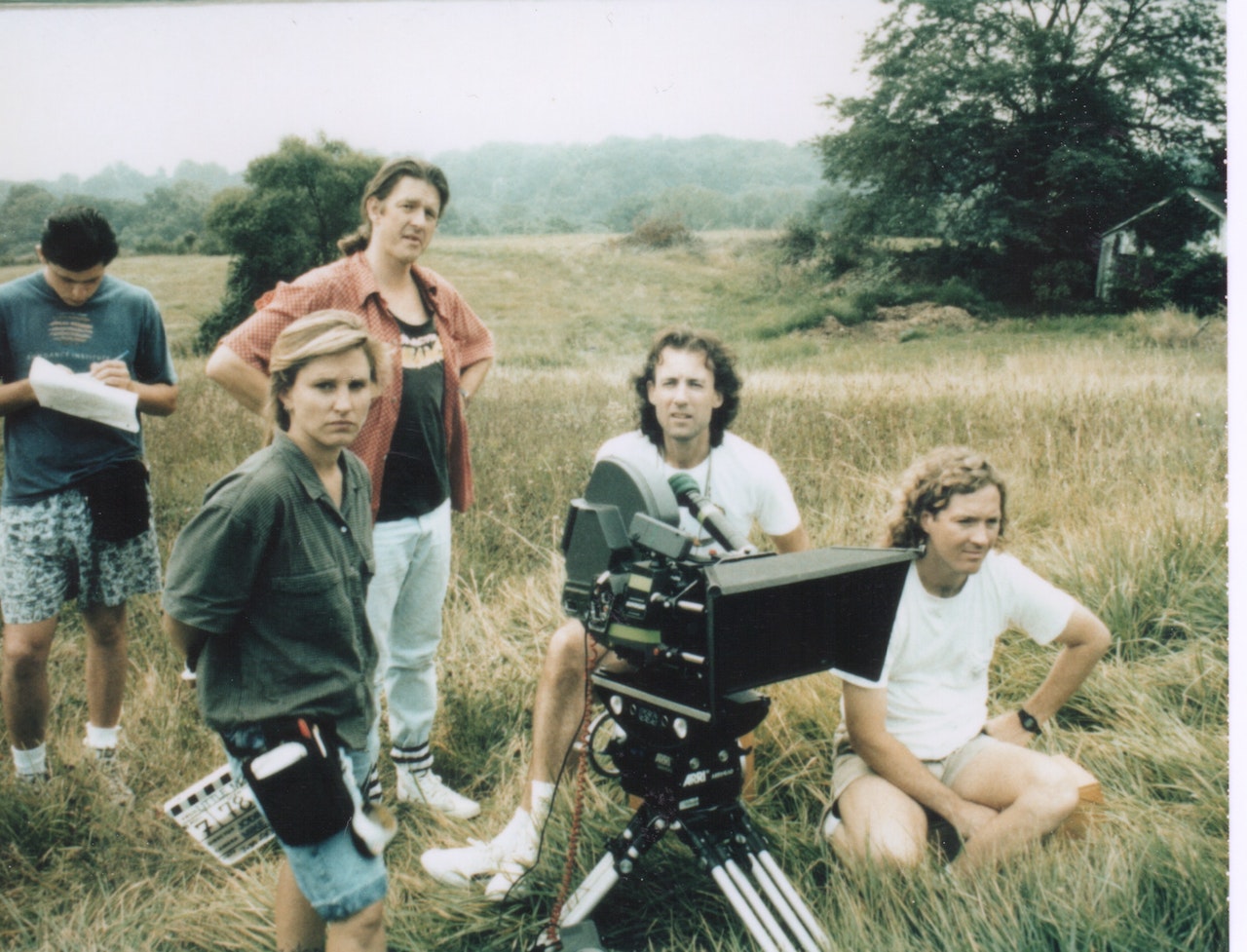 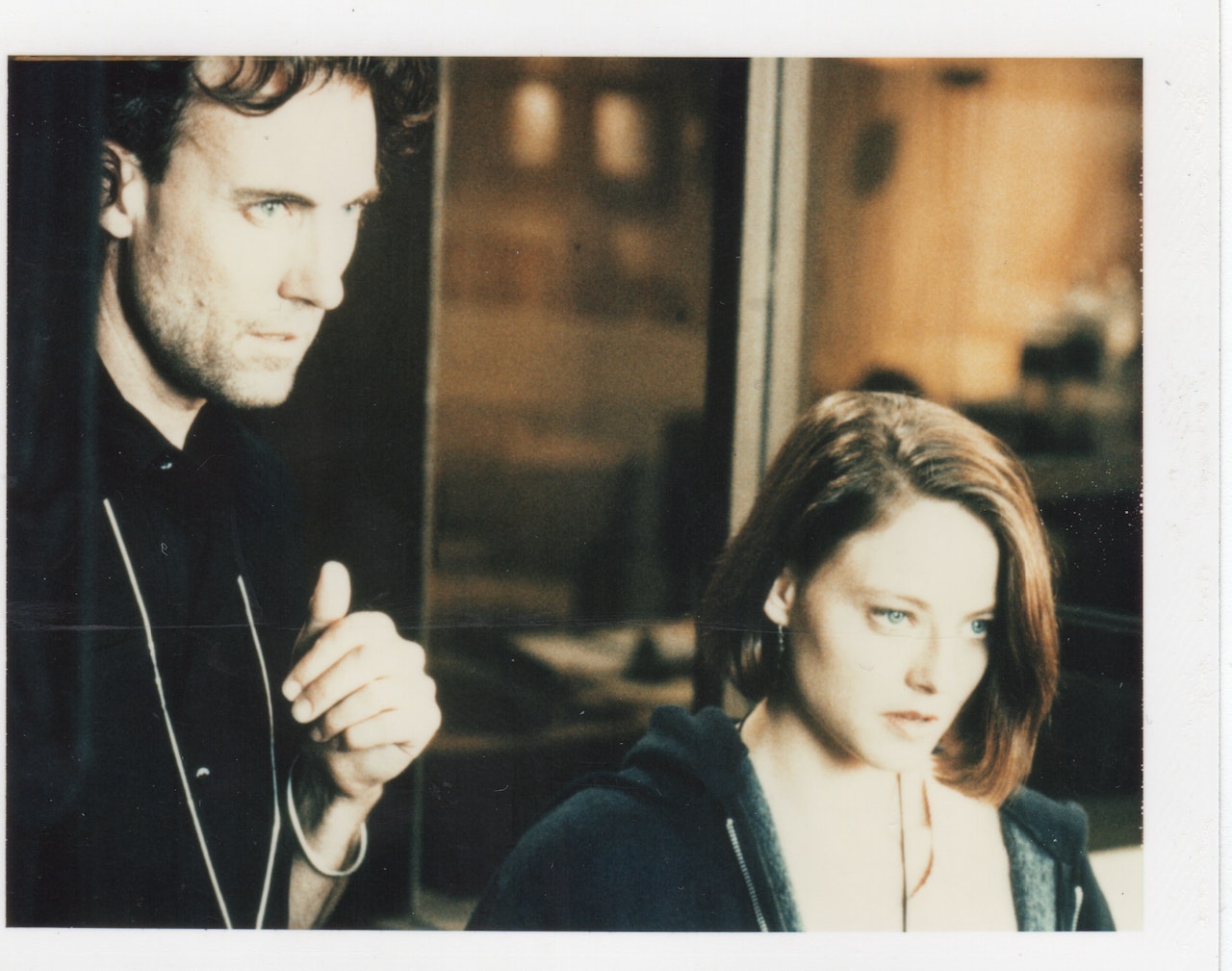 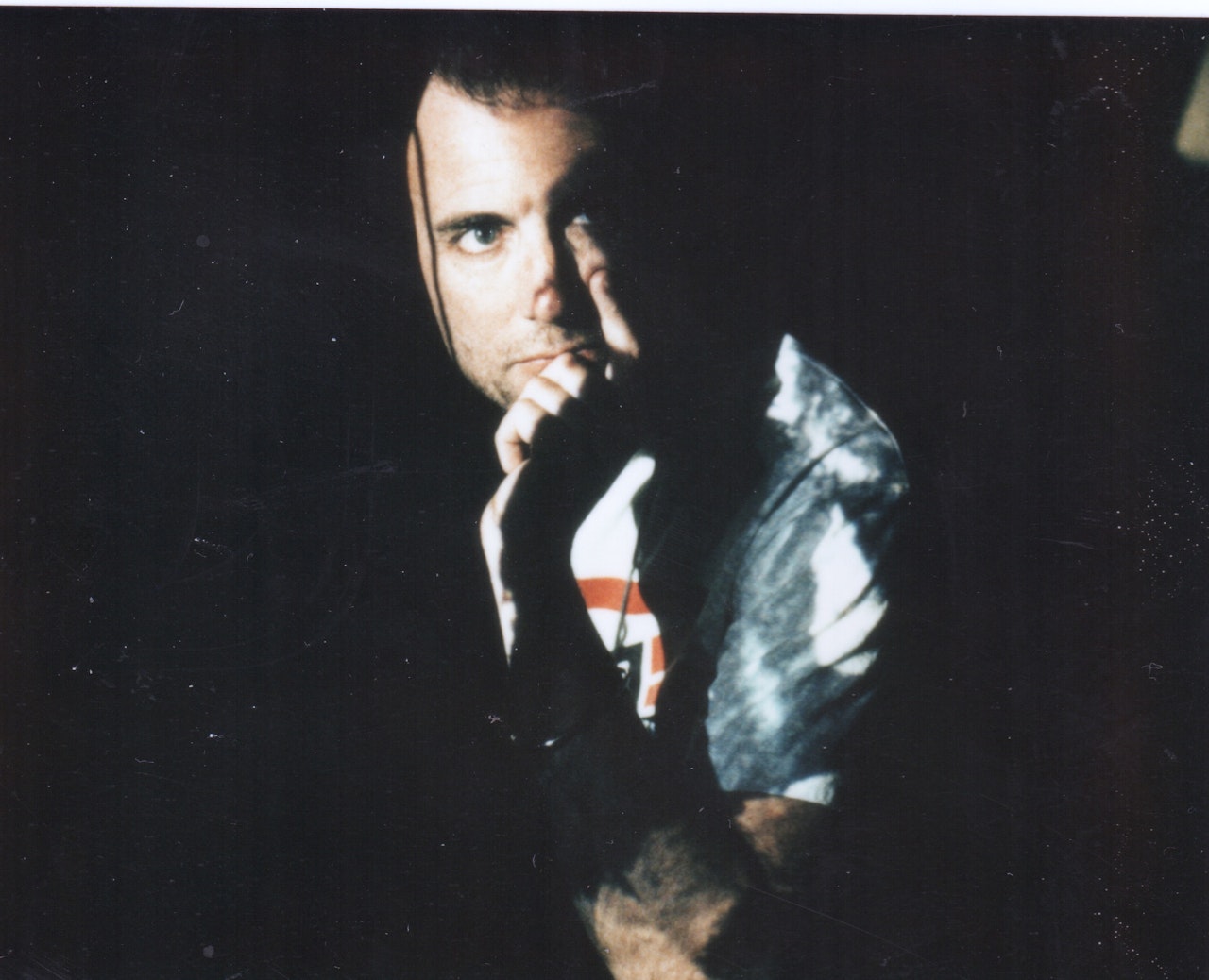 directed by Jodie Foster.
Little Man Tate tells the story of Fred Tate, a 7-year-old child prodigy who struggles to self-actualize in a social and psychological construct that largely fails to accommodate his intelligence. Jodie plays Fred’s mother Dede, who attempts to give her son a “normal” childhood while simultaneously feeding his intellectual curiosity. We shot most of the film in downtown Cincinnati. Other locations include Cincinnati suburb Clifton, the Village of Indian Hill, Miami University in Oxford, Ohio and the Wexner Center in Columbus, Ohio.

Jodie was a clear concise and well prepared director ( her debut). It is not the easiest task to direct one’s first movie AND take the lead role.  She chose Jon Hutman as Production designer and the visual style really flowed naturally between the three of us.  We eschewed visual extravagance without sacrificing  the atmospheric warmth of Dede and Fred’s home life and contrasted this with the cooler and more sterile aesthetic of the Institute.

It was a delightful movie to make.

The movie grossed about $25 million.Tagline: It’s not what he knows. It’s what he understands.