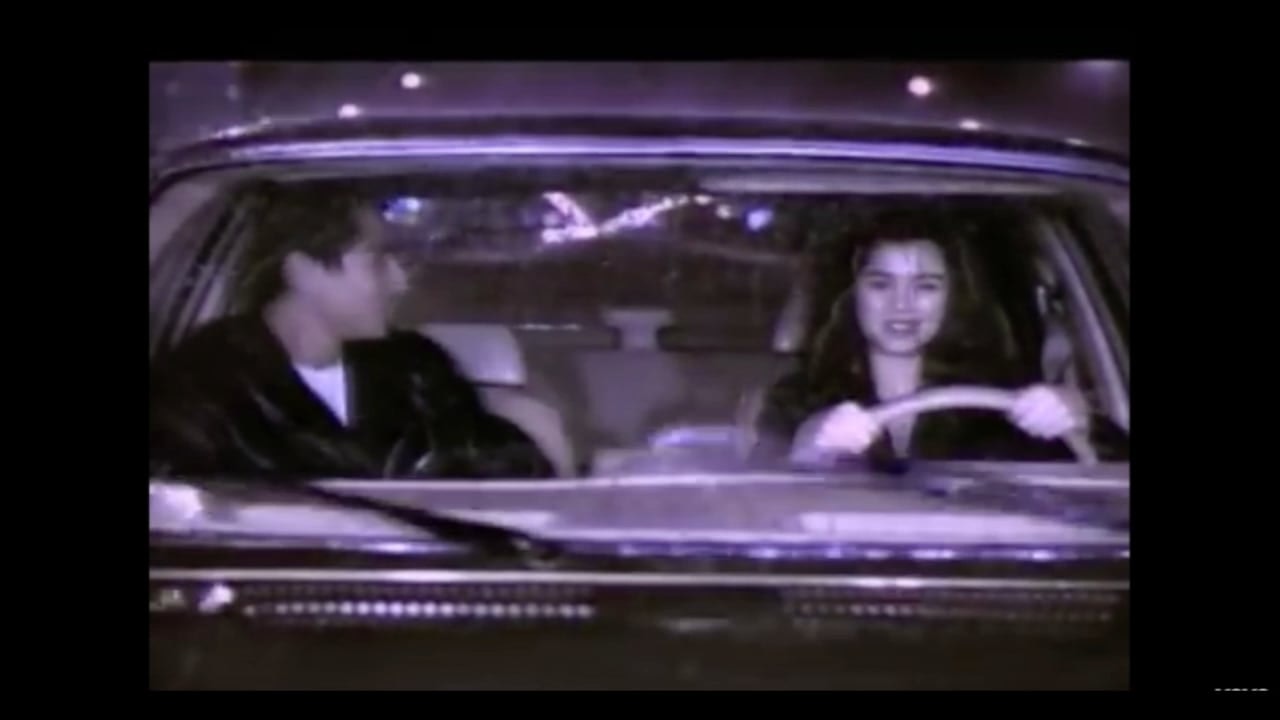 HEART - All I Wanna Do Is Make Love TO You

directed by Andy Morahan. The record company were worried about Ann Wilson's weight. They suggested she wore black, that I'd photograph her against black and just light her face with a spotlight. I said that that would look ridiculous and that such a powerful singer and performer did not need trickery to sell her image. In the end they relented and let Andy and i do it our way. When it came to shooting Ann's shots, even tho she was miming to the track she still sent shivers of excitement up my spine. She really knows how to sell a song. Its a pretty classic vid of its genre. Rain, downtown LA cheap motel, smoke, beams of light, beautiful couple making love. What not too like?. I shot in the motel again for the movie "Tricks."