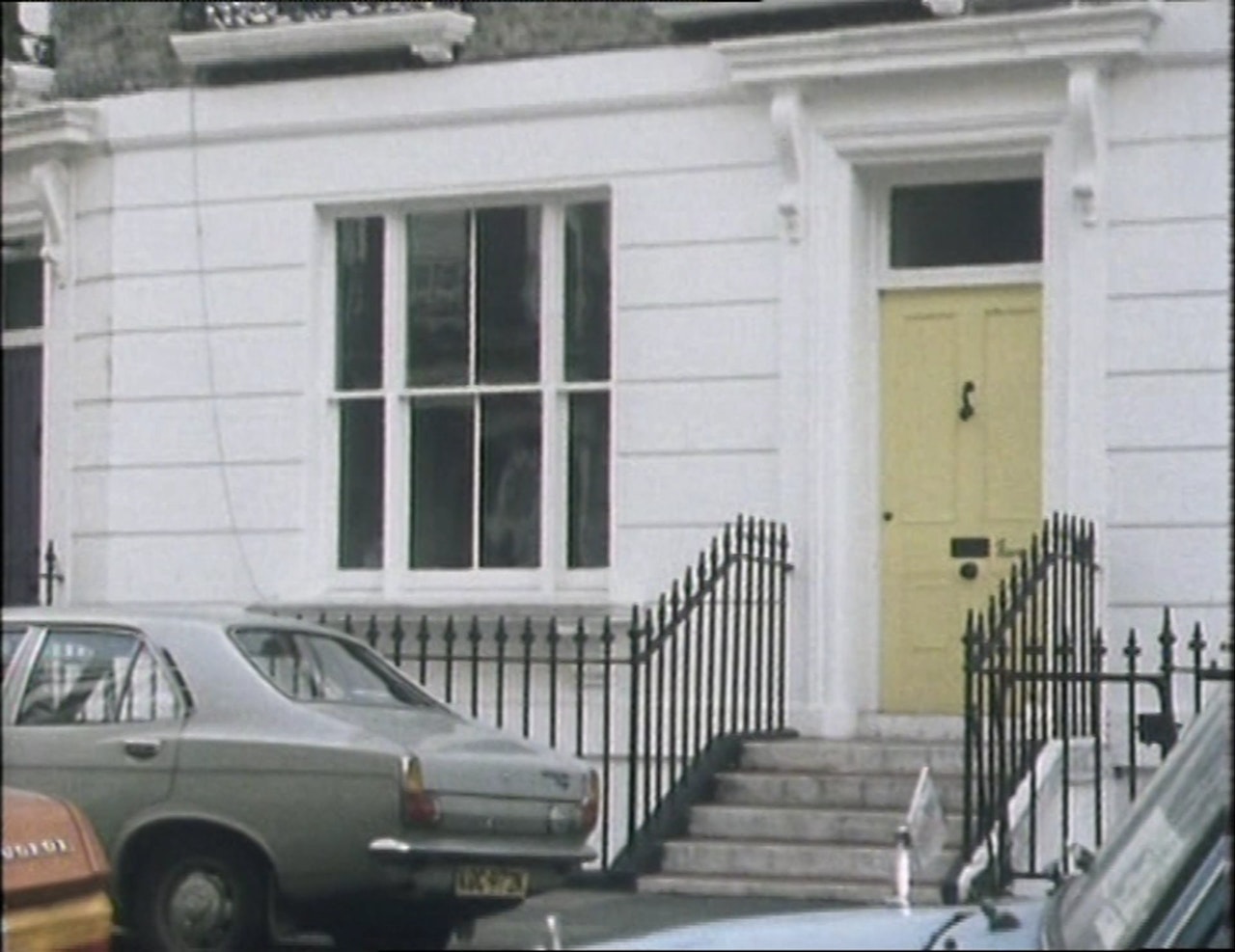 Hazell was a popular tv detective in the 80's.
He was created by writer Gordon Williams and football manager Terry Venables.

This film is about how such a character is created.

It was directed by David Wheatley and was the first of a number of collaborations that I shot for him.

It's typical of his style. He seamlessly weaves reality and surreality  transcending the film beyond  straight documentary.