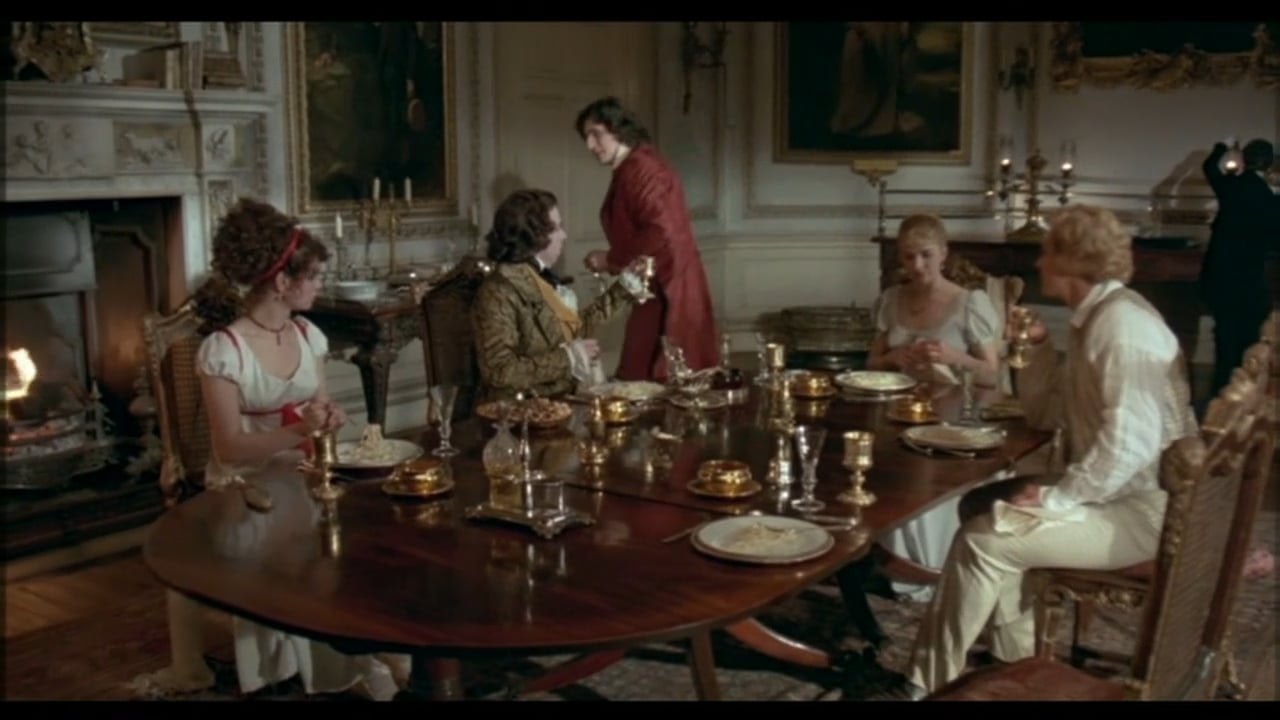 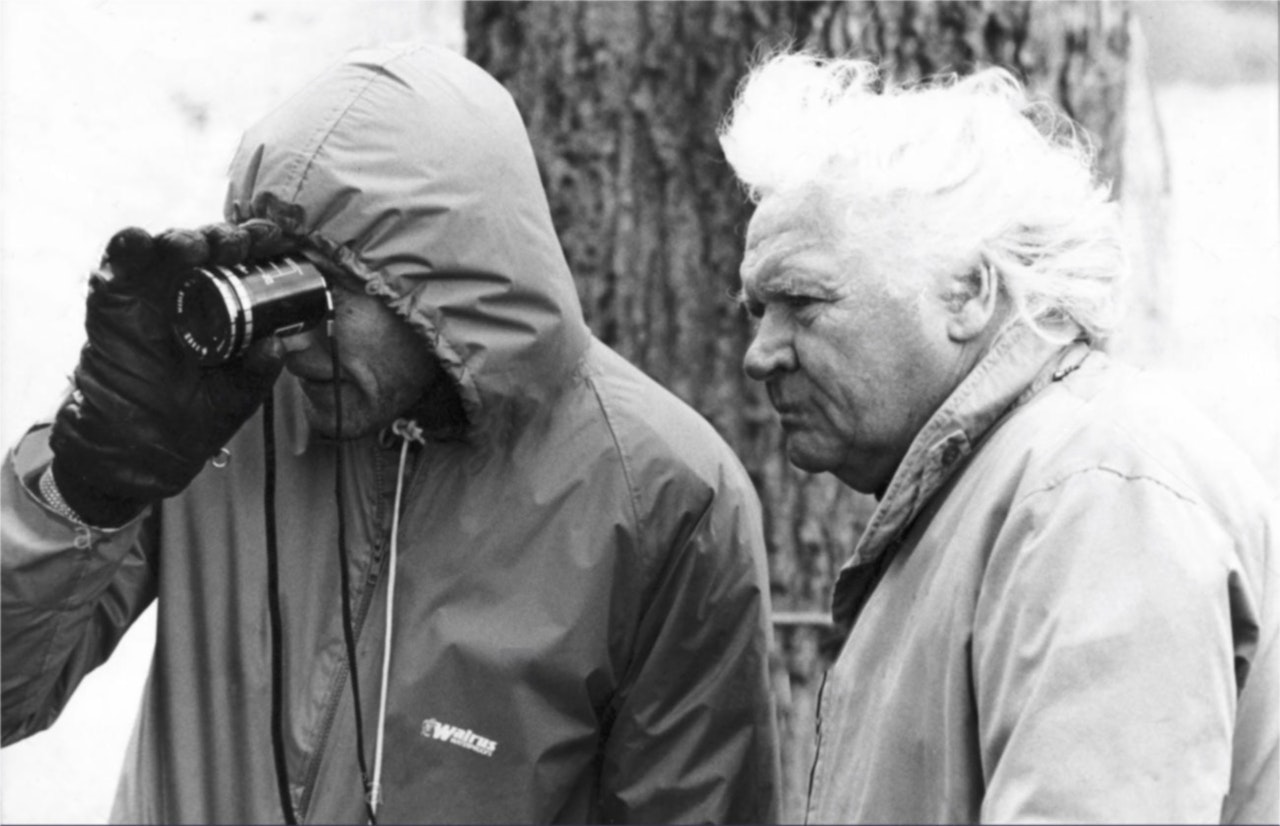 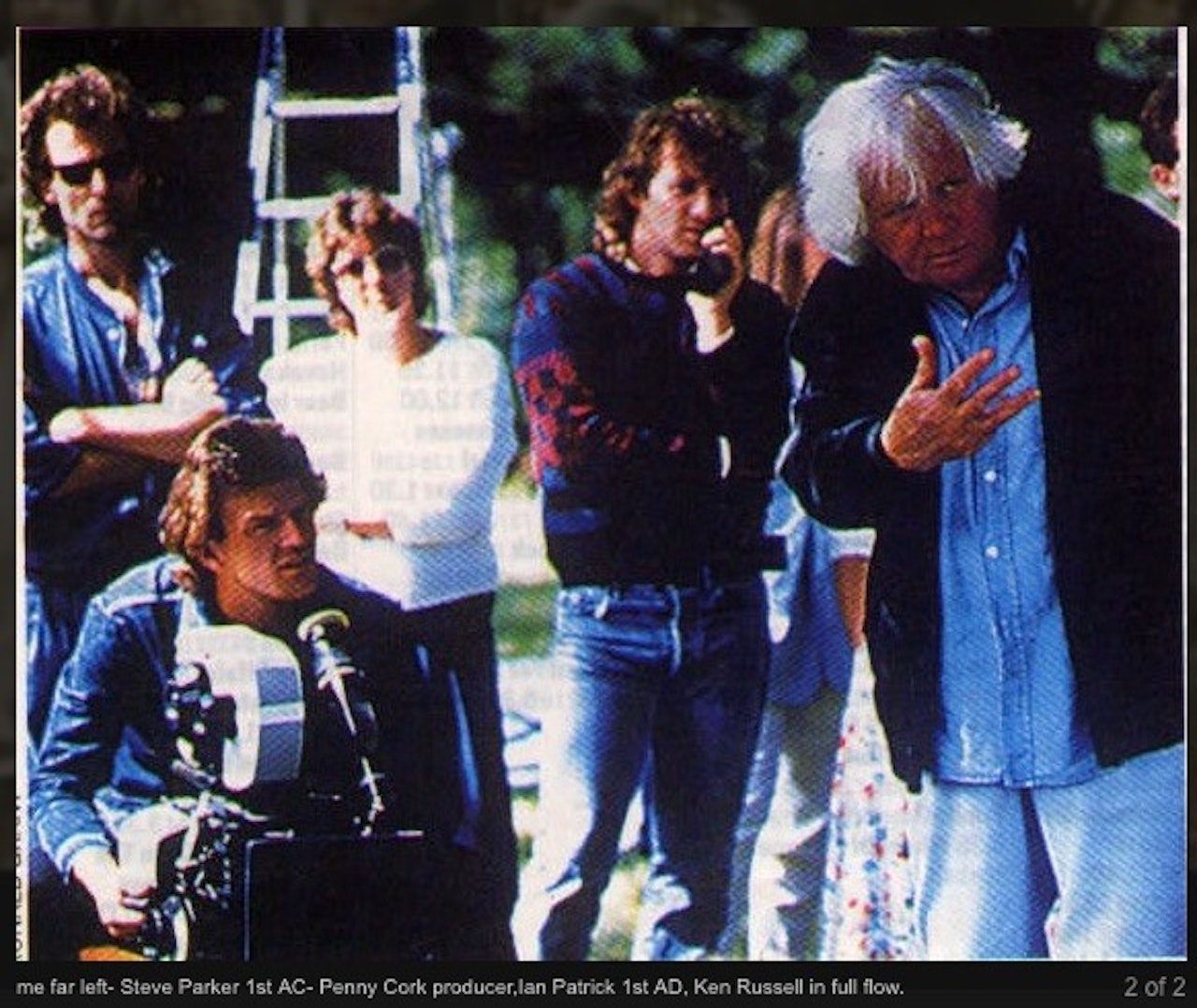 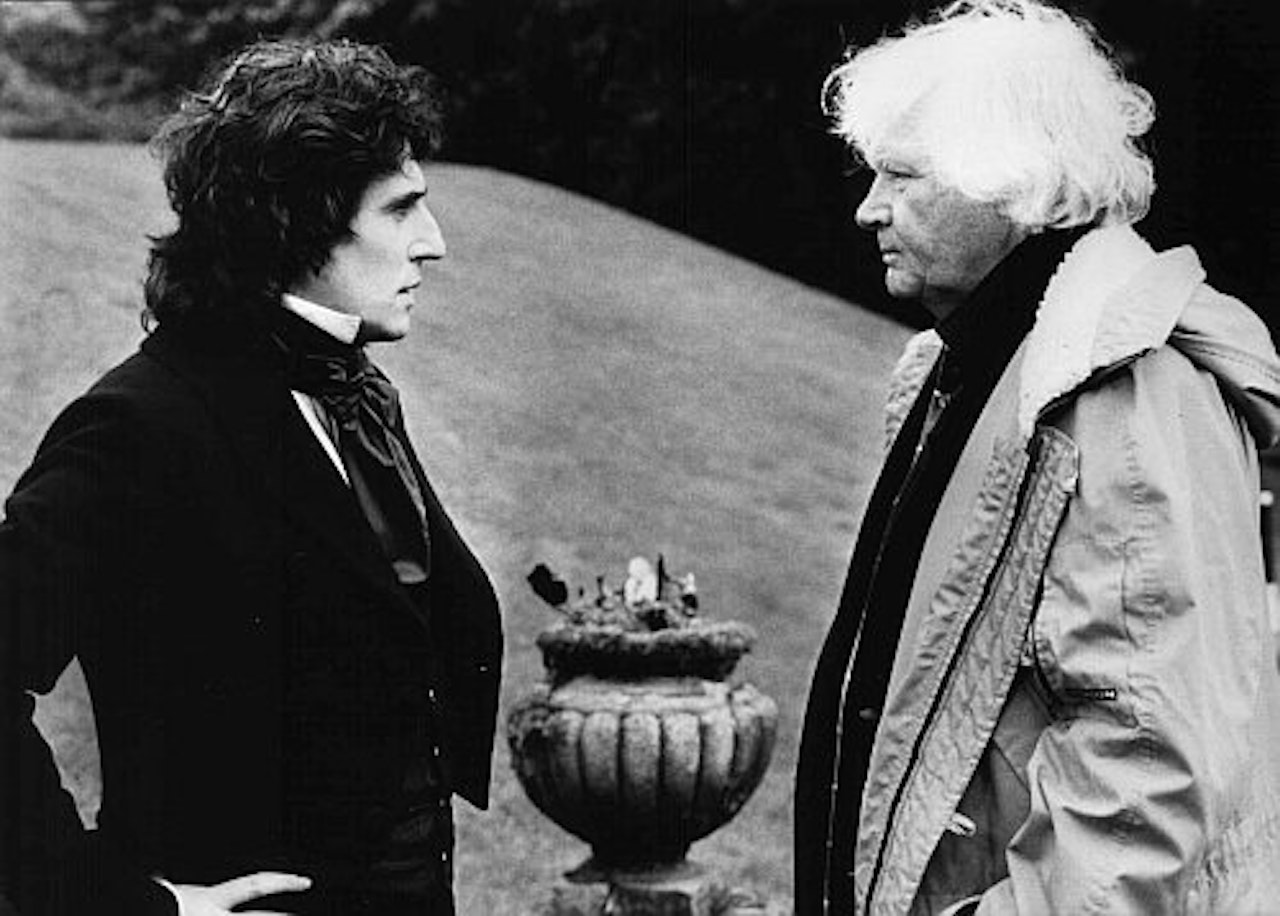 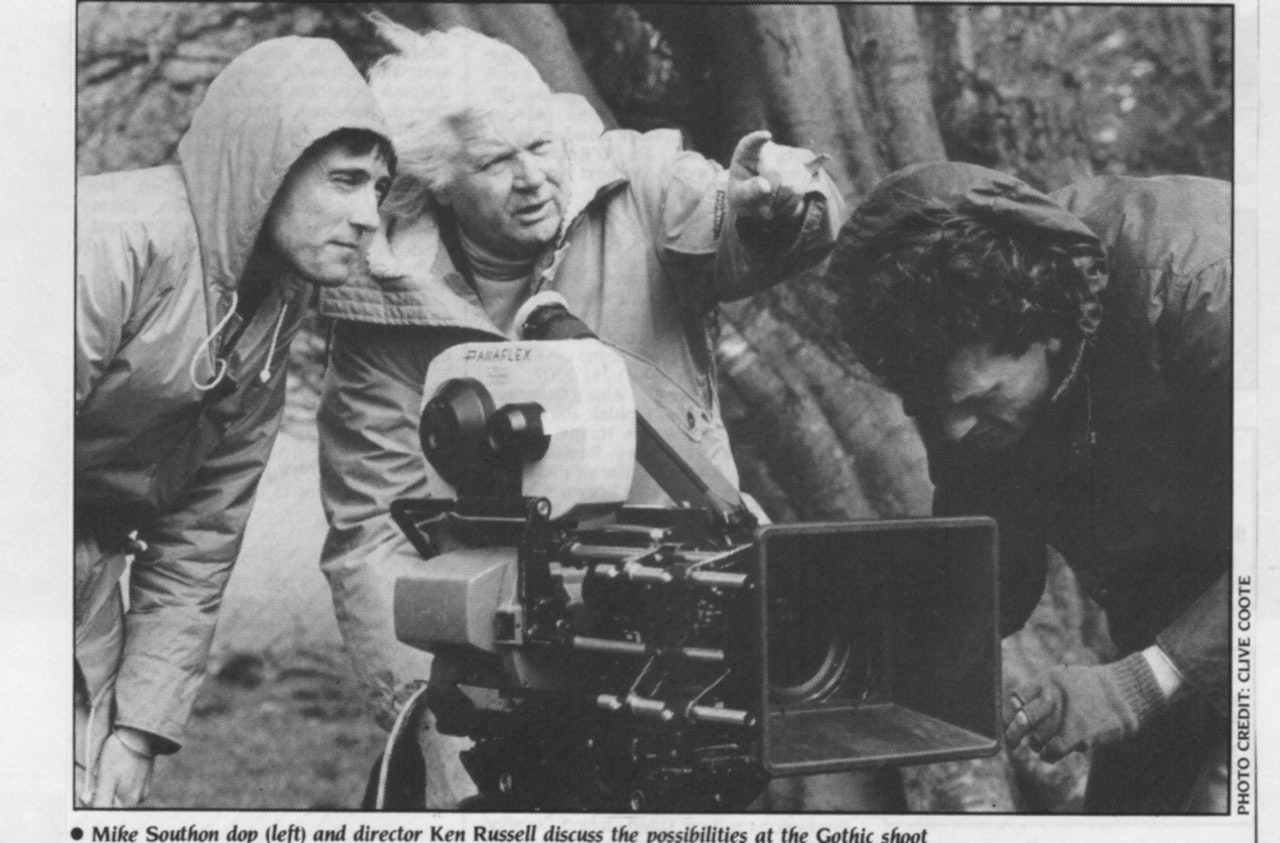 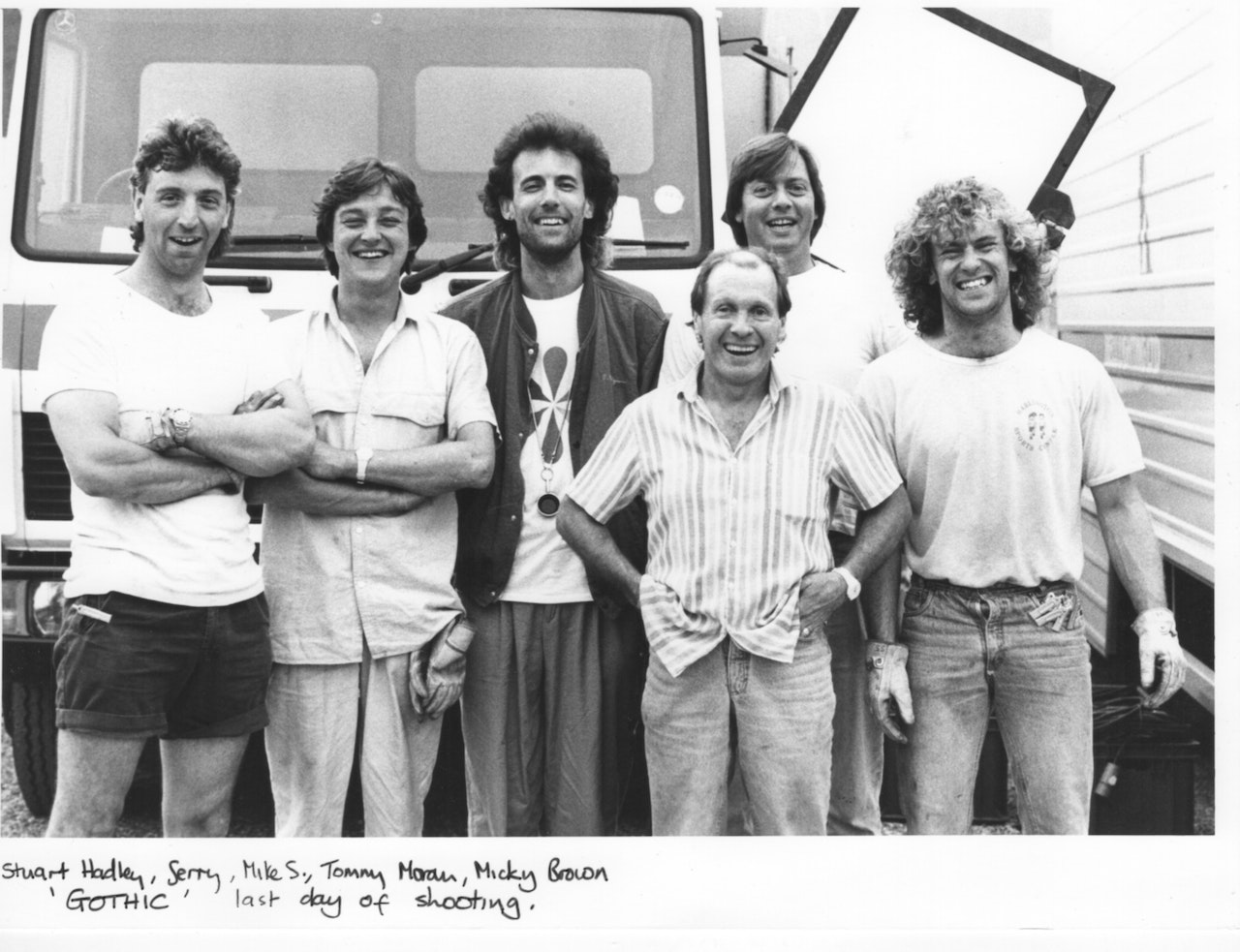 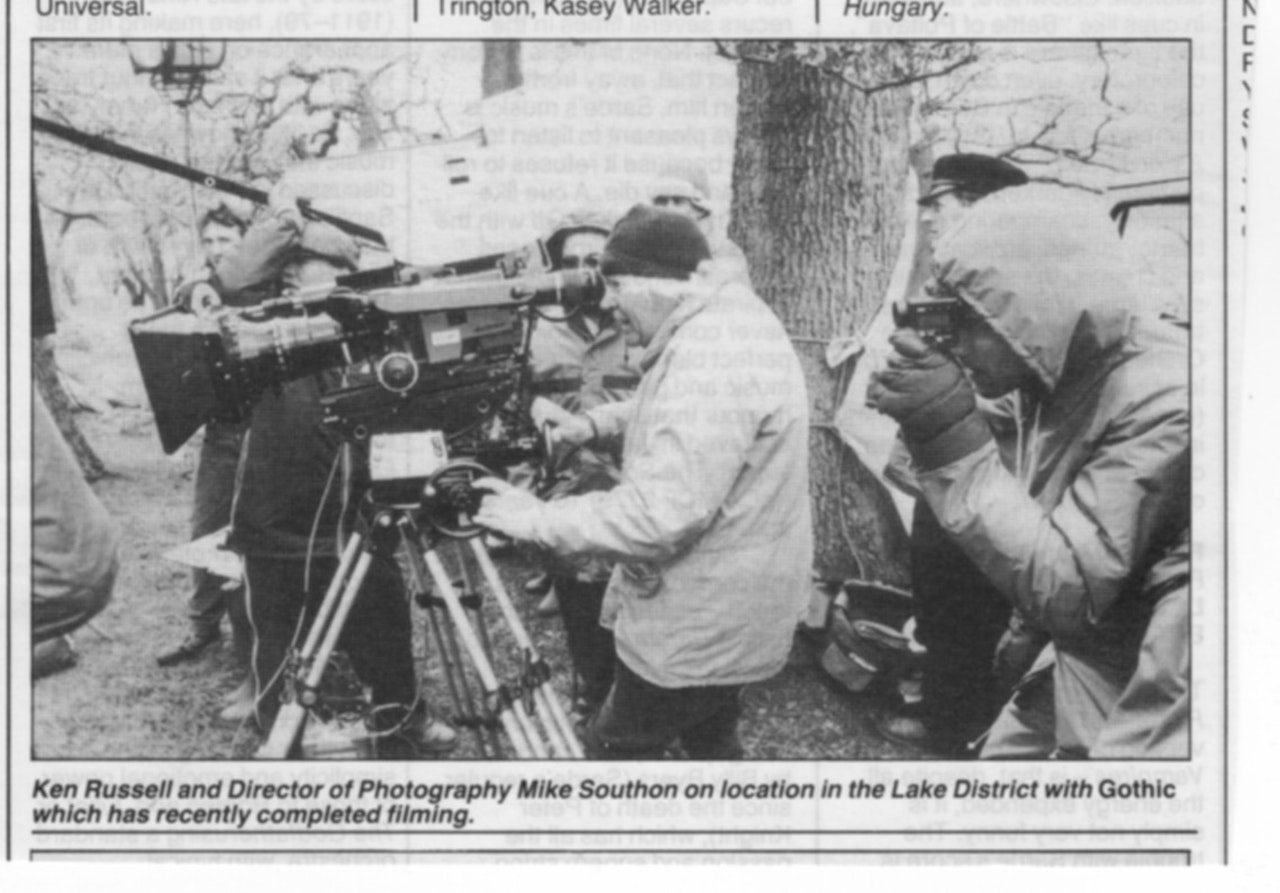 his was a chance to work with one of the UK’s iconic, groundbreaking, and often controversial directors of the 60 & 70’s, Ken Russell.

The script ( an early one by Stephen Volk) tells the story of the night that Mary Godwin Shelley gave birth to the horror classic "Frankenstein." During the summer of 1816, Lord Byron invited Mary Godwin and her future husband Percy Shelley to stay at his Villa Diodati in Switzerland. There they met Byron's physician friend Dr John Polidori . On June 16th, while a storm raged outside, they amused themselves by telling ghost stories. From Mary's previous experience of miscarriage came the desire to raise her child from the dead which led to the creation of the Frankenstein monster. From Polidori's homosexuality, suicidal thoughts, and fascination with vampires came the story "The Vampyre. The majority of the scenes were shot in one of Britain’s stately homes where there were very strict constrictions on lighting. None was allowed to be rigged in the roof areas and we had to be very careful of the floors and the masterpieces lining the walls. As the characters in the movie were under the influence of laundunum(liquid opium) I decided to make full use of flickering firelight.

Ken wanted to use wide angle lenses for many of the scenes which meant most of my lighting had to be from behind the camera , the worst place for atmospheric cinematography. By stacking an array of lights through flicker boxes and reflecting them into mylar mirrors at the back of the room I think i managed to create an appropriately hallucinatory milleu.