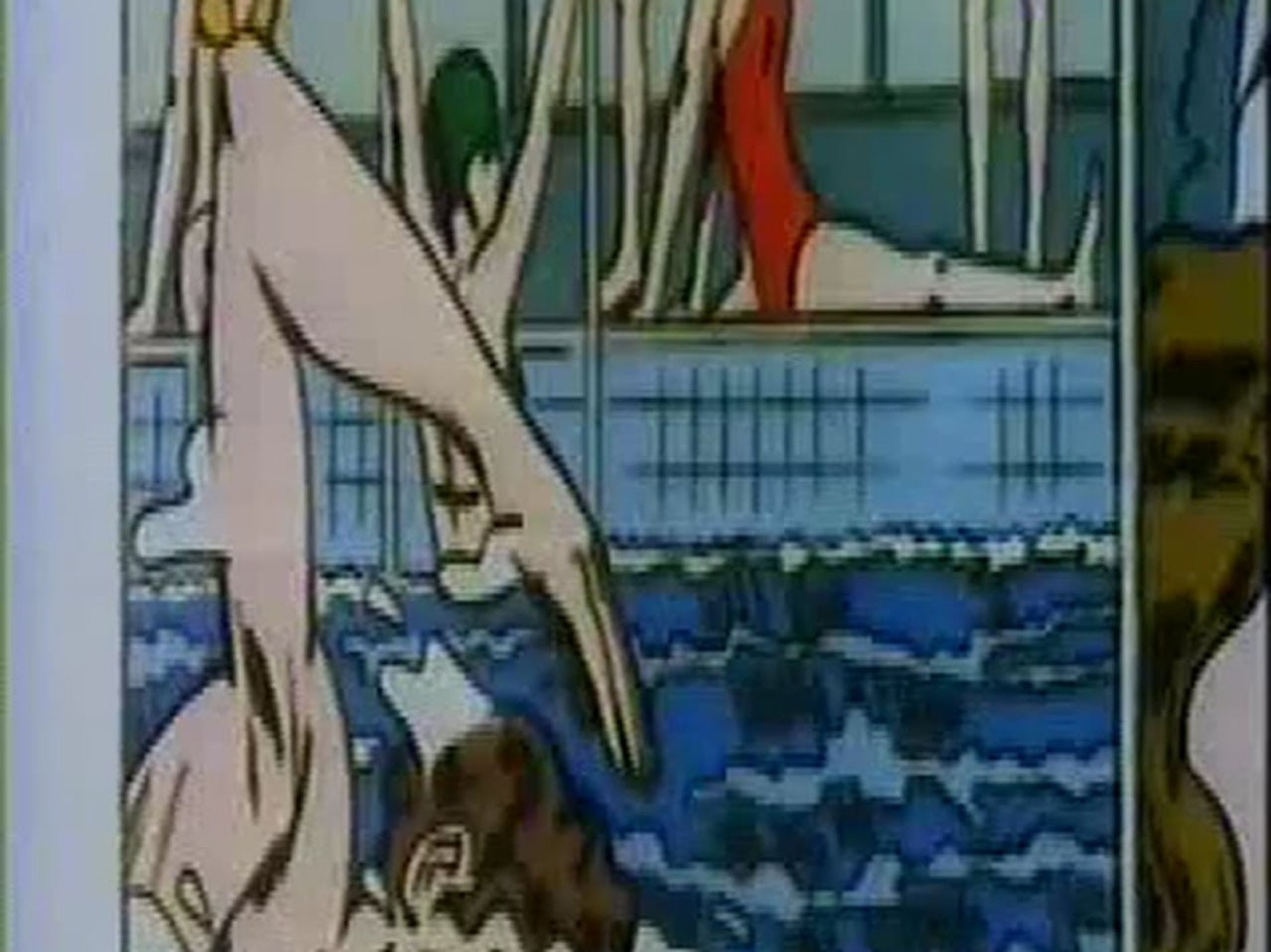 directed by Christine Secombe. This popular and frank childrens weekly tv drama set in a London comprehensive school was normally shot on sets at BBC TV Centre on the big electronic cameras used then. However the producers would "splash out" twice a year and shoot two episodes on 16mm film on location. This episode, this episode directed by the goof show icon Harry Secombe's daughter gave me chance to flex my wings as a DOP and camera operator. In the equipment stores at Television Film Studios based at Ealing film Studios was a min- Worrall geared head. Up to then I had only used fluid heads so I decided to take the plunge and use the geared head as well. I took to it like a duck to water and still love operating using "the handles" when the shot requires it.