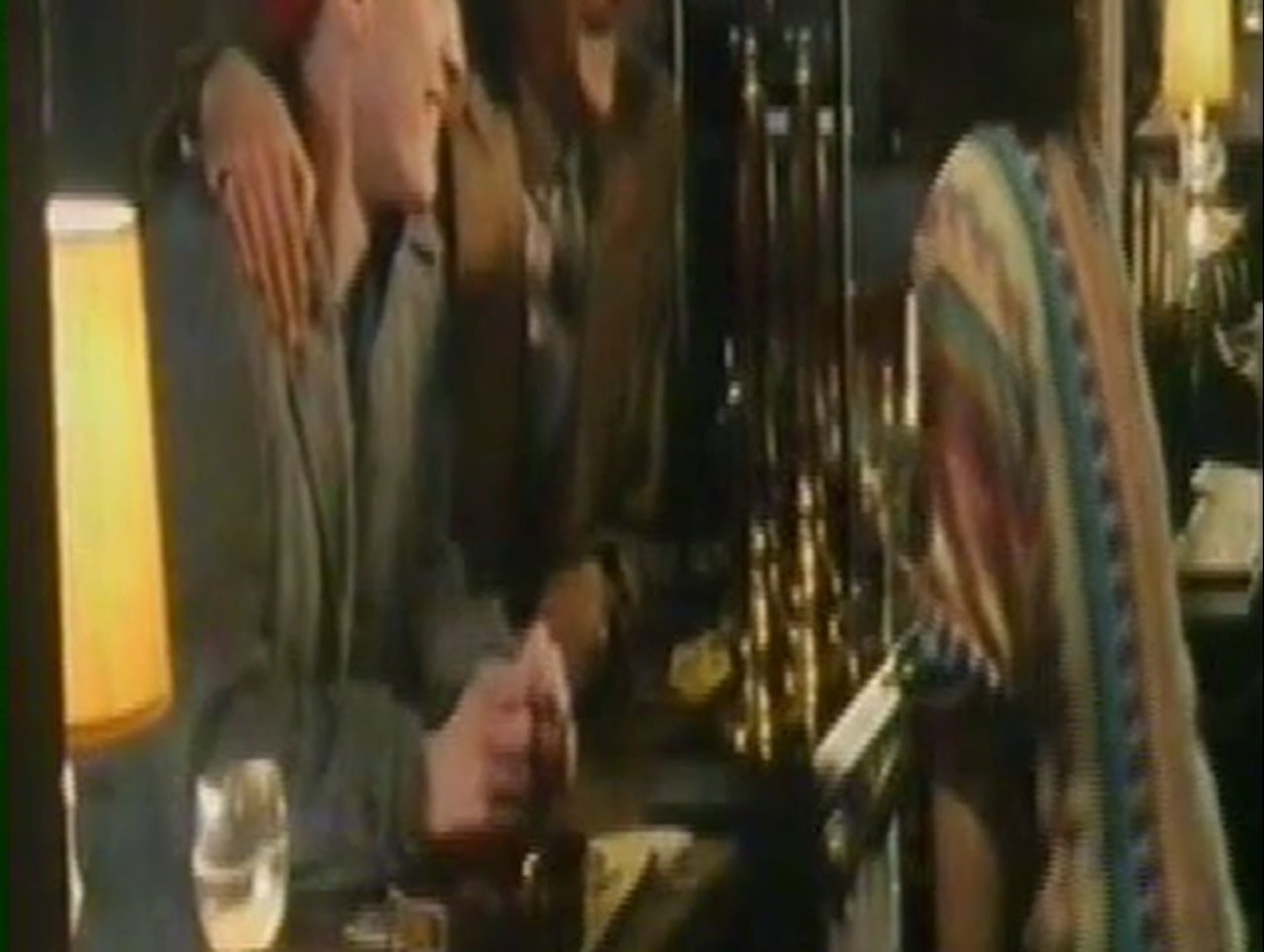 directed by david reynolds.this popular series, shot on 16mm, was great fun to shoot. Robert Lindsay and Paul McGann were a great double act to shoot. Also look out for a young leslie manville. I loved lighting the snooker scenes with lots of uplight as if reflected from the baize. Film stock then was a maximum of 100asa so i didn't have the sensitivity of modern day digital camera to pick them. Instead i use troughs of hot lighting below the tables. Everyone smoked in those day so i used smoke as an atmospheric lighting device. I sold the producers on using the recently introduced Louma Crane for the big sequence at the end. I believe it was the first time it was used on a BBC TV production.