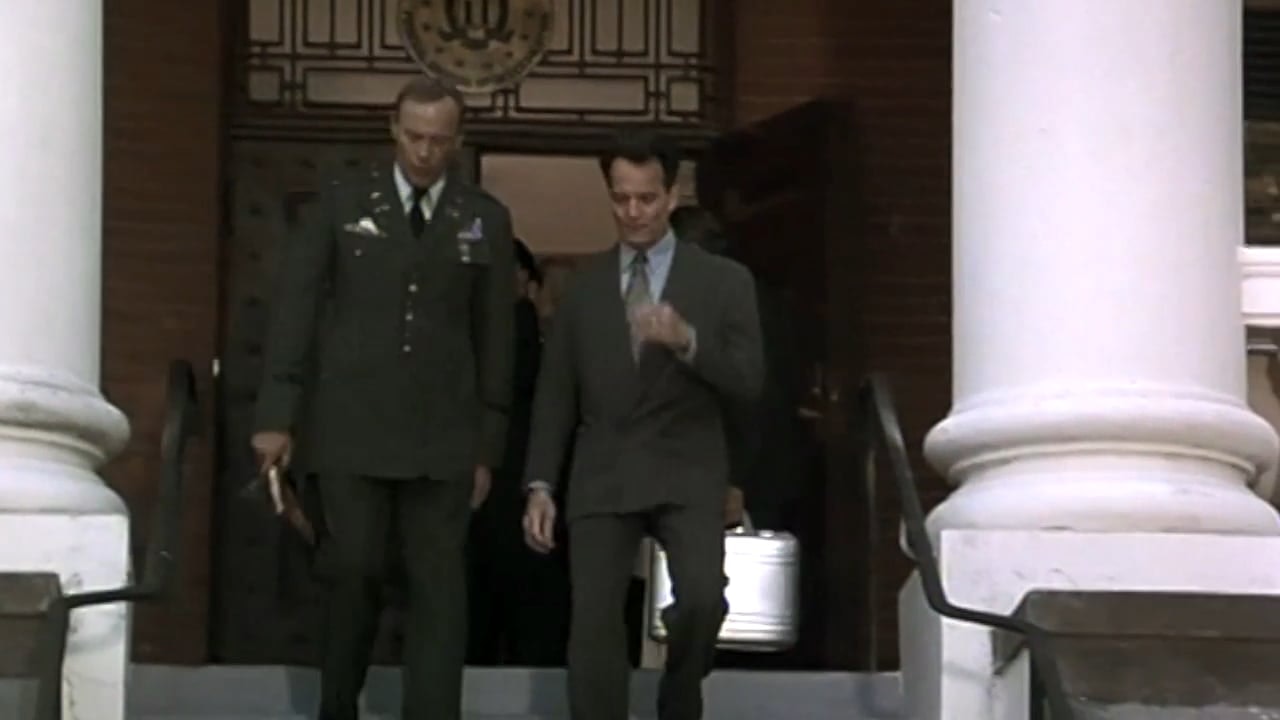 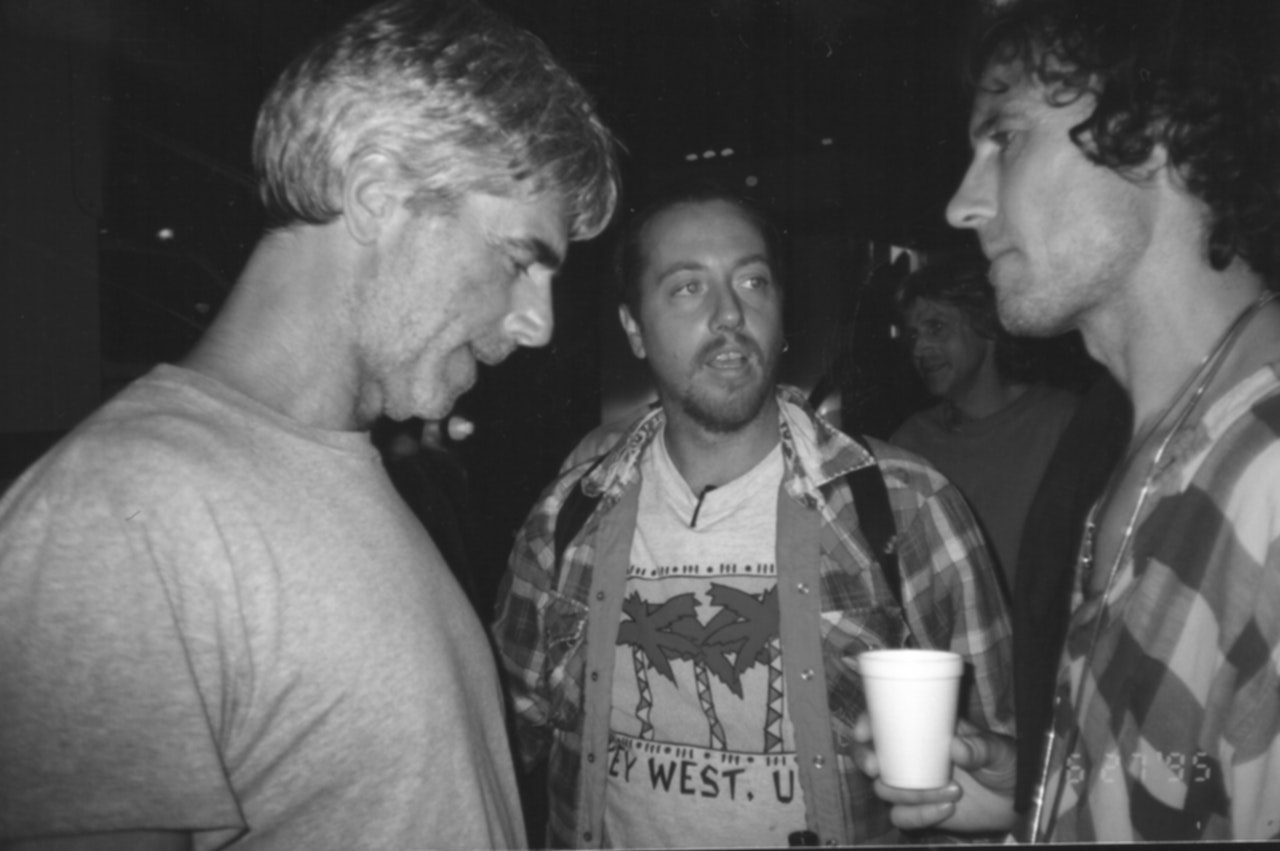 Will Waring the operator went on recess with Roger and each evening gave me a rundown on what to expect via emails.

I arrived on a Sunday evening and began shooting the next morning. Roger Christian (director) and I wanted to keep the audience on edge and echo the sweaty uncertainty of bomb disposal by destabilising the scenes with two constantly moving cameras often crossing each other’s lines. Will Waring and I operated the cameras and we encouraged Will to take unrehearsed chances with the compositions.

It was a very short shooting schedule and it went like a dream.

I was very lucky to have the services of camera operator Will . between us we shared the duties on two cameras, neither was A or B .

It was the perfect arrangement with an operator who I always considered to be one of the best I've ever worked with.