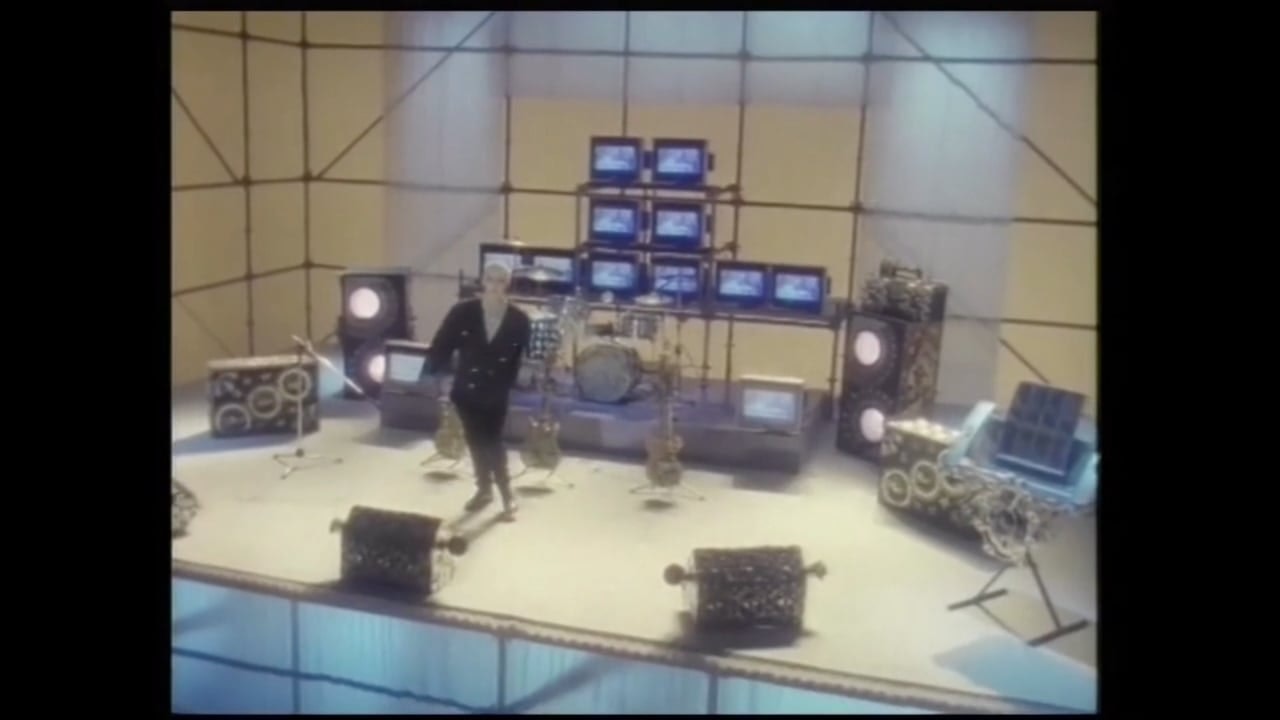 BOY GEORGE - Everything I Own

directed by John Mayberry. This was a very crazy shoot. Boy George had just been bailed on possession of heroin and the tabloids were all over him about his private life. The paparazzi surrounded the studio in West London where were filming and even tried to climb in through the loo windows to get shots of him perming. We were essentially under siege for the whole shoot.George was in a pretty fragile state but was never less than charming. He had his hair cut short for this video and i think he looks pretty cool.I was requested personally by Tessa Watts at Virgin as someone who knew how to handle difficult atmospheres and who would be able to get a good look despite everything the singer had been though.