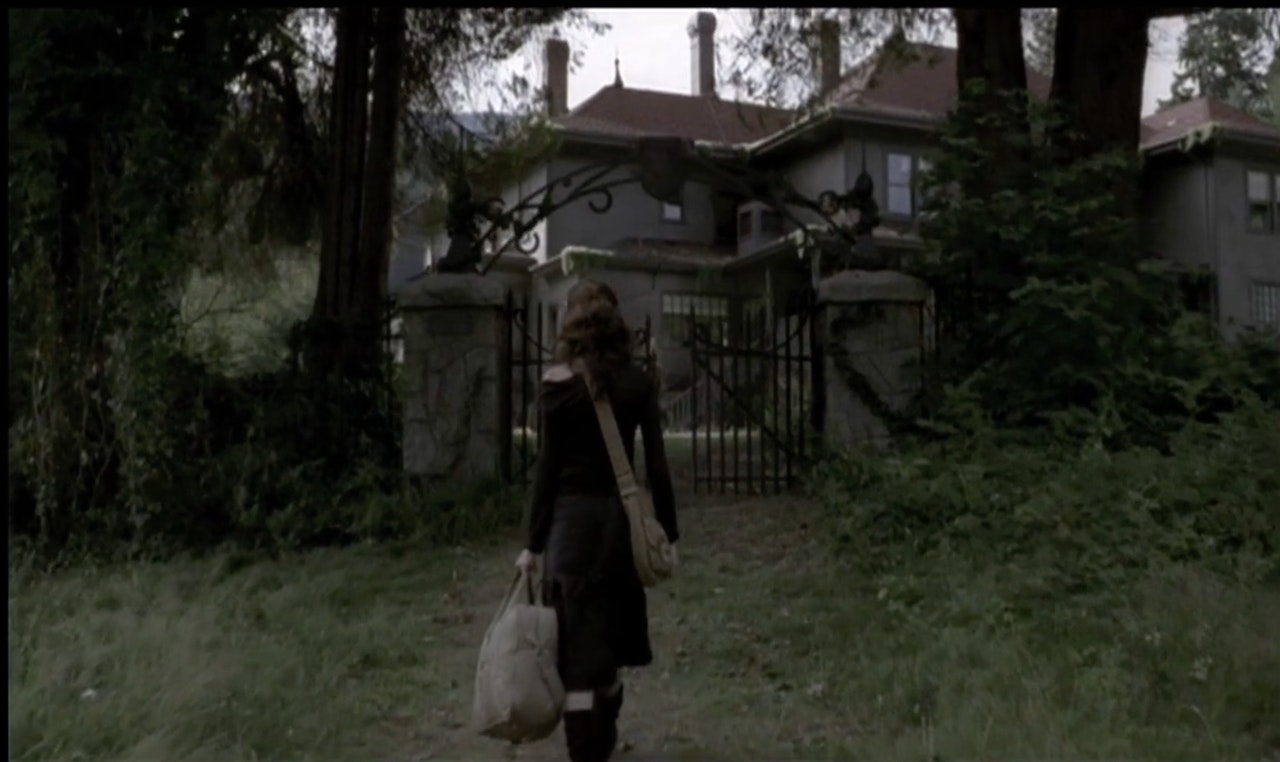 When I joined the production Dagen had already compiled a swatch book of looks that interested him but none were quite what he was looking for. As the film was intended for a DI finish we decided to experiment with gamma and saturation rather than a bleach by pass look that had already become something of a cliche. We were both interested in the “texture” of both dream and mind states.

The main character Christy’s (Nora Zehetner) world becomes a grey nightmare after the demise of her sister in a car crash and I suggested that for those sections of the narrative we use desaturation whilst maintaining full saturation on Christy herself. I tested the idea at Technicolor Vancouver. We desaturated the image , raised the gamma and I added more saturated light and extra fill to Nora. It worked very well and we embodied the look into the video dailies so that it was possible for make up and wardrobe to monitor and tune the idea as we shot.

At various times in the movie Christy’s world suddenly warps back into flashback and I was able to use lighting changes on set to segue her world from reality to dream state something I’d always wanted to try.

There were personnel change at MTV films and Paramount Classics during post production and Dagen left the production late into the editing process.

Most of the “warps” were left on the cutting room floor and more conventional editing techniques were used instead. The movie was timed without anyone consulting me as to the original visual intention. The resultant DVD was very bright and took no account of the extra saturation and fill added to Nora. I have taken that DVD version and via Apple Color restored something of the original “intended” look.