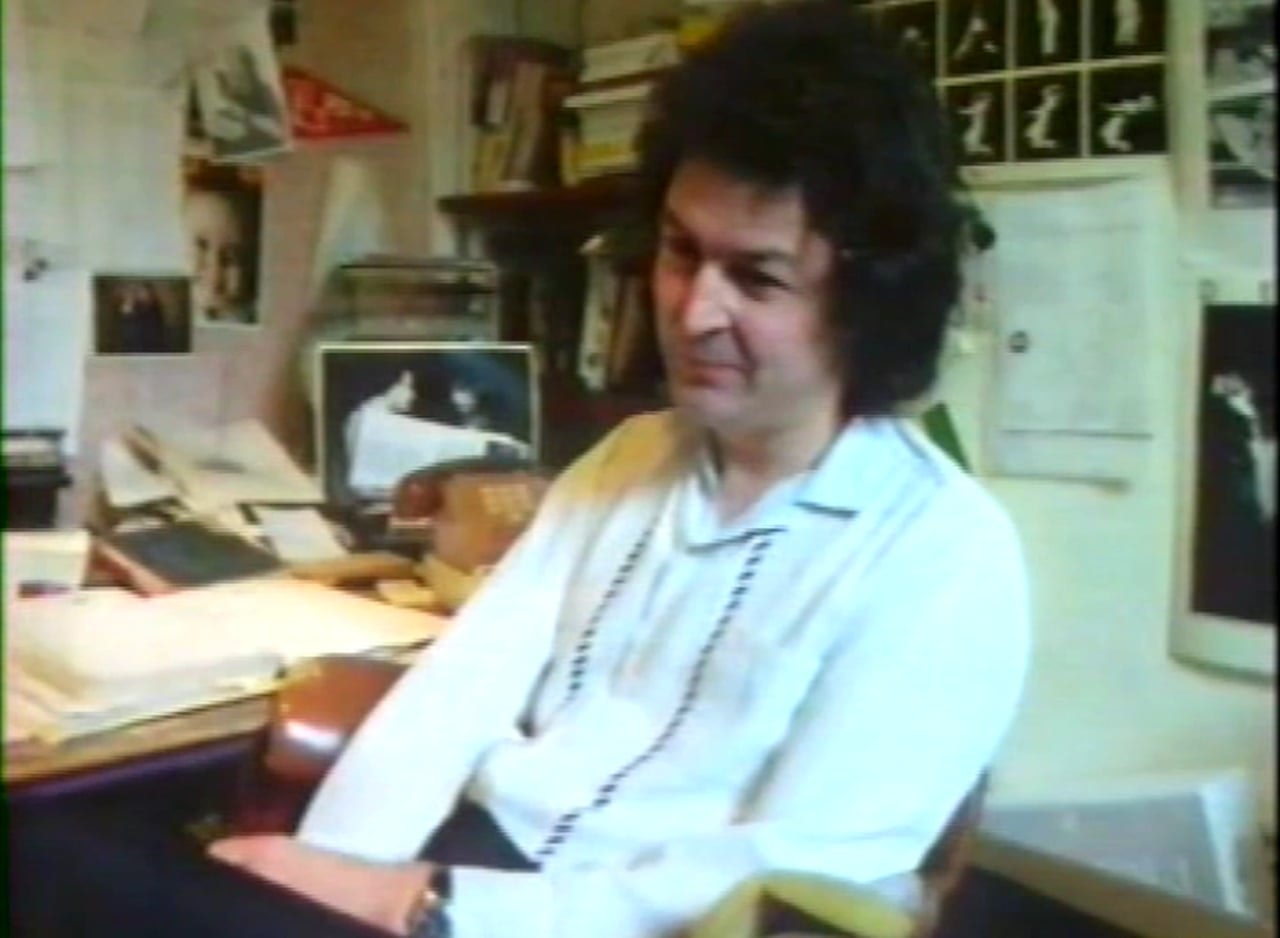 The first film I shot for director Nigel Finch. Much of the performance was shot in Berlin before the wall came down and the cold war was still raging.
During the driving sequences down the road that formed the corridor into West berlin , Lene was hungry so we stopped at one the frontier turnoff and showed out passports to the East german border guards who allowed us to enter East Germany. The guards had no idea who Lene was but guessed from her outfit that she was famous so asked for her autograph.
After a mile we found a cafe and had one the worst meals in my life.