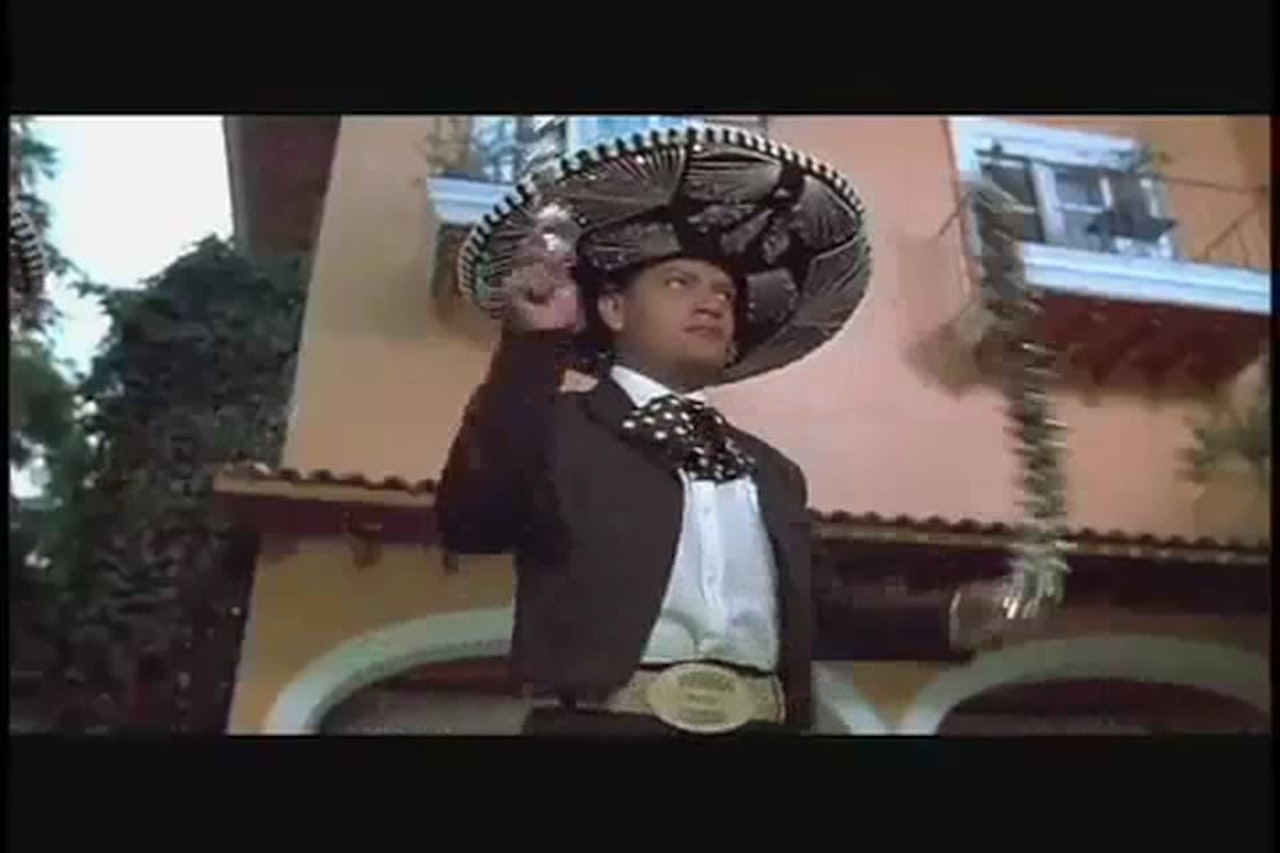 director Roger Christian. The picture was running behind schedule after two weeks shooting and and there were “artistic” differences with the original DOP.

room watching all the dailies. From what I could see the crew were very hard working and

not being given the proper support.

I decided to keep them all and never regretted the decision. They were a marvellous bunch

to work with and very loyal despite other production issues that kept halting production.

People outside the business often ask what a DOP “does”. The answer is “ many things”. At its very best the role is a highly creative one embodying all that is satisfying about the act of filmmaking. however sometimes, such as this, one is simply the hired hand, shipped into a sinking ship, plugging the leak, and making sure everyone gets of the movie alive.

We finished the picture on time.