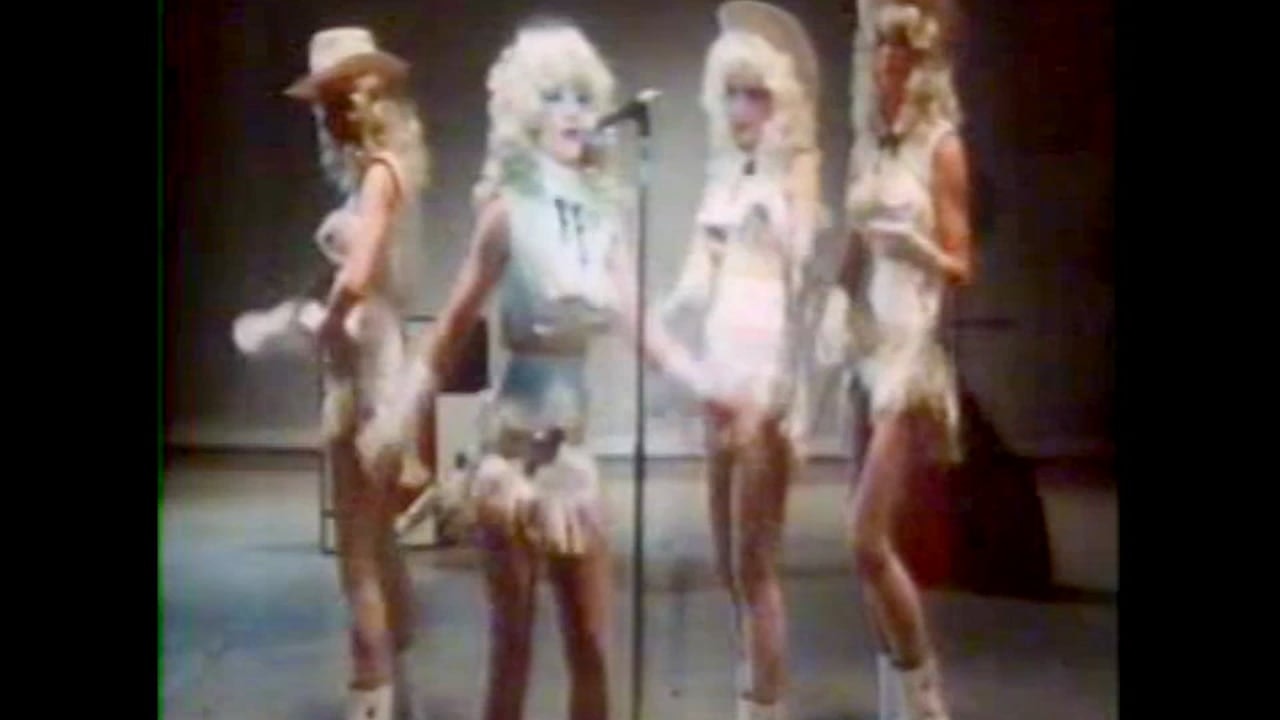 “Seams like a dream” was shot in one day. A schedule that I would get used to when when I started shooting music videos.

In 1972 St Martins graduates Esme Young and Willie Walters, together with their friend Melanie Langer, opened a small shop in Camden Town selling their own designs. They designed clothes according to their own aesthetic and used vintage fabrics which were available in limited supplies, often as personal orders. They were joined a year later by RCA graduate Judy Dewsbery.

For the first few years Swanky designs were available via mail order and from outlets such as Kensington shop Che Guevara.Then, in the mid-70s as their vision rode the zeitgeist, the retail outlet opened on the ground floor of 106 Camden Road, which was shared for a while with Jane Norris’ long-forgotten label Ace Notions.

The address became one of the hubs for like-minded trendsetters; Malcolm McLaren’s friend Fred Vermorel recalls the first time he met the Sex Pistols was at a party above Swanky Modes (the label’s designers had appeared at a London fashion forum at the ICA along with McLaren, Vivienne Westwood, Miss Mouse and Howie a couple of years previously). The name Swanky Modes was decided on as an appropriate and humorous oxymoron, which mixed the word ‘Swanky’ which (in 1972) suggested a louche and extravagant persona, with the decorous term ‘Modes’, at that time still the name of provincial high street fashion shops dating from pre WW1.

In 1993 Swanky Modes finally shut up shop. Still, up until the early Noughties, there was a single display mannequin bearing a glam dress in the bow window, through which passers-by could gaze into the vacated premises (subsequently annexed by the expansion of the pub next door).