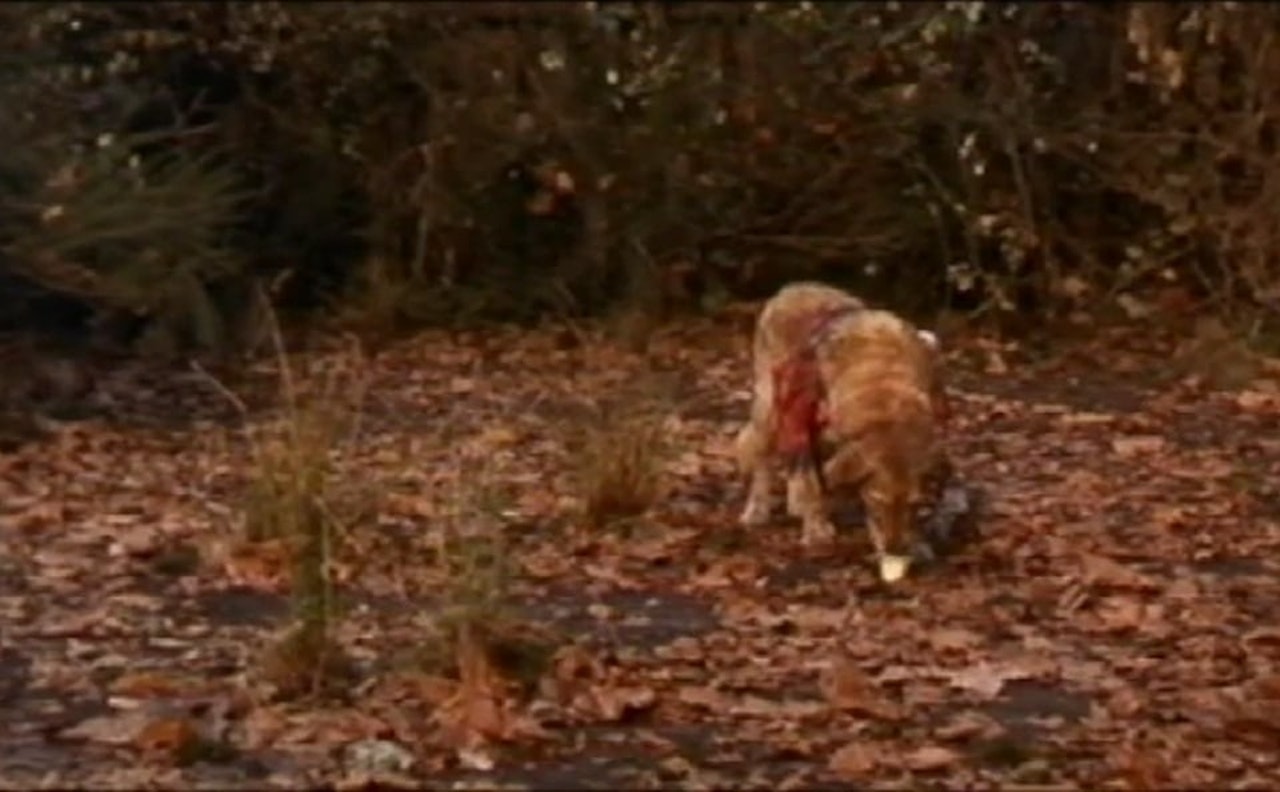 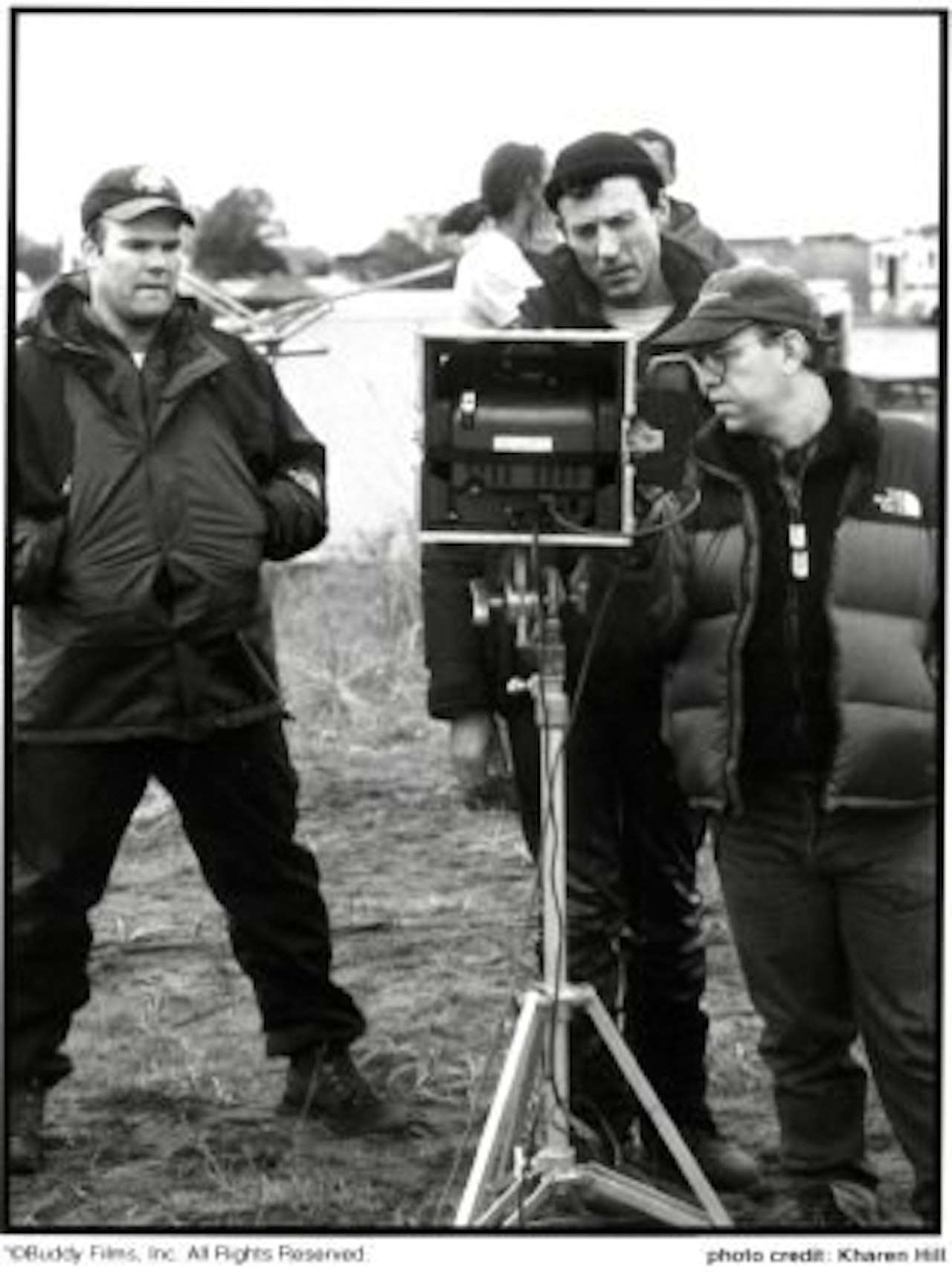 directed by Charles Martin Smith. This was the first film in a very successful franchise. It was the highest grossing Canadian film and made a load of money for Disney.

real-life dog, Buddy, a Golden Retriever. The film was defeated by Air Force One for the

#1 spot on the film's opening weekend, grossing US$4 million and

totalling US$24 million for its final run, against an estimated $3 million budget..

On Cartoon Craze's Top 50 Movies of All-Time, Air Bud came in at number two behind

relationship between the boy (Kevin Zeegers) and Buddy the dog was crucially important.

Charles & I shared a love of Laurel & Hardy so some of that percolates into the comedic sections of the film. It's a delightful movie with a moving performance from Kevin Zeegers.